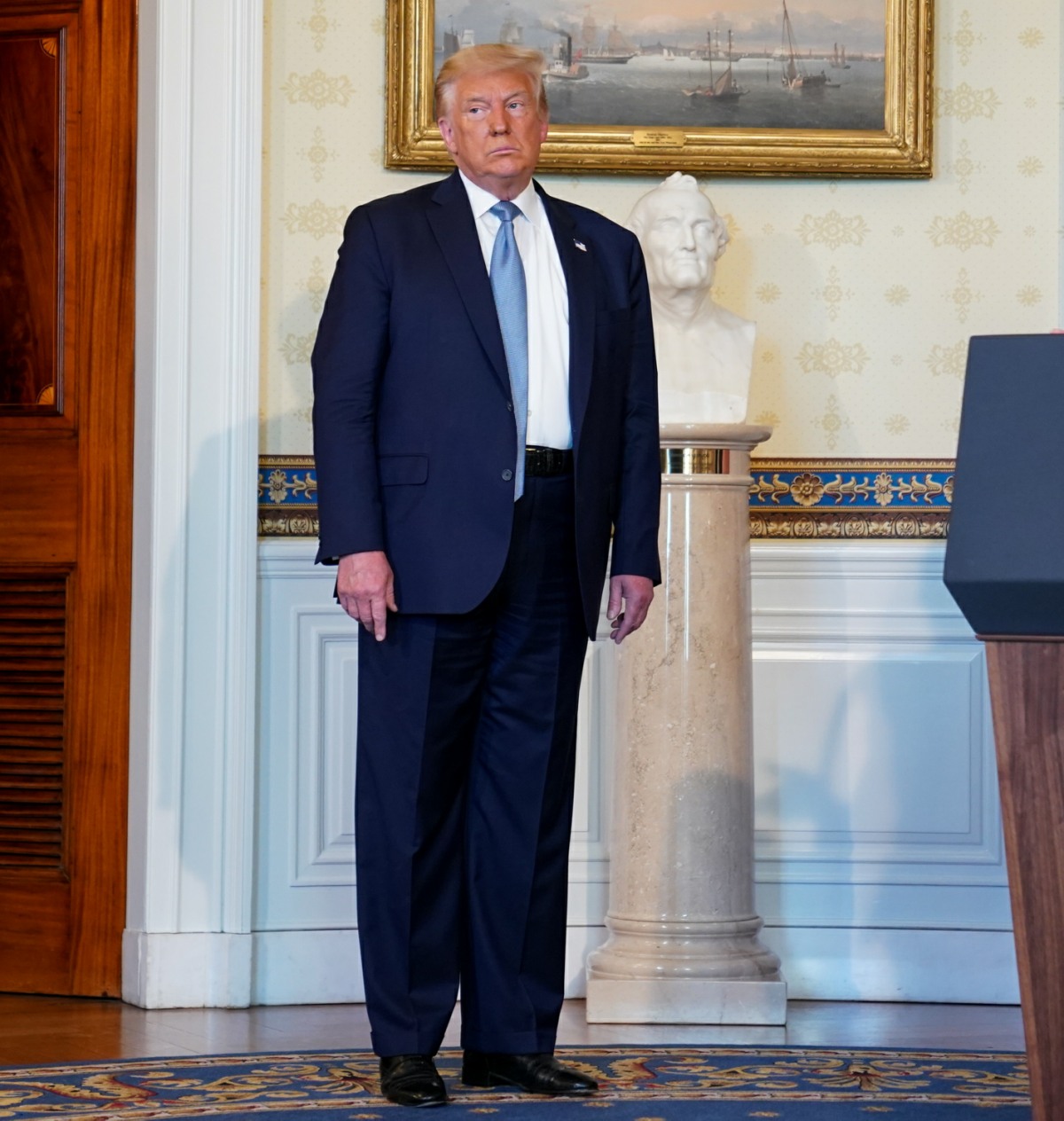 I have an encyclopedic memory for random celebrity and royal gossip, but I’ve made a conscious choice in the Trump era to “forget” many stories about this orange administration. I do this as self-care, because I don’t want to cry all day or scream into a pillow all night. So, I came into this story feeling a sense of “that sounds familiar” but I couldn’t really remember the story. Turns out, in 2019, Donald Trump made some statements about how he wants to buy Greenland from Denmark. It was idiotic, and this was part of a larger story about why Trump cancelled a trip to Denmark because they refused to sell him Greenland. It turns out that the conversations within the executive office were even worse than we originally believed:

President Trump once asked aides if he could sell Puerto Rico and buy Greenland instead, according to former Department of Homeland Security official Miles Taylor, who told MSNBC on Wednesday that he heard the remarks directly in Aug. 2018, when officials were regularly going to Puerto Rico to coordinate hurricane recovery efforts.

“One time before we went down he told us, not only did he want to purchase Greenland, he actually said he wanted to see if we could sell Puerto Rico, could we swap Puerto Rico for Greenland, because, in his words, Puerto Rico was dirty and the people were poor,” Taylor said, adding that he found the suggestion “beyond galling.”

The comments confirm a 2019 New York Times report on Trump’s outlandish suggestion. Taylor said he didn’t take the suggestion as a joke because Trump often expressed “deep animus” towards Puerto Rico. Since leaving DHS, Taylor has become a vocal Trump critic. He endorsed Joe Biden on Monday and appeared in a Republican Voters Against Trump video. White House spokesperson Judd Deere called him “another creature of the D.C. Swamp” on Wednesday.

Yeah, it wasn’t a joke. Dude wanted to “sell” the island with all of the brown people and buy the island with some white people. That is the depth of Trump’s racism, ignorance and contempt for Puerto Ricans, WHO ARE AMERICANS. Puerto Rico needs statehood (same as DC). Trump really wants to “run” America like a Trump property. 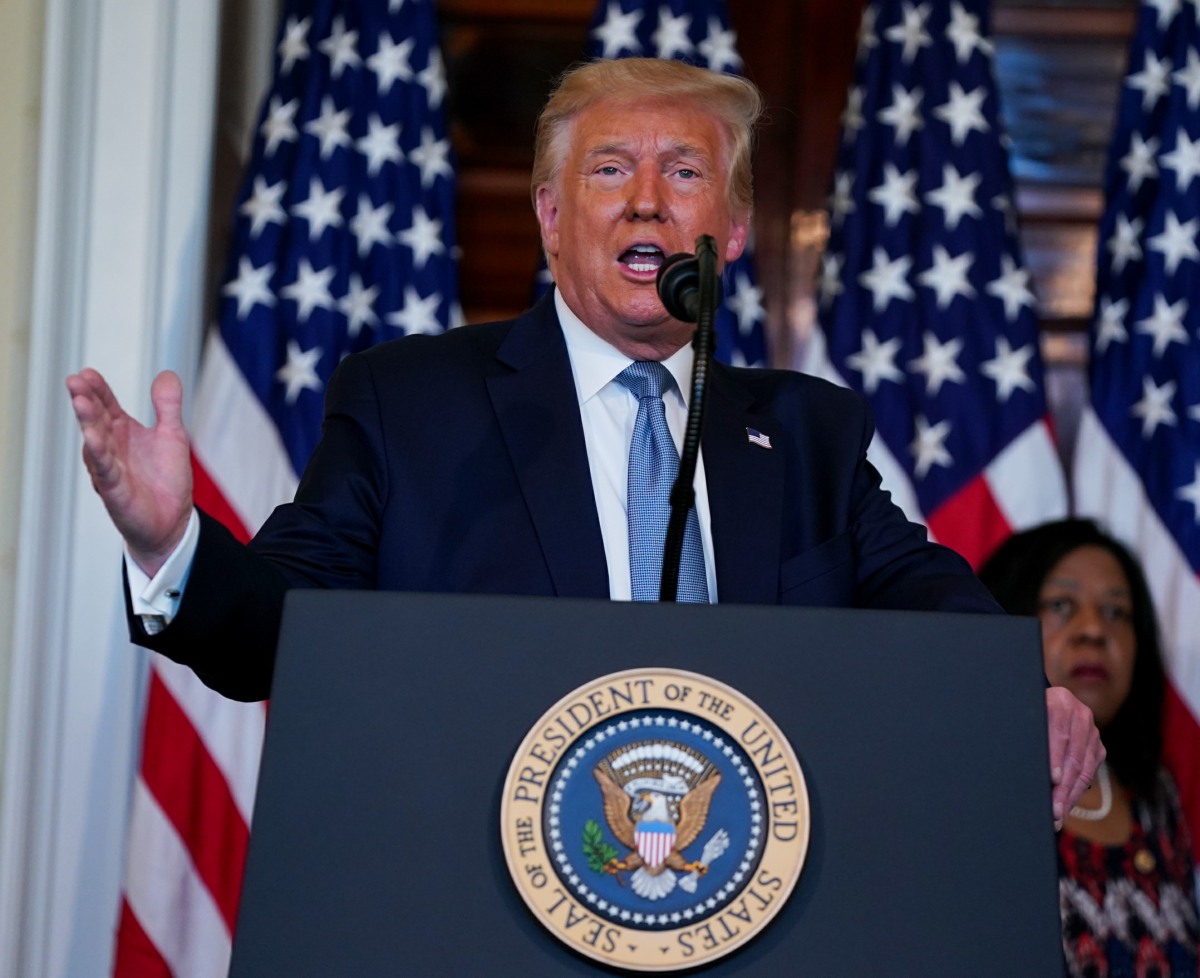