Seal is trying to block Heidi Klum from bringing their kids to Germany: fair? 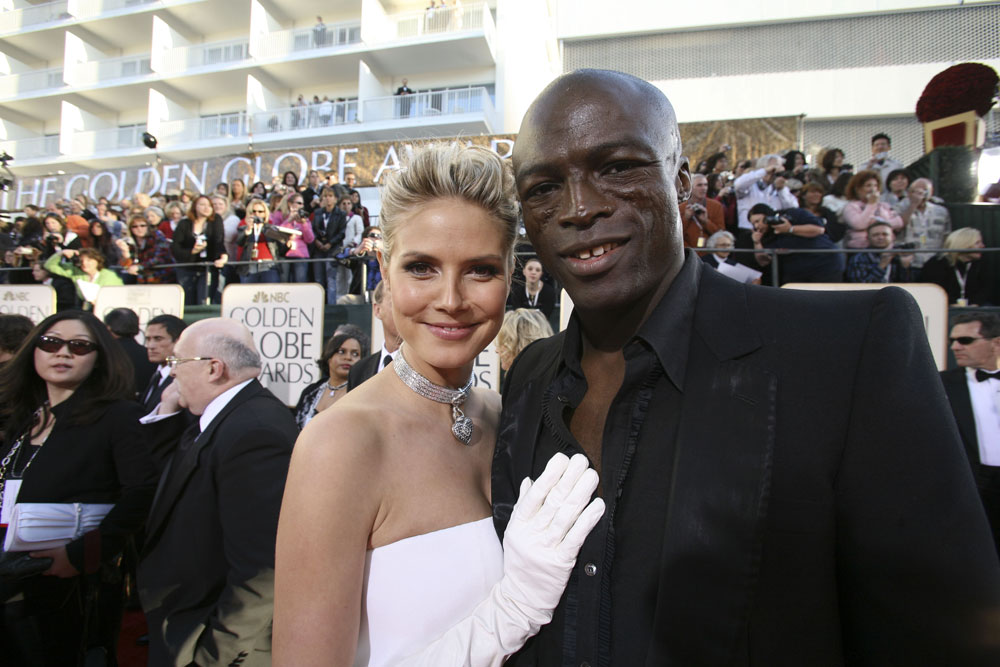 I’m constantly surprised by how long certain celebrities draw out their divorces and custody battles (Brad and Angelina my God). It seems like the ones who put on the biggest shows of togetherness have the bitterest splits. I remember how Heidi Seal and Klum would have destination vow renewals every year and how they had a nanny for ever kid so they could spend time together. They even shared an office! Then she allegedly cheated, “with the help” Seal claimed, and they split back in early 2012. (Seal is an awful person too, I’m sure.) That’s eight and a half years ago, plenty of time for them to talk civilly about custody issues and work their sh-t out without paying for lawyers. Only Heidi is requesting a hearing so that she can bring their kids with her to Germany, where she will be traveling to film Germany’s Next Top Model this fall. Seal apparently is against it. They have daughters Leni, 16, and Lou, 10, and sons Henry, 14 and Johan, 13. Here’s People’s report:

Heidi Klum is asking for an emergency hearing to bring her four children to Germany with her to film Next Top Model later this year.

In her filing asking for the hearing, Klum claims ex-husband Seal does not want the children to travel to Europe because he is concerned about the novel coronavirus (COVID-19).

In the declaration obtained by PEOPLE on Thursday, the America’s Got Talent judge said that while she and Seal share custody of their kids, they spend the majority of their time living with her.

“Henry’s time with our children is sporadic at best,” Klum wrote in her declaration.

A rep for Klum has not commented. Seal’s rep did not immediately respond to PEOPLE’s request for comment.

Klum is contractually obligated to film season 16 of Germany’s Next Top Model in October, and she said that while she usually brings the kids with her when she has to travel for work, Seal “has not yet approved of this trip.”

“I am well aware of all of the necessary precautions associated with the COVID-19 virus, and would never put our children at risk — I have taken all the precautions for Germany the same way I do in the United States,” Klum wrote in her declaration, adding that she is “grateful” to have the ability to work given the current state of the economy.

Klum also explained that usually Next Top Model is filmed in Los Angeles to accommodate her family, but the German cast and crew members are unable to enter the U.S. because of the COVID-19 pandemic.

The supermodel said that she was willing to alter their previously planned custody schedule if Seal would allow the children to travel to Germany with her.

People also reports that Heidi’s declaration states she’s tried to work this out with Seal directly “to no avail.” My son’s dad is German and lives in Germany. My son normally spends the summer with him but we agreed that it would be too risky this year. However, if I was rich AF like Heidi and Seal and we were using private flights I would probably agree to it. Germany has less cases per capita than the United States, although they’re still having problems. German people are typically extremely good at following rules. I would be fine with my son going to Germany on a private flight. I feel like he would be safer there than he is here. This isn’t about that though, it’s probably about Seal and Heidi’s personal issues influencing how they coparent their kids, as it almost always is in custody cases. I’m not pro Heidi or Seal and I’m sure she leaked this story to get the press on her side. 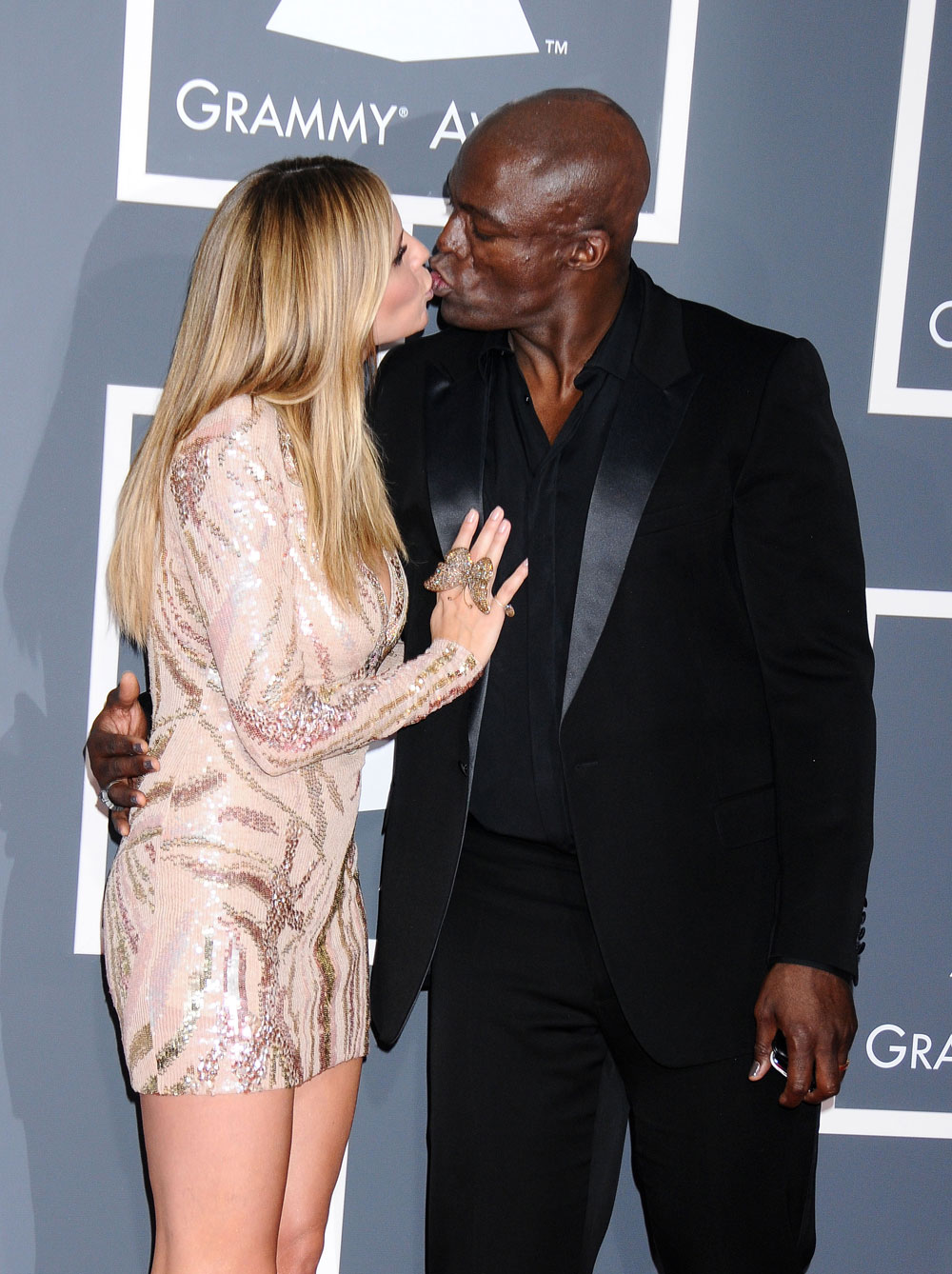 27 Responses to “Seal is trying to block Heidi Klum from bringing their kids to Germany: fair?”