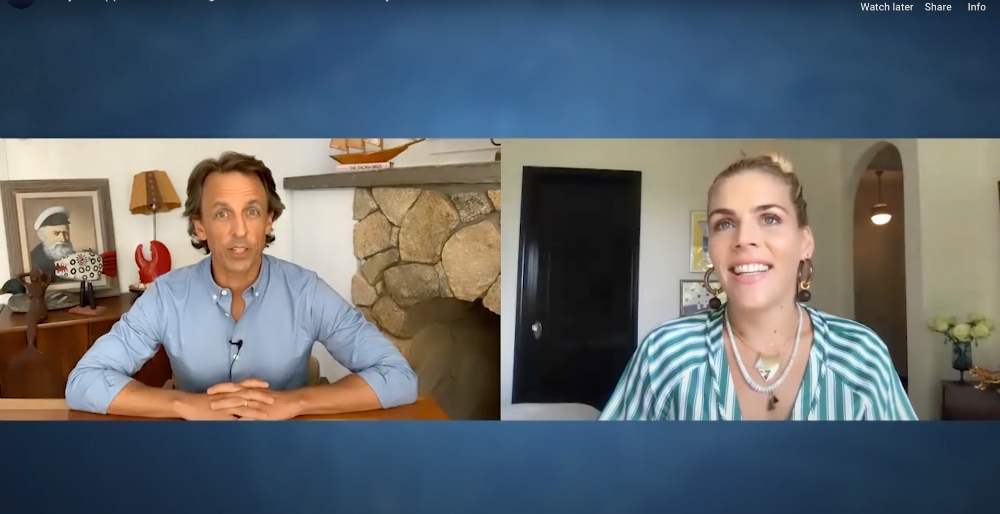 Busy Philipps called in to Seth Meyers show to promote her latest project, her podcast Busy Philipps is Doing Her Best. Busy and Seth are friends and Seth’s brother Josh lives in Busy’s neighborhood, so Seth has all the inside scoop on Busy and her life in lockdown. Apparently all four members of Busy’s household had quarantine birthdays. Their birthdays a really close together Busy – June, Marc and Cricket- July and Birdie is August. That fact is not important to the story, I just find it interesting. Well, Birdie’s birthday is important because it actually is the story. After pulling out the stops for the three prior birthdays, Busy was vexed with what to do to make Birdie’s 12th birthday special. So she reached out to her friends, asking if they would film a few words to wish Birdie many happy returns. It’s a sweet thought but if you factor in how famous Busy’s friends are, it gets that much cooler. Birdie was blessed by many from the casts of her favorite shows, Community and Brooklyn Nine-Nine, and it thrilled her to no end.

On how she made Birdie’s birthday special
Here in LA parents have been organizing drive by birthdays and parades. I did not have it together to do that. So I sent out an email asking friends and family to send videos. To be honest, the people that she spent the most time with over quarantine are the actors from Community and Brooklyn Nine-Nine because she watched both of those shows non-stop. I happen to know some of those actors.

I texted Gillian Jacobs, who is a good friend of mine and comes to our house and already knows her. When Gillian came up on the video, ‘oh it’s just my mom’s friend.’’ Then Dan Pudi sent a video and Birdie lost her mom. Then it was from Brooklyn Nine-Nine … the tears and the screaming it was everything I wanted it to be, it was incredible.

She’s a kid that has been so unimpressed with me and my career her entire life. This was my top parenting moment of the last five years.

The interview is posted below. Seth showed a small clip of Birdie’s reaction to her birthday video. As Busy said to Seth and often reminds us in interviews, she does run everything she posts of her girls by them for approval before it gets aired. I wonder if Hollywood kids have any concept how wide their folks’ nets are cast when they agree to let their parents post. I assume they probably do, I think everything in a Hollywood life is magnified. As for the birthday celebration video idea, I think it’s darling. I wish Busy had name checked more of those who’d made messages but I get why she didn’t, they’d have had every friend with a kid calling to do the same. My friends who know some famous folks did this for their kids Bat and Bar Mitzvahs. The cool part is they’d moved from LA to Atlanta by the time they had their celebrations so they kids in attendance were floored (whereas the LA kids would have been, “Oh, Josh Duhamel. Yeah, saw him at Whole Food last weekend.”) I’d love to do something like this for my kids. But I don’t know anyone. I guess I could pay for one of those Cameo videos.

I assume this podcast is the project Busy hinted at right after she published her F—k You to E! for cancelling her. I’d thought she was doing another show but, as Seth said, this really is a perfect fit for Busy. The production got halted by COVID, which surprised me. I would think podcast would be the one thing not affected by COVID. Maybe it was the subject or theme that paused production. Only, and I’m sorry to be a sourpuss, but one of the official buzzline is, “This podcast will feature conversations between Philipps, her creative partners Caissie St. Onge and Shantira Jackson, and their celebrity and notable friends about bouncing back from setbacks.” I’m having a hard time seeing me in my life relating to celebrity and notable people’s setbacks.

Caissie is telling me we can’t make tomorrow’s episode over two hours even though that’s how much we recorded this morning so I guess we’ll have to CUT OUT SOME GREAT STUFF🤣💔🤣 Plus I’m v. Excited about who we got to talk to and I almost cry twice(and then DO cry once) New #busyphilippsisdoingherbest is out TOMORROW! Link in bio to listen and subscribe!! @bpisdoingherbest @instacais @tira_tira_tira 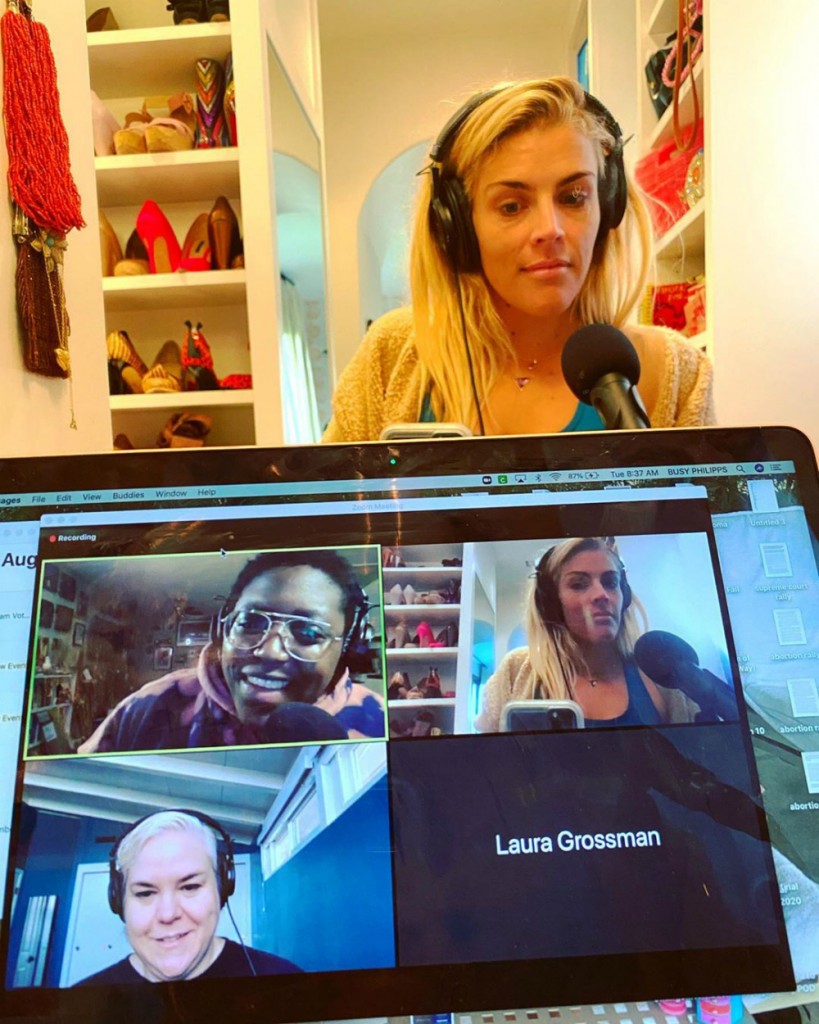 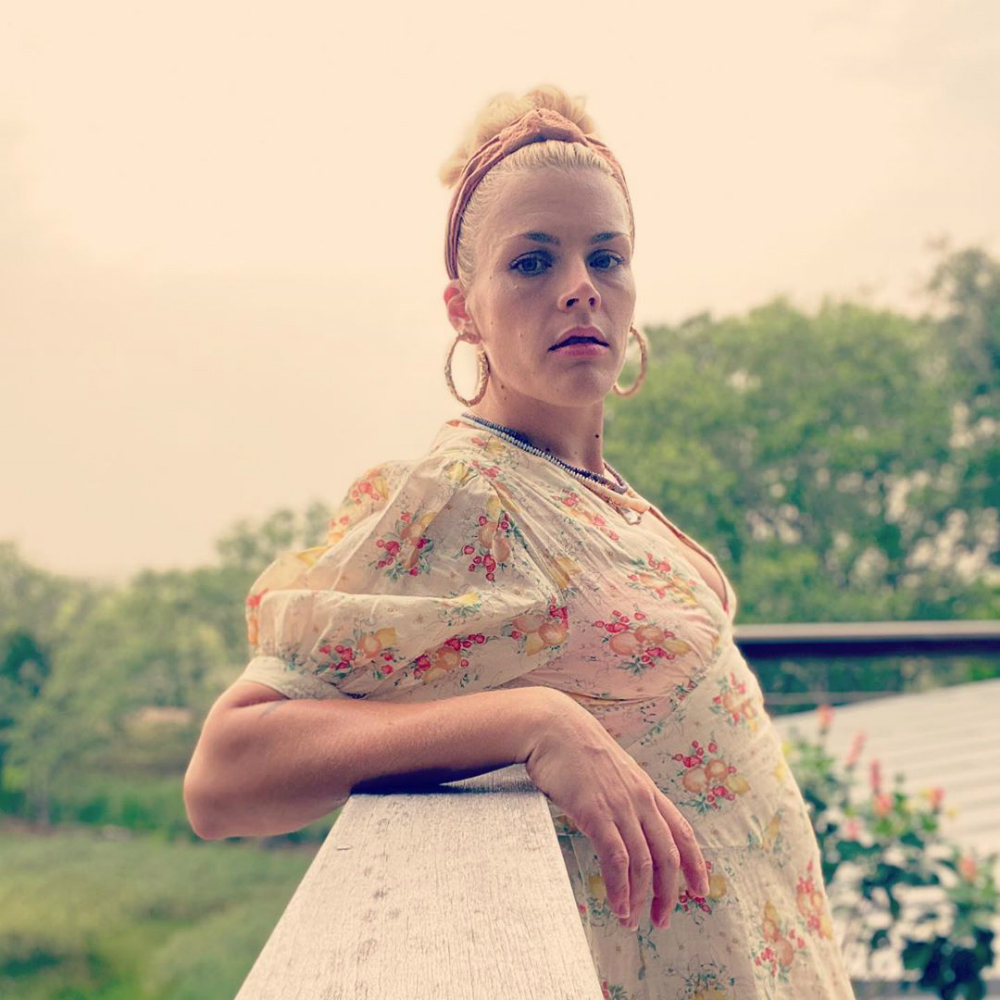 giving me vibes today(Both the dog and my girl) 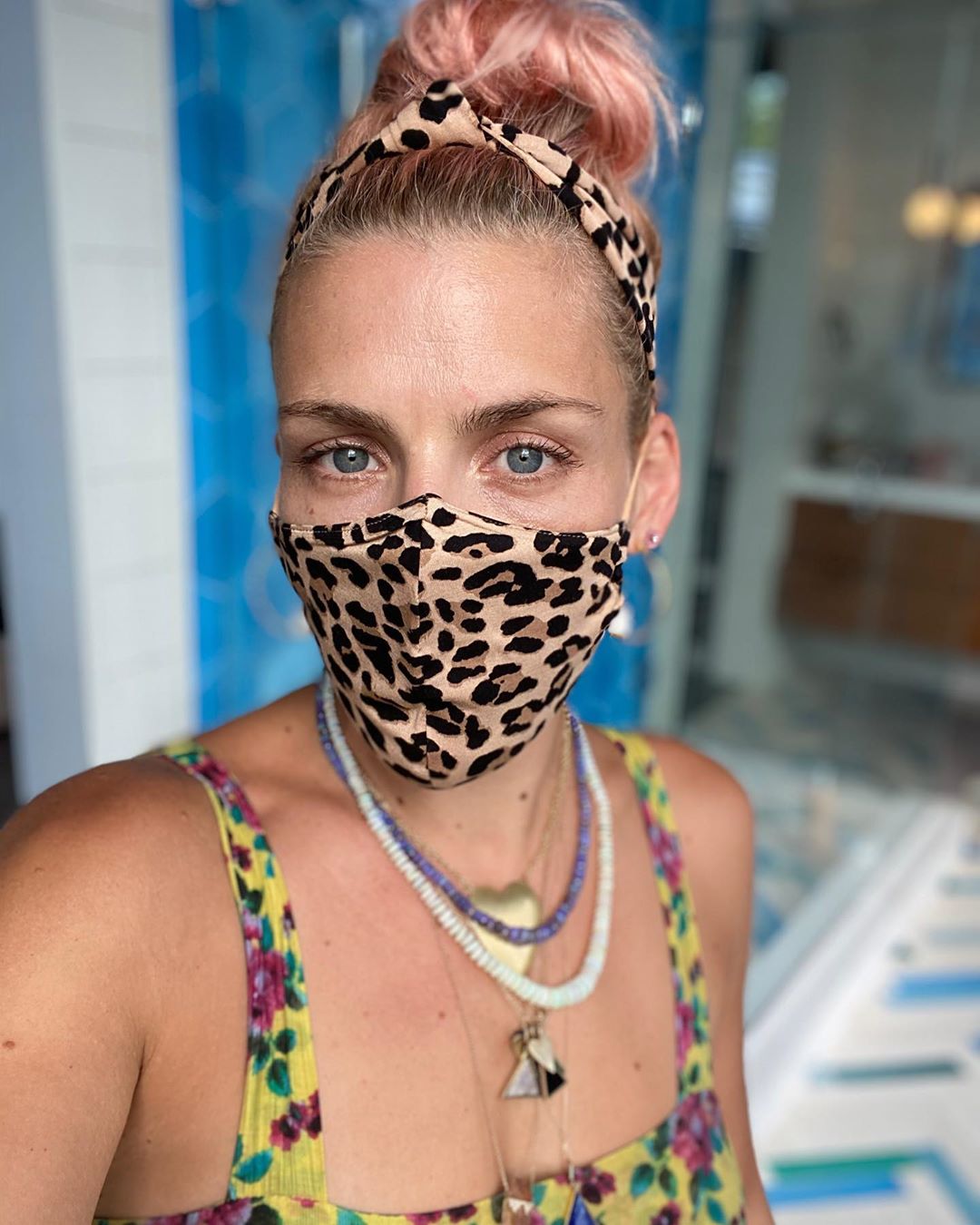