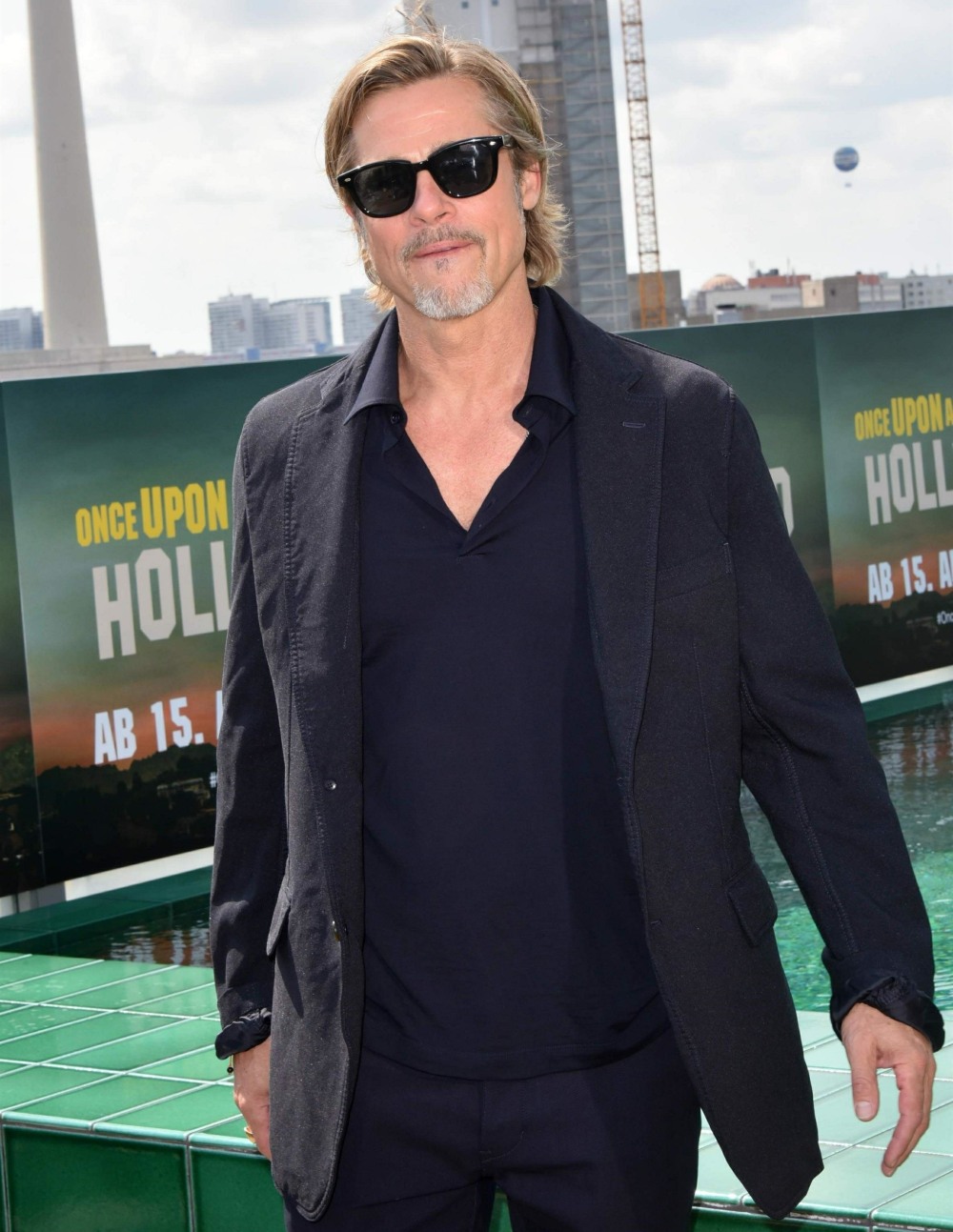 Almost one year ago exactly Brad Pitt, Leo DiCaprio, Margot Robbie and Quentin Tarantino flew to Berlin. QT always does heavy promotion for his films in Europe, and for Once Upon a Time in Hollywood, Tarantino and the gang made big promotional stops in many European cities. There were premieres, photocalls and interviews and people lapped it up, especially given Brad and Leo’s international appeal. It was in Germany last August that Brad apparently chanced upon WhatsHerLips, Nicole Poturalski, aka Nico Mary. As we discussed, it appears as if 27-year-old Nicole has been married to Roland Mary, 68, for many years and they have a young son together. Is Nicole still married to Roland? It appears so. And the Daily Mail claims it’s all fine because Nicole and Roland have an open marriage. Well then.

Brad Pitt met his stunning new girlfriend Nicole Poturalski at her husband’s high-class Berlin restaurant, MailOnline can reveal. The Hollywood actor, 56, is said to have been mesmerized by the striking brunette with the seductive pout, 27, when he locked eyes on her for the first time in August 2019. Double Oscar winner Pitt became acquainted with Borchardt and its flamboyant owner Roland Mary, 68, in 2009 when he was filming on location in Germany for the Quentin Tarantino movie, Inglorious Basterds.

He returned to the €150-a-head city centre restaurant in August last year while promoting his latest Tarantino movie, Once Upon A Time in Hollywood, with the legendary director and co-stars Leonardo Di Caprio and Margot Robbie. And it was in that night in August last year that he met Nicole – who bears a startling resemblance to his ex-wife Angelina Jolie – for the first time and fell in love.

The fashion model was in LA a few weeks later for a photo shoot and met up with Brad. They were later pictured together at a Kanye West concert in November 2009. A year on Brad Pitt and Nicole Poturalski are a couple in love and currently on holiday at his luxury £50 million Chateau Miraval in the south of France.

‘Brad Pitt first met Nicole [Poturalski] in August last year at Borchardt which is her husband Roland’s restaurant,’ a friend of Nicole told MailOnline. ‘Brad Pitt has been coming to Borchardt for years. He knows Roland [Mary] and Nicole was at the restaurant when he came to celebrate his new film. Brad was introduced to Roland’s wife Nicole [Poturalski] and she passed him her number. Nicole travels a lot for her work as a fashion model and he connected with Brad Pitt while she was in LA for work.’

Nicole remains married and has a seven-year-old son called Emil with Roland. The youngster recently started school in Berlin but was pictured earlier this month in Beverley Hills with mum Nicole. Roland Mary, 68, declined to discuss his wife’s love affair with Brad when contacted by MailOnline. He said simply: ‘No comment.’

However Roland is said to be ‘philosophical’ about his wife’s ‘close friendship’ with the Hollywood heart-throb Pitt. The friend told MailOnline: ‘Roland is a very philosophical guy. He has been married several times and has five children. He is not interested in negativity or jealousy. They are still married but you could describe their relationship as an ‘open marriage’.’

Okay. Here’s my question, or my series of questions. If Brad and his team are really doing this massive Girlfriend Rollout PR, did they not vet Nicole at all? Did they know all of this? Do they think that *this* makes Brad look good? Because it makes him look like a dirty old wife-swapping man and it makes Nicole look pretty messy too. I mean, I don’t know her, obviously and consenting adults, etc. But she was literally passing her number to Brad in her husband’s restaurant! Did Roland Mary introduce them or what? Turns out Brad was always the homewrecker after all. 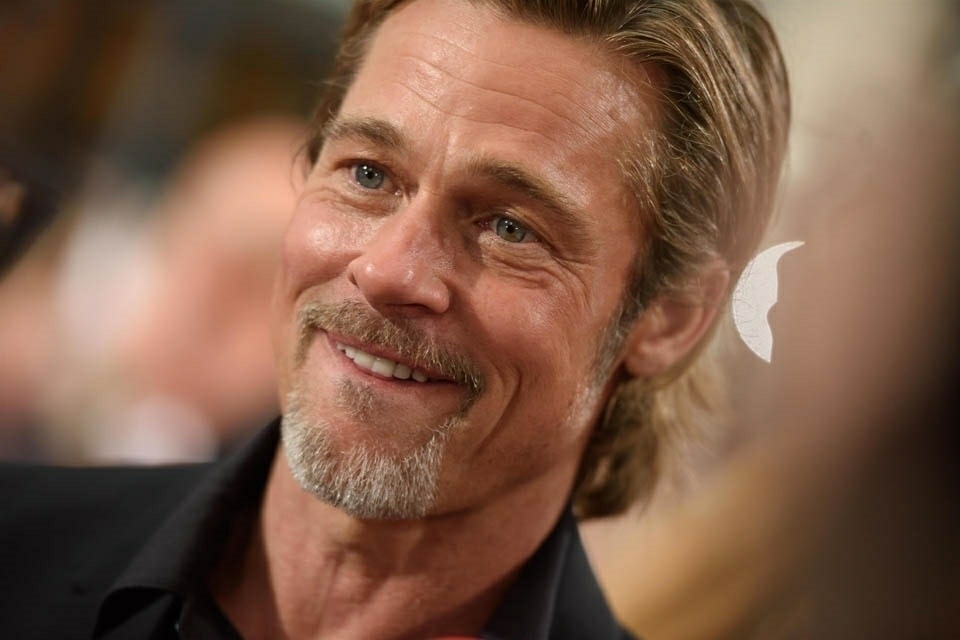 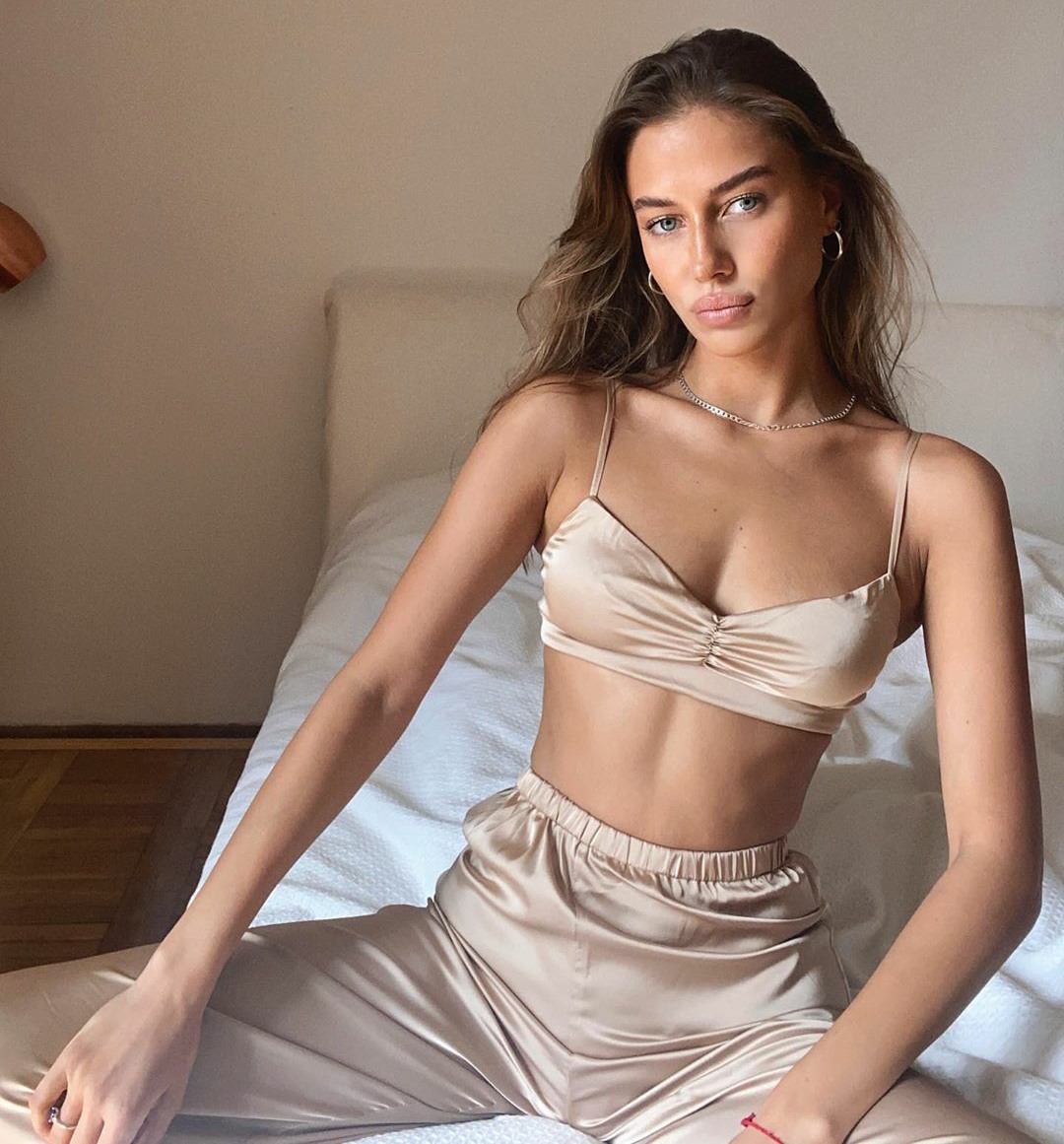