Joe Biden: Does anyone believe there will be less violence if Trump is re-elected? 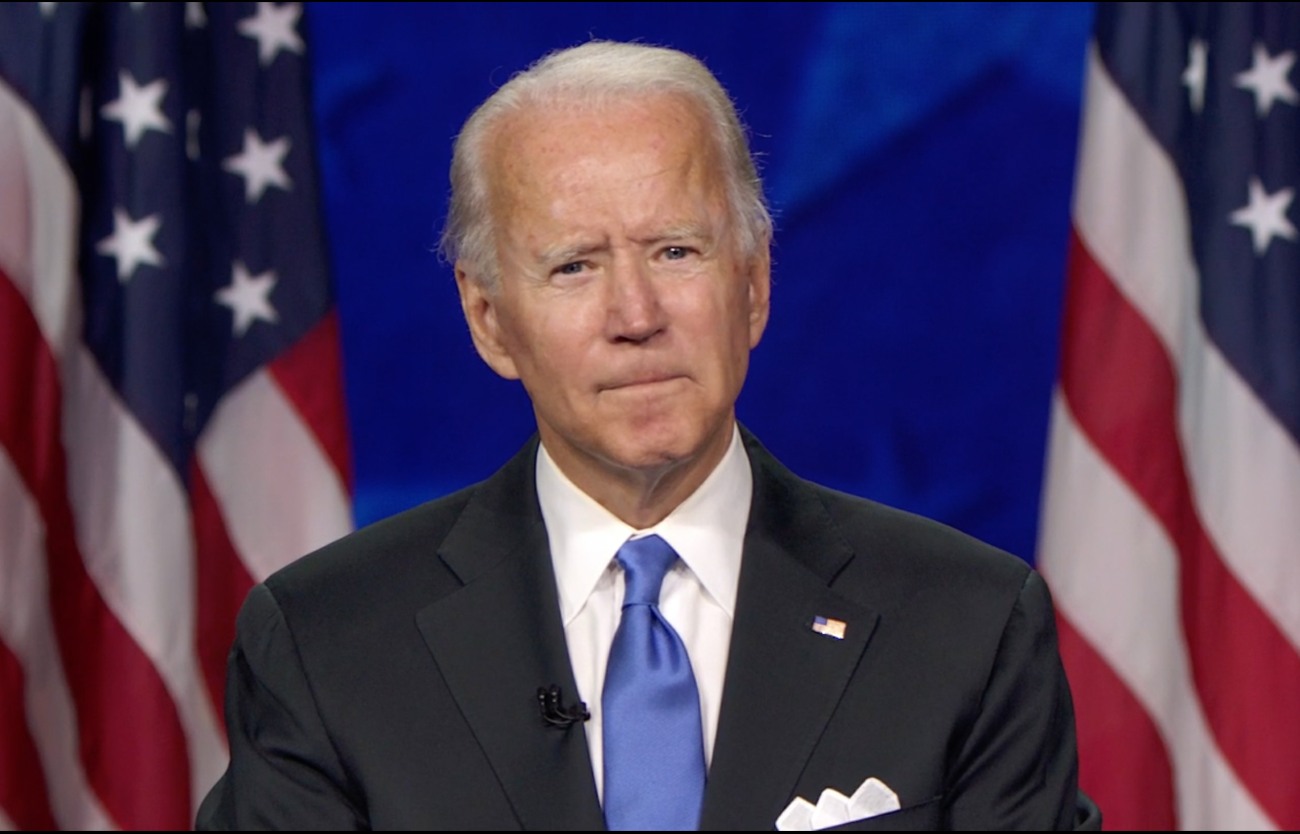 My favorite neighbors are an elderly, conservative couple. We exchange Christmas cards and neighborhood gossip and sweets. They both told me last year that they hoped Joe Biden would get the Democratic nomination, because they were sick of Donald Trump and they trusted Biden and they “felt like they knew him.” I feel like that’s going to be a common story with a lot of seniors, even seniors who watch Fox News and lean conservative. Biden is knowable and known, he’s been a public servant for decades, and he’s just… Joe. Joe from Delaware, the guy who loves muscle cars and trains and Social Security. So, no surprise, Biden is leaning into that strength of being known. He’s betting on the fact that people know that he’s not some radical anti-police socialist, which is what the MAGA crowd wants to paint him as.

Joe Biden on Monday gave his most forceful counterargument to President Trump on the issue of law and order, arguing in Pittsburgh there would be more violence in America if the president is re-elected. What he’s saying: “You know me. You know my heart. You know my story. Ask yourself: Do I look like a radical socialist with a soft spot for rioters? Really? I want a safe America,” Biden said.

“He’s supposed to be protecting this country, but instead he’s rooting for chaos and violence. The simple truth is Donald Trump failed to protect America, so now he’s trying to scare America.”

Why it matters: Biden turned Trump’s accusation that the country can’t feel safe with Biden in charge back on the president — with a clinical reminder that: “These are not images of some imagined Joe Biden’s America of the future. These are images of Donald Trump’s America today.”

Trump continues to claim that cities run by Democrats are less safe. His re-election campaign has put out ads that say, “You won’t be safe in Joe Biden’s America,” and falsely claim that Biden supports defunding the police.

The bottom line: “Does anyone believe there will be less violence in America if Donald Trump is re-elected?” Biden asked in one of the speech’s most memorable lines.

The MAGA crowd has now picked up on that last quote, “Does anyone believe there will be less violence in America if Donald Trump is re-elected,” like Biden was “threatening” the country, or blackmailing the country or something. It’s asinine. Especially given the fact that Donald Trump and THAT SAME MAGA CREW are actively provoking and inciting violence, terrorism and chaos. They’re actively mythologizing a 17-year-old terrorist just because he’s white. Anyway, Biden is Biden and he’s right – “Do I look like a radical socialist with a soft spot for rioters? Really? I want a safe America.” Can Trump say the same? 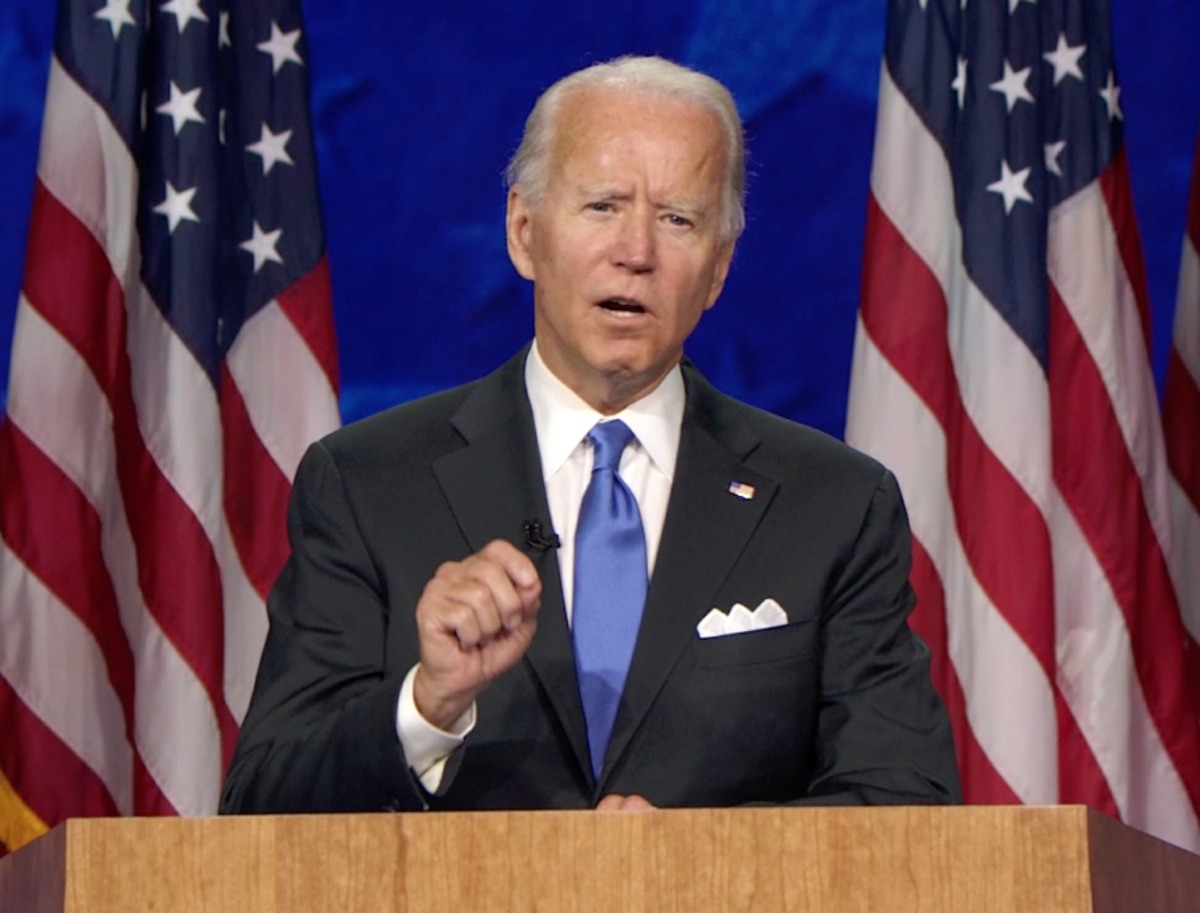 24 Responses to “Joe Biden: Does anyone believe there will be less violence if Trump is re-elected?”