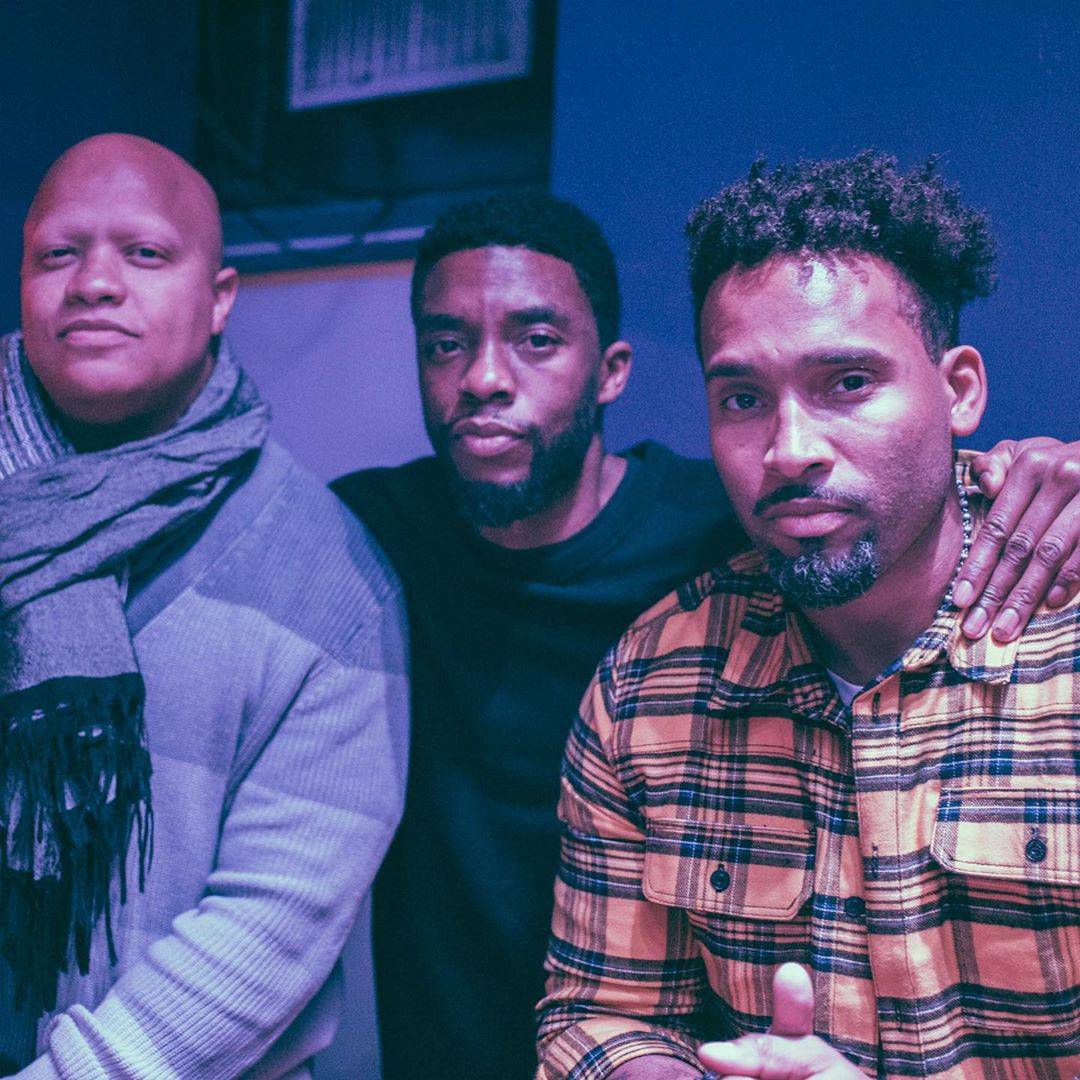 As fans and celebrities continue to process the untimely death of Chadwick Boseman, more information is coming out his 2016 cancer diagnosis. Many of his friends, directors and co-stars had no idea that he had been suffering with chemo and radiation treatment along with extensive surgeries. The Hollywood Reporter speaks with several people from Chad’s inner circle who knew about his illness. They explain why he kept it a secret and why he felt he had to push through the pain of treatment and a rigorous work schedule.

His battle with cancer was kept extremely private. Close collaborators like Black Panther helmer Ryan Coogler and Da 5 Bloods director Spike Lee have said they didn’t know about his health struggles. Those who were aware included a very tight-knit group of friends and members of his team, including producing partner Logan Coles, longtime agent Michael Greene of Greene & Associates Talent Agency and trainer Addison Henderson.

“I used to tell Chad, ‘Man, you remind me of my dad,'” says Henderson, who watched his own father beat cancer four times. “‘You guys are fighters, and you never stop moving forward.’ For us, it was just like, ‘Let’s keep going, let’s keep doing what you want to do, let’s keep training.’ And then, me and Logan and his family, his wife [Taylor Simone Ledward], we were always just here to support him.”

Henderson says that despite his diagnosis, Boseman chose to make the most of each day and give his career his all: “He was just living his artistic life to the fullest and using his time and his moment to really affect people.”

According to Greene, the decision to keep Boseman’s cancer battle under wraps came partly from his mother, Carolyn. (She and her husband, Leroy, raised him in Anderson, South Carolina.) “[She] always taught him not to have people fuss over him,” says Greene. “He also felt in this business that people trip out about things, and he was a very, very private person.”

“Some people wait a lifetime to get the opportunity that he had,” adds Henderson, “and Chad had so much wisdom, so much knowledge, so much inside of him that he wasn’t going to let this disease stop him from telling these amazing stories and showing his art in the prime of his life.”

Though part of what Chad did was honorable, in my honest opinion it is truly sad when a parent raises a child to feel they can’t center themselves in their own lives. Yes, there is a fine line between being centered and being self-absorbed but our pain matters. Black children are often taught that we need to sacrifice ourselves for others and that we do not matter. At some point we need to discuss why Black people in particular feel a need to hide our pain and not burden others while carrying the weight of other people’s baggage.

I hope that Chad knew he mattered and that he decided to push past his pain for his own reasons. It’s very possible that insurance considerations and not wanting to deal with people’s pity and scrutiny were also behind his decision not to disclose his illness.

Meet you in the next dimension brother.

Chad! The outpouring of Love for you is so deserved & so beautiful

Congratulations to the Brilliant Chadwick Boseman!!!❤️