Honestly? I’m kind of obsessed with how thoroughly Brad Pitt is getting played. And it’s all out in public too! I would be willing to bet that Brad’s entire management and crisis-management team is just made up of a bunch of dudes (and maybe one lady) around his age. They have clearly been operating under the old media rules this entire time, and we can tell that from the way they’ve smeared the hell out of Angelina Jolie in places like Page Six, the Daily Mirror, the Daily Mail and Us Weekly. They probably thought they could rollout “Brad’s Hot New Girlfriend” and the American tabloid media would eat it up and everyone would be like “he deserves a hot young woman, he’s such a stud!”

But Nicole Poturalski was not properly vetted or prepared for what Brad had in store for her. I’m still not convinced that Brad’s team even knew that Nicole – aka Nico Mary – was still married to Roland Mary, the 68-year-old German restaurateur, and that AT BEST it looks like she’s a young, beautiful hustler with daddy issues. And so Brad was startled when outlets like the Daily Mail and Bild started looking into Nico. That’s probably why he sent Nico back to Germany just a few days after the rollout started when they arrived at the Chateau Miraval.

I still believe that Brad’s team will really begin to distance themselves from the rollout THEY started. Suddenly, it will be “they barely know each other, they’re barely dating,” etc. But Nico has made a name for herself. And she’s not going away! She continues to post daily to her Instagram, and she’s incredibly active on social media entirely, including briefly following some sad “fan accounts” calling her the next Angelina Jolie. She seems to want the comparison, and the British tabloids are giving it to her – in Nicole’s most recent IGs, both the Daily Mail and the Daily Mirror posted side-by-sides with her and Angelina. I said before that I think Nico will get a lot of work from this, that she’ll end up in more editorials in European fashion magazines, and hell, she might even get paid for some interviews too. It’s a whole new media world out there and Brad was caught playing old-media games.

PS… Someone sent me a tip: there is now a hearing/trial scheduled for October 5th to determine whether Judge Ouderkirk should be removed/recused from the Jolie-Pitt divorce case. Funny how no one has leaked anything to Page Six recently about any of that? 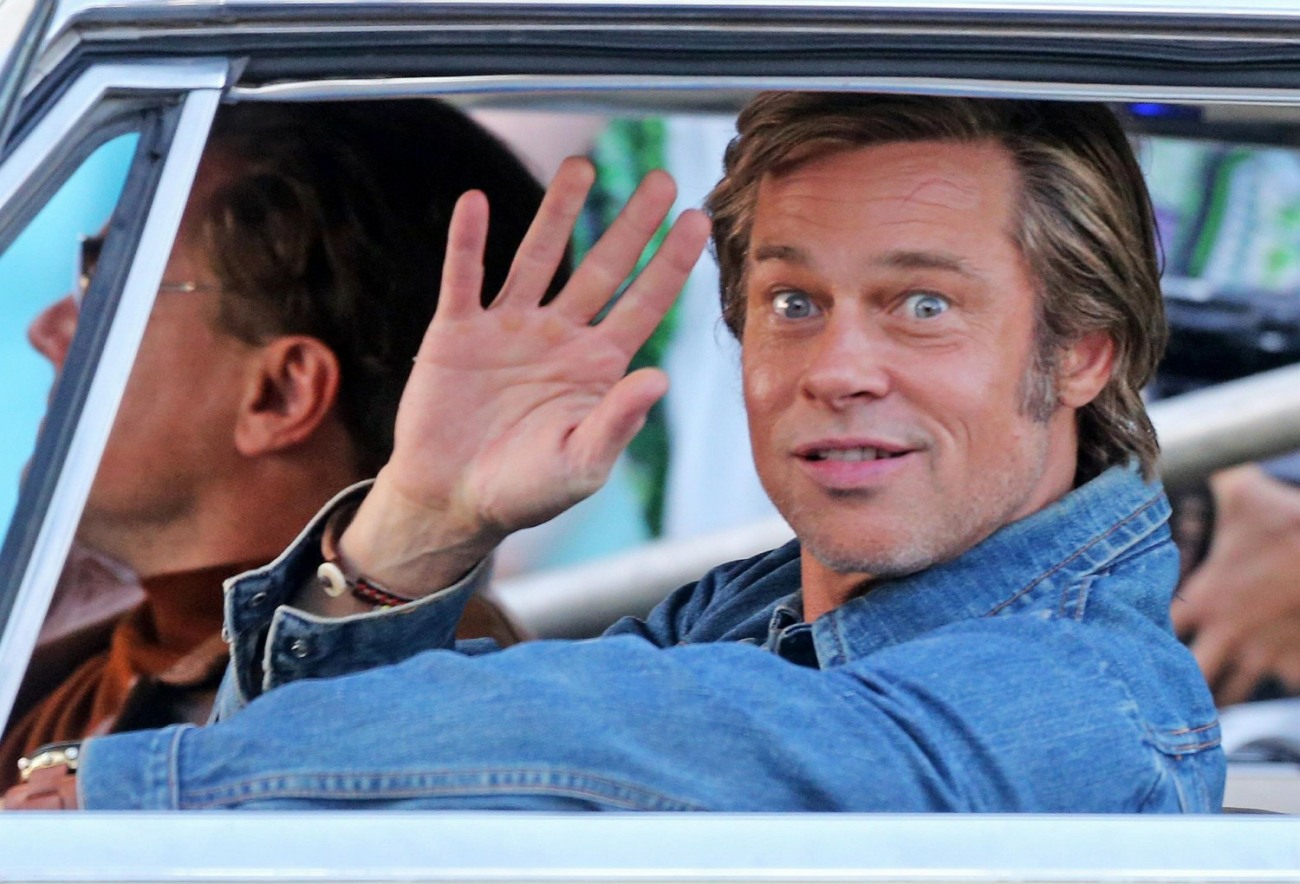 Be Good to yourself always!