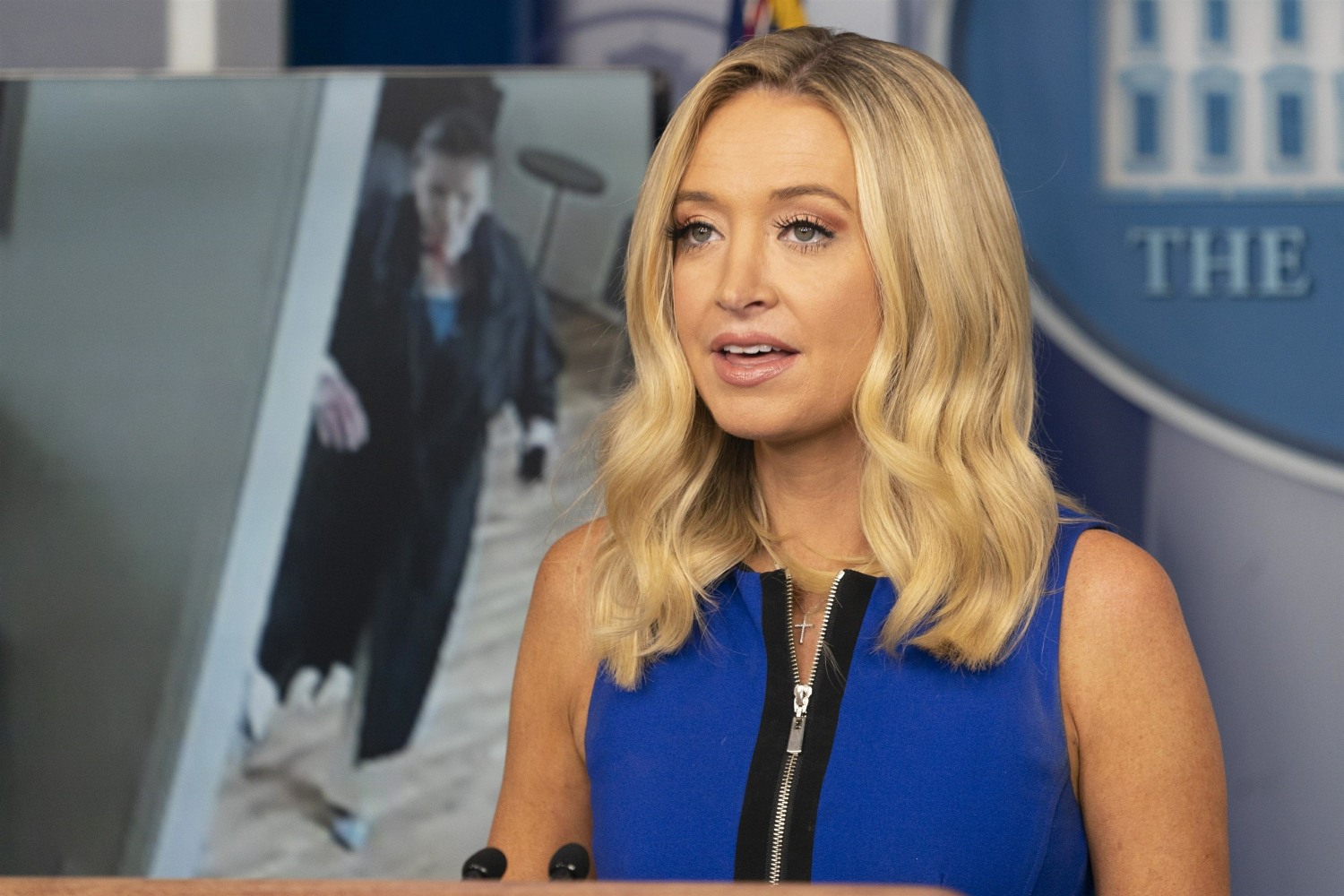 I regret to inform you that Fox News and the Nazis in the White House have decided that Nancy Pelosi’s blowout is the defining culture war of the year, and that is the only thing they’re interested in speaking about. To recap, Fox News magically got their hands on a video of Speaker of the House Nancy Pelosi getting a wash and blowout at a local hair salon in San Francisco. The video was given/sold to them by Erica Kious, the MAGA a–hole who owns the salon. Kious rents out space to independent-contractor stylists who can book their own clients. Pelosi’s stylist Jonathan DeNardo got Kious’ permission to have Pelosi as the sole client at the salon, but they still broke the local pandemic/lockdown laws about how hair salons can operate in California and the city of San Francisco. Basically, Pelosi should have known better, but it was clearly a giant set-up by a MAGA a–hole, and Fox News and the Trumpers are amplifying the story like crazy.

Well, true story: 186,000-plus Americans are dead from the coronavirus, the economy is in shambles because of a lack of federal guidelines and actual leadership during the pandemic, and all of these people want to do is talk about Nancy Pelosi and her hair appointment. White House press secretary Kayleigh McEnany decided to start an official White House briefing by running the Pelosi video on a loop behind her as she was speaking. This is what passes for a media strategy by these dumbf–k Nazis.

This woman is a C-U-Next-Tuesday.

Meanwhile, Jonathan DeNardo (the hair stylist) has now hired an attorney and he’s providing evidence to the state (or whoever oversees this kind of thing) that Erica Kious has been operating the same hair salon for months, going against local and state lockdown orders. And by the way, THESE ARE ALL LOCAL AND STATE ORDERS. We don’t even have a FEDERAL MASK MANDATE. None of the lockdown orders in the state of California are Nancy Pelosi’s “fault.” Anyway, yeah, DeNardo’s lawyer has issued a lengthy statement and it would not surprise me at all if Kious just massively played herself and she ended up losing her business.