Drew Barrymore, after three divorces: ‘Never, never. I will never get married again’ 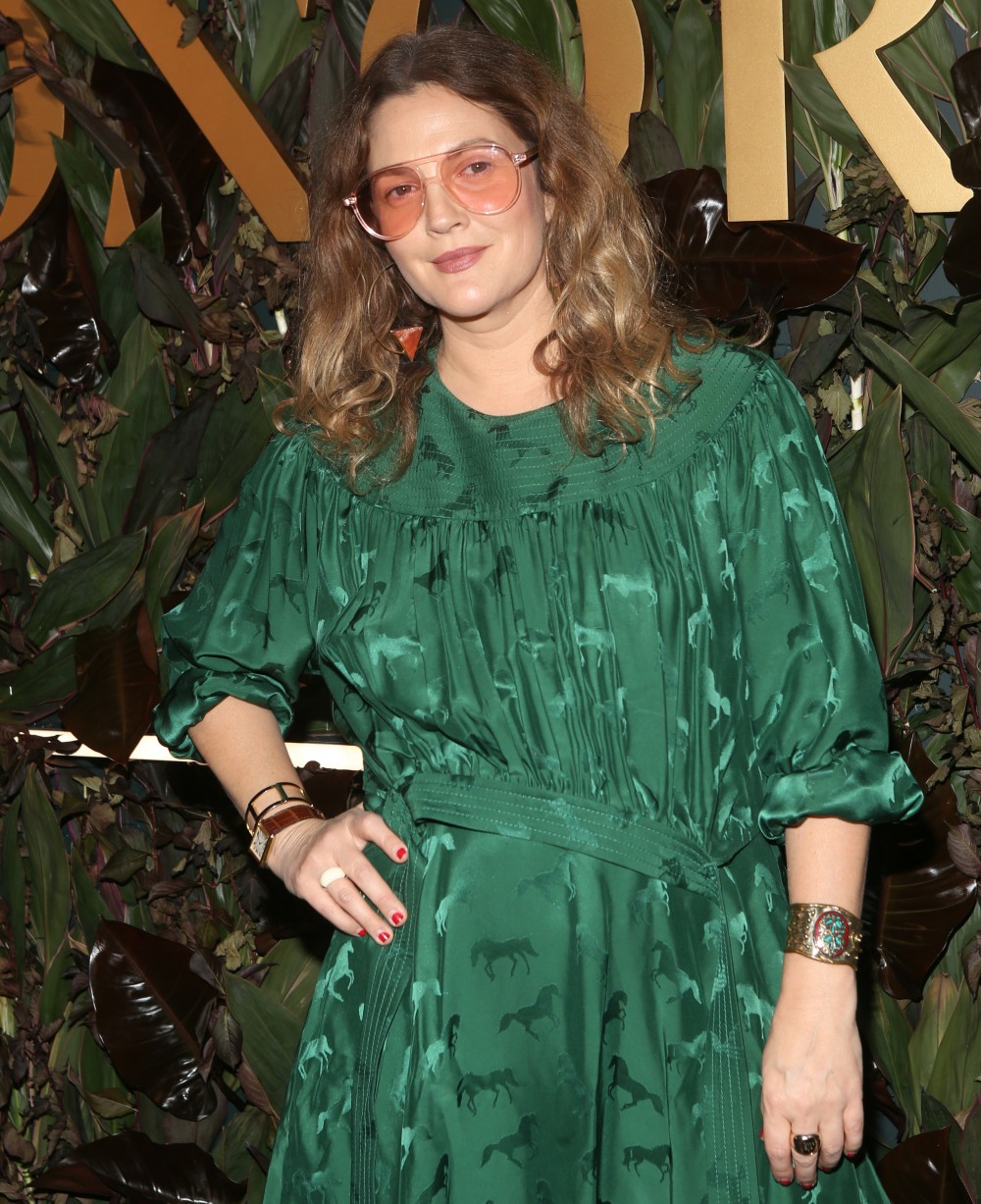 Drew Barrymore covers the latest issue of People Magazine. I covered the first excerpts from her cover interview, where she was mostly talking about her new talk show and how she’s going to shy away from soapboxes and know-it-alls, which sounds foreboding. Beyond my apprehension of this talk show, I do sort of halfway like Drew though. I especially like the fact that she didn’t throw herself into some ill-fated romance following her divorce from Will Kopelman. That was her third marriage and I think when that one didn’t stick, Drew was like “you know what, no mas.” She spoke with People about that too:

Hopeless romantic: “I am a hopeless romantic, and everybody on this planet needs love in some form. And we are constantly contending with relationships. Love and those relationships may look differently for people. But it’s there at its core. So, I can’t help but want to explore and examine that.”

She’s tried online dating: “I’ve tried it. I went on a couple of dates. A lot of people totally ghosted me. And one time I was waiting to go on a date, and at the time we were supposed to meet he just wrote, ‘Yeah, I can’t.’ But I’d rather hang out with my friends.”

She won’t get married again: “Never. Never, never, never. I will never get married again! And I also believe people should not say the word ‘never,’ and I will never, with a capital N-E-V-E-R, never get married. It’s like I have two options: Cut it—this has not worked—or be Elizabeth Taylor. And I have too many more to go. I never want to be entwined with someone like that again ever. You break up, and you move on. You get divorced, and it’s just so different. I love that we are trying to hold on to an institution that [started] when the closest person to you for companionship was a three-day horse ride away and your life span was 30 years.”

She’s not opposed to finding love again: “It doesn’t mean that maybe I wouldn’t like to meet someone, especially when my kids go off to college. Or a year from now, I could be totally in love. I’m open to it; I’m not seeking it. My cup runneth over. I have so much love in my life.”

I kind of enjoy all of this? As someone with little interest in marriage, I enjoy it when someone who has been through it all – marriage and divorce, three times – ends up agreeing with me. Marriage was different back in the day, when people died from the plague at the age of 30 and women were little more than property or political props. OPT OUT! There’s nothing wrong with meaningful partnerships and tons of people have great, healthy marriages, of course. But there’s also nothing wrong with saying “been there, done that, got the t-shirt and I never want to do it again.” There’s nothing wrong with saying “that looks terrible and I never want that for myself.” I kind of think it’s funny that Drew believes she basically only has two options: done at three marriages or go Full Liz Taylor. 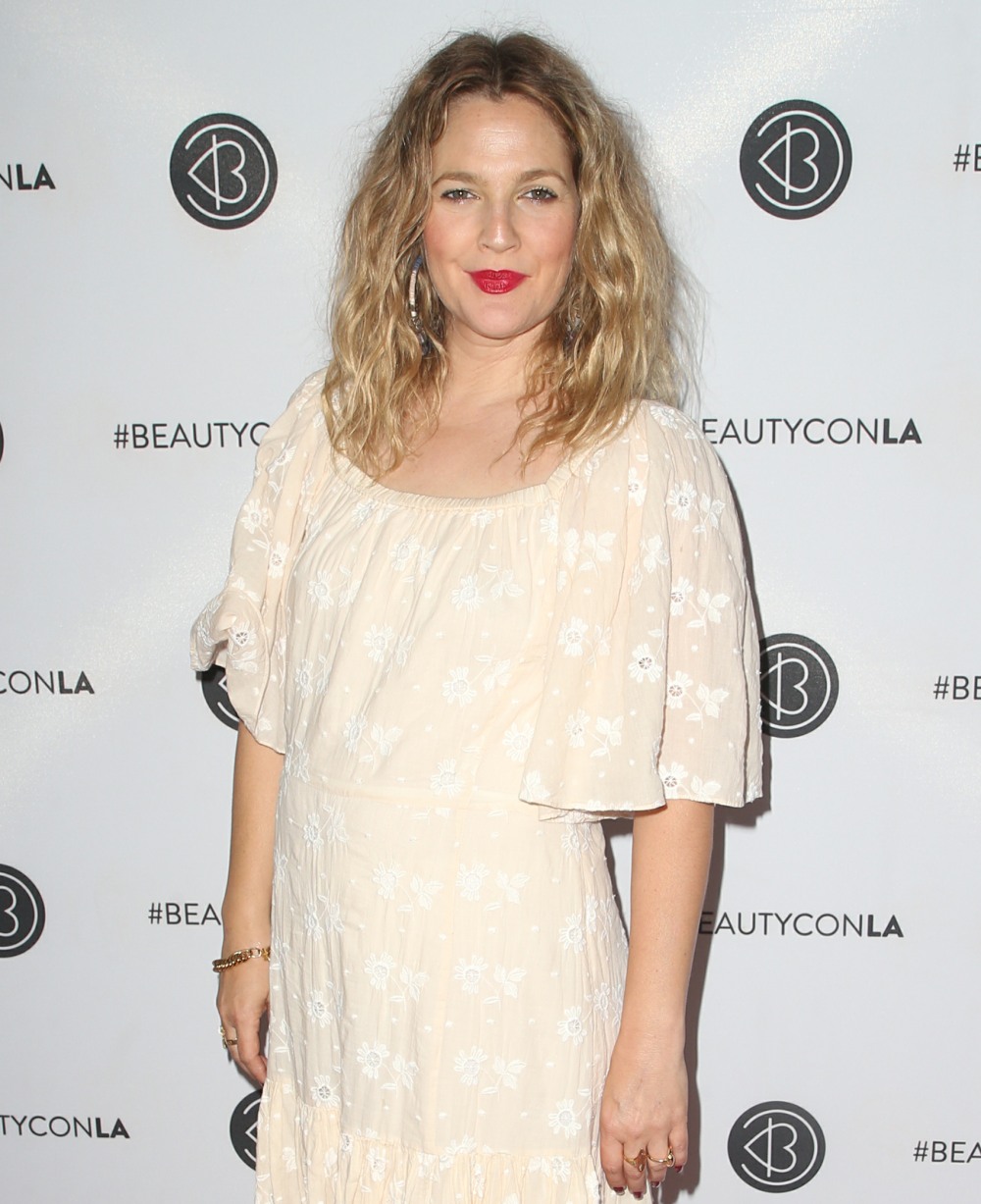 37 Responses to “Drew Barrymore, after three divorces: ‘Never, never. I will never get married again’”