Charlize Theron: ‘I haven’t dated anybody for over five years’ (since Sean Penn) 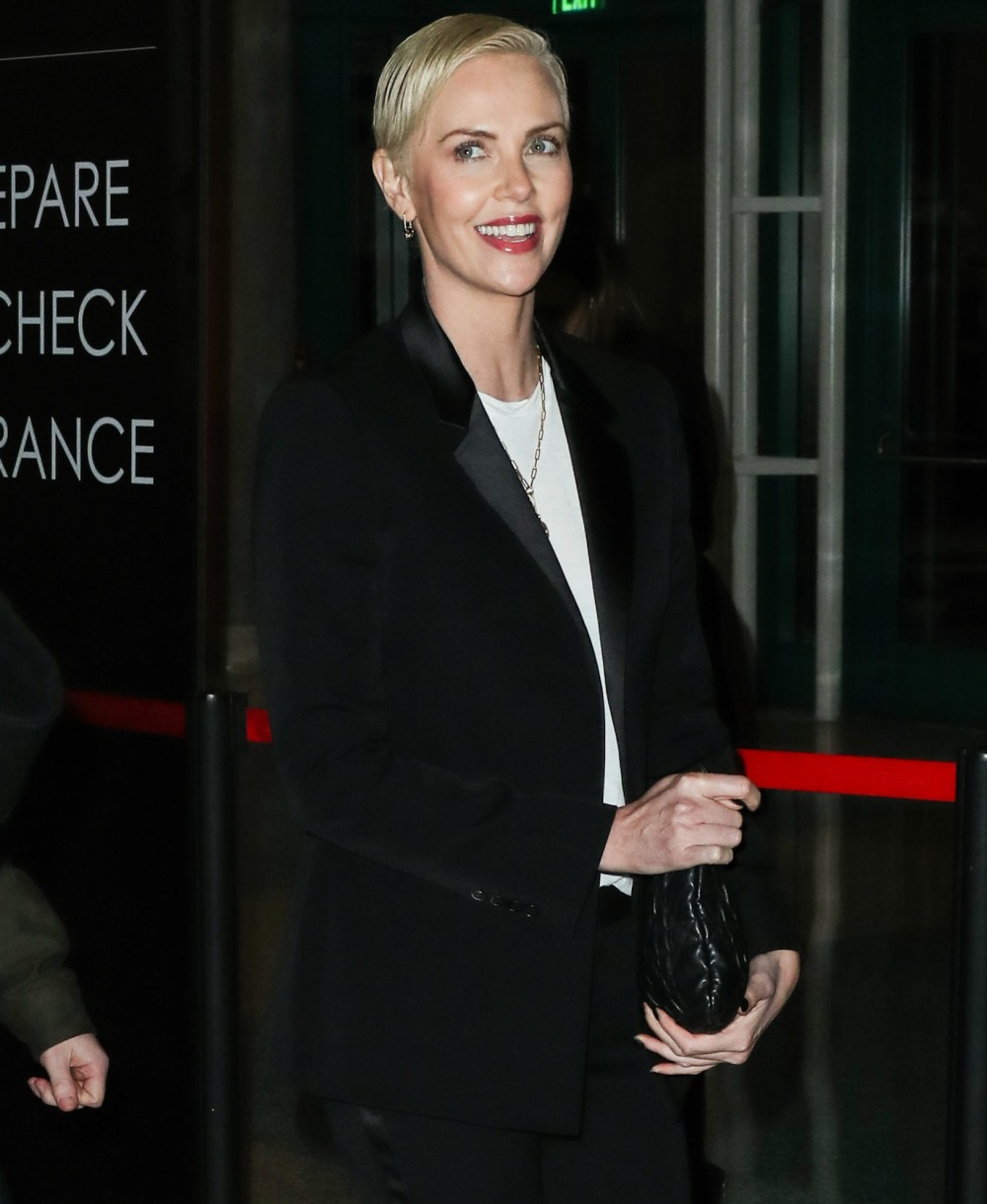 Charlize Theron is generally pretty blunt about how she doesn’t need a man at this point in her life. She’s been in long-term, marriage-like relationships (Stuart Townsend) and she’s been in Hollywood mega-star relationships (Sean Penn), so it’s not like she’s always been alone. She has been without a boyfriend/partner since Penn though. That ham-face really did some damage, and she’s never really been clear on what exactly happened. When you realize that the Ham was her last serious relationship and that was five years ago… yeah, it does make me a little bit sad for her. Charlize was a guest (via Zoom) on Drew Barrymore’s new talk show. They bonded over their single-parenthood and how they don’t need men in their lives at the moment:

Self-love central! Charlize Theron has been holding down her single status in the spotlight — and doesn’t plan on changing it anytime soon.

“It is strange for people to, kind of, wrap their heads around it,” the Monster actress, 45, explained of her love life on Thursday, September 17, during an interview on The Drew Barrymore Show. “I’ve been on a few dates but I haven’t dated anybody for over five years.”

“I mean, I’m open when friends of mine are like, ‘You should go on a date’ [or] ‘You should meet this guy.’ But I feel like I’m in a place in my life where you’ve gotta come with a lot of game. … The kind of game that’s like, my life is really good so you better be able to bring that and maybe better. Because I just won’t accept anything less.”

Though she hasn’t settled down in the traditional sense, Theron expanded her family in her own way by adopting two children: Jackson in March 2012 and August in July 2015. Over the years, her “adopted family” has become her central focus.

“I don’t long for that much,” the Bombshell star told host Drew Barrymore. “I can honestly say this on my life: I don’t feel lonely. Once I had my children, it’s not that it replaces something or makes you less interested in [romance] … It’s a lot of work to be a parent and part of that is at the end of the day, I get in bed and I go, ‘Oh, my God, I wouldn’t want this day to be anything different.’”

I think both things can be true: motherhood completely adjusted her priorities AND Sean Penn did a number on her. But I also think… yeah, I get her energy completely. She’s happy as can be, she’s doing good work, she has two healthy and happy kids and she’s got her mom with her full-time. Why would she – at this point in her life – need to placate some dude’s ego? 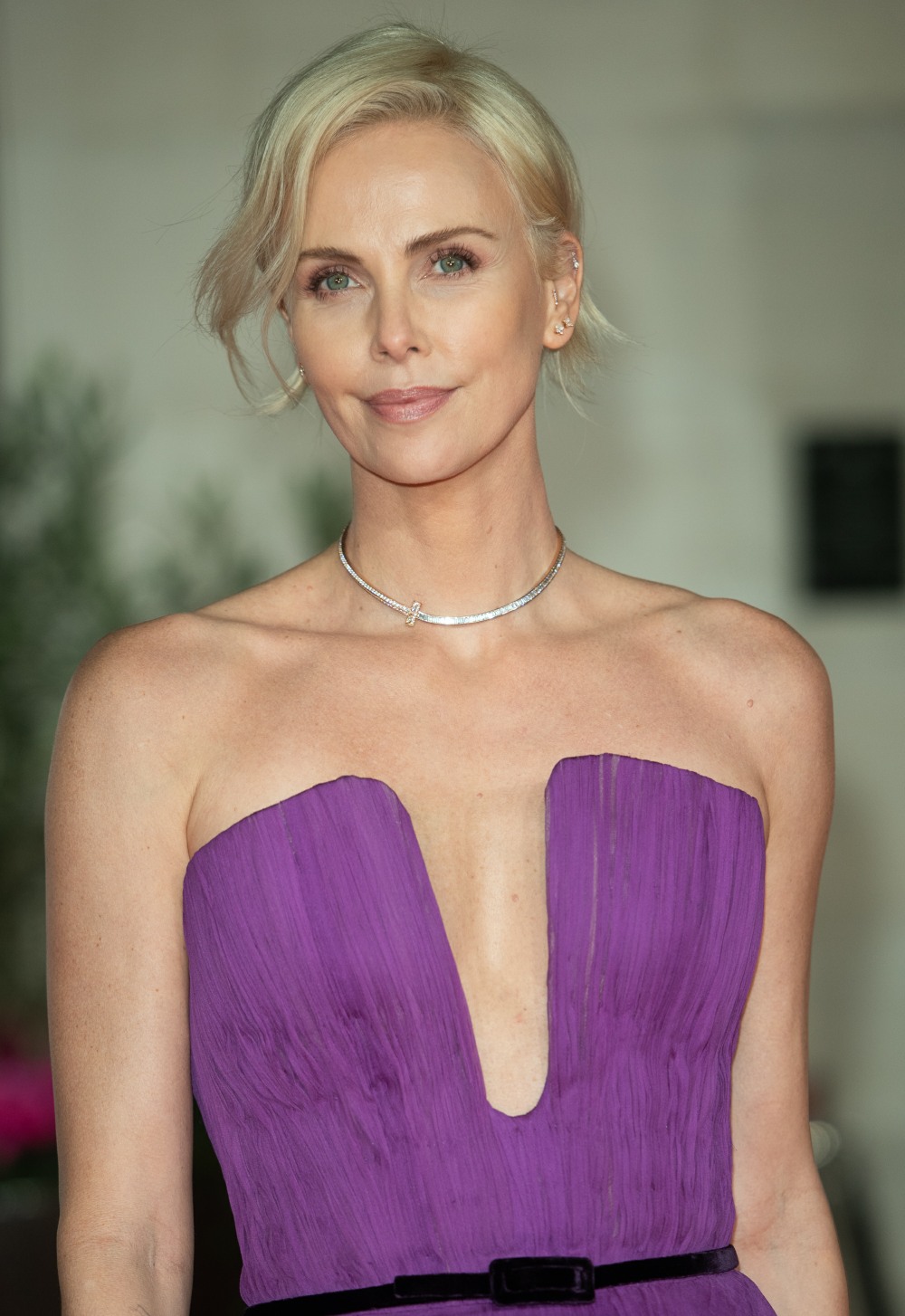 26 Responses to “Charlize Theron: ‘I haven’t dated anybody for over five years’ (since Sean Penn)”