Kim Cattrall on the Sarah Jessica Parker beef: ‘I just don’t have any regrets’ 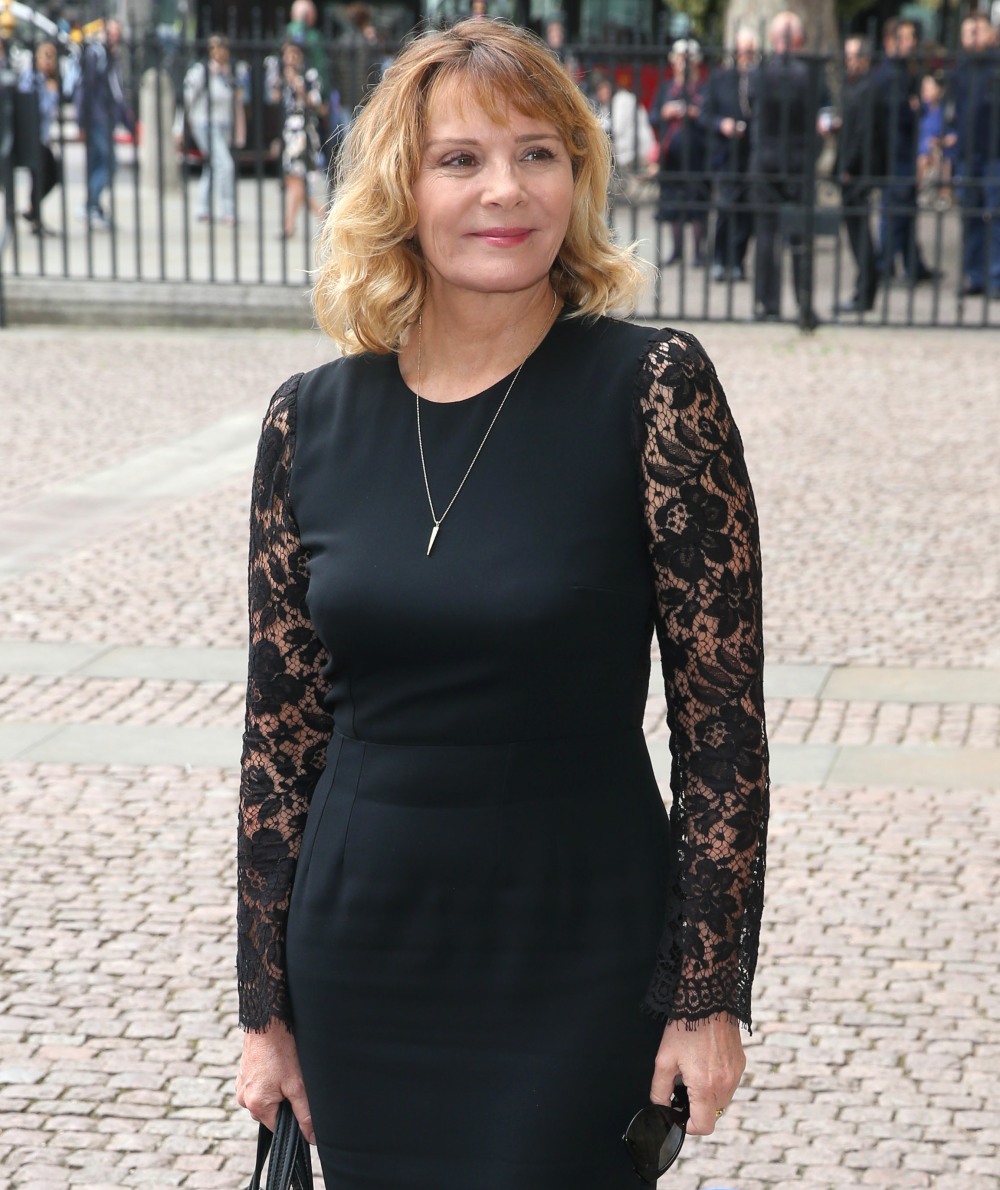 Kim Cattrall is currently promoting her new series, Filthy Rich, where she plays the widow of a recently deceased evangelical mega-church preacher. That’s why Cattrall has been doing a lot of press lately and revealing some information about her life (and her boyfriend). I wondered if Kim would manage to get through the promotion without speaking about her beef with Sarah Jessica Parker. Remember that? It was basically a year of drama – it started with SJP’s desire to do a third Sex and the City movie and Cattrall turning it down. Then came months of controversy as SJP whined to anyone who would listen about how Kim is awful. When Kim’s brother passed away, SJP left a message and Kim snapped: “You can not my family, you are not my friend,” etc. SJP is still playing the victim about it. And Kim still DGAF. It’s amazing! Kim chatted with the LA Times recently and of course there was one little aside about the SJP controversy. Some highlights:

Why she worked in England for years after SATC: “In America, I was being cast as a character of a certain likeness to Samantha. In England the casting opened up to a lot of possibilities, which I was really happy to take on.”

How Samantha Jones became so iconic: “I don’t think anybody really knew what it would become, or how it would be at that moment [part of the] zeitgeist — to open up doors … for women to express themselves in a very honest, forthright way about how they felt about sexuality, or how they even interacted with their girlfriends in a real way.”

On the entire SATC 3 debacle: “Sex and the City,” however, has become a contentious topic in recent years. Cattrall is adamant that she won’t reprise her “Sex and the City” character again for a third movie, despite costar Sarah Jessica Parker trying to make it happen. And over the years, it has become apparent there was bad blood between the duo. After Cattrall’s brother died in 2018, Cattrall publicly slammed Parker for exploiting the tragedy. Cattrall declines to comment more on their feud. “Everything is on Google, so I encourage you to Google it, about anything that I’ve said,” she says. “I feel that that was then, and when I look at what’s going on around me, I just don’t have any regrets.”

She hopes to tell more stories from her age group: “…Because if young women are lucky enough, they’ll get to be my age and older.”

“Everything is on Google, so I encourage you to Google it, about anything that I’ve said. I feel that that was then, and when I look at what’s going on around me, I just don’t have any regrets.” “I encourage you to Google it” will always be a great answer to any question about a years-old controversy. I get why the LAT asked, just as I get why Kim answered it that way. She doesn’t want to reignite that years-old bulls–t as she’s promoting another show. But she also knew she had to give a quote to help promote her new show. So here we are: she doesn’t have any regrets about revealing that SJP is a toxic manipulator Mean Girl. Good. 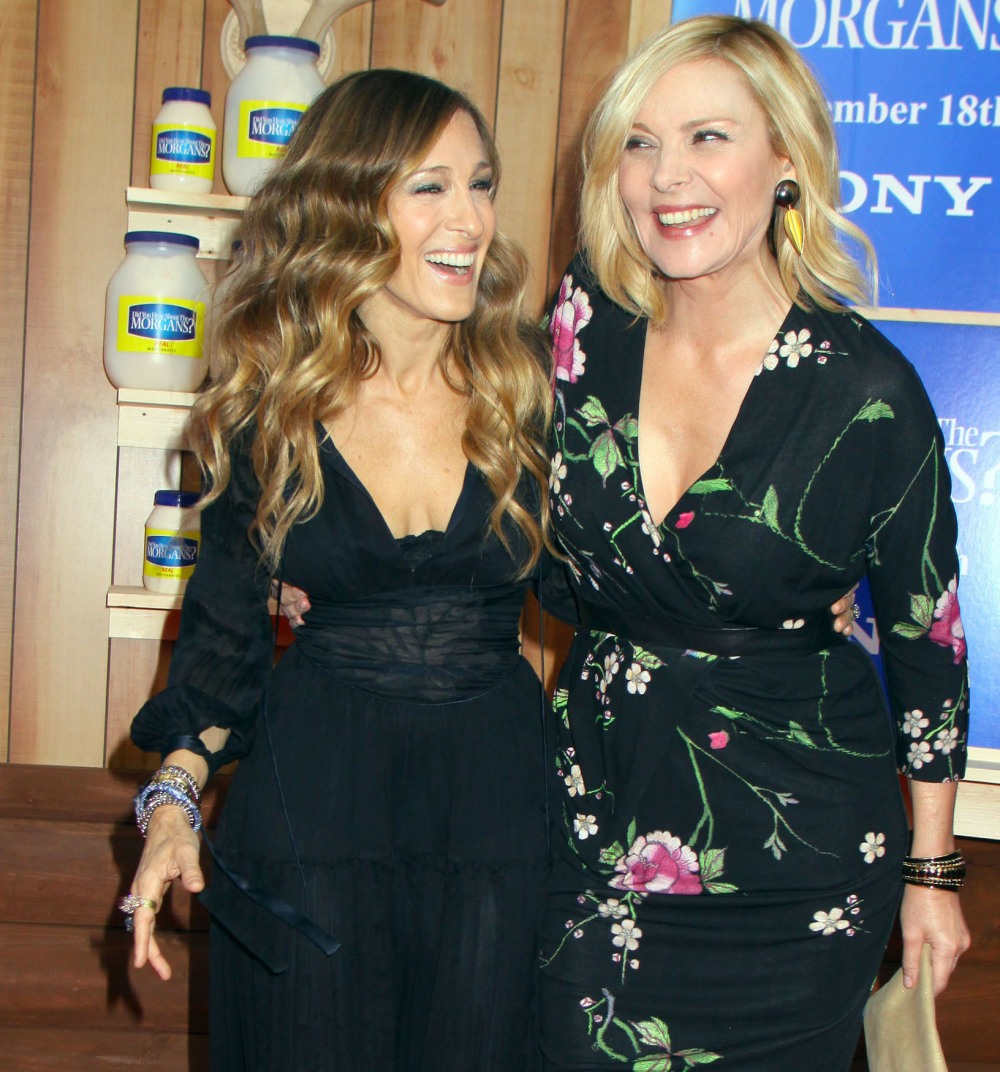 51 Responses to “Kim Cattrall on the Sarah Jessica Parker beef: ‘I just don’t have any regrets’”