The fossil David Attenborough gifted to Prince George? Malta wants it back. 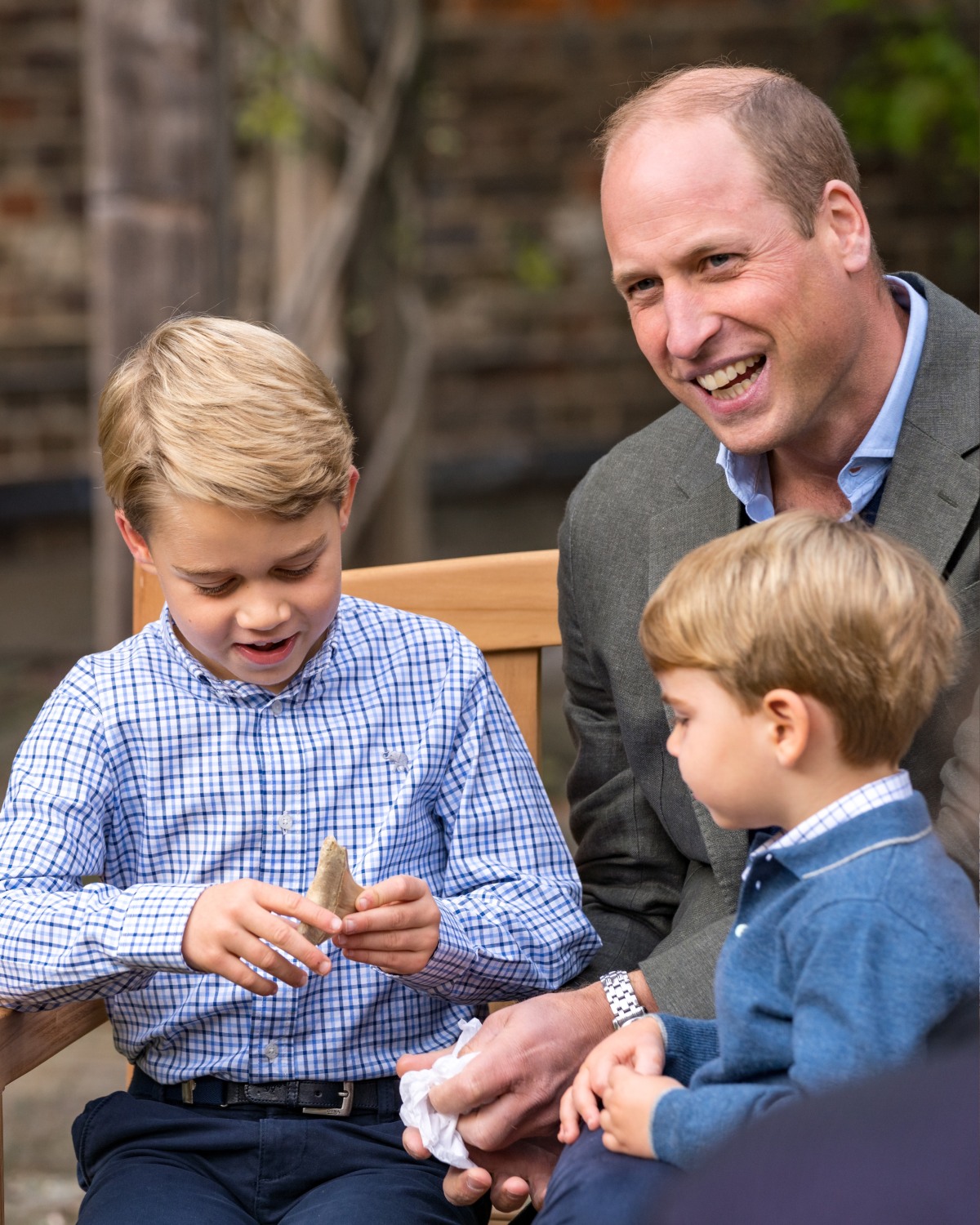 The way the British Empire used to work is that any white British dude could walk into any country, brazenly loot all of their antiquities and historic treasures, bring those treasures to Britain, put them in a museum (or their “country estate”) and then nothing would happen. Embassies, consulates, diplomats and historians would just run into a brick wall of British imperialism whenever they tried to say “actually those treasures belong to the country you looted.” It’s not quite the same these days, but there are still any number of fights over who “owns” which antiquities. The same goes for fossils now too – no one can, say, walk into Kazakhstan and start digging and then bring all of the fossils back to America or England or wherever.

I bring all of this up because Kensington Palace made a really big deal about Sir David Attenborough’s visit to screen his new Netflix documentary to the Cambridge family. Attenborough brought a gift for Prince George: a tooth fossil that Attenborough himself found in the 1960s… in Malta. Now Malta wants the tooth back.

Malta wants back a prehistoric shark tooth that was given as a present to Britain’s Prince George by naturalist Sir David Attenborough, saying the fossil should be put on display in the island where it was discovered. Kensington Palace announced the gift on Saturday, saying the giant tooth was given to the seven-year-old prince when Attenborough attended a private viewing of his latest environmental documentary with members of the royal family.

Attenborough found the fossil during a family holiday to Malta in the late 1960s, the palace said. It was embedded in soft yellow limestone, and is believed to be about 23 million years old.

However, Maltese Culture Minister Jose Herrera said the tooth should be in a local museum and promised to “set the ball rolling” to get it back.

“There are some artefacts that are important to Maltese natural heritage and which ended up abroad and deserve to be retrieved,” Herrera told the Times of Malta, without giving details of how he intended to recover the fossil. The tooth once belonged to a megalodon, an extinct species of giant shark that could grow up to 16 metres (52 feet).

“We rightly give a lot of attention to historical and artistic artefacts. However, it is not always the case with our natural history. I am determined to direct a change in this attitude,” the minister said. Malta was a British colony until 1964.

Yeah. The fossil should be returned. I’m sure there are laws and regulations about the dates of which fossils or antiquities were smuggled out of the country, and it’s possible that Attenborough’s fossil could conceivably be grandfathered in on a technicality. But it’s the right thing to do is to simply return the tooth to Malta. Then return the Koh-I-Noor to India. Return the “Elgin Marbles” to Greece. And on and on. It’s not even a personal thing to Prince William and Prince George – surely, it could be a learning experience for the Cambridge kids about looting and fossils and art. 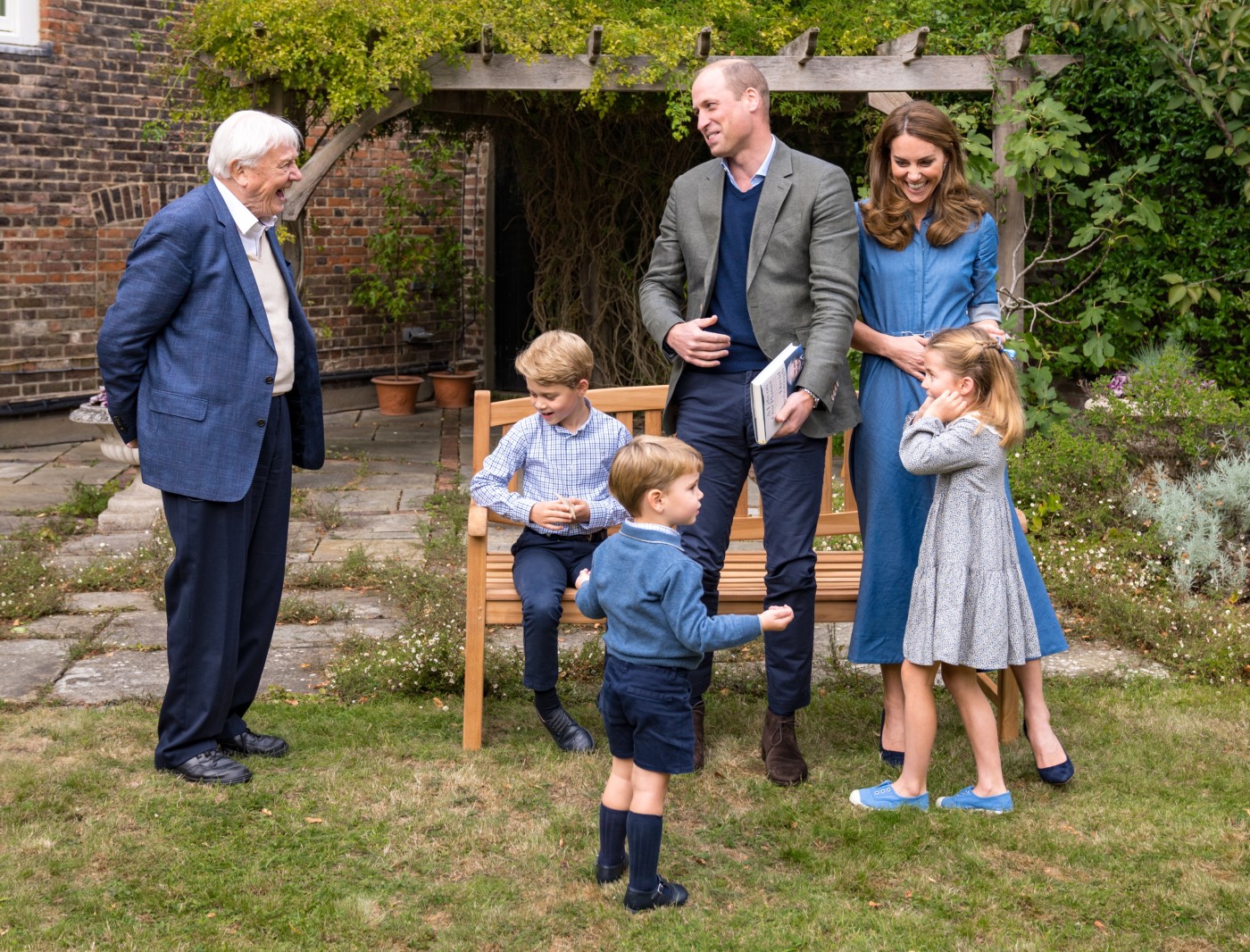 118 Responses to “The fossil David Attenborough gifted to Prince George? Malta wants it back.”