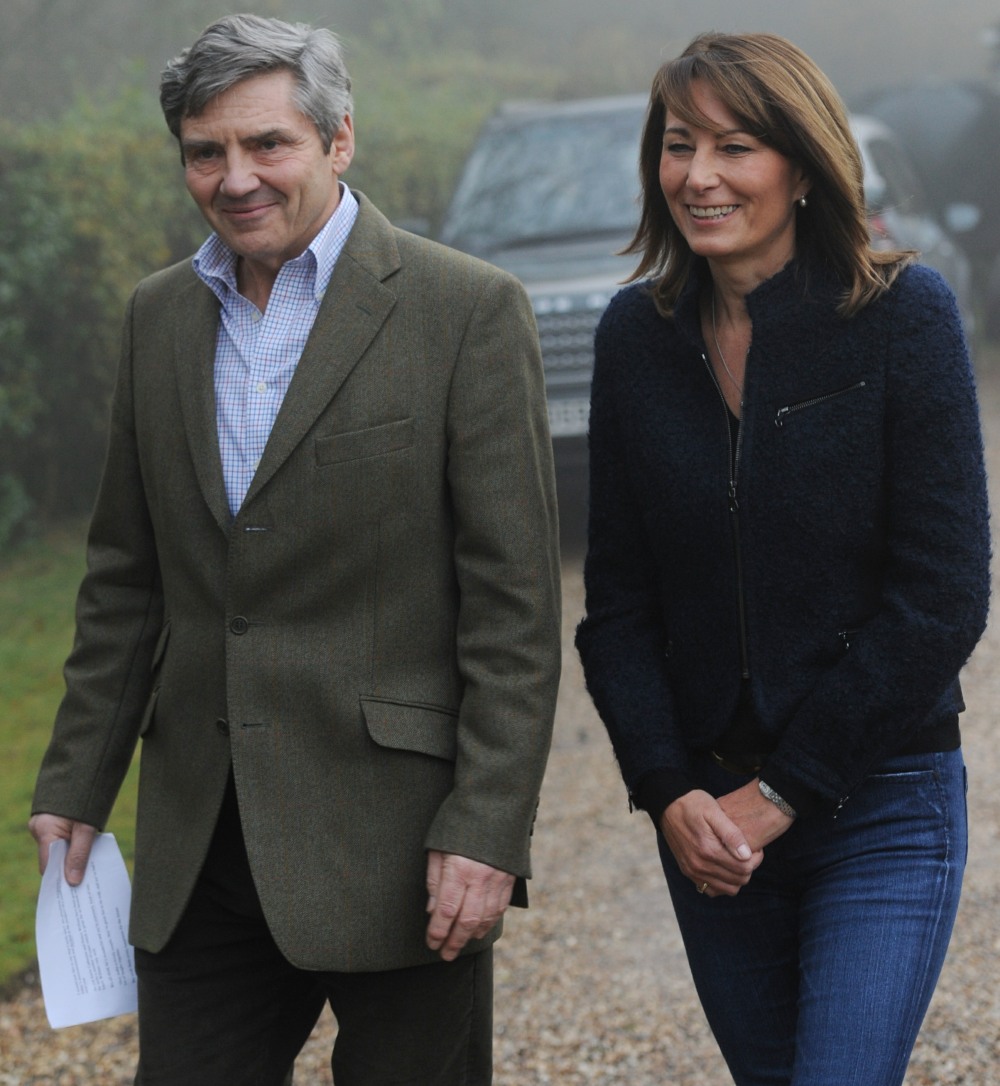 I think this might be the last of the excerpts from Robert Lacey’s Battle of Brothers: William and Harry – The Inside Story of a Family in Tumult. That being said, I assume we’ll still be getting stories about the book in the weeks to come, especially as royal commentators get a chance to read the full book. It’s also interesting that Lacey’s book went from mega-hyped by the worst of the commentators to… those same people basically ignoring the excerpts because the book is not what they imagined it would be. They thought it was going to be a book about how everything was Prince Harry’s fault and how he needs to abandon his wife and child and “come home” to be controlled by William. What Lacey has done is basically show people that A) Harry’s exit was a long time coming and not just about Meghan and B) William has significant rage issues.

Interestingly enough, Lacey seems to explore Prince William and Kate’s relationship in detail too. He doesn’t have much new information, but he comes close to pointing out just how thoroughly Kate stalked William for years, and how she always took him back when he went off and cheated on her. And now this: Lacey does a deeper dive into the Middleton family. Of course he doesn’t have any dirt on that curious pot farm adjacent to the Middletons’ property. Of course he doesn’t have any new info about Uncle Gary.

Kate’s grandmother: A formidable role model in the life of the young Catherine Middleton was her grandmother on her mother’s side, Dorothy Goldsmith, known affectionately to some in her family as ‘Lady Dorothy’ — though she was no aristocrat…Dorothy left school early to work as a shop assistant at the Dorothy ­Perkins fashion chain — and at just 18, she married Kate’s grandfather, 22-year old builder Ronald Goldsmith. The couple settled in a council flat in Southall, West London. In 1955, their daughter Carole was born, and Dorothy was so delighted with her new baby that they bought little Carole ‘the biggest Silver Cross pram you have ever seen’. Today, in 2020, a Silver Cross Balmoral pram, complete with huge curved springs and wire-spoked wheels, will set you back £1,800. In 1955 you did not see many Silver Cross prams on council estates, and this seems to have been the moment when the nickname of ‘Lady Dorothy’ started to be applied to Mrs Goldsmith.

Carole landed Michael Middleton, someone with family money: When the couple married in 1980, it was Middleton money that bought their first home, a Victorian semi-detached cottage in a village near Bucklebury in Berkshire, where they lived with their baby daughters Pippa and Kate. By 1987, Carole was 32 and pregnant with their third child, James.

Hustling for Party Pieces: Within months of James’s birth, Mrs Middleton created her own trading company, Party Pieces — a one-stop, mail-order destination from which you could order anything you needed for a children’s party. She went to the Spring Fair at Birmingham in 1987, hooked up with some suppliers of paper plates and cups, stuck up a self-designed flyer at Kate’s playgroup in Bucklebury — and began stuffing colourful party bags on her kitchen table. These were pre-internet days, and business was slow. But then Carole had the idea of advertising with a children’s book club which she’d subscribed to. She paid to send out 10,000 flyers, then later 100,000 — and the orders took off.

Carole screams too: Carole Middleton’s haggling skills became legendary in the direct-mail business. ‘Butter wouldn’t melt in her mouth most of the time, but she was a ferocious negotiator,’ recalls one of her suppliers. ‘I remember her almost screaming down the phone on one occasion when I refused to drop my price on something. People could hear her on the other side of the office — and that was in my office with her voice coming through the phone from Bucklebury, or wherever.’

She gets results: But Carole undoubtedly got results. The Middletons were already millionaires by the time Kate found herself at St Andrews University with Prince William in the early 2000s.

I’ve been longing for someone, anyone to do a deeper dive on the years between “Carole starting Party Pieces” and “suddenly the Middletons are millionaires.” I’ve always said this: I believe Party Pieces was once a successful business and it probably earned the Middletons a comfortable existence. But I just have my doubts about whether they would have been able to afford a private education for all three kids, then an extended adolescence where none of those kids worked or did much of anything throughout their 20s. Plus the Middletons “bought” a London apartment for Kate to be closer to William, and the Middletons bankrolled a huge chunk of the courtship and on and on. It was a major investment. And I think Gary Goldsmith’s money financed it. So why can’t they just say that?

As for Carole “Butter Wouldn’t Melt” Middleton… I mean… I think social-climbing and putting on airs is in her DNA. In America, that kind of upward social mobility is praised and admired. In Britain… not so much. 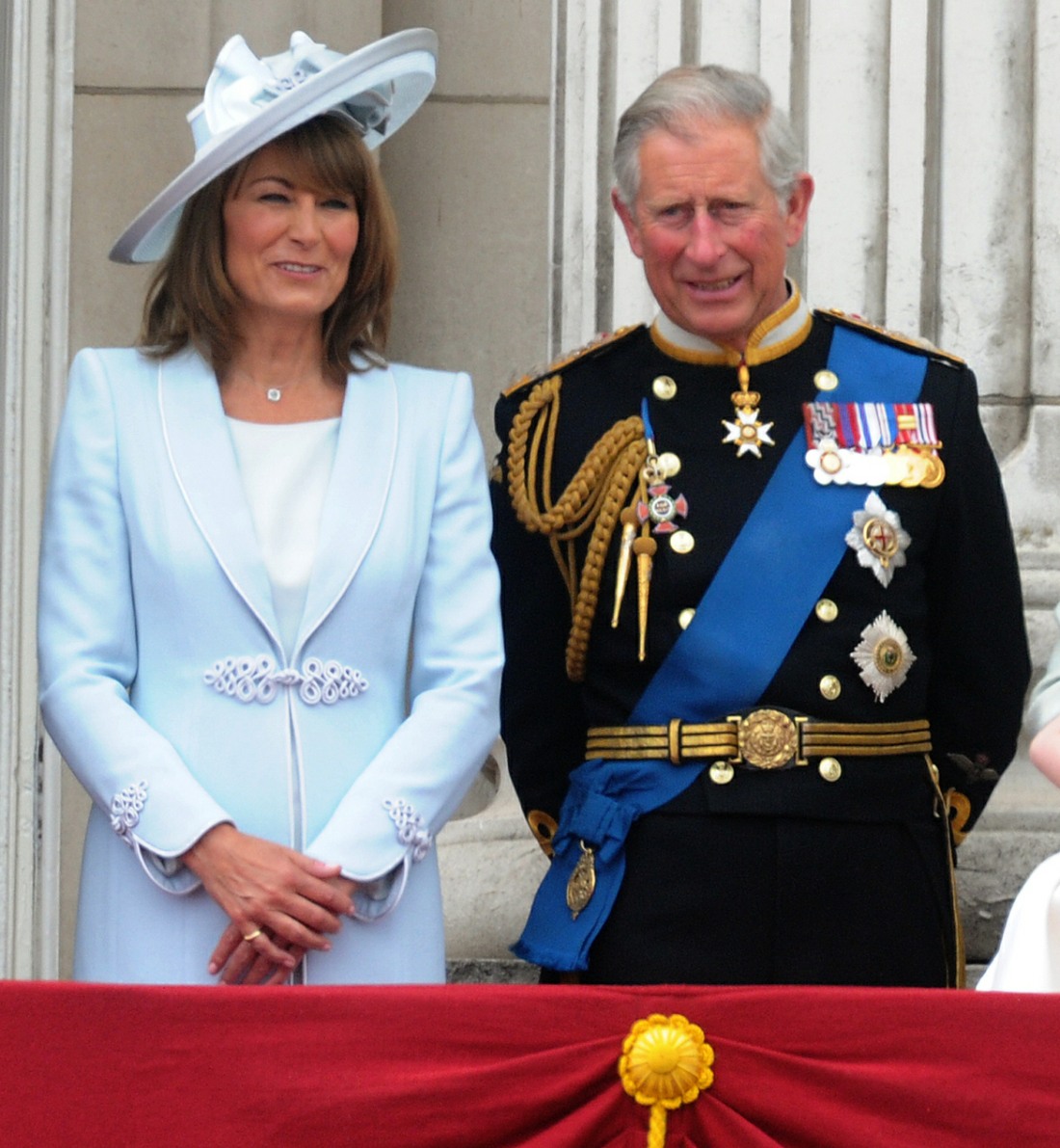 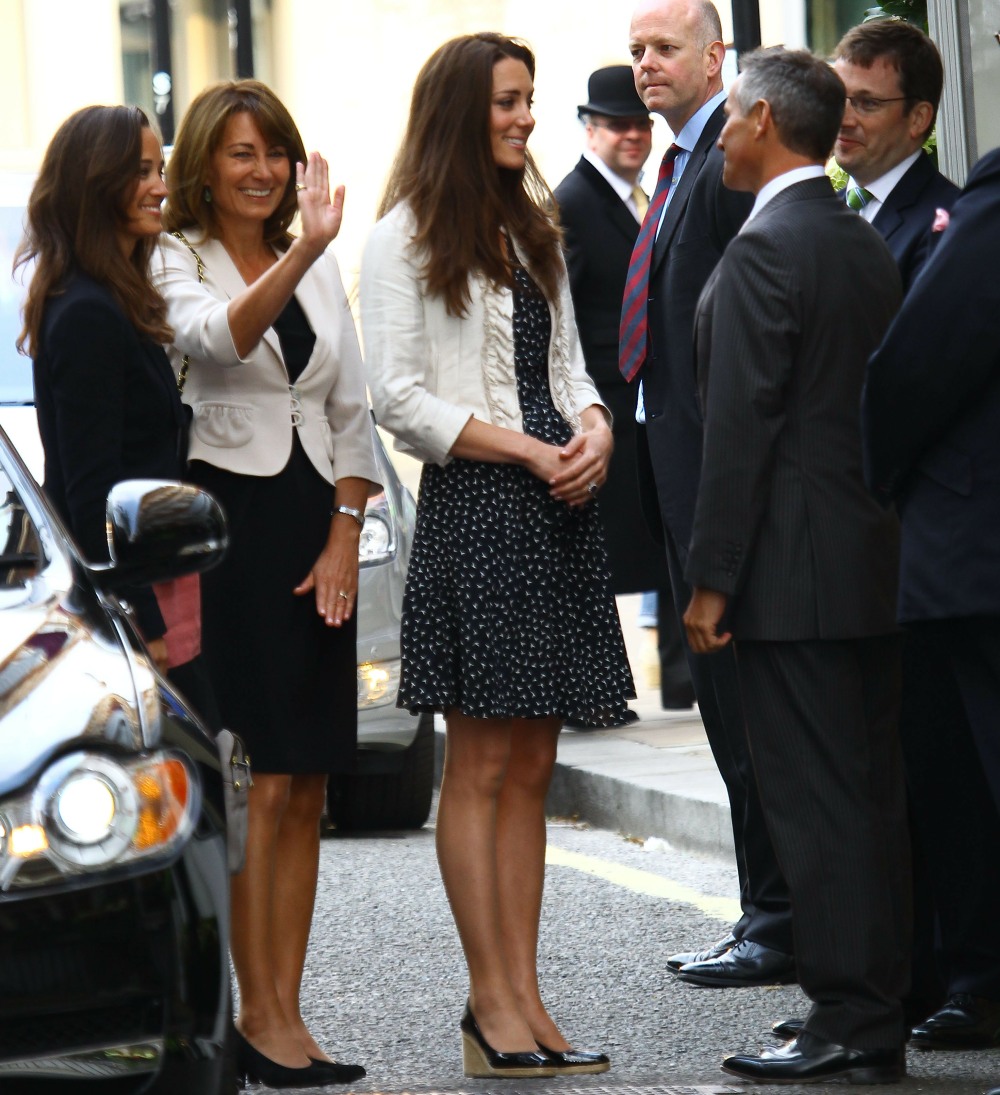