Would you like to see Tiffany Trump drunkenly slur ‘LGBQIA’? 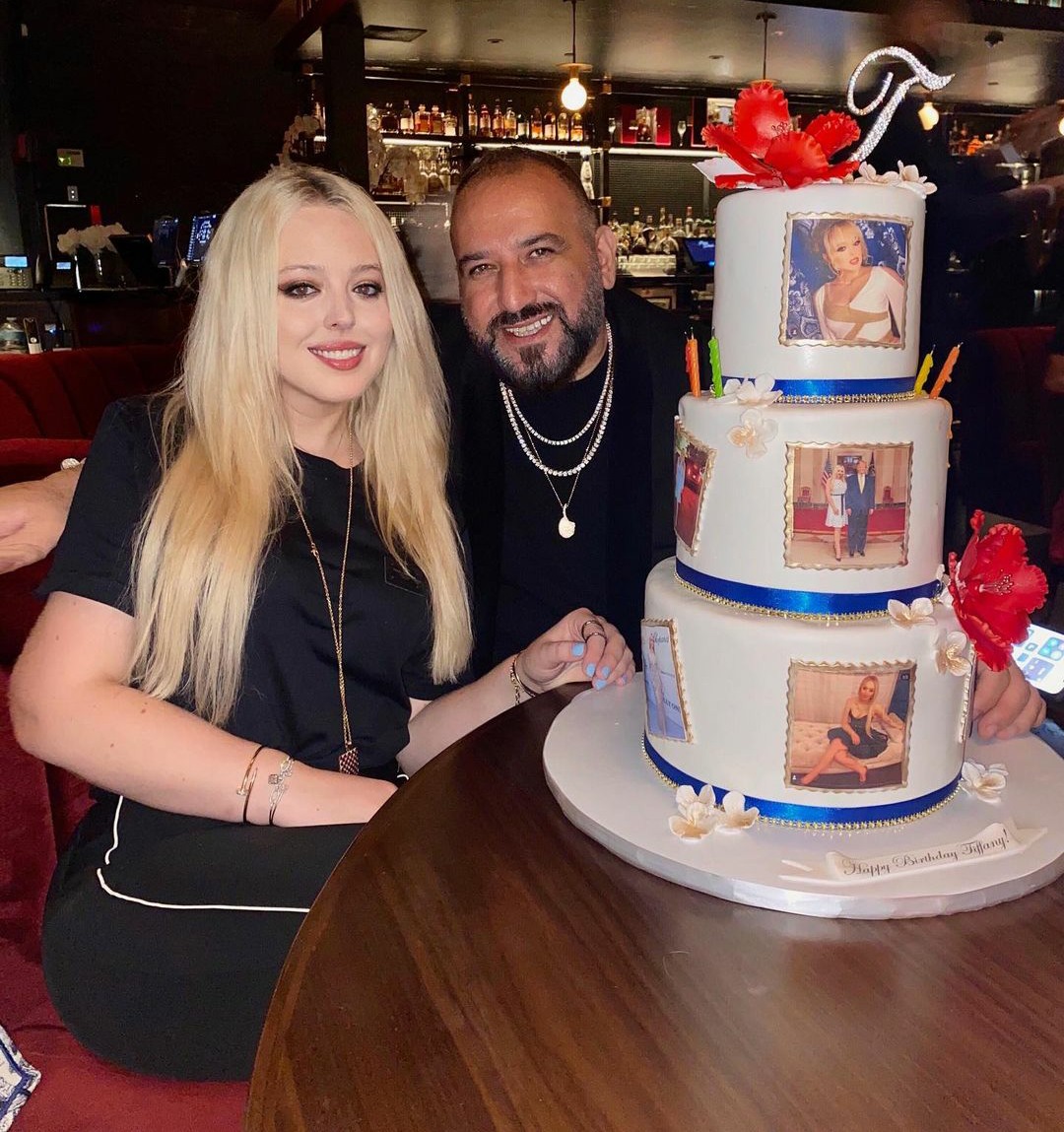 Last week was Tiffany Trump’s 27th birthday. She celebrated with a big party in Miami, where no one wore masks and no one social-distanced. Technically, she didn’t break any public safety laws because, again, this was in Florida. As soon as the videos and photos came out, Tiffany was targeted by an anti-Trump campaign which basically made it look like Tiffany was all “let them eat Covid-cake” and partying her ass off while hundreds of thousands of Americans died from a viral pandemic. Which is true. That’s exactly what she did.

After her birthday celebrations, Tiffany was then sent out by the Trump campaign to do some Florida events for… the LGBTQ community. Like, GOP-sponsored Pride events in TAMPA. I can’t imagine anything sadder. That is, until I saw this video:

So she was drunk as hell (?) and she forgot the “T” in LGBTQIA+. No transgender pride or rights! But it got even worse:

OMG!!! There is extended footage! There are like 14 people in the entire room for Tiffany Trump’s drunk speech. Holy crap this is pathetic. pic.twitter.com/eDHh0QHCC0

That is so embarrassing. And I would imagine the dozen or so people who did attend the “Trump Pride” event were actually paid to be there. Well… at least somebody was getting paid. I’m not sure Tiffany was. 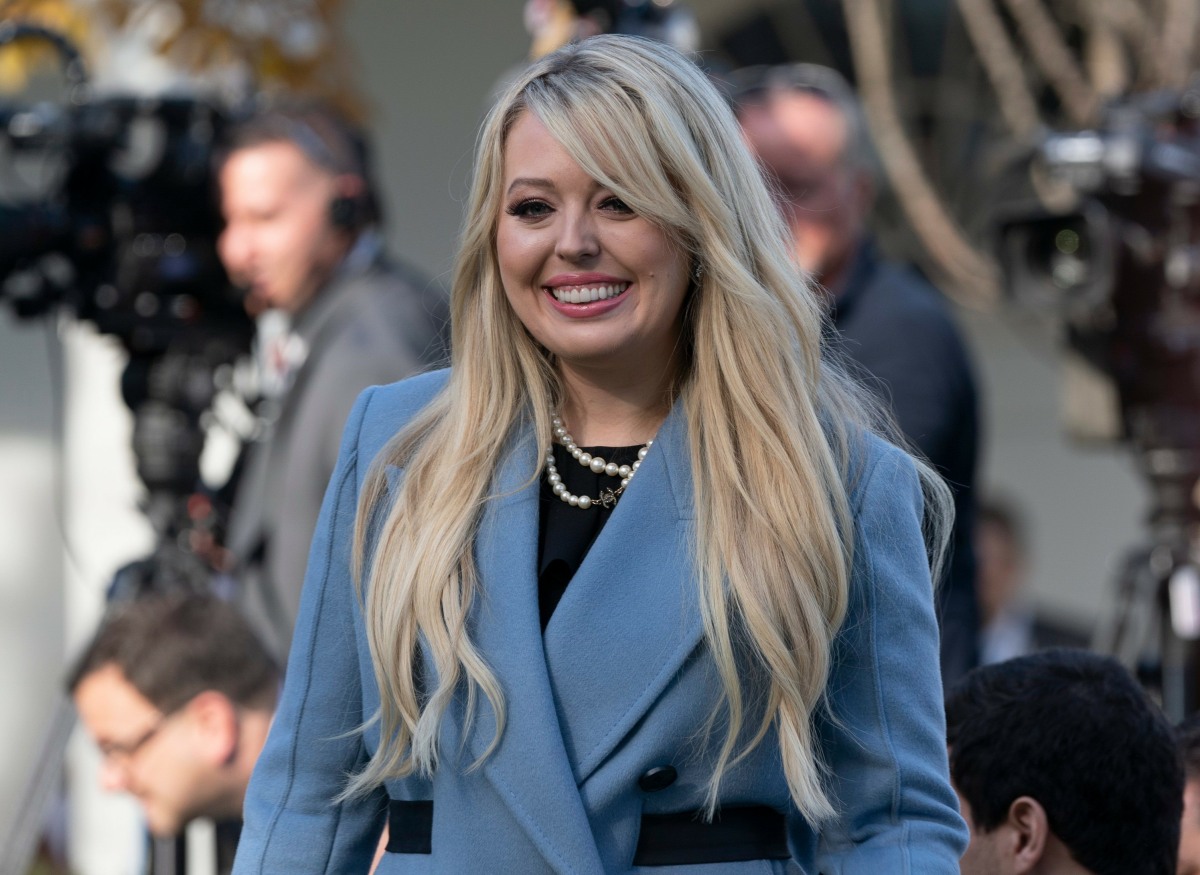 87 Responses to “Would you like to see Tiffany Trump drunkenly slur ‘LGBQIA’?”