‘The Lincoln Project’ was a giant grift, taking $67 million with few results 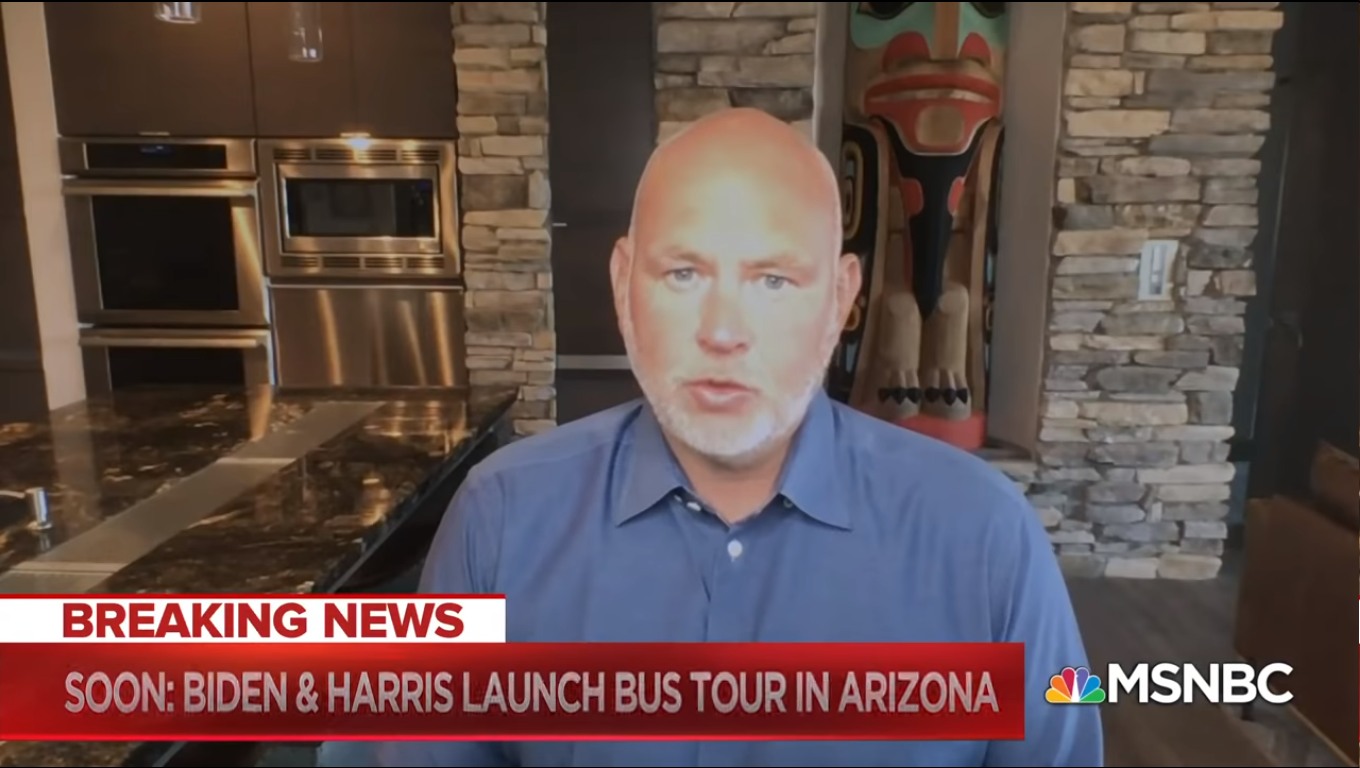 As I said weeks ago, it was around the time of Ruth Bader Ginsburg’s passing that I unfollowed The Lincoln Project and just stopped participating in all of that “conversation.” Sure, those “ex-Republicans” made some good ads and they had a good social media campaign. But once you realize that all of those dudes were 100% for Amy Coney Barrett, you can’t unlearn that. You can’t unsee it. They aren’t ex-Republicans. They’re just Republicans who disliked Donald Trump. Even though they had a lot in common with Trump, in that they are all a pack of grifters. From Jacobin Magazine:

A group of longtime Republican operatives depicting themselves as anti-Trump stalwarts convinced liberals to give them more money for ineffective television ads and stunts than was raised by the Democratic Party’s national campaign to win state legislatures. The result: Donald Trump won more Republican votes than he did in 2016 as Democrats again lost state legislatures in advance of redistricting that could determine control of Congress for the next decade.

Meanwhile, the GOP operatives are reportedly positioned to go from lighting liberals’ money on fire during the 2020 election to now using liberals’ money to launch a media empire that could push a new Biden administration to the right.

The GOP super PAC, called the Lincoln Project, raised at least $67 million this year from liberals who were told by one of the group’s cofounders that it would win over “independent-leaning men, those college-educated Republicans, the suburban Republican women.” The Lincoln Project was cofounded by Steve Schmidt, who was John McCain’s 2008 campaign manager and who has been publicly boasting that he led the campaigns to help George W. Bush install right-wing judges on the Supreme Court.

While the Lincoln Project’s YouTube videos lampooning Trump received millions of views and endless promotion on MSNBC, the ads proved ineffective in the group’s stated goal: As the Daily Poster first reported, Trump actually increased his share of the Republican vote in 2020 as compared to 2016, when the Lincoln Project did not exist. In all, Trump had support from 91 percent of Republicans and voters who lean Republican, according to a Fox News Voter Analysis that surveyed 109,000 people nationwide just before the election. Although Biden outperformed 2016 nominee Hillary Clinton in suburban areas, Trump won a higher percentage of white women in 2020.

As Lincoln Project burned liberals’ money on unpersuasive videos and expensive stunts — including a Times Square billboard in the uncontested locale of Manhattan — the Democratic Legislative Campaign Committee raised far less money in its battle for control of legislatures. The subsequent losses at the state level mean Republicans will now be in a position “to draw favorable maps that will help them elect their preferred state and federal representatives for the next five election cycles,” according to a post-election report by Politico.

I have zero doubts that the Lincoln Project did little of its stated charter. But the one thing I’d like to point out is that the data about who voted for whom and the actual demographic breakdown of the election is going to take a bit longer to compile and analyze. On Wednesday morning, people were overreacting WILDLY to supposed demographic breakdowns about white women voting for Trump, and I think – as we can now see in Pennsylvania, Virginia and Wisconsin – that a lot of white women were voting for Biden. I think the data is incomplete because they were assessing who showed up at the polls on Election Day (Republicans), and they weren’t accounting for the absentee ballots (which skewed so heavily Democratic).

Now, all that being said, the Lincoln Project is trash and the men behind it are trash. The grift began wafting off of that whole thing months ago, and it was compounded by the near complete silence around Amy Coney Barrett. Alexandra Ocasio-Cortez took to Twitter to call out the scam as well:

It’s not too late for them to do the right thing. Lincoln Project should take the L and publicly pledge to give a lot of their fundraising to the people who actually made a big difference. https://t.co/kW7mJMF5IF

There’s potential incentive bc @ProjectLincoln is def in scam territory w these results. It’s a pretty bad rep even tho GOP has a thing for failing up.

98 Responses to “‘The Lincoln Project’ was a giant grift, taking $67 million with few results”