After tweeting a slew of anti-Vaxx crap, Letitia Wright deleted her accounts 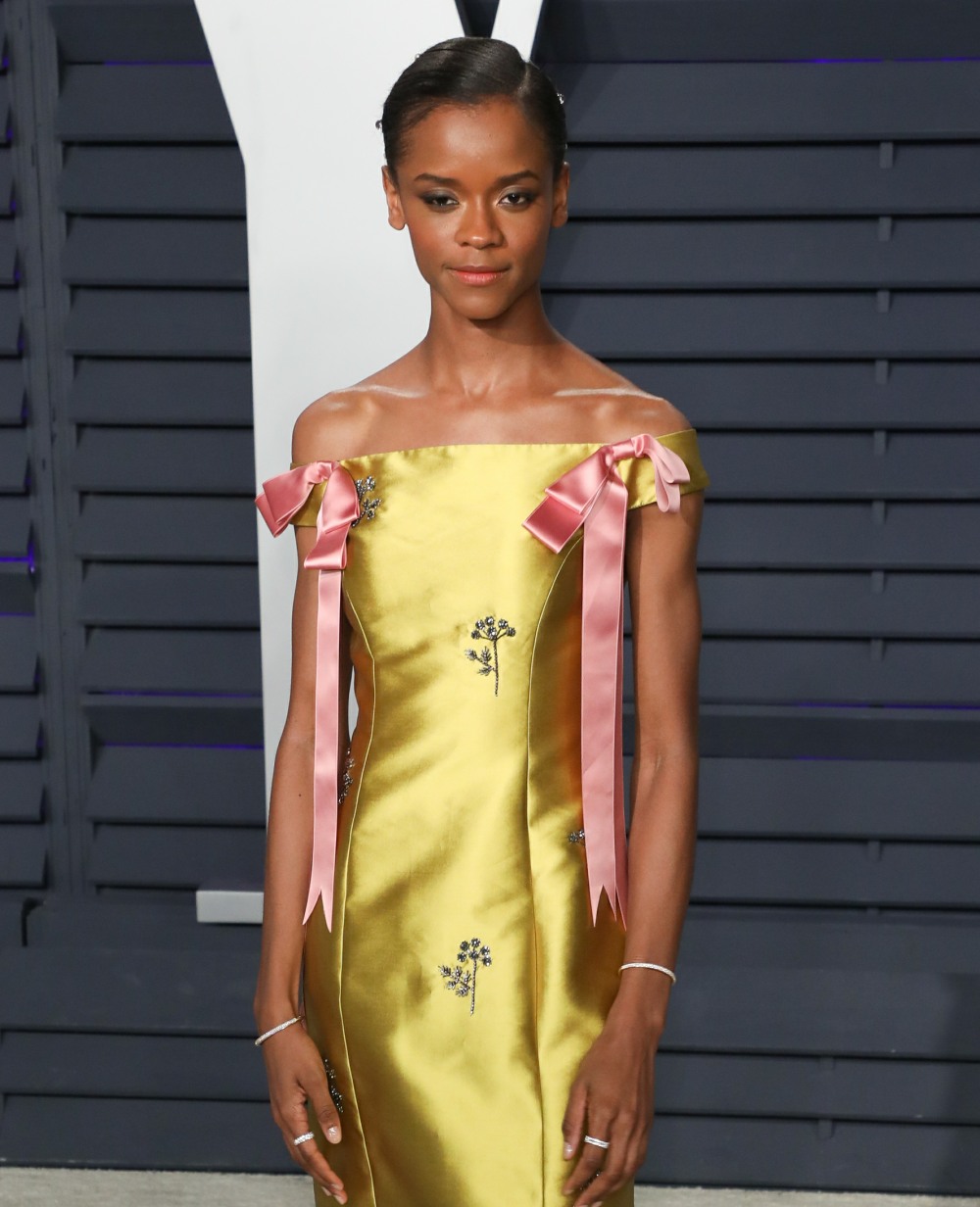 Last Friday’s post about Letitia Wright is kind of a mess right now because I embedded several tweets from Letitia’s account, and now she’s deleted all of her social media. Letitia got in trouble late Thursday and into Friday because, out of nowhere, she tweeted a video of a YouTuber named Tomi Arayomi, who pontificates about how he’s suspicious of the vaccine and how it’s probably the devil’s work or something. The video was a toxic blend of ignorance, hardcore Christianity and transphobia. Letitia then made it much worse by responding to people in the Twitter thread, claiming that she was being bullied and cancelled merely for “asking questions” and basically using all of the anti-Vaxx talking points. Well, now Leitita has deleted her sh-t:

“This account doesn’t exist” and a blank page is what Twitter users will encounter when they try to search Black Panther star Letitia Wright on the social media platform.

Just a days after the Small Axe actress shared a link to a 70-minute YouTube video by a coronavirus vaccine skeptic, Wright deleted both her Twitter and Instagram accounts. The actress came under fire from fellow Twitter users as the video she linked expressed doubts in the in-progress Covid-19 vaccines, which will begin roll-out in Britain in the coming week. The video sees On The Table host Tomi Arayomi question the possible antidote, despite admitting he has no medicinal understanding of vaccines.

Wright received backlash for not only posting the video, but for defending her posting. She blamed her critics of cancelling once they had called her out for sharing the video, which also featured seemingly transphobic comments.

“If you don’t conform to popular opinions. but ask questions and think for yourself…you get cancelled,” Wright said in a now-deleted tweet, which was originally posted on Friday.

She upped her defense against the online critics, clarifying that she only shared the video to raise concerns about what the vaccine might contain.

“my intention was not to hurt anyone, my ONLY intention of posting the video was it raised my concerns with what the vaccine contains and what we are putting in our bodies. Nothing else,” she wrote in another since-delete tweet.

I’m of the opinion that cancel culture is real – overblown, but real – and that more often than not, the people who are “cancelled” actually deserve it. If anything, people are allowed to come back way too soon. I’m sure some people will argue that Letitia got bullied off social media and how terrible it is that a young Black woman can’t simply exist on the internet. To that I say: she was actively spreading dangerous conspiracies in the middle of a deadly pandemic, and deleting your social media accounts isn’t really some huge punishment.

I do wonder if Letitia was asked/ordered to delete her accounts by Disney/Marvel though – maybe that was the solution from the crisis manager on retainer at Disney. 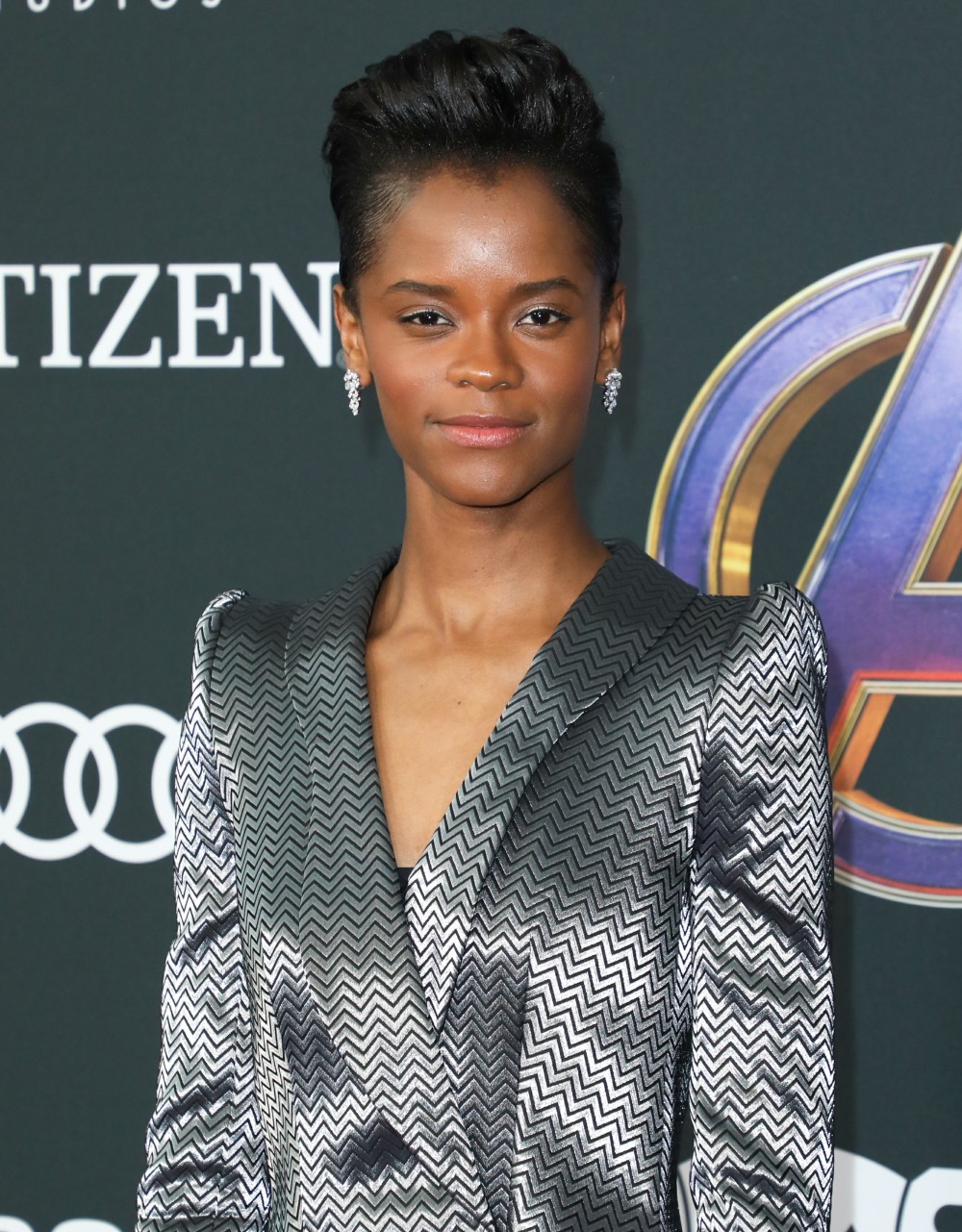 62 Responses to “After tweeting a slew of anti-Vaxx crap, Letitia Wright deleted her accounts”