We’ve been discussing Rita Ora’s birthday party in which she and 30 people celebrated at a London restaurant, going against London lockdown restrictions. She “voluntarily” paid the mandatory $12,000 fine and wrote an apology which seemed sincere. Only later, we learned that she was already breaking health code protocol by not isolating for 14 days following a trip to Cairo. Apparently, prior to the party, Rita told The Sunday Times that it would be just her and her parents celebrating the big day. So how did 30 people end up in a closed restaurant instead?

Ora recently came under fire for breaking London’s lockdown to have a rumored 30-person birthday dinner for her 30th birthday. During the interview, which took place before the widely publicized gathering, Ora claimed she was having a small celebration.

“It’s going to be literally my parents and me,” she tells the Sunday Times. “I’m actually looking forward to it. To just hanging out with my parents. My reputation’s going to go down the drain.”

Is it possible that Rita’s friends surprised her with a party and she took the hit for them? I suppose, although I doubt it. Rita has a history of not taking blame, like when she tried to blame Roc Nation for her inability to put an album out, but Jay Z shut that down. Or maybe it was a last minute decision that she made upon returning from partying in Cairo. My guess is Rita and her friends planned the party on the down-low hoping lockdown would be over or at least loosened up. And when it came time to decide whether to go through with or not, she decided to go for it, thinking she wouldn’t get caught because she’d already thrown up so much deflection with her IG posts of her eating cake alone and quotes like the ones she gave to the Times. Only she did get caught, because Rita isn’t quite as clever as she thinks she is. 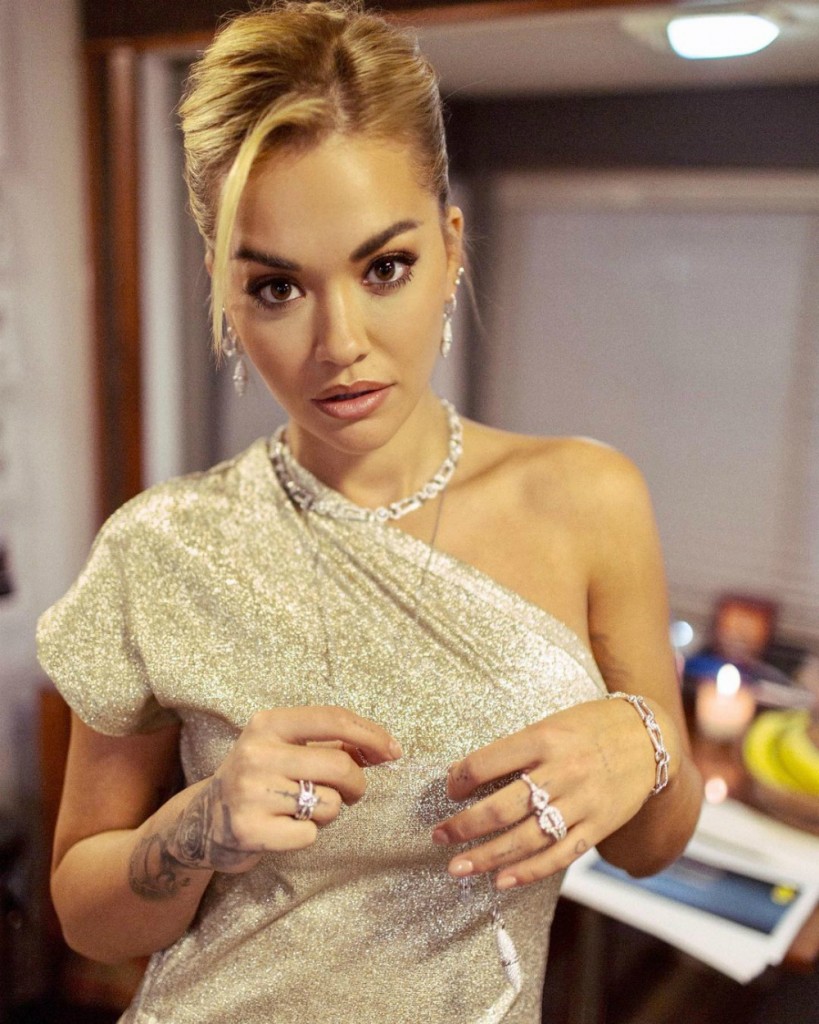