Rita Ora fined $12k for having a birthday party in London 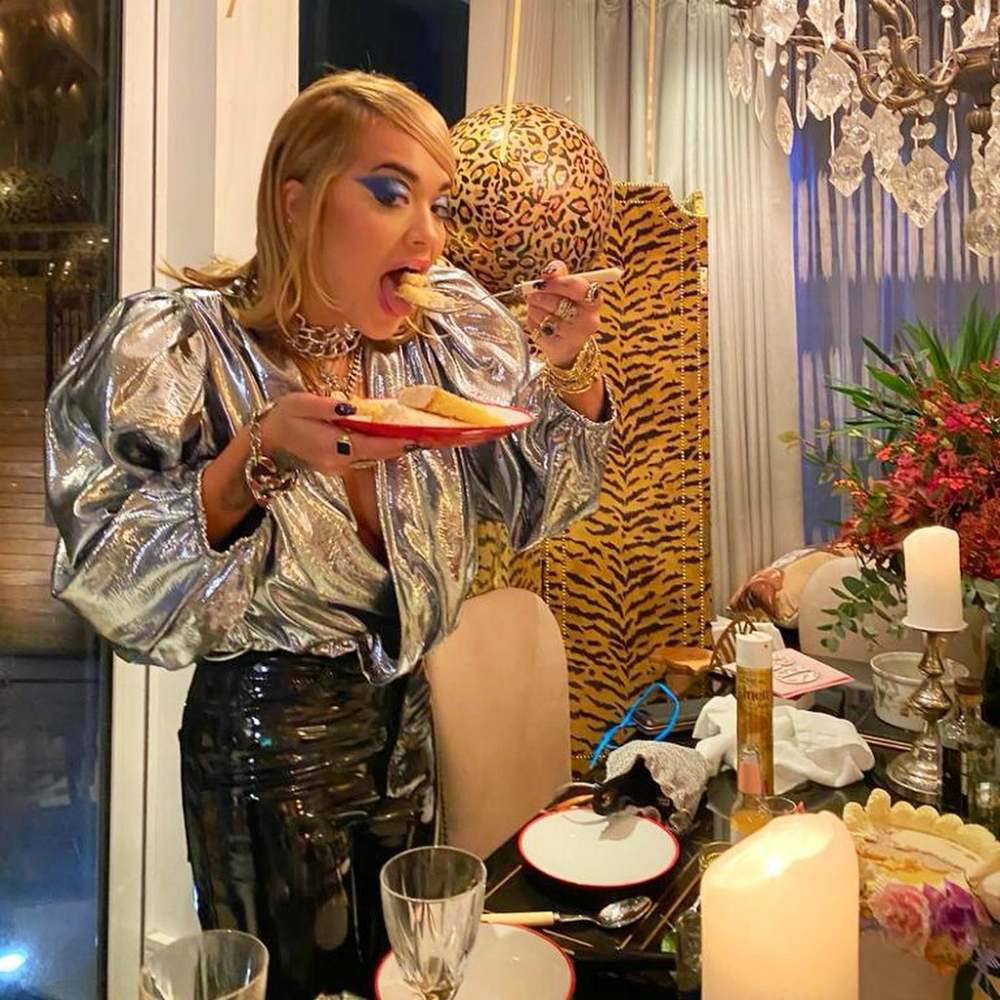 Rita Ora is among the celebrity brain trust that believes that they are exempt from COVID. Like the Kardashians and Cardi B, Rita thought her birthday would provide immunity from the virus. Rita hosted a crowd of around 30 people in a restaurant in West London while the whole of London was still in lockdown. After getting caught and fined 10,000 pounds ($12K US), Rita issued an apology claiming it was a spur of the moment decision. She checked all the boxes in her public apology by citing errors in judgement, irresponsible actions and knowing the devastation of the virus first hand. If she’d truly meant all that, she wouldn’t have had a party in the first place. Here is Rita’s full “apology”: 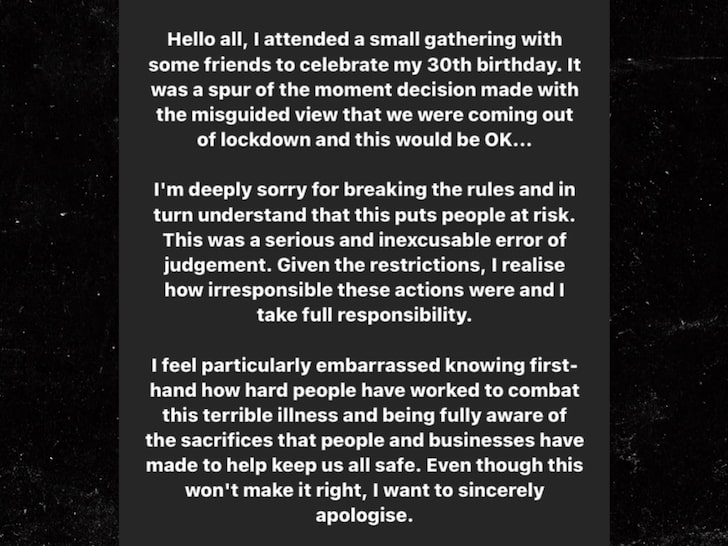 According to TMZ, Rita “voluntarily” paid her fine. I’m sure somebody told her she owed it and she paid it without being dragged to court, but I don’t know if that makes it voluntary. I don’t believe that Rita got a restaurant mandated to shut down except for take-away to open on the spur of the moment. She must have told the restaurant, Casa Cruz, that she’d pay their penalties up front and they were probably desperate enough to agree. That doesn’t let them off the hook, but it does show how little celebrities think of others. The entire apology reeks of the adage “it’s easier to apologize than ask permission.” I mentioned last week – and am still furious at our governor – for attending a birthday party at French Laundry against his own guidelines a few weeks ago. He did the same thing, apologized, said he was in the wrong and made a terrible decision. I like Gov Newsom well enough, but I am absolutely convinced he went to that party knowing it was wrong and with the intention of issuing that bs apology afterwards. Rita, on the other hand, thought she wouldn’t get caught.

In addition to Rita, actor Laurence Fox also hosted a large lunch with friends this past weekend, bragging about it on social media and also getting sternly admonished by Boris Johnson publicly. At least Rita apologized. Fox, on the other hand, tweeted about hugging his friends and encouraged people to break lockdown to stick it to the NHS because “compliance is violence” (his words).

Just held a persons hand as they died alone, without their family or loved ones by their side. Glad you enjoyed your meal. https://t.co/L4FrRUnIdx pic.twitter.com/RWkBELdRXA 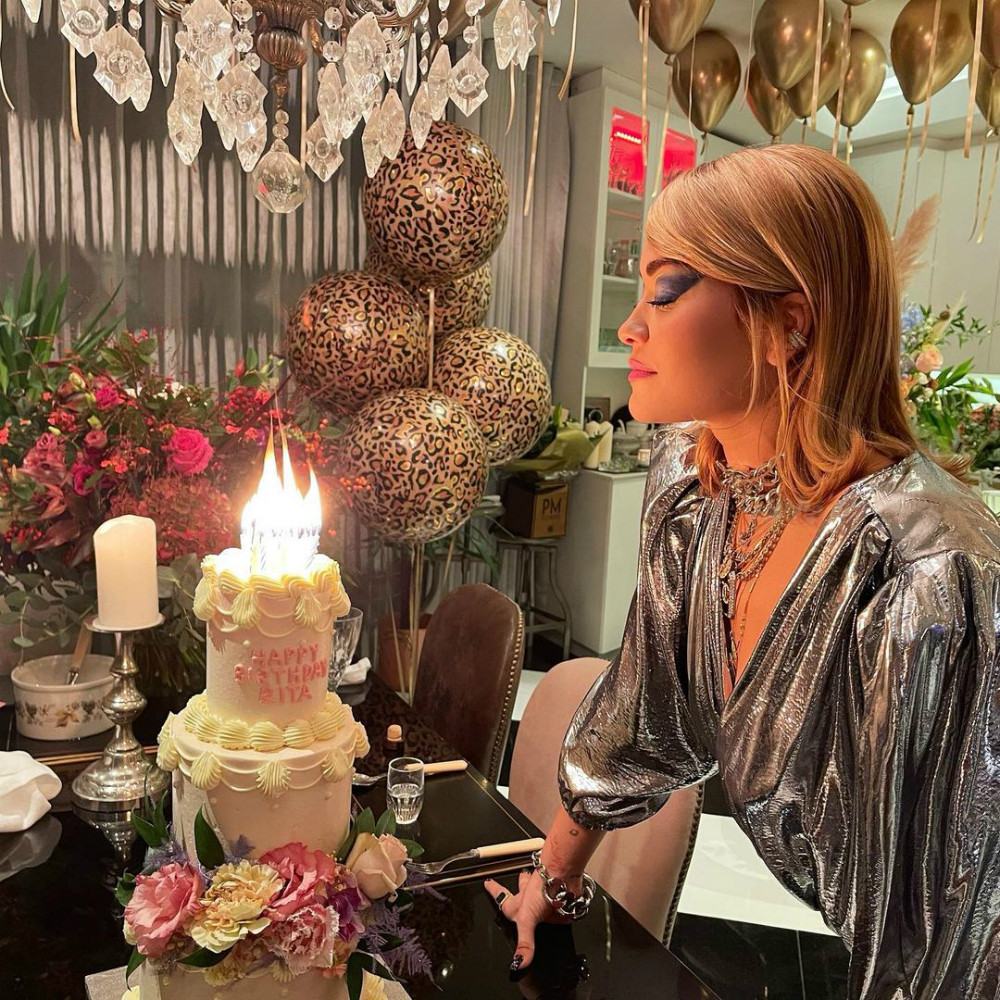 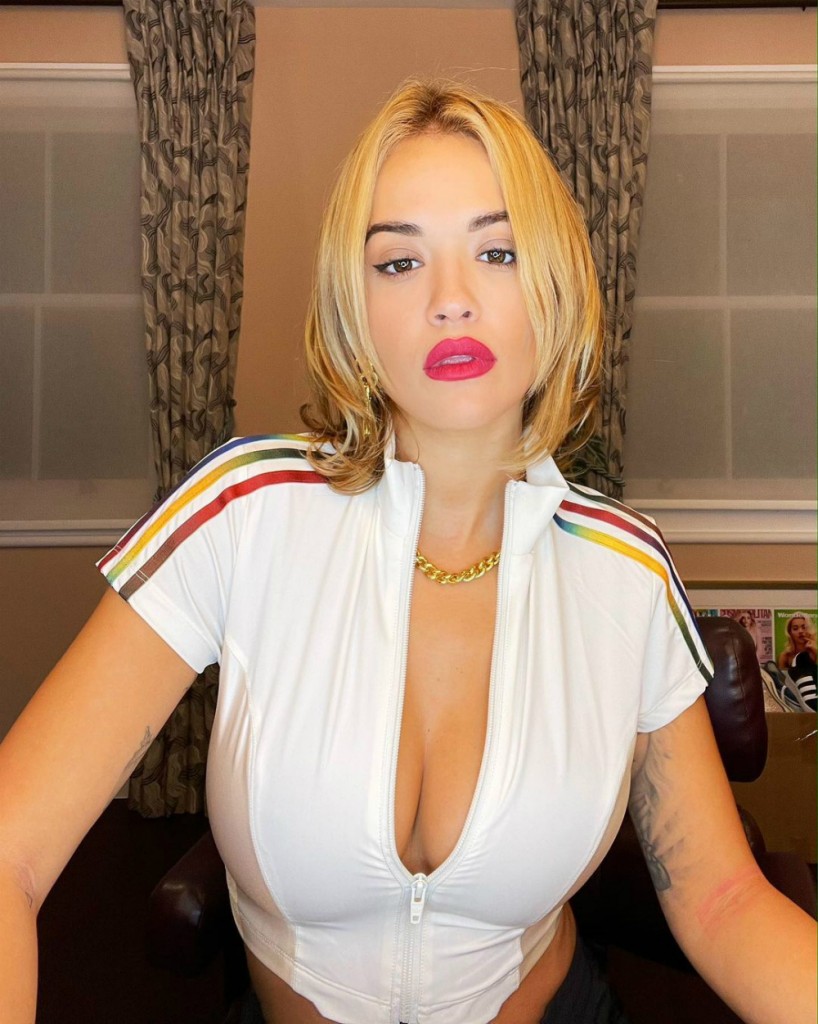 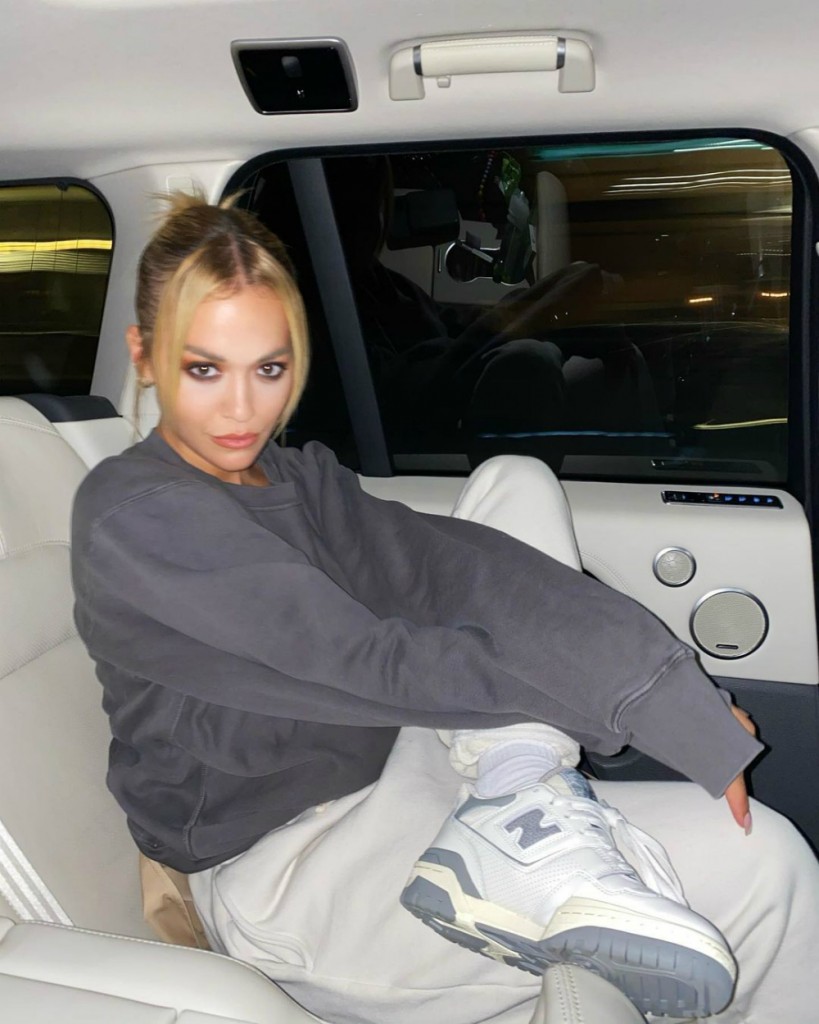