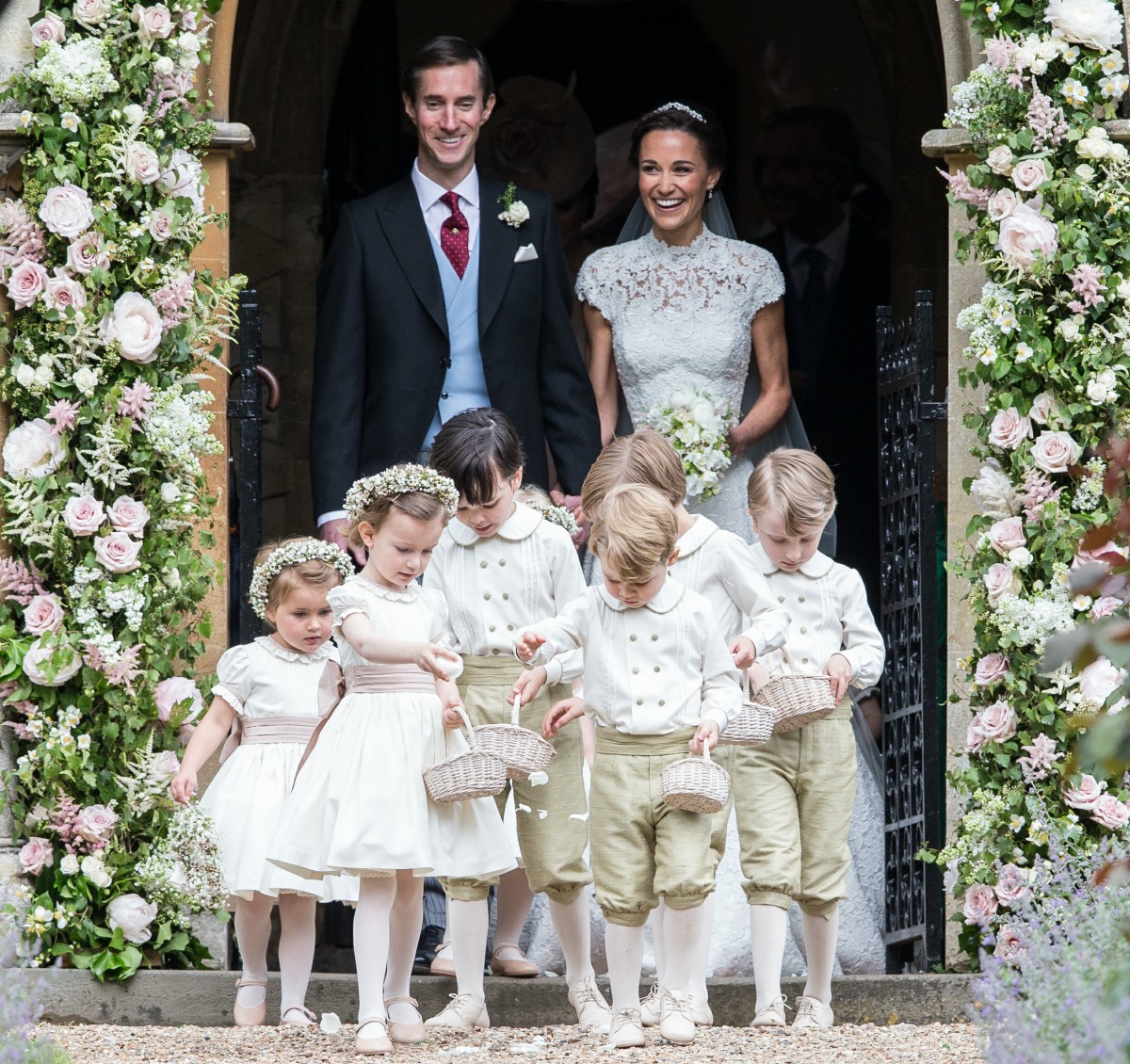 Yesterday, we talked about how Pippa Middleton and her terribly moderately wealthy husband James Matthews might have bought a moderately-sized estate pretty close to Pippa’s parents home in Bucklebury. That was actually the first time in a while that I had written about Pippa. I was so out of practice, I had to double-check to make sure that she only had the one kid, Arthur, and that she hadn’t announced anything else. Well, fast on the heels of the news about TMW James maybe buying Bucklebury real estate, Page Six has the scoop about Pippa’s second pregnancy:

Pippa Middleton is “thrilled” to be pregnant with her second child, Page Six is told. The younger sister of Kate, the Duchess of Cambridge, already has a 2-year-old son named Arthur with husband James Matthews. The new arrival will be another cousin for Kate’s three children with husband Prince William — Prince George, 7, Princess Charlotte, 5, and 2-year-old Prince Louis.

A source close to the family told us, “Pippa and James are thrilled, it’s fantastic news amid a difficult year. The entire family is delighted.”

The couple, who wed in 2017 and live in London, are believed to be close to buying a 72-acre country estate called Bucklebury Farm Park in Berkshire, which is not far from the Middleton family home, according to recent reports. The Middleton family — mom Carole, dad Michael, Kate, Pippa and younger brother James — are extremely close.

Another pandemic baby! I wonder if Kate is getting broody yet. Zara Tindall’s pregnant, Eugenie is pregnant and now Pippa. Quick, to the Anmer Hall insemination chamber! Anyway, I’m happy for Pippa, I guess. We honestly barely hear about Pips anymore, she used to be way more scandalous and interesting. That infamous Tatler “Catherine the Great” cover story did name-check Pippa, with one unnamed source claiming: “Pippa now speaks like the Queen, too, and is absolutely paranoid about the paparazzi… She refers to her sister as Catherine or “the duchess” in public, which feels too regal and try-hard. Pippa is a bit lost now and is struggling to find her place. She’s always in the shadow as someone’s sister or someone’s wife.” Which is kind of awful, because wasn’t Pippa always more of a “star” than Kate? Wasn’t she more out-going and an even bigger social climber when they were younger?

Anyway, what royal name will this baby have? If it’s a boy, she’ll probably go with Philip or Charles. For a girl, maybe Elizabeth or Victoria. Try-hard indeed.

Pippa was seen recently in this photo she provided to the Mary Hare School, where she serves as “ambassador.” She gave them this photo to help them flog school Christmas cards. If those are Pippa’s own Christmas decorations, I guess TMW James is keeping her on a decorating budget.

Well done to all our primary and secondary pupils who received awards today for their Christmas card designs from our Ambassador #PippaMiddleton
There is still time to buy packs of 12 cards for £5. Visit https://t.co/OZRT4kDnkO pic.twitter.com/ExbhlQiLhd 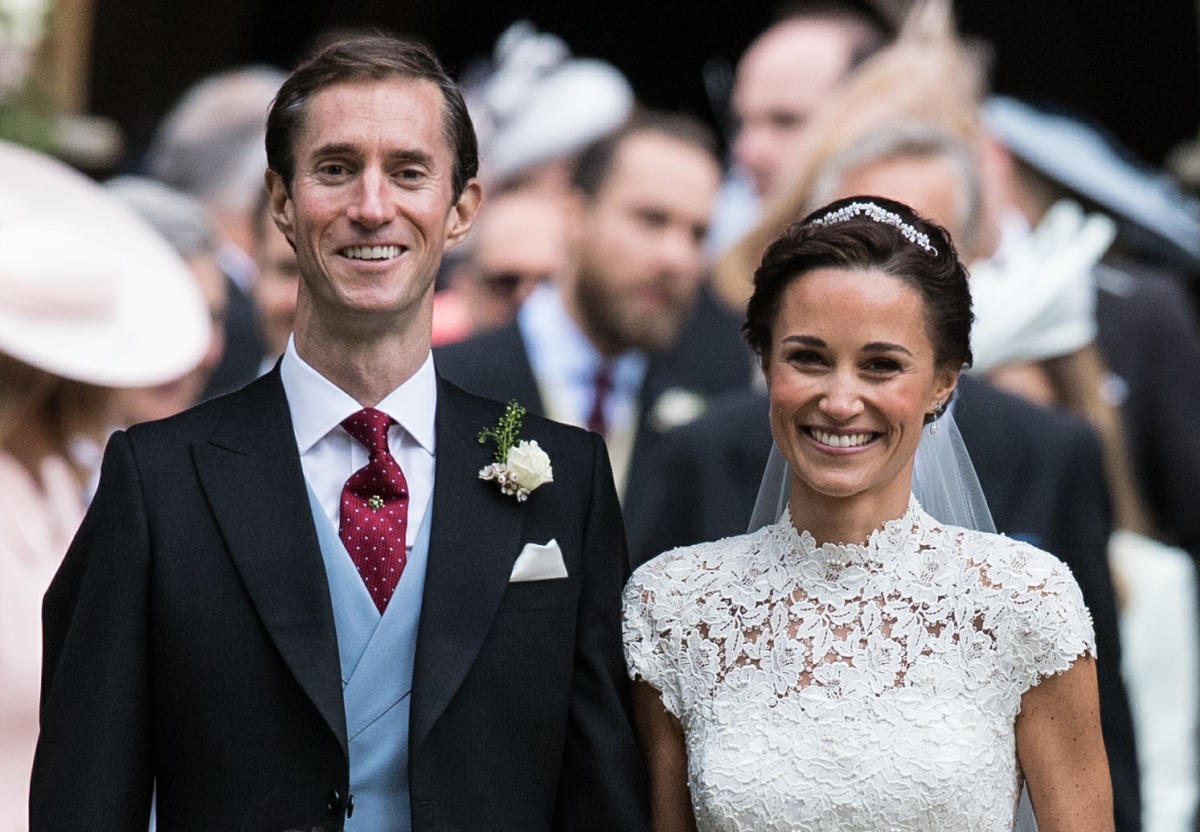