‘Honey Boy’ director Alma Har’el on FKA Twigs’ lawsuit: ‘I stand with her in solidarity’ 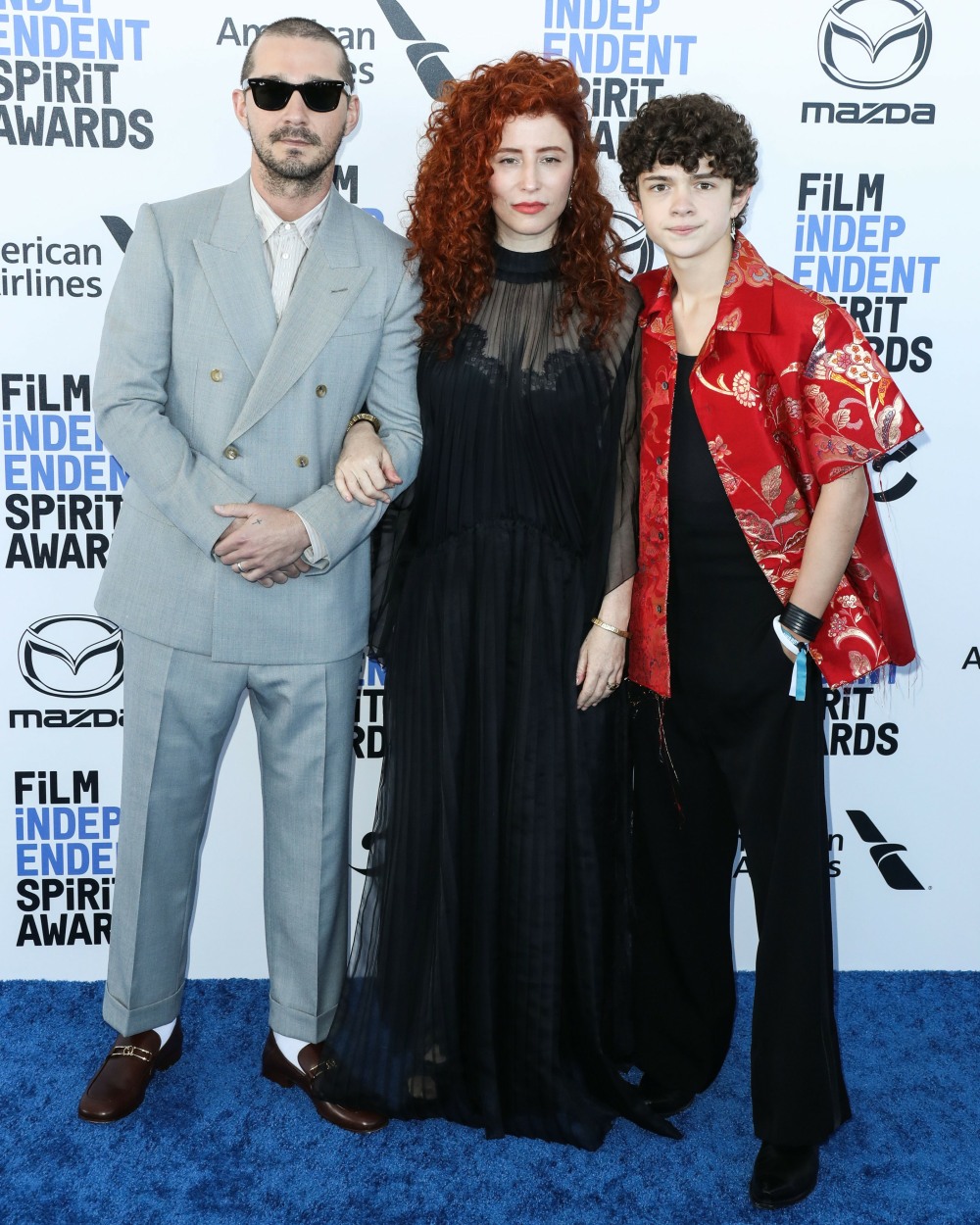 One week ago, FKA Twigs sued Shia LaBeouf for sexual battery, assault and emotional distress. Twigs and Shia dated in 2018 and into 2019, having met on the set of Honey Boy, the film Shia wrote and the film which was based on his own history as a child actor with a toxic father. Shia wrote the script in rehab, and the narrative around the Honey Boy promotion was one of redemption through sobriety, that Shia was dealing with his demons and he was in a better place. It was all a lie – at that same time, he was battering and abusing Twigs. I bring up the Honey Boy promotion because Honey Boy’s director, Alma Har’el, was a big part of the redemption narrative for Shia. They largely promoted the film together, and Har’el became one of Shia’s biggest champions. Now Har’el has released a statement about Twigs’ lawsuit – Har’el obviously worked with Twigs on Honey Boy too, and Har’el likely witnessed the first stages of Shia and Twigs’ relationship. Here’s her full statement:

“I have a deep respect for FKA Twigs’ courage and resilience. Reading what she endured left me heartbroken and I stand with her in solidarity. I’m sending my love to her, Karolyn Pho, all victims of domestic violence, and everyone who is trying to stop cycles of abuse.

As a filmmaker and an artist, I am drawn to stories that help us develop empathy for the messy parts of the human condition. Like many of Shia’s collaborators and fans who battled substance abuse, suffered childhood trauma, and face mental illness, I am painfully aware of my past investment in his recovery. I want to send a clear message today that none of the above should excuse, minimize, or rationalize domestic violence.

I’m grateful that survivors of childhood trauma have seen some aspects of themselves in Honey Boy and might feel less alone in their pain. I hope that they don’t take these events as a discouraging moment in their own recovery.

I will be donating in Twigs’ and Karolyn Pho’s names to FreeFrom, the National Domestic Violence Hotline, and Sistah Space. I support and encourage victims in similar situations to speak up and seek help so they can create a path to safety and the healthy relationship they deserve.”

From a PR standpoint, I think she balanced that well – she’s proud of the work she did as a director, and she’s not particularly proud of caping for Shia during the promotion, given what she knows now. She believes in messy people working through messy trauma. She does not believe in giving abusers passes because they’re artists, or because they were traumatized as kids.

I don’t know if this is the fruition of the post-Me Too era, but I’ve really appreciated how little pushback Twigs has gotten from Hollywood/celebrities. Many women and many big-name activists have backed her up completely. It’s nice to see.

13 Responses to “‘Honey Boy’ director Alma Har’el on FKA Twigs’ lawsuit: ‘I stand with her in solidarity’”