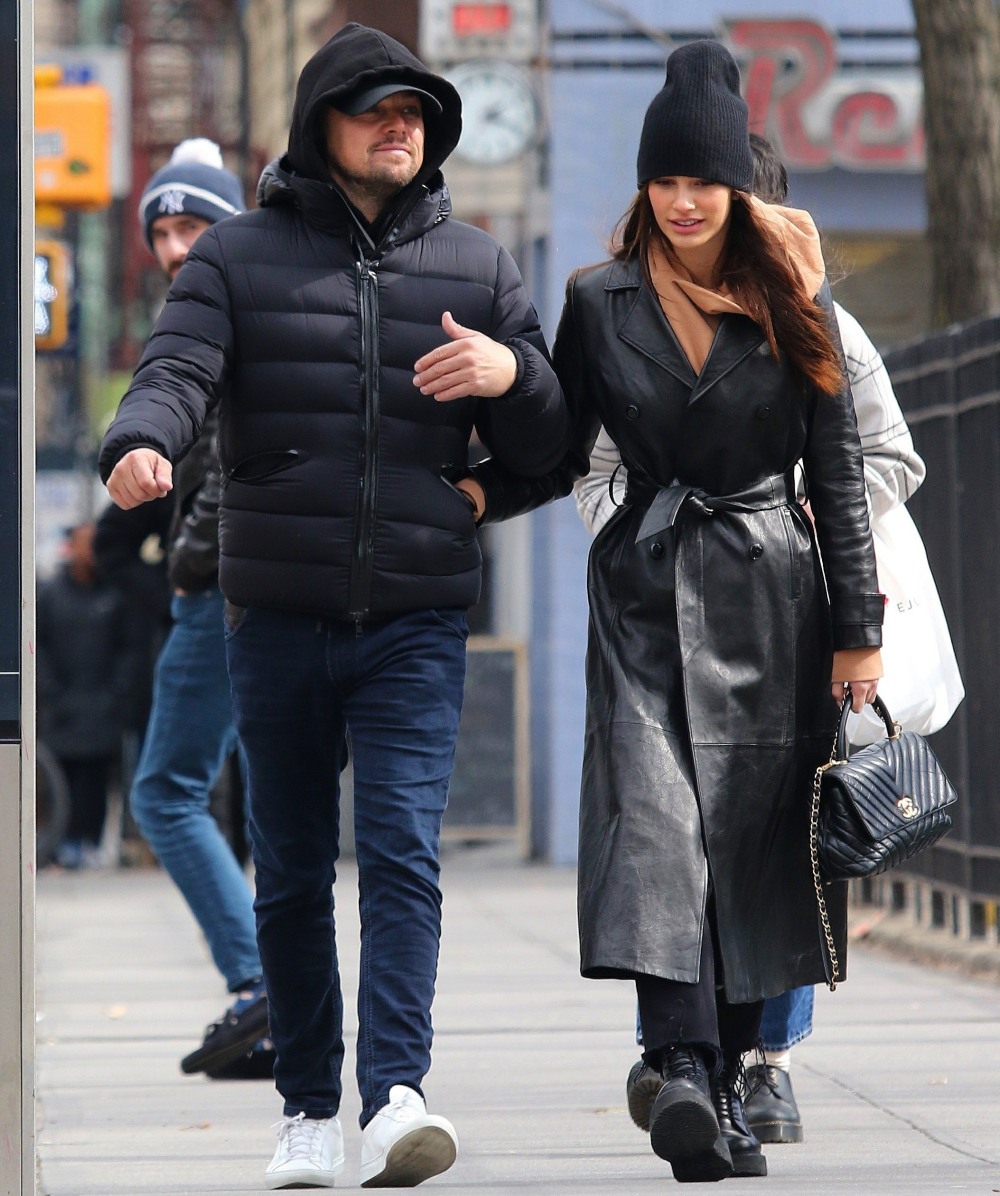 I’m sort of impressed by Camila Morrone. Not that I’ve actually watched any of her acting performances or anything. But I’m impressed by the fact that she’s managed to date Leonardo DiCaprio for more than two years and she hasn’t fallen into any of the traps his girlfriends usually dive head-first into. One of the biggest traps is talking about marriage or “settling down” in the press. Camila avoided that all this time, possibly because she was so young when she got with Leo, and she didn’t have that ticking clock over her head, counting down to her 25th birthday. Even now, Camila is only 23 years old. She still has a year and a half before she’s tossed aside for a younger girlfriend. But Camila – or her publicist – organized this piece in Entertainment Tonight and Leo is not going to be happy about it.

Hollywood bachelors often leave us wondering, will they ever settle down? There are success stories, of course — George Clooney marrying Amal comes to mind — but in the case of Leonardo DiCaprio, fans have wondered if he’ll be forever single since Kate Winslet, whom he’s never dated, let go of his hand at the end of Titanic. DiCaprio is currently in a relationship with Argentinian American actress Camila Morrone, and the pair celebrated her 23rd birthday together in June. The two have been dating for over two years, leading many fans to wonder if DiCaprio has met his match.

A source tells ET that the two are still going strong.

“They are very in love,” the source says. “Camila is his dream girl. She’s young, sweet, simple and it’s easy because she gets along well with his family and he gets along great with hers too. They’ve known each other forever and it just works.”

Here’s some evidence to back why Morrone might be “the one” for the longtime bachelor. The couple has been together since December 2017. This is the longest DiCaprio has dated someone in about a decade. One of his longest relationships was with Bundchen, whom he dated on and off from 1999 to 2005. He also dated Refaeli on and off for six years, from 2005 to 2011.

Amid the coronavirus pandemic, the pair has been spending lots of time together. “He is usually very independent, spends lots of time with friends, but because of the lockdown, he has mostly spent time with Camila,” a source told People magazine in June. “He loves being with her.”

“They are very close,” the source added, noting that DiCaprio seems “serious” about Morrone. “Leo has spent 24/7 with Camila for months at his house.”

I’ll admit that even I believe that Leo is “more serious” about Camila than most of his girlfriends. The length of time they’ve been together, the fact that they’ve been in lockdown together, the fact that he allowed her to foster and adopt a puppy and he’s seemingly helping her take care of the dog… all of that adds up to a “serious relationship for Leo.” But will it last? Yeah, I doubt it. Leo’s got the Roaring 20s coming up. He’s going to be vaccinated, single, drunk and partying his ass off by this time next year. 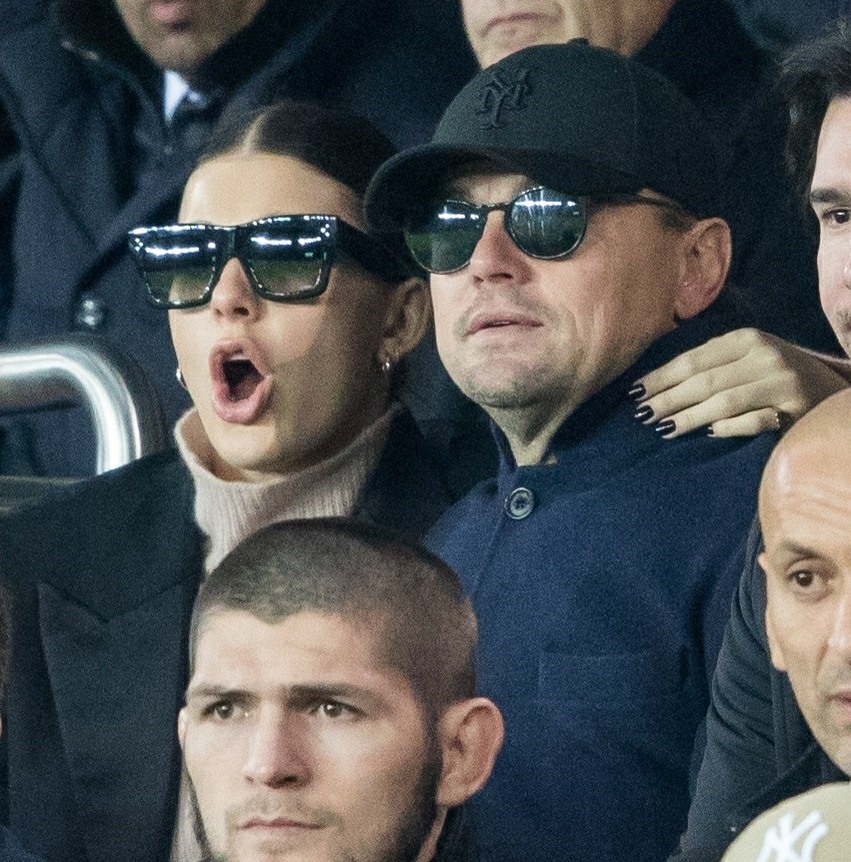 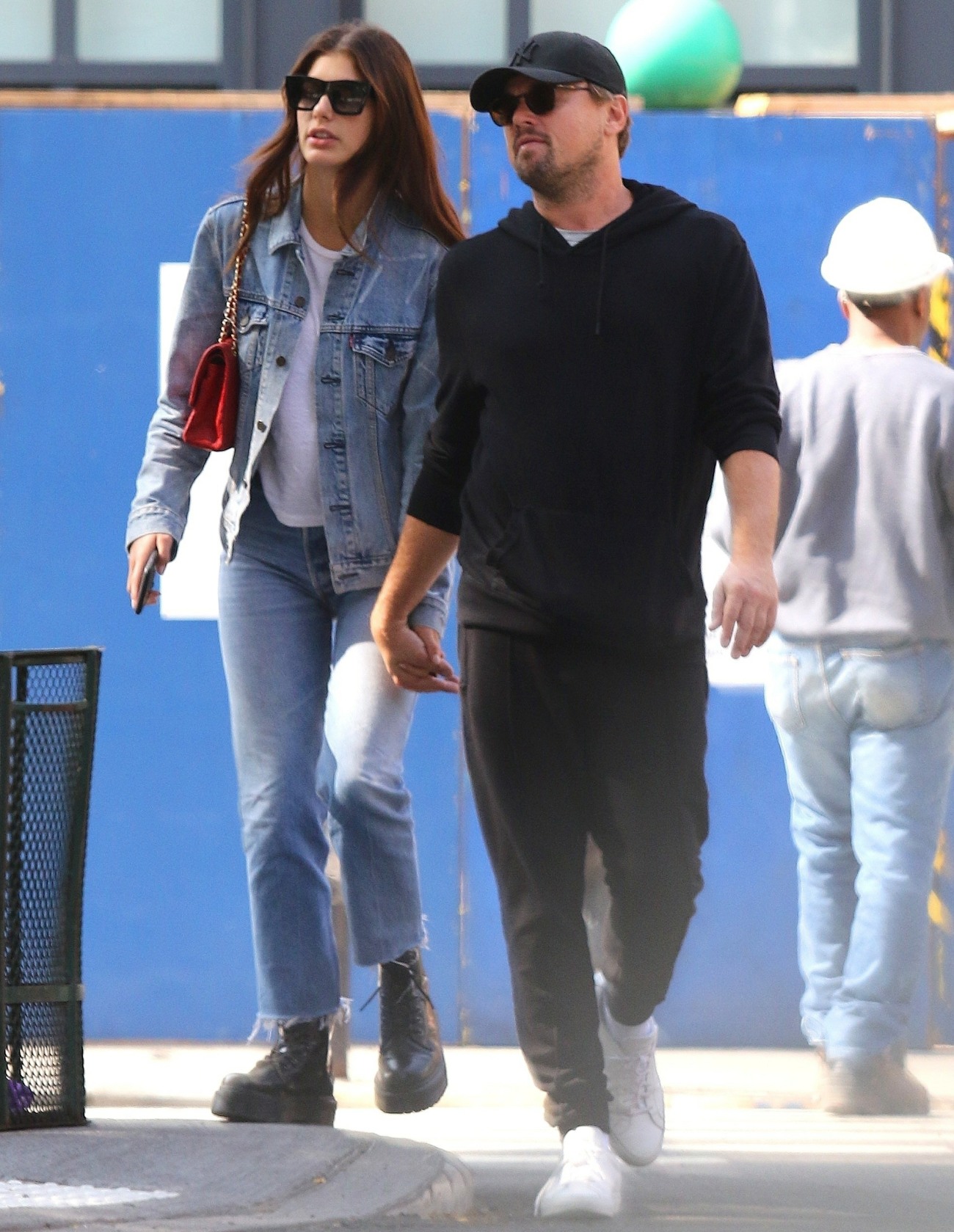