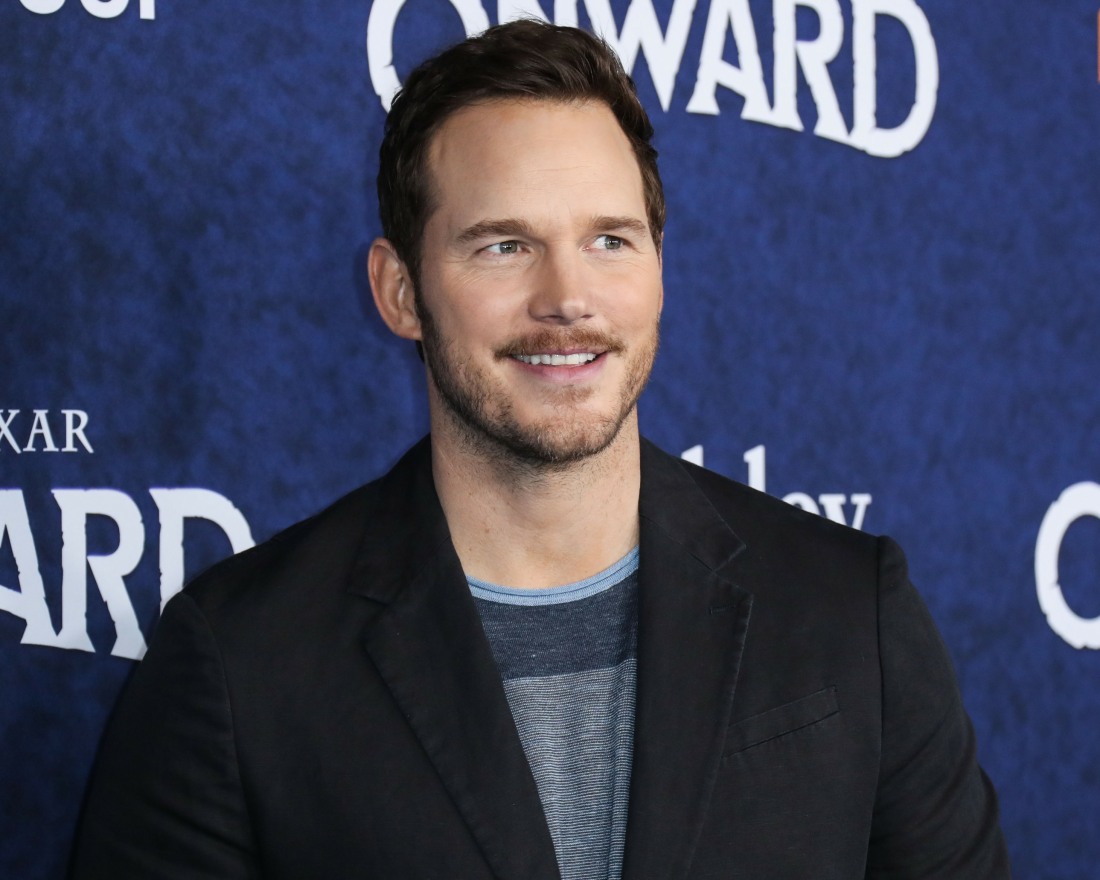 Chris Pratt is objectively the Worst Chris. Every time there’s a dumb internet “who is the best Chris” or “which Chris is the worst” poll, people always say that Pratt is the worst, their least favorite, that he should be kicked out of the Chris Club and replaced with Chris Messina and Christopher Meloni. A few months ago, there was yet another “one Chris has to go” social media thing, and it got picked up all over the place, leading to yet another Best Chris debate. The difference that time was that Pratt’s coworkers and wife fell all over themselves to defend this… MAGA-adjacent white dude who has literally never been marginalized in his life. Anyway, if I was Pratt, I would never breathe a word about Worst Chris debates ever again, but here’s Chris Pratt, reminding everyone about it:

Chris Pratt thinks the battle of the Chrises has come to an end. The 41-year-old actor took to his Instagram Story on Monday to settle who the better Chris is once and for all. People have long debated the best Chris out of Pratt, Evans, Hemsworth and Pine, though Pratt doesn’t mention the latter in his comments.

The topic came up as Pratt discussed making it into the final of his fantasy football league, AGBO Superhero League, which he and other actors — including Evans and Hemsworth — have been playing throughout the season to raise money for charity.

“I made it into the finals! I’m in the finals! How did this happen? It’s a 14-man league. I had 14th draft pick. You know how hard that is? I was last. It was very traumatic. Anyone who’s been picked last know how that feels. But somehow I was in, like, 10th place after the draft, and like eighth place after the season. I snuck two very, very close victories off, the most recent against Chris Evans. He had beat Chris Hemsworth last week, so I guess we can finally put an end to that debate. Who’s the better Chris? It’s one of them. I do have them in body fat content, though. So, I am more buoyant. Take that, gang.”

While Pratt was excited about making it into the finals and perhaps settling the Chris debate, the actor was most proud of how his accomplishment impacted the money raised for his charity, Special Olympics Washington. “The great news is, by being in the finals, I have already earned an extra $80,000 for Special Olympics Washington. If I win, it’ll be $150,000,” he said. “So, I’m going to try to win this coming weekend. Stay tuned. I’ll try to win, and if I don’t win I’ll be brave in the attempt as the model says. God bless you and go Hawks.”

Well, at least all of this was for charity, and more people should support the Special Olympics, which is an amazing organization. It was started by the family Chris married into – his mother-in-law is Maria Shriver, daughter of Sargent Shriver and Eunice Kennedy Shriver, who founded the Special Olympics and built it into the worldwide organization it is today. If Chris goes all-in to use his fame to draw more attention to the Special Olympics, maybe he won’t be the Worst Chris in the long run. But it sounds like Pratt has more of a sense of humor about being the “worst Chris” than his wife and coworkers.