RHOC’s Kelly Dodd on masks: ‘does your pants protect you from a fart?’ 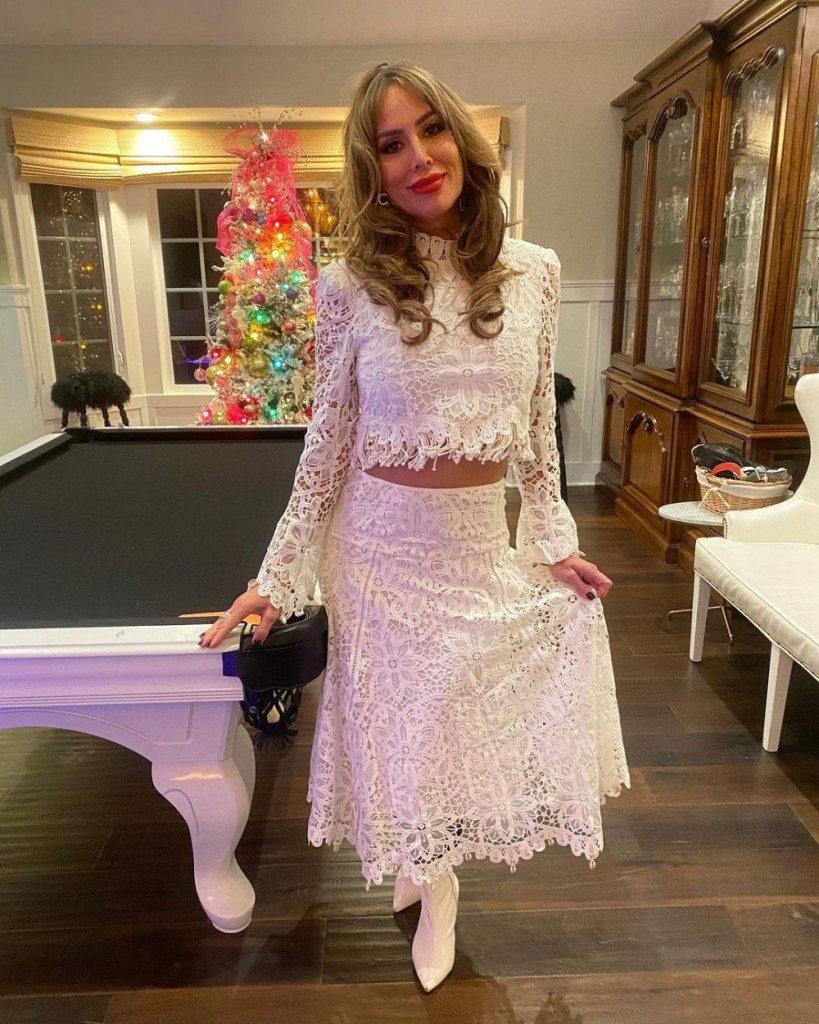 I am playing catch up with this story so if I apologize if I leave anything out. Kelly Dodd, who calls herself Kelly Leventhal on social media since marrying Rick Leventhal in October, is one of the Real Housewives of Orange County cast. Kelly has made the news repeatedly during the pandemic for being the worst person she can possibly be about COVID. Basically, Kelly is inconvenienced by the virus that has killed 406,000 US citizens. Early on, Kelly was criticized for traveling back and forth to New York after limited travel was advised. In response to these criticisms, Kelly said that COVID was “God’s way of thinning the herd.” She followed those comments up with more ridiculous facts she made up about how COVID was killing less people than the flu and somehow found a way to rejoice about those deaths. Since then, Kelly’s Instagram has been a collage of Kelly enjoying her life in heavily infected Orange County and various other affluent areas, all with groups of people, none of whom have masks on. She has repeatedly been taken to task about how casually she’s treating COVID precautions. Every time Andy Cohen has her on, he bombards her with fan questions about when is she going to pull her head out of her @ss (my words). In a preview clip for the new season of RHOC, after Kelly repeatedly coughs in the studio, Andy asked her, again, if she was taking COVID seriously and would she wear a mask. Her response, “I will wear them because I have to but does your pants [sic] protect you from a fart?”

Almost a year into the coronavirus pandemic, Kelly Dodd still doesn’t see why masks are important.

Dodd, 45, admitted during the “Real Housewives of Orange County” reunion that her stance on protecting herself and others from COVID-19 hasn’t changed much.

“Well I hate wearing a mask,” she told Andy Cohen in a sneak peek from the upcoming reunion. “I think everybody’s on that with me. I will wear them because I have to but does your pants protect you from a fart? Like is it helping? Are the masks helping? I don’t know.”

“Kelly, I know Braunwyn did an interview when she said that you were not taking COVID seriously and there were a lot of people who expressed that on social media,” Cohen pressed her. “What’s your reaction to that?”

Cohen then asked her how many trips she took during the first six weeks of lockdown. She did not say how many times she traveled cross country to New York, but she did say she went frequently to get business done with her now-husband, Rick Leventhal.

[From Page Six via Hollywood Life]

“Like is it helping? Are the masks helping? I don’t know.” But she does know, we all know, she simply doesn’t want to admit it. Kelly has apologized repeatedly for those herd thinning comments, even referring to them as the “stupidest thing I’ve ever said.” Her own mother was hospitalized with COVID, spending time in the ICU, so it’s closing in on Kelly. (I phrase it as such because, according to Kelly, she and her mother are currently estranged, and she found out about her mother on her brother’s social media). She claims her issue with masks is claustrophobia, but that doesn’t explain her unmasked guests at her countless parties. Or, when she finally puts one on, why she takes it off to talk or take selfies while still in public. She isn’t taking it seriously and she’s promoting not taking it seriously to others. A fart might make the room unpleasant, but it isn’t going to kill anyone. She needs to stop deflecting with stupid analogies, they aren’t doing her any favors.

Later in the reunion show, Kelly got tired of Andy bringing up how mad fans were about her quarantine behavior. She fought back by saying that she’d received a bunch of fan comments about Andy, “saying that you’re anti-American, that you put your political beliefs out there, that they don’t want to watch a political show.” The “politics” of course, being that Andy doesn’t like Donald Trump, which explains exactly why Kelly doesn’t “know” if masks work and won’t wear them simply because they annoy her. And if you read the comments on her Instagram, you can see why she feels so emboldened to keep spouting this nonsense – her fans are, in fact, all siding with her, many “confirming” that masks don’t work. And I just know these Housewives will be the first to get the vaccine when their age group comes up because the studios will secure a bunch for them. So I will be in my car for seven hours in the Dodger Stadium parking lot with only Tic Tacs to sustain me while Kelly is fast tracked for two doses.

74 Responses to “RHOC’s Kelly Dodd on masks: ‘does your pants protect you from a fart?’”