Angela Levin: Prince Harry should give up his title for being anti-terrorism! 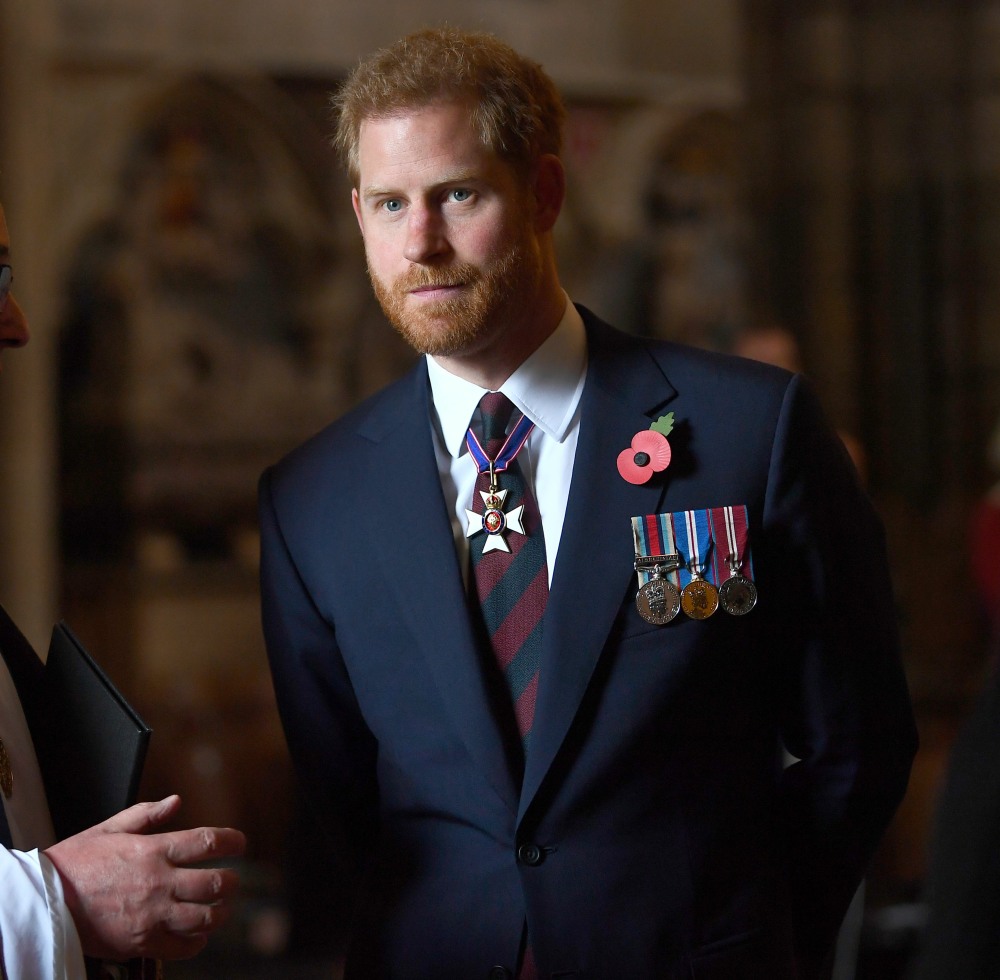 The royal commentary people are the boys who cried wolf, writ large. Over the years, they’ve freaked out over every single little thing, turned minor incidents into huge controversies, and turned family disagreements into near abdication. One of the best examples of this is their collective hysteria over Prince Harry and Meghan “talking politics.” Last year, Harry made a pretty normal statement about how people should reject hate speech. It was barely notable, and I barely thought about it when I first heard it. But the royal commentary class spent WEEKS criticizing Harry for his “political” statement which, they said, was clearly part of some anti-Donald Trump agenda.

More than a week ago, Prince Harry’s interview with Fast Company came out. It was full of interesting comments about online life, developing better ethical standards for the digital world, and encouraging people to stop engaging with social media. At one point, Harry made a reference to the January 6th insurrection, which was a white supremacist terrorist attack against democratically elected leaders, all of which had largely been organized and incited online. The terrorists were largely radicalized online too. Harry said: “We have seen time and again what happens when the real-world cost of misinformation is disregarded. There is no way to downplay this. There was a literal attack on democracy in the United States, organised on social media, which is an issue of violent extremism.” When I read that, I thought “wow, I wonder if they’re going to ding him for being ‘political’ again.” Guess what?

Prince Harry should “drop all his titles” and become a US citizen if he wishes to have the “freedom” to voice political opinions, a royal expert has said. The Duke of Sussex spoke out against the Capitol riots in Washington, which took place just two weeks before Donald Trump conceded to Joe Biden. He called out for reforming social media after the deadly events and described the storming of “a literal attack on democracy.” The Royal added that there is “no way” to “downplay” organised “violent extremism” on social media.

Royal author Angela Levin said Prince Harry should “droll all his titles and take American citizenship” if he wishes to have the “sort of freedom” that allows him to speak on political matters. She told Express.co.uk : “If he wants this sort of freedom he should drop all his titles and take American citizenship. Of course having his titles has enabled him to do various lucrative deals but he can’t or shouldn’t have it both ways. I think Harry’s decision to lecture anyone on how to live, what to do and who to vote for is a misjudgement. And even more so in the United States.”

Ms Levin added that Prince Harry should especially not speak out as “a member of the Royal Family” who is still “using” his Royal titles.

“I think Harry’s decision to lecture anyone on how to live, what to do and who to vote for is a misjudgement…” Prince Harry, the Duke of Sussex, has basically been saying “fascism is bad, hate speech is bad, violent extremism is bad and be aware enough to avoid being radicalized online.” And Angela Levin is other-siding him! Levin is like “you can’t tell violent terrorists how to live if you still have your title!!” That’s really how those fussy old bitties think. It feels like they’re starting to realize that they sound like a–holes, and that they made too many mountains out of molehills though – it’s just sad-sack Angela Levin saying this now. Piers Morgan and the other online fascists are screaming about other things. 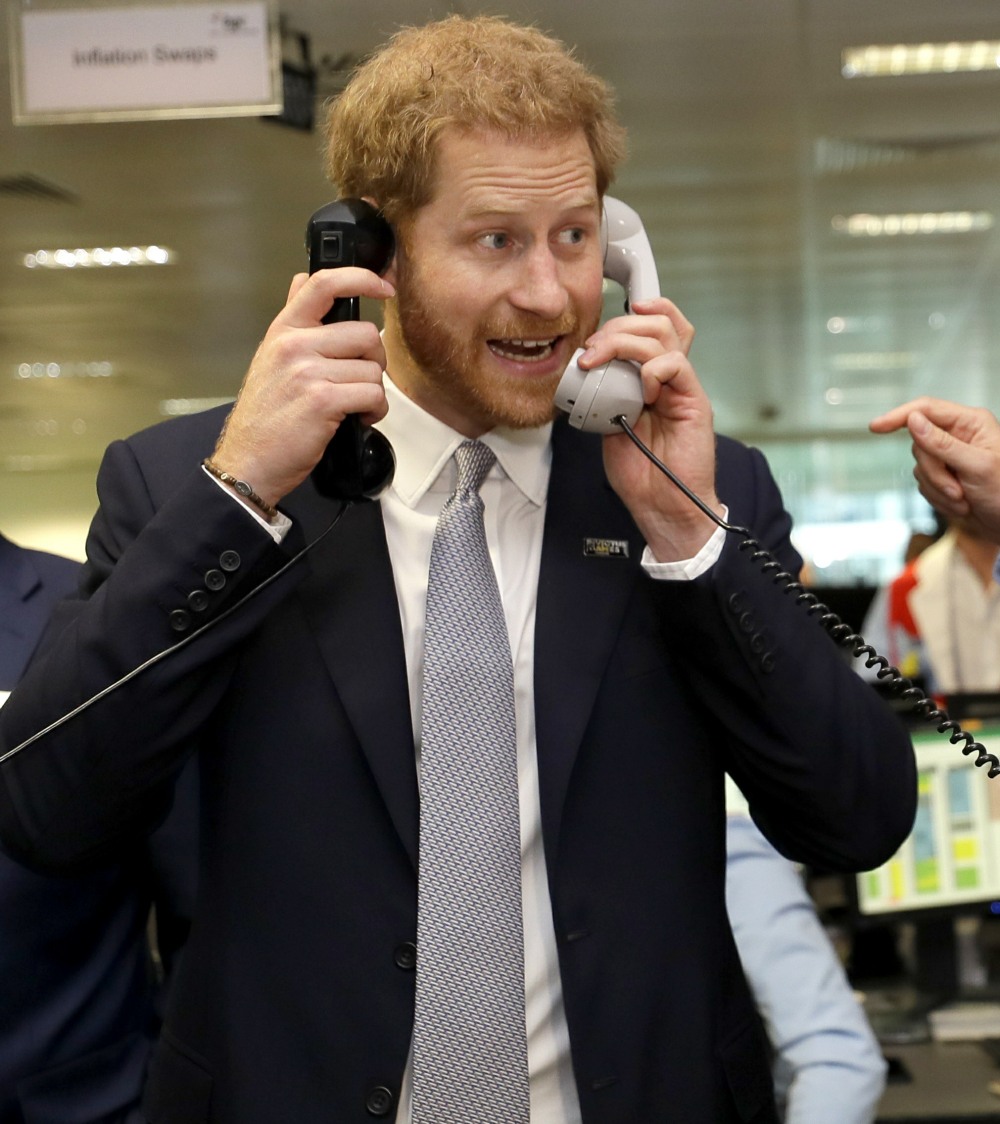 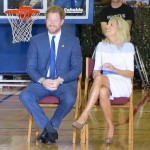 129 Responses to “Angela Levin: Prince Harry should give up his title for being anti-terrorism!”