The 2021 SAG nominations are a big yikes: who got recognized & who got snubbed? 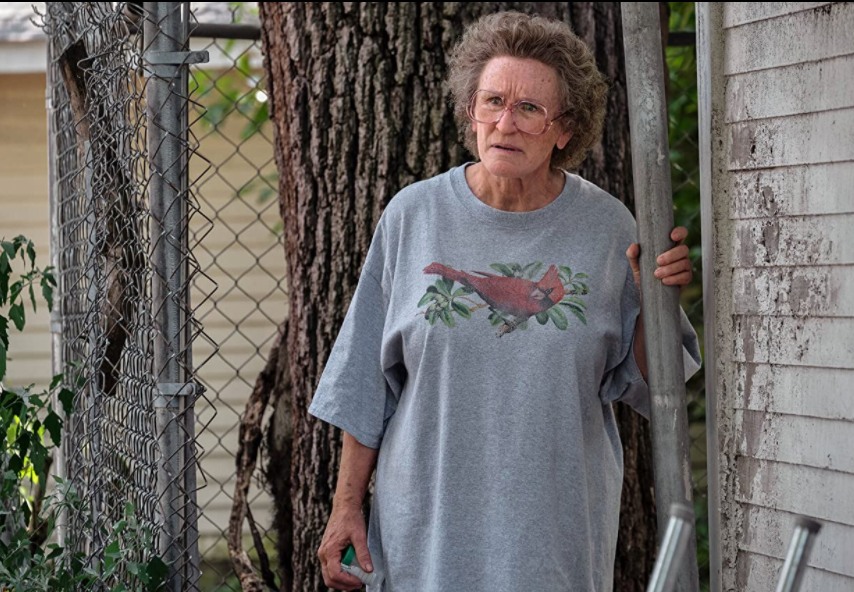 2020 was a garbage year overall, but some good movies and TV shows did make a dent. Unfortunately, many of those good projects were snubbed for Golden Globe nominations because the projects didn’t have enough white people in them. Even for the most random-ass year in entertainment, the Golden Globes still found the time to be racist as hell. As I said this week, most years, the unions (SAGs, DGAs, WGAs) “correct” the mistakes of the Golden Globes and veer slightly more towards inclusion, but only a little bit. So I waited to see if the 2021 SAG Award nominations would at least pretend to highlight some of the Black-led films. They did! Here are the film nominations:

My first shock was not seeing Amanda Seyfriend from Mank – I thought she would be a shoo-in for a big Oscar campaign, but I guess not. As for Amy Adams and Glenn Close for that Hillbilly Elegy mess… my God. Both ladies deserve all of the awards, but not for THAT. For other films, please!! I’m excited to see Regina King’s One Night In Miami do so well, nomination-wise, but I guess all of those predictions about Delroy Lindo in Da 5 Bloods were wrong. Every damn year, there’s at least one performance from an actor of color and I’m always like “why do people refuse to recognize this brilliant actor?” But here we are. As for the TV nominations, I’m not posting all of the categories, but you can see the full list here.

Female Actor in a Drama Series is just about two shows, Ozark and The Crown. And people really just hate Issa Rae, Insecure, Mindy Kaling and Never Have I Ever, huh? At least Michaela Coel got nominated, although my guess is that Anya Taylor-Joy has a lot of these awards sewn up for The Queen’s Gambit. Once again, much love to Ted Lasso, which is genuinely a lovely, funny, well-written show. Nice to see Bridgerton get some love, especially for Rege-Jean Page. I think Bridgerton was in such a weird spot – technically, the show began streaming before the end of 2020, but Netflix might have been smarter to push the awards campaign until next year. Who knows, I have no idea how it works with streaming anymore, to be completely honest.

(Hey, at least there’s no Emily in Paris!) 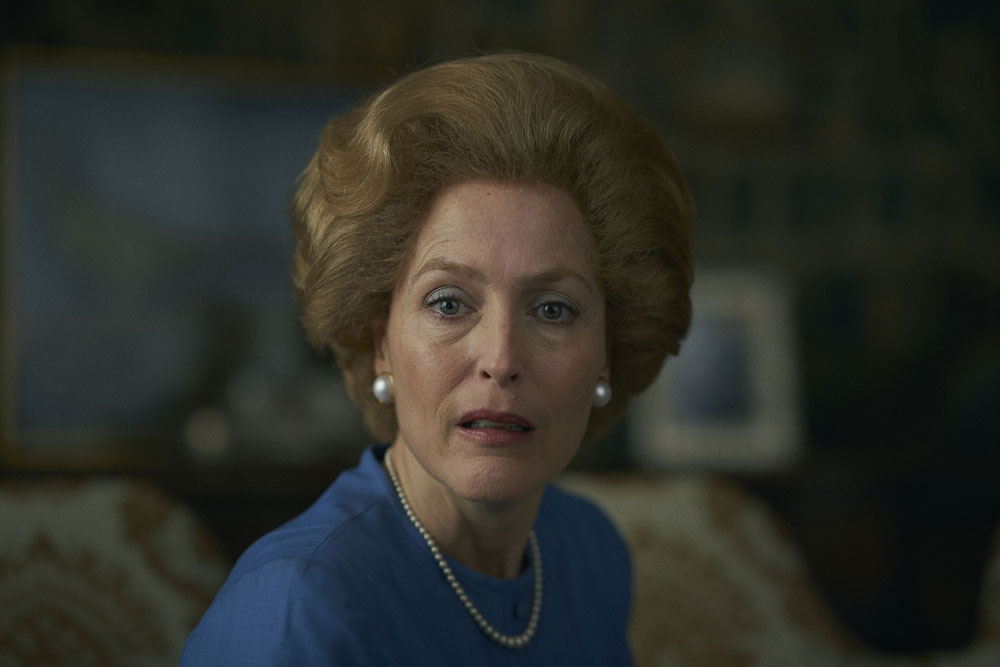 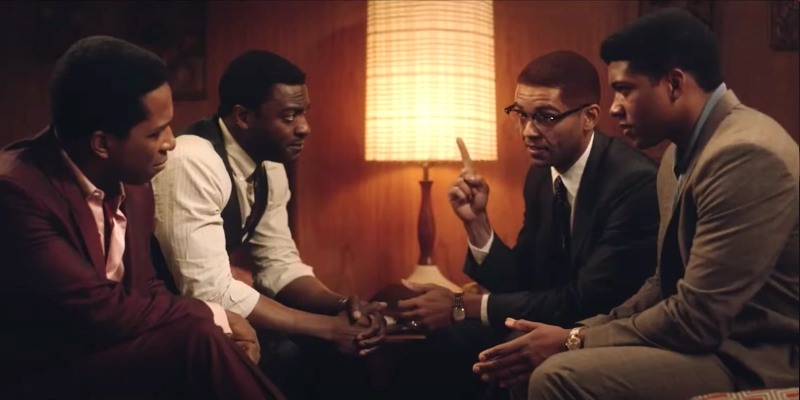 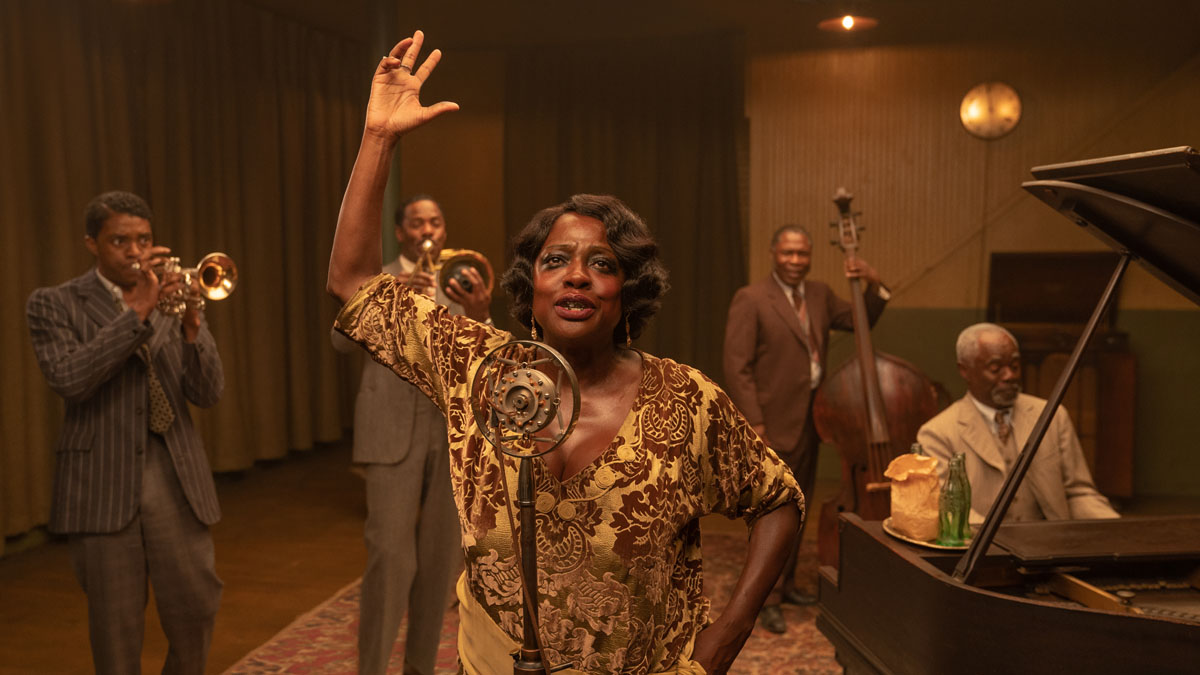 34 Responses to “The 2021 SAG nominations are a big yikes: who got recognized & who got snubbed?”