Kelsea Ballerini disabled comments on her Instagram: they would just hurt my feelings 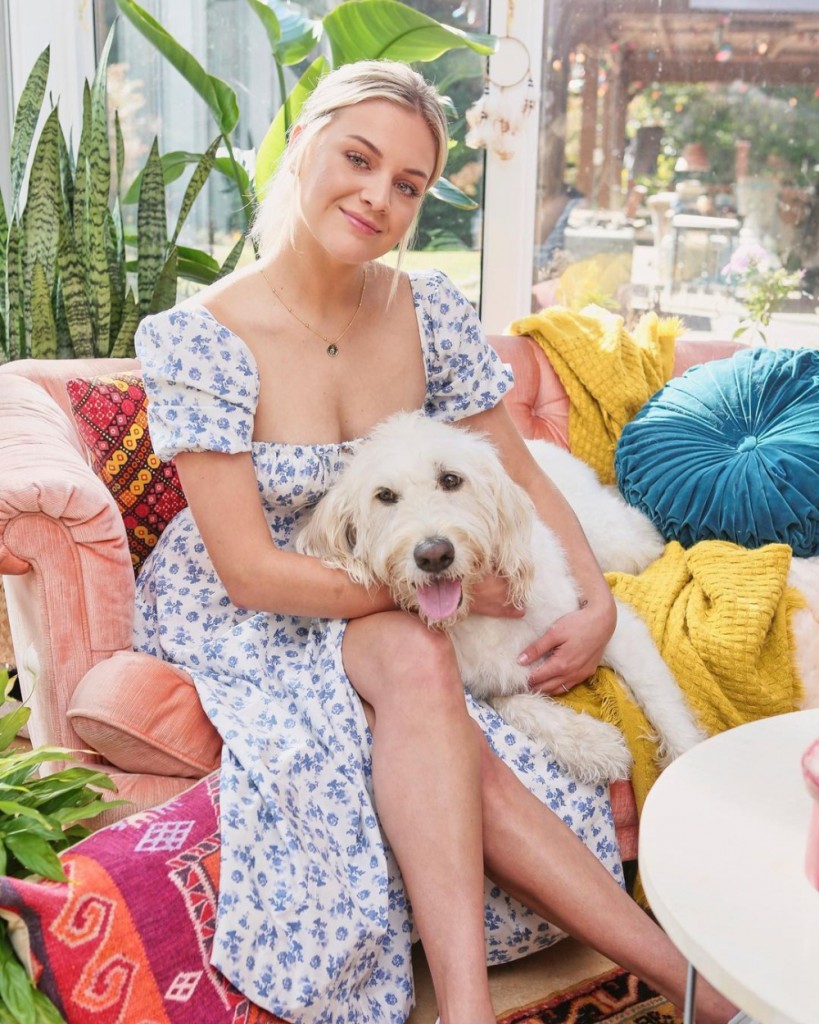 Kelsea Ballerini is a country singer in her late 20s who’s been recording since her teens. We haven’t cover her much beyond fashion yet, which is sometimes a good thing because it means she hasn’t had a messy personal life. CB covered some comments she made last summer when Kelsea amplified the irresponsible behavior of fellow country stars playing big concerts to unmasked, un-distanced crowds.

Kelsea has been working on new music in quarantine and appeared on The Bobby Bones Show, with whom it appears she’s friends. They discussed her career, her new home, her pup Dibs and how ready she is to get back to playing live. While discussing social media, Bobby asked Kelsea about disabling comments on her Instagram and Kelsea gave a very relatable answer. She said she likes to overshare, but she is also very sensitive and couldn’t take the negative replies. So, turning off comments allowed her to post the content she wanted without the anxiety of reading mean responses.

Chatting with Bobby Bones on Monday, the country singer, 27, revealed the reason why she decided to block comments on her Instagram posts and why she’s “setting boundaries” for herself.

“I’m super sensitive. And I think that’s a good thing. For a long time, I was reading all the comments, and I would obviously love the good ones, but I would find the bad ones and they would just hurt my feelings,” she said. “I didn’t want to get to a point where I was not posting and not sharing my life because I really like to be that person that’s an oversharer.”

“I think it’s relatable and girls need to see that,” Ballerini, whose “Hole in the Bottle” is expected to hit No. 1 shortly, added. “It’s either me not sharing or me sharing and not caring about what people say. And so I just turned them off.”

“This past year, we’ve had all this time to kind of marinate with our own feelings and what we need and what we want,” Ballerini said. “And I just think boundaries are healthy. And that’s a new boundary I have for myself.”

I don’t know that I have ever identified with a celebrity more. I am a terrible oversharer. I know how hard this will be hard to believe, but I do actually hold back. I delete more of these posts than I write. But I, too, am super sensitive and like Kelsea, I can read through an ocean of praise and find that one person who came to kick me. Then I’ll remind myself for a week that someone hated me or that I said something that upset them.

I’m lucky that I’m a small fish in a big pond and my followers are good to me. Kelsea has people just looking for blood, like so many famous people do. I guess Twitter doesn’t have that function. Sure enough, the very first tweet of hers I clicked on, I found poison only two comments down. Kelsea was just 21 when Keith Urban asked her to open for him on tour. It took almost no time at all for rumors that they’d been caught together on the tour bus. The rumors got bad enough even Nicole Kidman came out to dismiss them. Imagine facing that kind of backlash at that age, on her big break. It was smart of Kelsea to figure out how to protect herself. I love that she found a way to share as much as she wants and not lose her joy.

Kelsea just moved to a house from an apartment with her husband, Morgan Evans and Dibs, their dog. Poor Dibs has some anxiety issues and recently tried to start a fight with his own reflection in a mirror. Aw, Dibs, it’s hard for all of us, buddy! Kelsea also talked about her current goal to be healthier. It was nice that spoke about it in general terms of feeling good. I like thinking of health in a general way – it’s not a mark on a scale or a set of practices. Rather than telling myself I have to get healthy, I can strive to be healthier. 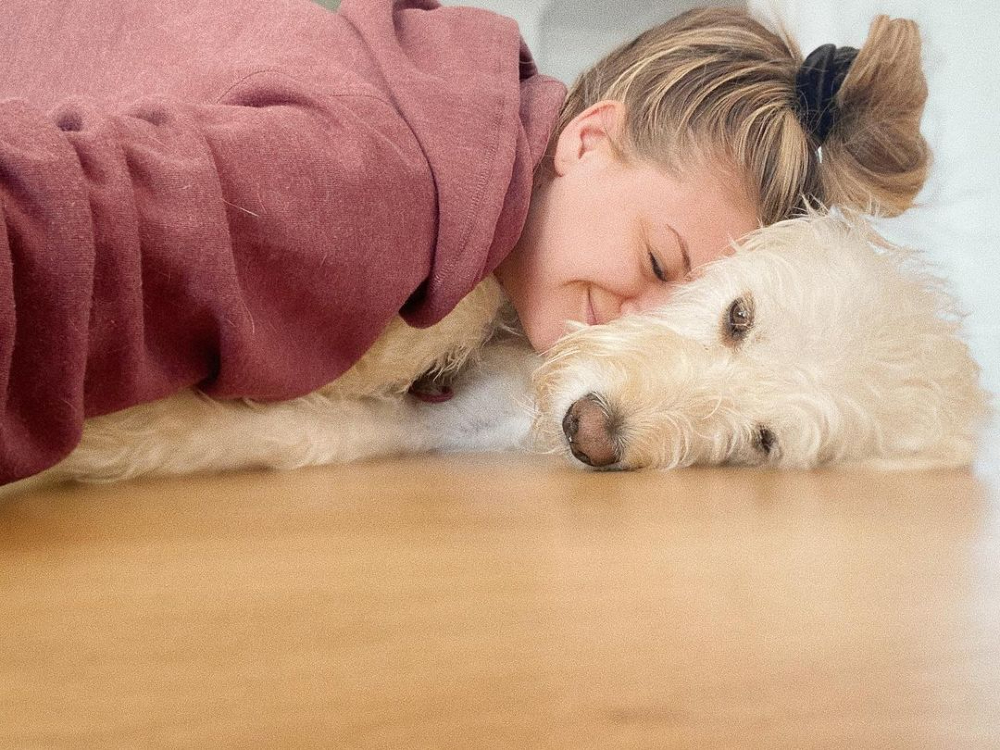 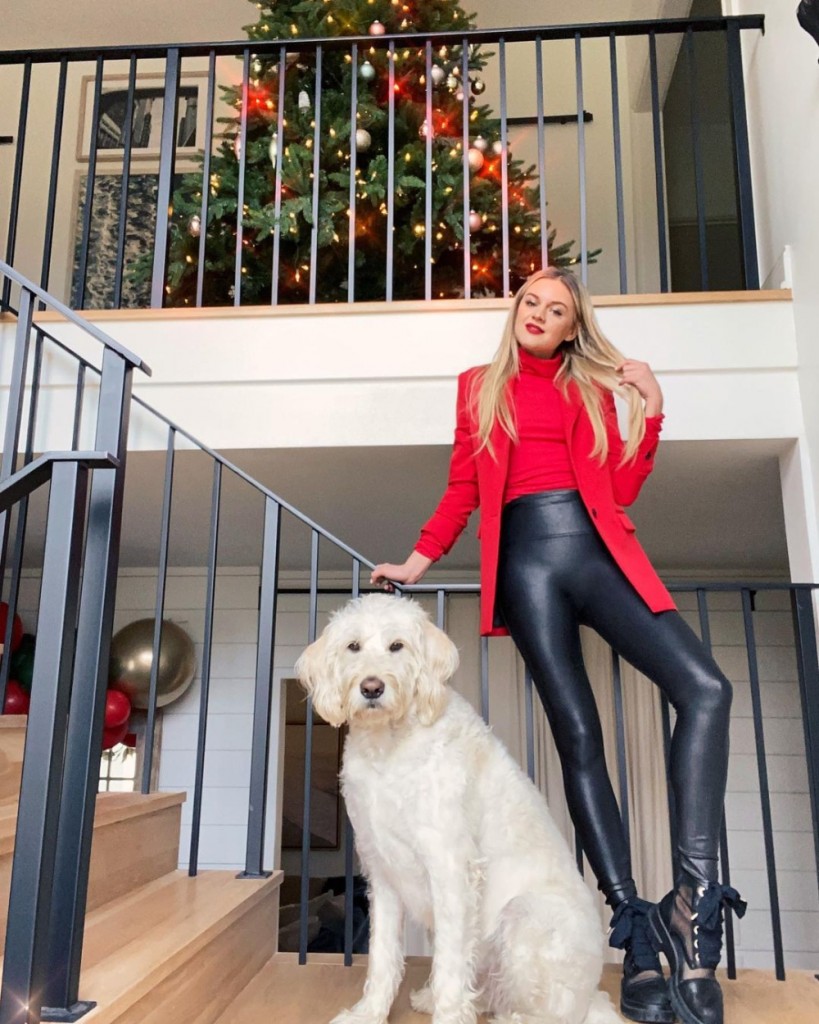 12 Responses to “Kelsea Ballerini disabled comments on her Instagram: they would just hurt my feelings”