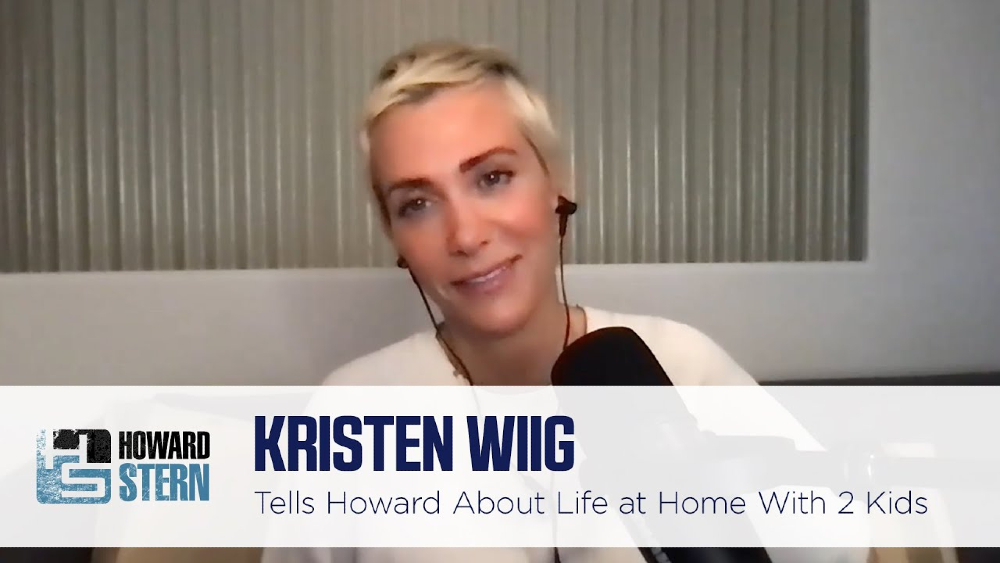 Kristen Wiig is notoriously private. When she chooses to let us know about her life, she slips it into conversation as if we’d already been told. In 2019, we found out she was engaged to her boyfriend of three years, Avi Rothman. Some of us hadn’t even known they were dating. Kristen and Avi weren’t hiding their relationship per se, but they did keep it out of the spotlight. In June of last year, we found out that Avi and Kristen welcomed twins. Even then, a source broke the news but the couple didn’t comment. Kristen did open up a little more about the twins last September, but the discussion focused more on the surrogacy process. Just the other day, Kristen confirmed some huge information as she was answering a different question. While on The Howard Stern Show, she referred to Avi as her husband and not her fiancé.

Is everything in your world perfect?

Besides the fact that we are in where we are and it’s, you know, hard to not feel so much of the sh*t and struggle that’s going on, in my home I’m very lucky about having these two babies and my husband and they make it all better. It’s changed my life.

My first thought was about how Rose Byre and Bobby Cannavale refer to each other as husband and wife even though they aren’t married. I wondered if maybe Kristen and Avi do the same. But it’s typical of Kristen to get married and let us know like this. As I said when they got engaged, this is probably the most we will know about their wedding, too. I doubt they’re planning a spread in Martha Stewart’s Magazine. Although, if they did a faux spread with all Kristen’s gal-pals and their fellow Groundlings, that would be a riot. Like most weddings, Kristen and Avi did it the way they wanted and, as Kristen said, it changed her life for the better. Congratulations to the happy couple.

Kristen was on Howard’s show to promote Barb and Star go to Vista Del Mar, which starts streaming today. It looks silly enough that I might watch it. Directly after Kristen said her twins and husband had made her life better, Howard asked her, “Is it possible to be a good mother and be an actress at the same time? Balancing the, you know, kids and a career like yours? Is it possible to be fully present when you’ve got all of that going on in your head?” I know Howard rose to fame as a shock jock, but are we seriously still asking women questions like this in 2021? 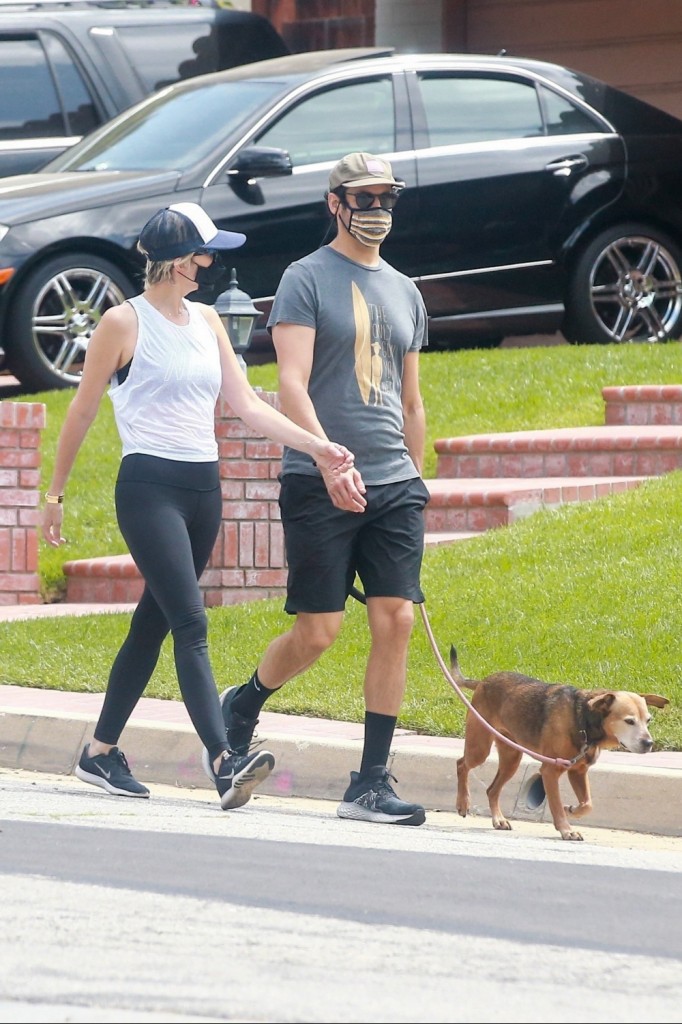 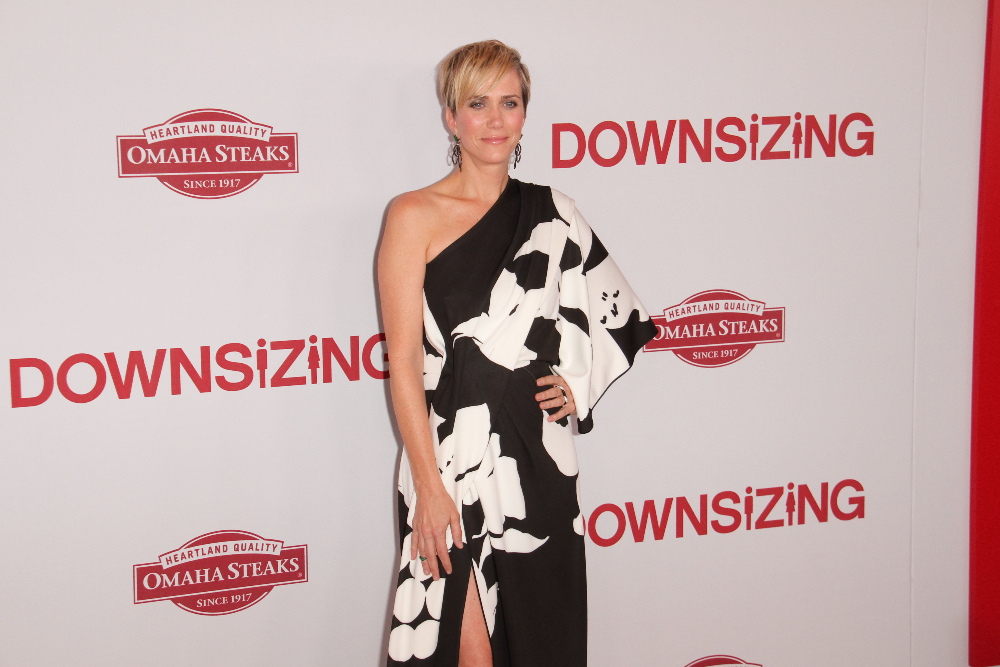