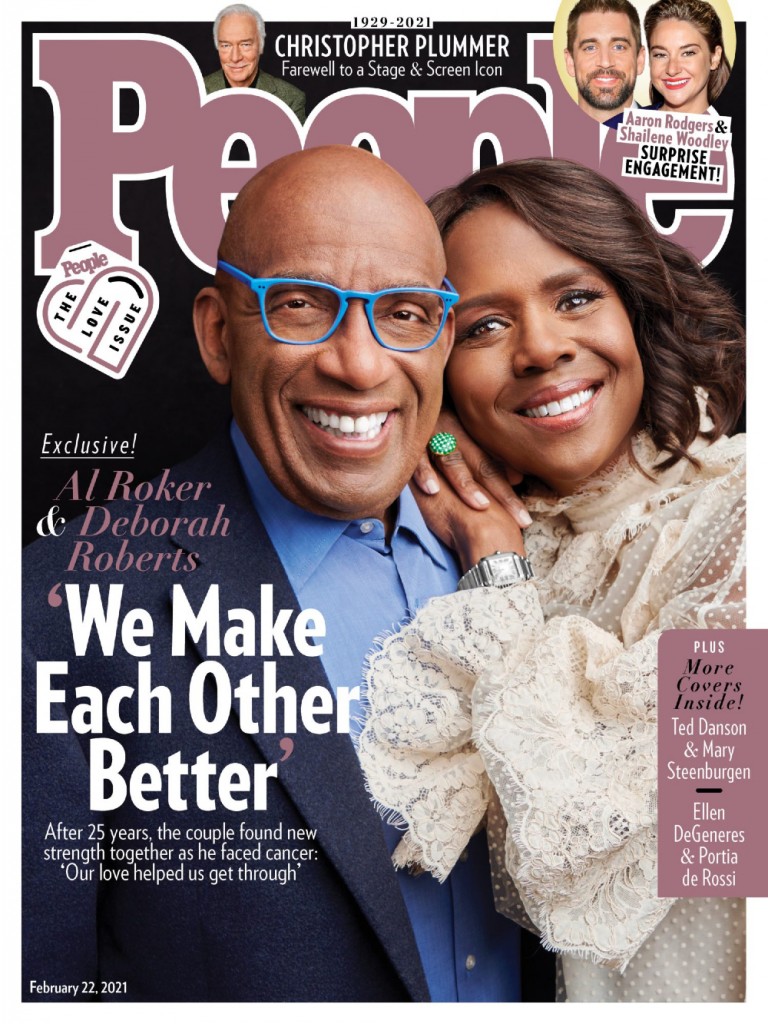 Cupid is really working to make me come around this Valentine’s Day, I can tell. I usually suggest a séance for V-Day, but I keep watching the couple’s featured in People’s first Love issue and now I’m feeling all smooshy inside. The second couple featured is Al Roker and Deborah Roberts. Like Ted Danson and Mary Steenburgen, they have also been married for 25 years. They have two children together, Leila and Nicholas, and Al’s daughter, Courtney, with his second wife Alice Bell. Among the ways they keep their romance alive is that Al leaves Deborah love notes all over their home, in her purse and in her suitcases when she travels.

“He does things like he sprinkles little love notes, little cards throughout my life,” Roberts, 60, says of the longtime Today co-host during a recent Zoom interview for PEOPLE’s first-ever Love Issue.

In the mornings, “sometimes there’s a little card next to the coffee maker that might say something encouraging or sweet or impish or fun,” says Roberts, sitting close to the NBC weather anchor after their cover photo shoot at Manhattan’s Crosby Street Hotel.

His swoon-worthy gestures aren’t just reserved for home, though. “When I travel, I open my suitcase and I find one or two notes in there that he’s slipped in, or in my purse.

‘Have a great day. I’m thinking of you.’ Or an Emily Dickinson sonnet or something,” she says.

“And I’m just like, ‘Oh my gosh.’ It just touches me. And he thinks that way all the time. He’s a real romantic,” says Roberts.

Deborah said she loves the notes but in addition to those, Al calls her a few times a day to check in. Al said when he was growing up, his dad used to call his mom to ask about her day during his breaks at work. So Al saw this as something husbands do. The only problem is, the constant interruptions are not Deborah’s favorite. She’d rather wait and have a catch-up at the end of the day. But she’s learning to just take a moment and appreciate that he cares enough to check in. It reminds me of that Five Love Languages book and learning each other’s languages. As Deborah said, those calls, “mean something to him at that moment… He needs to hear my voice and I appreciate that.”

You can watch their video here. I found it quite relatable. It’s clear how much they respect and adore each other. But they acknowledge all the other parts of marriage, like the fact that overall your spouse is your favorite person, but there are moments you are fed up with them. And just like Deborah accepting that making the phone calls was more important to Al than they were annoying to her, you adjust and grow together. While Deborah praised Al being a romantic with his love notes, on the video, she acknowledged that it was easy to claim “romance and that will get us through.” What she credits much of her marriage to is “just showing up.” She called her determination to keep going a “decision.” This made a lot of sense to me. Being in love is the motivation to show up, but it’s the decision to show up on both your parts that makes the relationship last.

Oh my goodness, look at this beautiful couple! 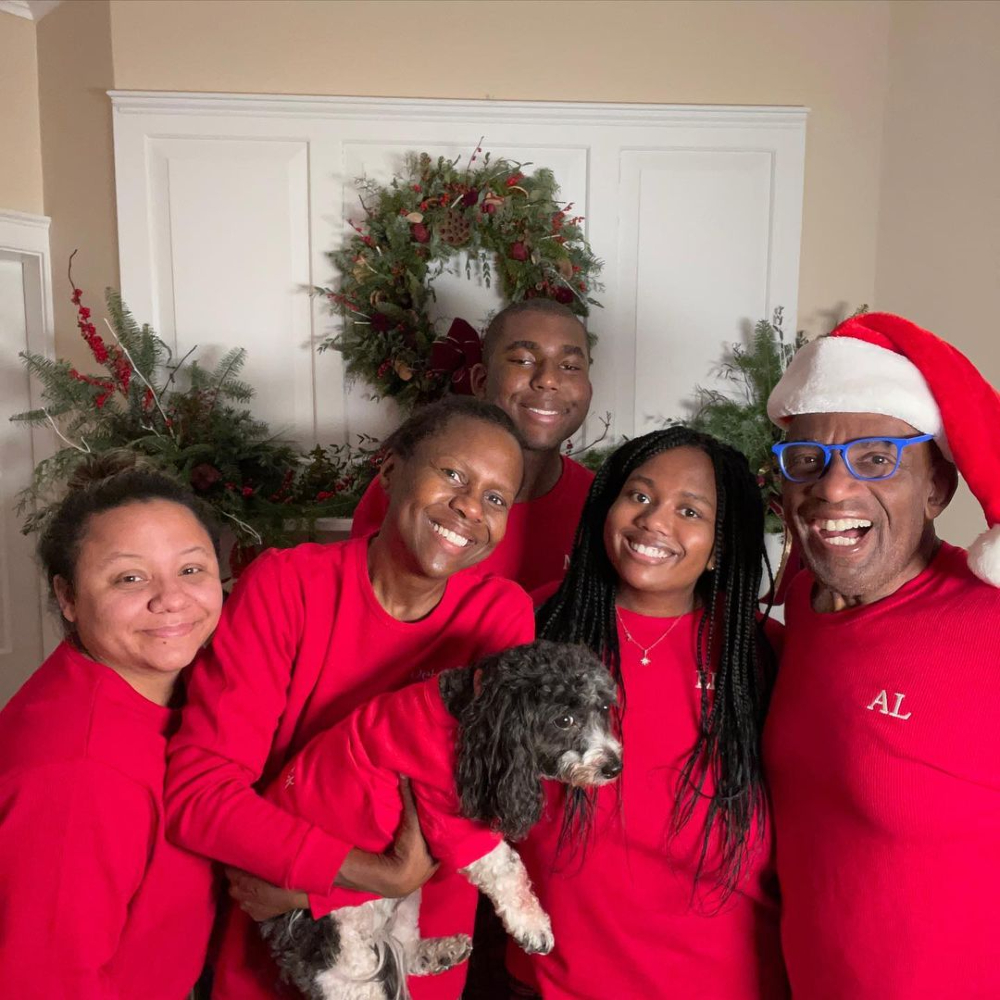 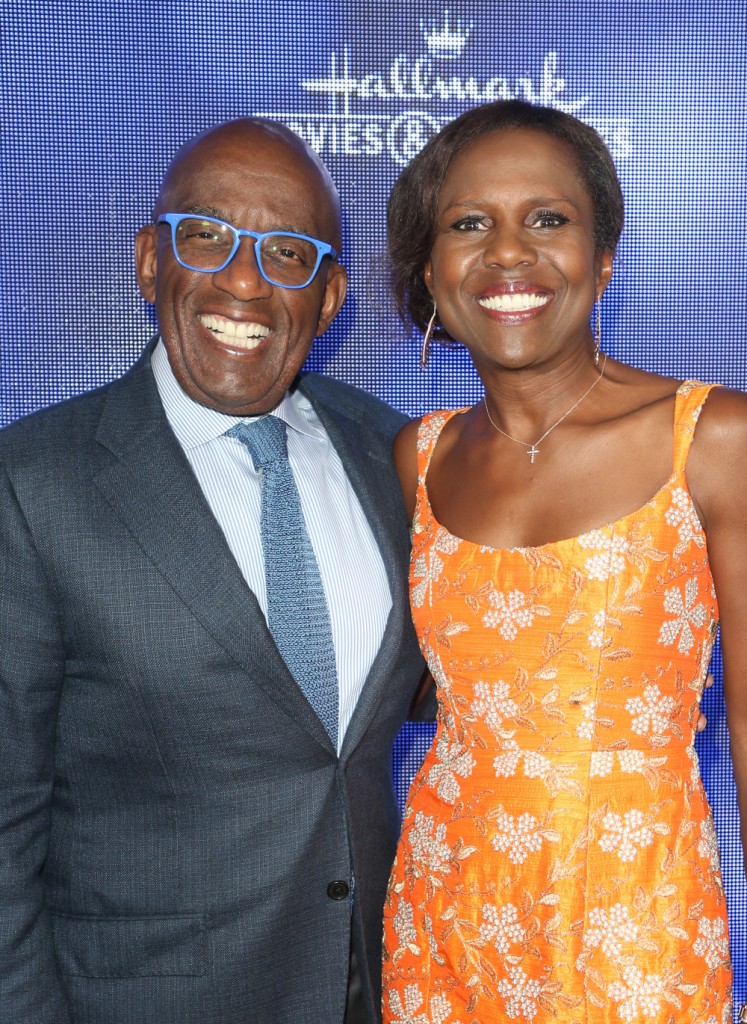 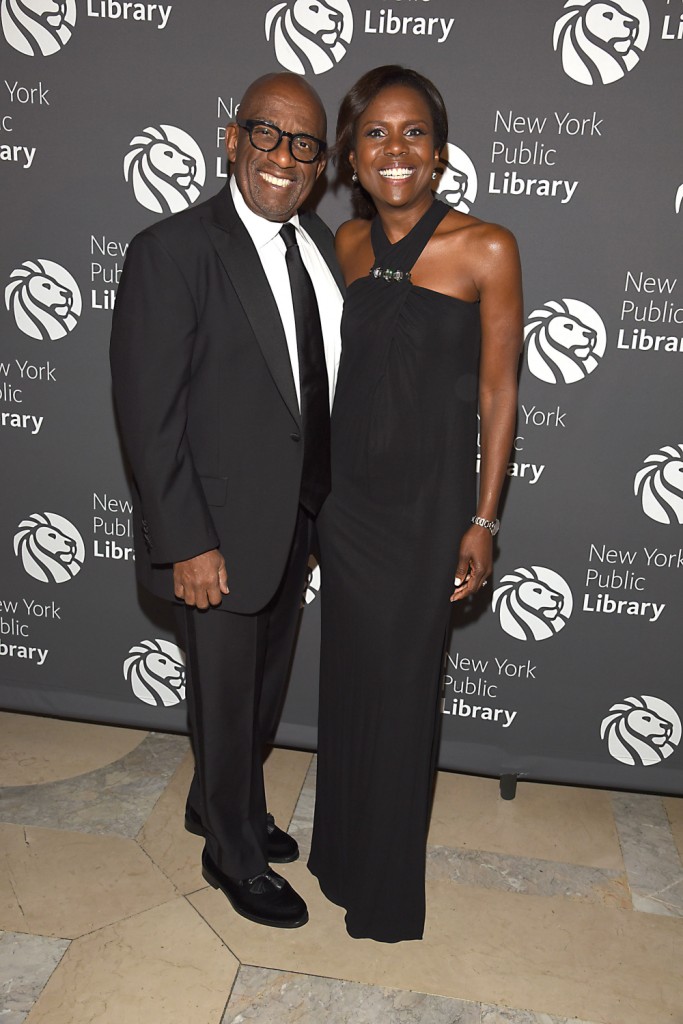 20 Responses to “Al Roker’s wife, Deborah Roberts, says he calls her a few times a day: annoying or sweet?”