Ashley Graham: ‘I don’t know one person that actually lost weight in quarantine’ 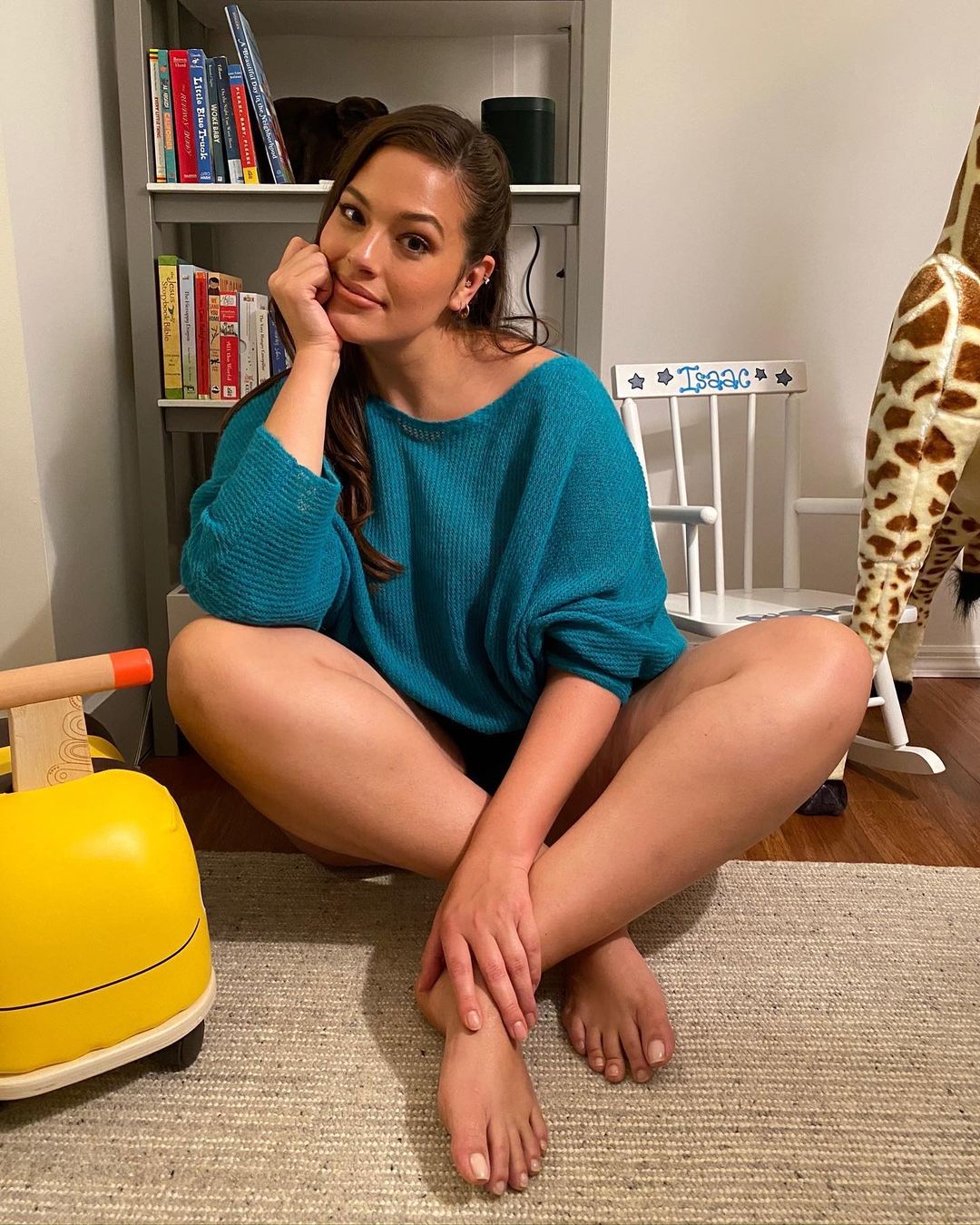 Ashley Graham has been one of the most talked about fashion models in recent years not just because of her beauty but mostly because of her size. With Ashley’s arrival on Sports Illustrated and other fashion magazines, many had hoped that there would be a shift in the fashion industry toward inclusivity. But as we know that still hasn’t happened. Ashley is the “plus size” equivalent to the one lone Black and Asian women on the runway. Ashley got married a couple of years ago, started her own podcast, and last year she gave birth to her first child right before the pandemic. As most of us have experienced this last year, the pandemic hasn’t been kind as it pertains to weight gain and loss, mostly gain (at least I have gained 20lbs, but whatever). Ashley is on the cover of the Wall Street Journal Magazine this month. In her profile, Ashley said she doesn’t wish to be known as “plus sized,” and that doesn’t know anyone who has lost weight during quarantine. She also wishes there was more representation in the fashion industry. Below are a few highlights via People:

“I hate that I constantly have to discuss my body, because I don’t know any man that has to do that,” she told the magazine. “But what motivates me to continue to talk about my body is that I didn’t have someone talking about their body when I was young.”

Graham added that the lack of representation in her industry is what motivates her to “keep it real” on social media.

“This is why I don’t post like the ‘perfect’ Instagram photos,” she said. “I keep it real and raw constantly because I want [people] to know that there are women with cellulite, with back fat, with stretch marks…. There are a lot of curvy women, plus-size women, fat women, whatever you want to call them.”

The supermodel opened up about starting her career at 17 and being told she needed to lose weight in order to succeed.

“My self-esteem plummeted, and I had my agents telling me if you don’t lose weight, then you’re not going to work,” she said. “The lowest part of realizing that I didn’t get a job because I was ‘too fat’ actually gave me the courage and the ambition to go and fill a void in an industry.”

I really like Ashley. Not only is she beautiful, she is quite thoughtful. At least from what I have seen of her (I swear every time I say I like someone, some f*ckery they have done comes to light). I love how she says that she is tired of being known as the “plus sized girl” especially since 70% of American women wear a size 14. I also love how she says that she decided to fill a void in an industry that consistently rejected her because of her size. That my friends is grit. If they say “no,” find another way. I find those sort of the stories the best. Ashley basically became what she needed. I am sad to hear that she struggled with her self esteem. She works out and eats healthily mostly therefore her size is natural and healthy for her. While I do not think the fashion industry will be changing any time soon I love how designers like Christian Siriano and Zac Posen are filling in the gap between sample size and average size women.

In the meantime, I will be watching Ashley and the trajectory of her brand. I do enjoy Ashley’s podcast and Youtube channel. I also love how she promotes health and loving yourself. I am happy that she decided to push through her low self-esteem and create a space in an industry made for women that don’t look anything like her. I feel a lot of these young women need to see someone who looks like Ashley being comfortable in her own skin and living her best life. Now, to go find a meal plan to get rid of this 40lbs that has found its way onto my waist, hips and thighs. Pandemic be damned. But before that, let me go make these lemon blueberry muffins. 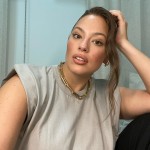 97 Responses to “Ashley Graham: ‘I don’t know one person that actually lost weight in quarantine’”