Vera Wang: The focus shouldn’t be on age, it’s really about confidence 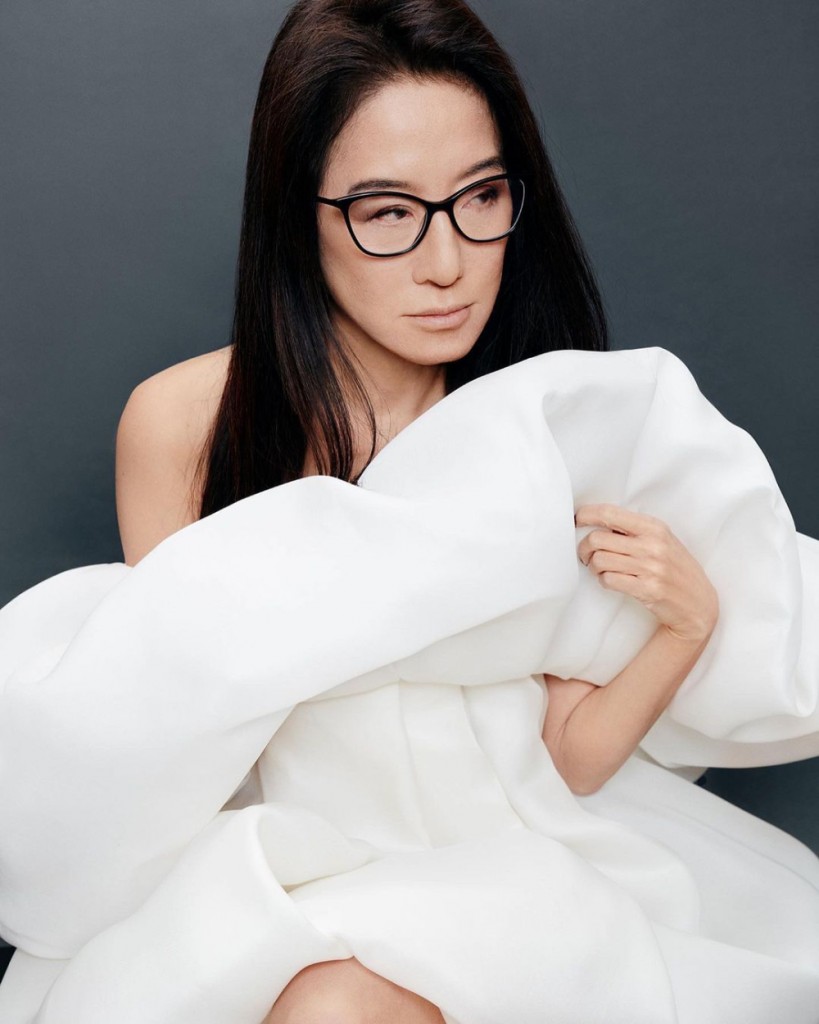 Vera Wang, 71, wants to reframe how we discuss women. Last year, Vera got bored and started posting these rather fabulous shots of her lounging around her Miami manse to Instagram. The photos were posted on Twitter where they quickly went viral. Vera was shocked that anyone cared about little ol’ her and her amazing legs. But she’s fine giving away her secrets to being a sexy septuagenarian on one condition: don’t bring age into the discussion. Vera talked to Access to promote her new vodka. Here’s part of what she said and you can see the video here.

On her photos going viral
I was working out and it never occurred to me that anyone would even notice. This whole thing was crazy, really crazy.

On the public’s fixation with her age
I joke and say I’m really 101. I understand the focus, but I don’t think it should be about that focus. It should be about all women of any age. It’s really about you and having confidence.

On her new vodka
We tested 14 vodkas. It was the first time that anyone in fashion had created a vodka with a fashion take. Not only the liquid, but also the bottle itself. Vodka is sexy to me, it’s cool.

I’ve always like Vera, primarily because I really like her as a designer. I appreciate it when she says that we shouldn’t focus on women’s ages but their confidence.I realize how easy that must be to say for someone as rich and privileged as Vera, who looks amazing and clearly has the time to devote to her physical and mental health. But ideally it should be about us and how bad@$$ we are at whatever age we are. Society still tells women we are no longer viable after a certain age unless we break the register by looking like Halle Berry or Shohreh Aghdashloo. I’ve never been pretty, but I’ve always made an impression. I don’t see any reason that needs to stop just because society slapped a sell-by date on me.

CB and I were giggling over Vera’s “vodka with a fashion take,” concept. That sounds like something Zoolander would promote. I picture a bottle of air and the whole ad campaign is paper-thin models refilling their martini glasses with vapors, claiming they can breathe in the essence of fashion. Maybe I just don’t get it because I don’t see vodka as that sexy. For me it’s more a filler booze, because you can mix it with so many different things. I don’t know what I’d call sexy, maybe sparkling wines? However, I will credit Vera with a creating a very sexy vodka bottle. I scoffed when I read it, but I’ll be damned if I wouldn’t display her bottle out in the open. 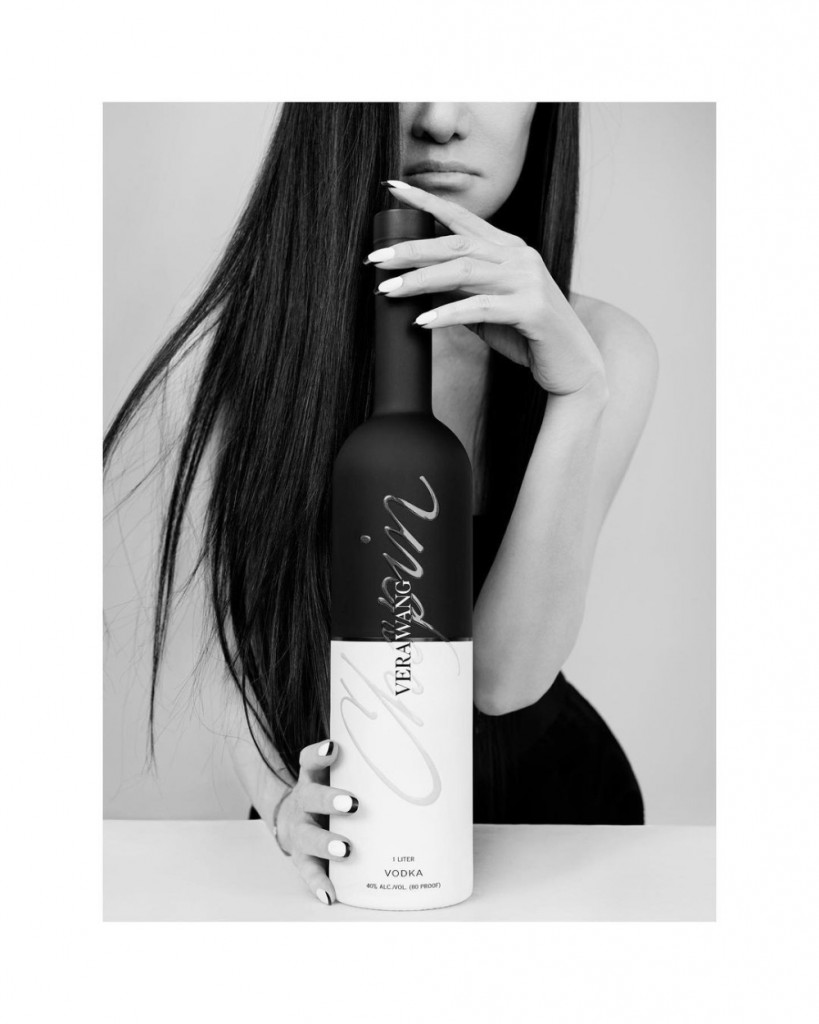 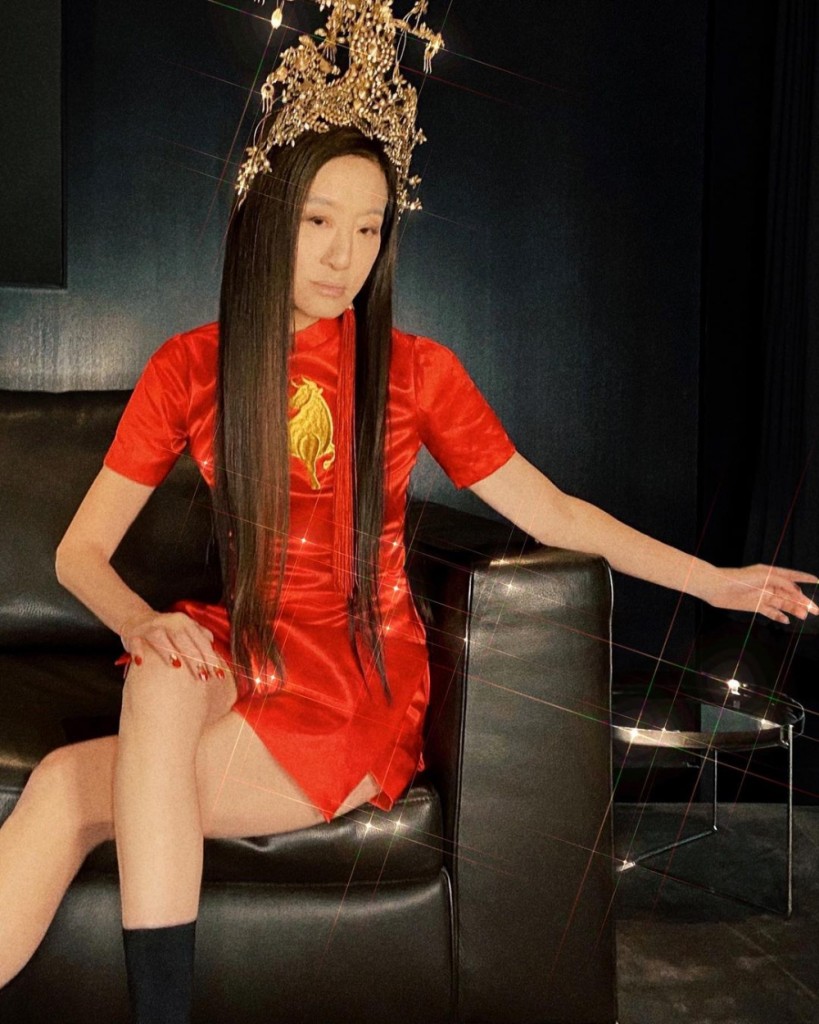 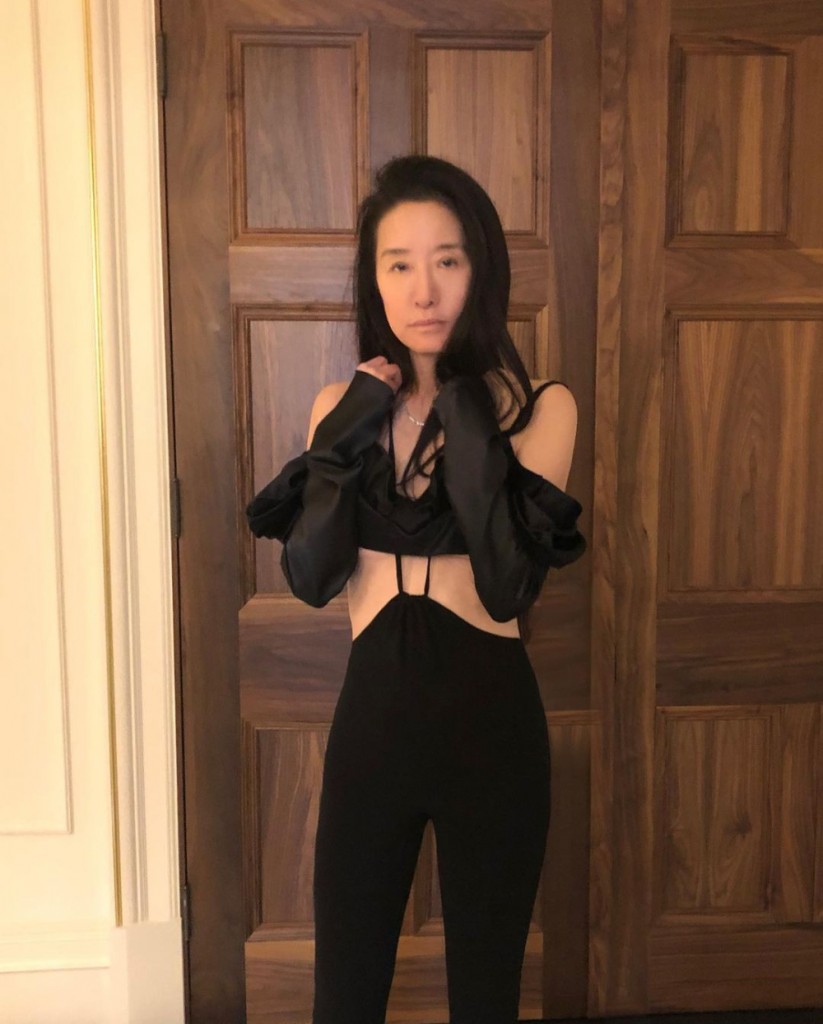 23 Responses to “Vera Wang: The focus shouldn’t be on age, it’s really about confidence”