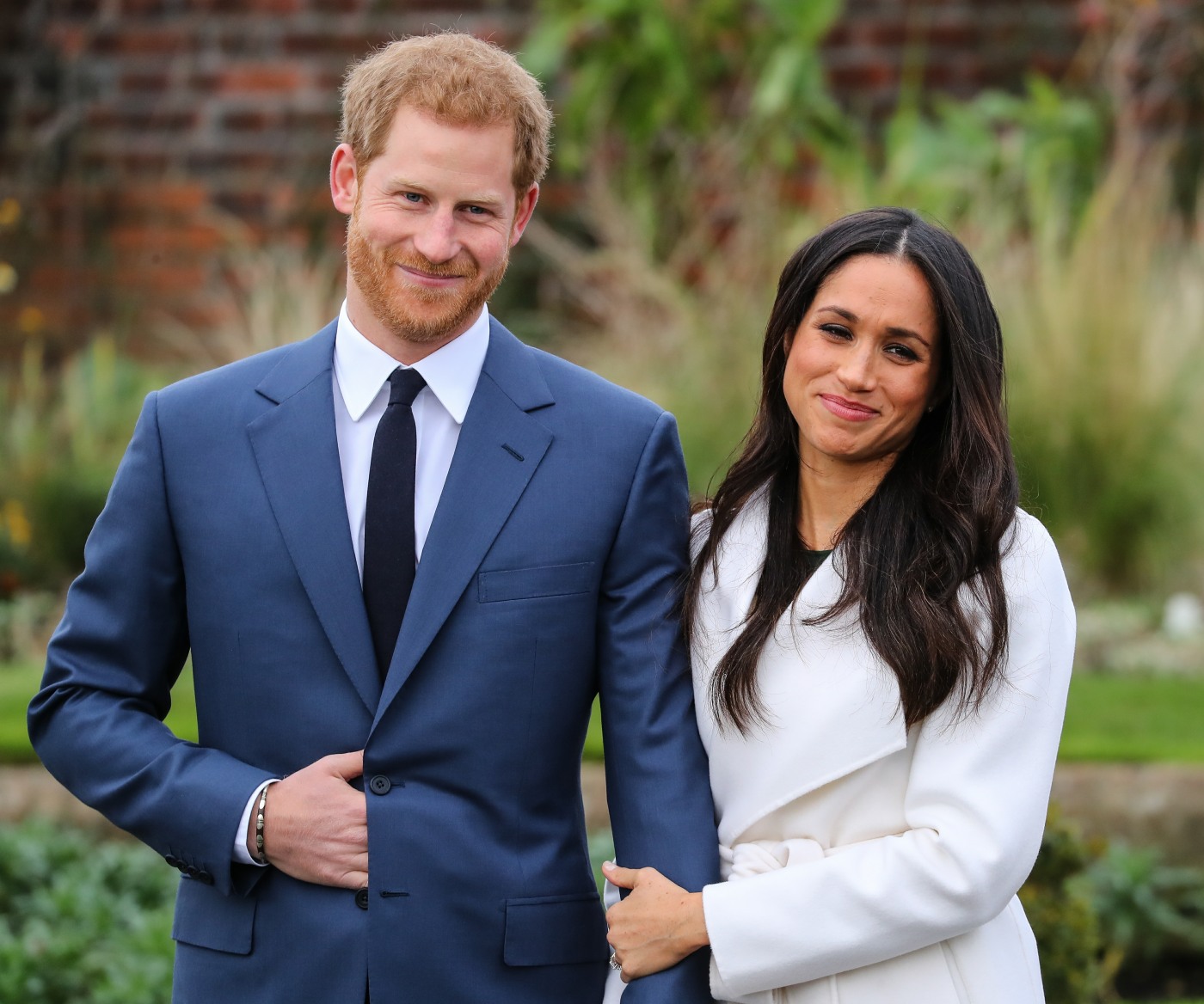 It occurred to me that the Duke and Duchess of Sussex’s upcoming Oprah interview is likely being used as a convenient excuse to condemn the Sussex family. While the Windsors and the UK media are all super-mad about the interview in and of itself, I have been wondering if those people are angrier about the fact that Meghan is expecting again. Meghan’s first pregnancy was the start of so much bullsh-t, although at the time, I thought it was more about Meghan and Harry’s massively successful South Pacific Tour. The two issues – the successful tour of two massively popular royals and Meghan’s pregnancy – were combined though, and it was during that period that the racist bullying campaign to slander Meghan and force her out of the country really began. Those people – you know who – were really upset that she got pregnant so quickly. And those same people are mad that she’s pregnant again. But the Oprah interview is “easier” to attack, so those people won’t look like they’re directly harassing and abusing a pregnant woman. So what’s new? I enjoyed this hissy fit:

Prince Harry and Meghan Markle should have had the ‘common courtesy’ to tell the Queen about their upcoming ‘nuclear’ TV interview with Oprah Winfrey, a royal expert has claimed. The couple reportedly did not inform Her Majesty in advance that they were planning to participate in the 90-minute special, where they will discuss why they dramatically stepped down as senior royals last year.

Appearing on Lorraine today, royal editor Russell Myers claimed that while the couple have no obligation to tell the Firm of their plans, it woud have been the right thing to do.

‘If you’re going to set off a nuclear bomb like this, doing a huge interview which will no doubt garner attention across global networks, the decent thing to do would be to tell the Queen, tell your granny you’re going to do it,’ he said. He predicted the royal family will be ‘horrified’ with their plans to attract global media attention, and called the choice a ‘funny change of tact’ for a couple who have ‘complained about privacy and intense media scrutiny’.

‘We know they have gone alone and set this path for themselves, the very fact is they are separate from the royal family now’, said Myers. ‘Palace aides were saying look they didn’t need to tell us if they didn’t want to but one would think there is common courtesy.’

Sources close to the Sussexes told the London Evening Standard yesterday that the couple still had a good relationship with the Queen, the Duke’s grandmother.

Imagine being this mad that a 36-year-old man didn’t tell his petty, 94-year-old grandmother that he would be doing an interview. It boggles the mind. I do wonder if the British media system understands that they’re saying this sh-t out loud, and printing it on the internet for all to see? It’s been clear from the start that people like Russell Myers are playing to their narrow, fussy British audience. But I have to imagine that far beyond the parochial feudalism of Britain, media complexes far and wide are balking at how badly the British press has played this whole mess. I’m not even talking about the American media solely – although the American media’s reaction has been interesting – but Commonwealth countries, Australian media, European media. People see that the whole UK system is full of amateurs, right? 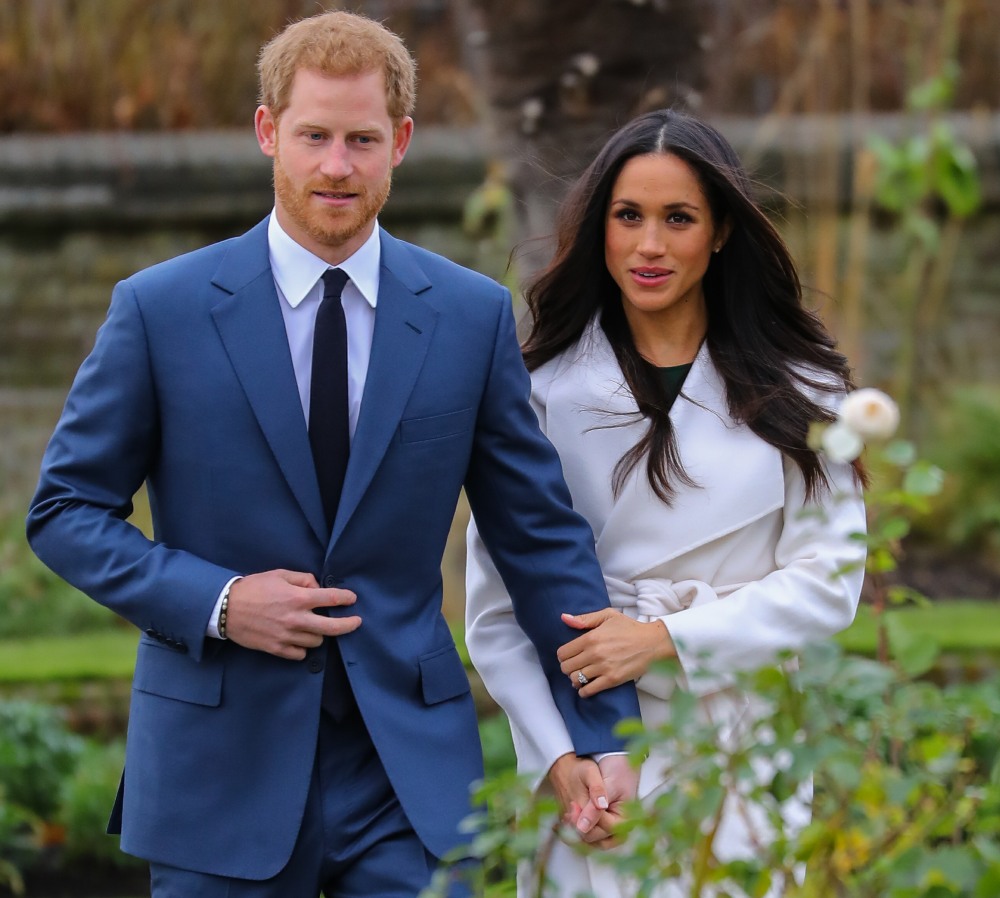