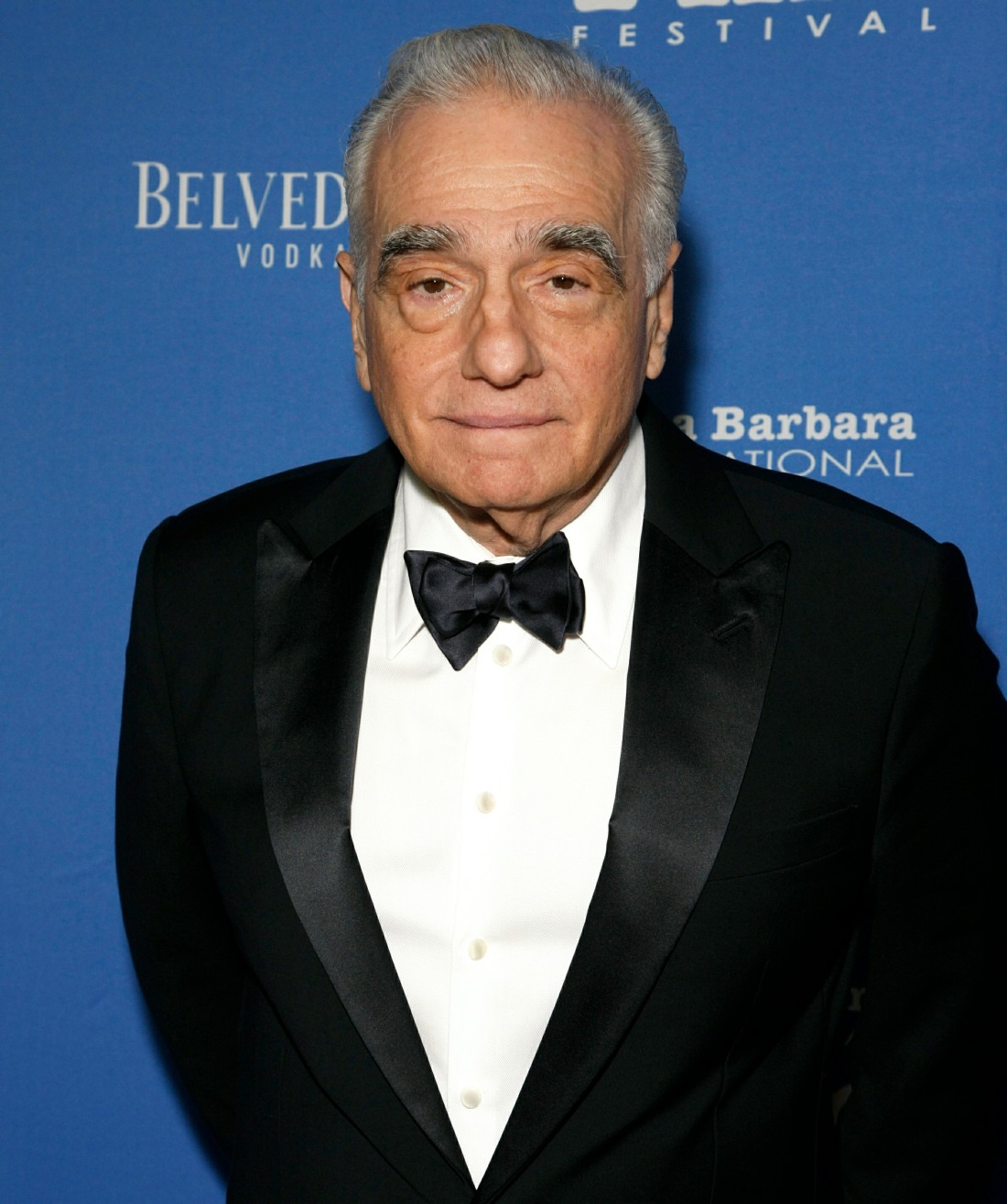 Back in the fall of 2019, Martin Scorsese was promoting The Irishman and he was also actively seeking to fight with Disney and Warner Bros. He said some sh-t about superhero movies and how they’re “not cinema, they’re theme parks.” He said some sh-t about how kids today have no sense of history, that their historical knowledge is so fragmented. He said some sh-t about how Marvel movies have no mystery or genuine emotional danger. In short, he pissed off a lot of people and picked a lot of fights. I agreed with him on most of what he said, with the caveat that Marty does love to make a lot of films solely about Italian-American dudes and that’s problematic too. So what’s new? Marty has written an essay for Harper’s about Federico Fellini and “the lost magic of cinema.” In the essay, Marty is really mad about… curating. Or the wrong kind of curating. And streaming services.

…The art of cinema is being systematically devalued, sidelined, demeaned, and reduced to its lowest common denominator, “content.”

As recently as fifteen years ago, the term “content” was heard only when people were discussing the cinema on a serious level, and it was contrasted with and measured against “form.” Then, gradually, it was used more and more by the people who took over media companies, most of whom knew nothing about the history of the art form, or even cared enough to think that they should. “Content” became a business term for all moving images: a David Lean movie, a cat video, a Super Bowl commercial, a superhero sequel, a series episode. It was linked, of course, not to the theatrical experience but to home viewing, on the streaming platforms that have come to overtake the moviegoing experience, just as Amazon overtook physical stores. On the one hand, this has been good for filmmakers, myself included. On the other hand, it has created a situation in which everything is presented to the viewer on a level playing field, which sounds democratic but isn’t. If further viewing is “suggested” by algorithms based on what you’ve already seen, and the suggestions are based only on subject matter or genre, then what does that do to the art of cinema?

Curating isn’t undemocratic or “elitist,” a term that is now used so often that it’s become meaningless. It’s an act of generosity—you’re sharing what you love and what has inspired you. (The best streaming platforms, such as the Criterion Channel and MUBI and traditional outlets such as TCM, are based on curating—they’re actually curated.) Algorithms, by definition, are based on calculations that treat the viewer as a consumer and nothing else.

Marty’s point is that Netflix’s algorithms suck and there should be some way for streaming services to have curated collections of their content so that people can actually be encouraged to watch offbeat films which they’ve probably never heard of. I mean, he’s arguing for a lot of different things, but this is my interpretation of what he’s saying. And… I kind of agree with him? I think Netflix, Amazon Prime and other streaming services could do a much better job with their algorithms and the way they showcase their own content. Half the time I don’t even know what to actively seek out on Netflix or what smaller films they have available. 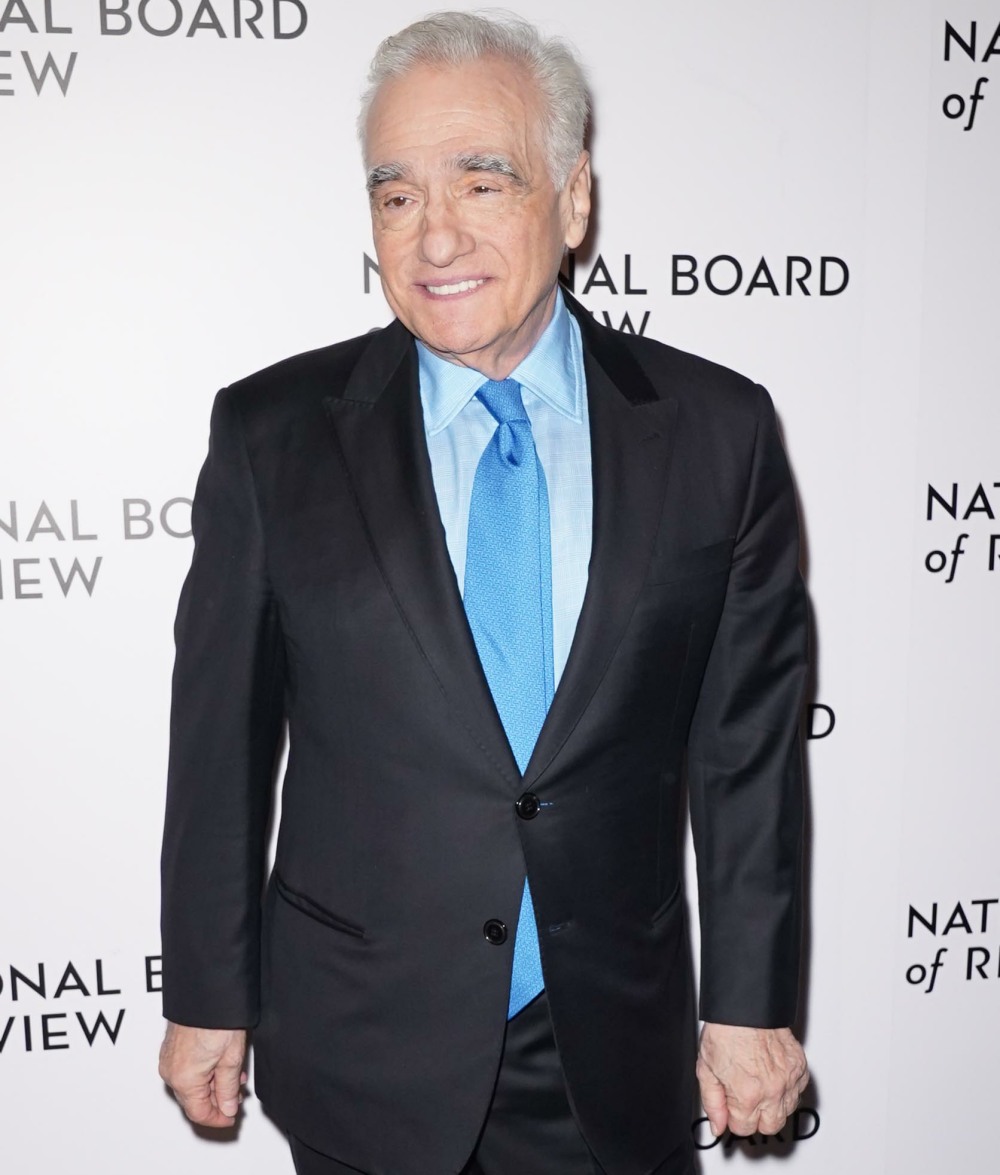