For much of Wednesday, “Khloe” was trending on social media, and I didn’t even bother looking to see why for the longest time. I thought, wrongly, that people were probably talking about the big reveal of Khloe’s first attempt at IVF failing, and that she was still going to have more babies with Tristan Thompson, a man who will absolutely cheat on her again, and probably is cheating on her as I write this. But no, that’s not why people were talking about Khloe Kardashian. The reason why she was trending? Girl got a new face. This is like her fifth new face in two years.

So, what’s different? I mean… she got her lips done. Again. She’s been getting her lips done for years, and every time, it’s a new atrocity. Some months, she’s gotten her lips overfilled to the point where she can’t even close her damn mouth. This time, her lips are so f–king botched that the whole right side is completely uneven. Her lips also touch her nose now, and we should talk about that f–ked up nose job, my God. This whole thing is a mess and it’s sad. Why does she keep doing this? Like, maybe there’s some desire to “fix” bad work, but this is actually drawing attention to the really budget plastic surgery that she’s already had. 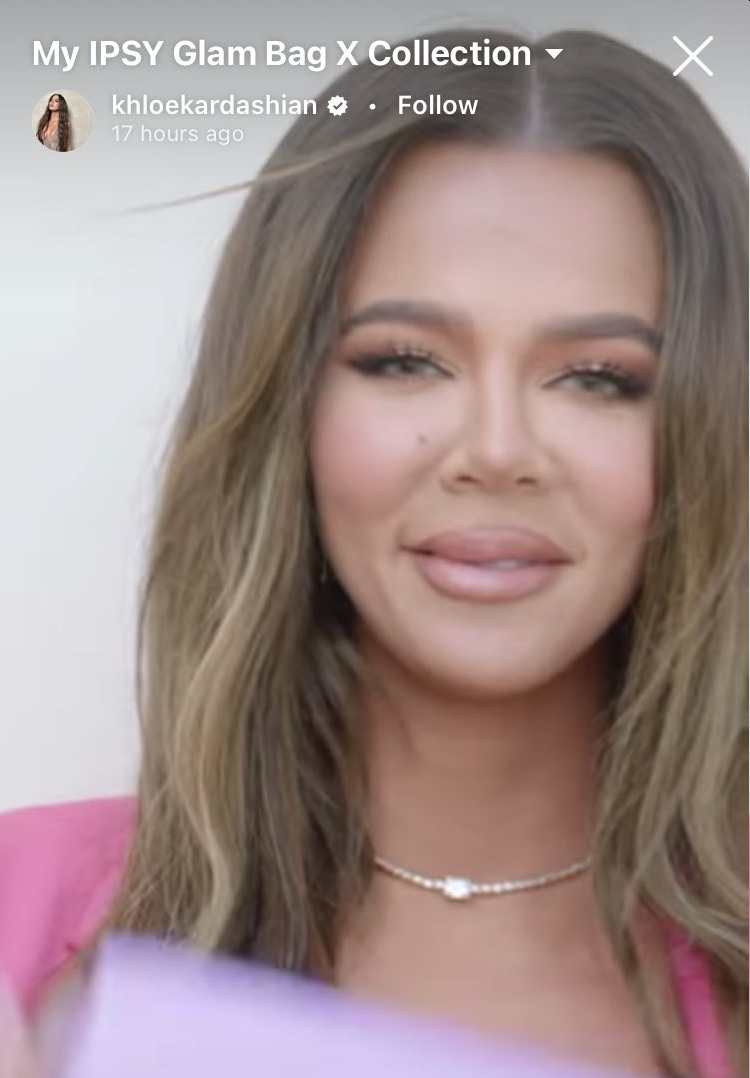 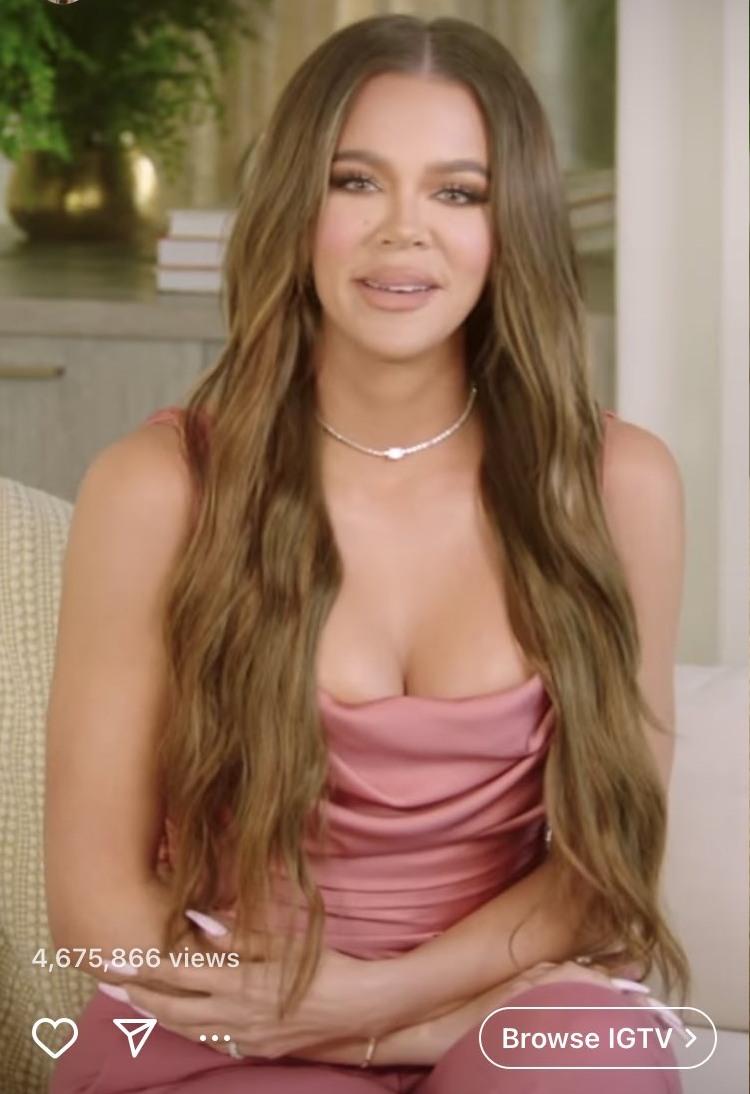 Khloe who did this to you ☹️ pic.twitter.com/YFUL9CtqkV

It took me watching this ad 2 times to realize this was khloe kardashian. pic.twitter.com/o9a9QAfyu3

Khloe kardashian reboots her face every 2.5 months and I am always stunned at what the new update gives. pic.twitter.com/aI7lVRuS5U

The devil works hard but no one and nothing works harder than Khloe’s FaceID pic.twitter.com/l6aQprkZvL