Sharon Osbourne defends Piers Morgan: ‘How could I be racist about anybody?’ 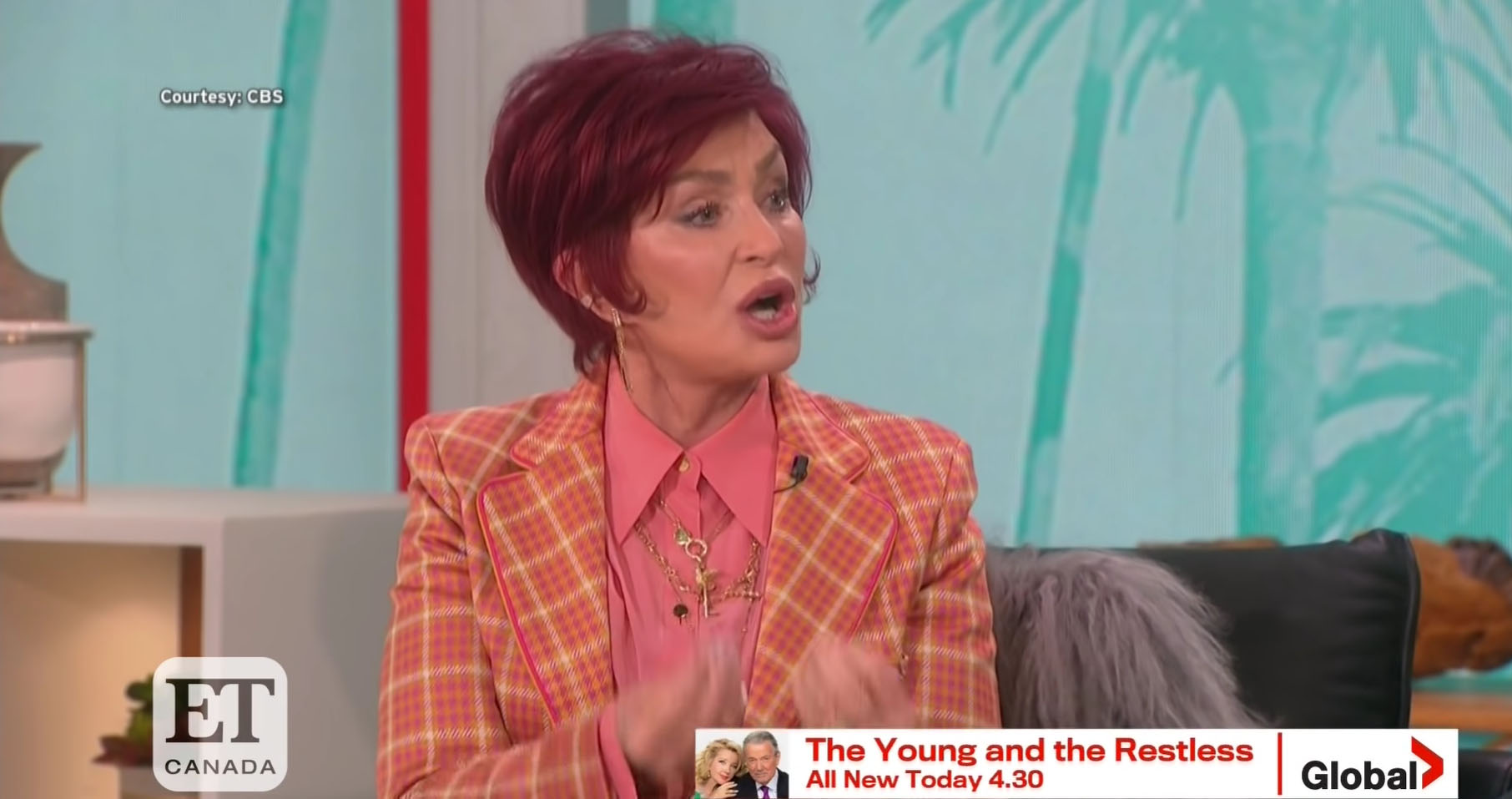 Trigger warning. Sharon Osbourne’s staunch support of Piers Morgan, Meghan Markle’s stalker and public abuser, has really set me off. After Meghan, Harry and Oprah’s interview aired, Piers decided to go on one of his infamous tirades in which he said he doesn’t believe that Meghan was suicidal. The next day Piers was effectively pushed out of his job. Sharon sent out a tweet in support of Piers stating that she’s “with him and stands by him.” This prompted Sharon’s cohosts on The Talk to have a conversation with her about aligning herself with Piers after he called a Black woman a liar for sharing her experience about being suicidal. Here is where is gets triggering. When Sharon got a bit of push back from cohost Sheryl Underwood, Sharon became hella aggressive towards Sheryl and started cussing at her. In the midst of all of this, Sharon vehemently denied that she is racist, missing the fact that her entire response is from the “How to Gaslight a PoC When They Call Your Actions Racist,” handbook. Sharon went as far as telling Sheryl (a Black woman) that she better not cry and that the only person allowed to cry in the situation was herself, a white woman. “Alexa, what is white fragility?” Below is a description of the incident from E! Online and you can see the video below.

Sheryl questioned, “What would you say to people who may feel that while you’re standing by your friend, it appears you gave validation or safe haven to something that he has uttered that is racist, even if you don’t agree.”

In response, Sharon explained that she’s not trying to “slide out of” trouble, but genuinely doesn’t understand his remarks to be racist. According to Sharon, she doesn’t find it fair that just because of her friendship with Piers, she too can be accused of racism.

“I very much feel like I’m about to be put in the electric chair because I have a friend, who many people think is a racist, so that makes me a racist?” she fired back. “What does it gotta do with me?”

The 68-year-old continued, “How could I be racist about anybody or anything in my life?”

When Sheryl interrupted to cut to a commercial break, Sharon’s voice trailed off into a number of censored expletives. Once the ladies returned, a tearful Sharon asked Sheryl to defend her claims against Piers, adding, “Don’t try and cry because if anybody should be crying, it should be me.”

Sheryl then calmly explained, “It was not the exact words of racism, it’s the implications and reaction to it. To not want to address that she is a Black woman and to try to dismiss it or to make it seem less than what it is, that’s what makes it racist.”

Sheryl shifted the subject to Sharon’s reaction and explained that she and the other ladies were not accusing her of being racist. “Right now, I’m talking to a woman who I believe is my friend and I don’t want anybody here to watch this and say that we’re attacking you for being racist,” she stated.

Sheryl reiterated, “For me, I thought I was asking a question about the perception for other people. That’s why I prefaced it with, ‘I’ve never heard you utter anything racist.’ But I have felt that Piers was racist in his stance against Meghan Markle and the last time he was on this show I said as much.”

Still, Sharon said that she doesn’t understand how Piers’ comments were racist in nature, saying, “If he doesn’t like someone, and I think this is for everybody who isn’t born white, if Piers doesn’t like someone and they happen to be Black, does that make him racist? Why can’t it be that he just doesn’t like her? Why does it have to be racist?”

Listen ya’ll, as soon as I saw that exchange 1) I was triggered AF and 2) I wanted to reach through the screen and drag Sharon out of the studio. The fact that Sheryl sat there being calm while trying to defuse the situation as she was being abused is literally EVERY BLACK WOMAN’S experience in white spaces, especially in the work place. It is infuriating that Sharon had the audacity to cuss at Sheryl, then tell her she couldn’t cry, then scream at Sheryl to teach her about racism. And the fact that the producers allowed it to continue pissed me clean off. Sheryl’s response to the disrespect was also upsetting. We have got to stop normalizing white innocence and coddling white people by explaining to them THEIR system that oppresses US. It’s dehumanizing. We must also be willing to tell our friends that they are indeed racist instead of dancing around it.

Sharon was the epitome of a Karen when she added an extra layer of violence to the mix by deploying her white woman tears while denying the Black woman she was disrespecting her own. I am sorry but there is no way in hell that I would continue to call someone my friend after they disrespected me live on TV while gaslighting me. The inability of white people to listen to us then do some self reflection without becoming defensive and damn near violent is not ok. I would also like to add that it is NOT Sheryl’s job to teach Sharon jack all about racism and white supremacy. It is Sharon’s responsibility to educate herself.

The other thing that got me was how Elaine Welteroth, the other WOC, looked like she was about to snatch Sharon up and I felt her, deeply. I am trying to calm down because I was already riled up and Sharon’s behavior did not help. It was like a double feature of trauma and triggering this week for Black women. First with Meghan’s story about Kate’s faux white woman tears and then with Sharon acting a damn fool in real time. I feel Sharon’s behavior needs to be publicly reprimanded and I think Sharon should be fired at the very least for how disrespectful she was. But I know all they will do is make her apologize on air for her behavior and force the traumatized Black woman to deny her experience, graciously accept Sharon’s apology and sweep everything under the rug. There will be no moment of self reflection or Sharon having to own her behavior in an authentic way. She will be able to go on as she has always been. I want to see Sharon in the same predicament as Piers because I believe who you associate with is a reflection of who you actually are. And Sharon is the female Piers Morgan.

Here are some tweets from Black women:

Black women let's #Normailze NOT explaining #whitesupremacy to #whitewomen it's time for THEM to do the work without talking over you. https://t.co/6aQtuSbcS8

Sharon Osbourne is a perfect example of why it is futile to go out of your way to NOT call someone racist. You can't reason with or educate them. Just say it with yo chest, let them sit with that and go on about your business. 💅🏾 #thetalkpic.twitter.com/oSnwXm19JF

This is so triggering to watch…Sharon weaponizing her tears so Sheryl has to basically coddle her feelings. https://t.co/vuv6FxauPc 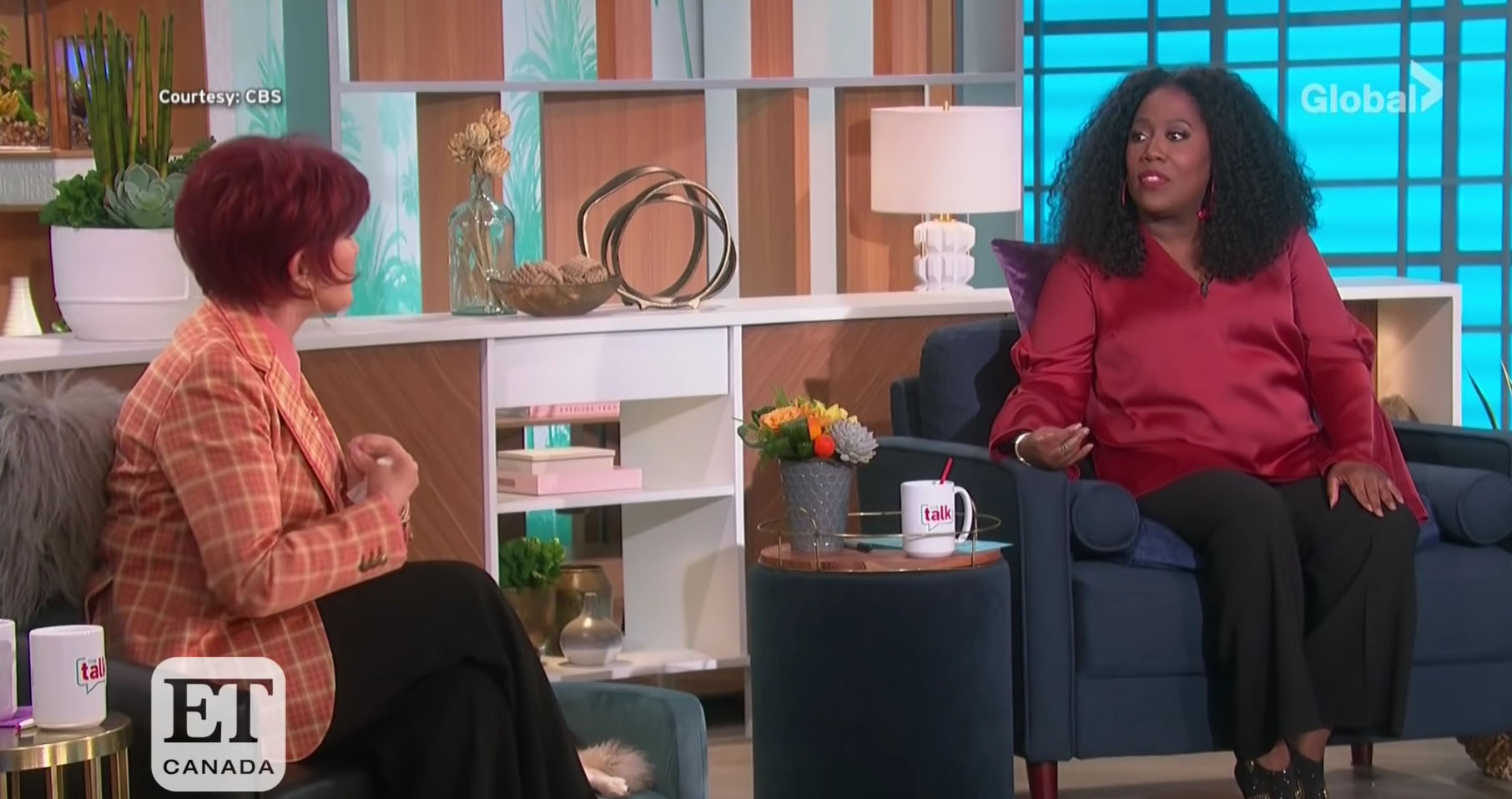 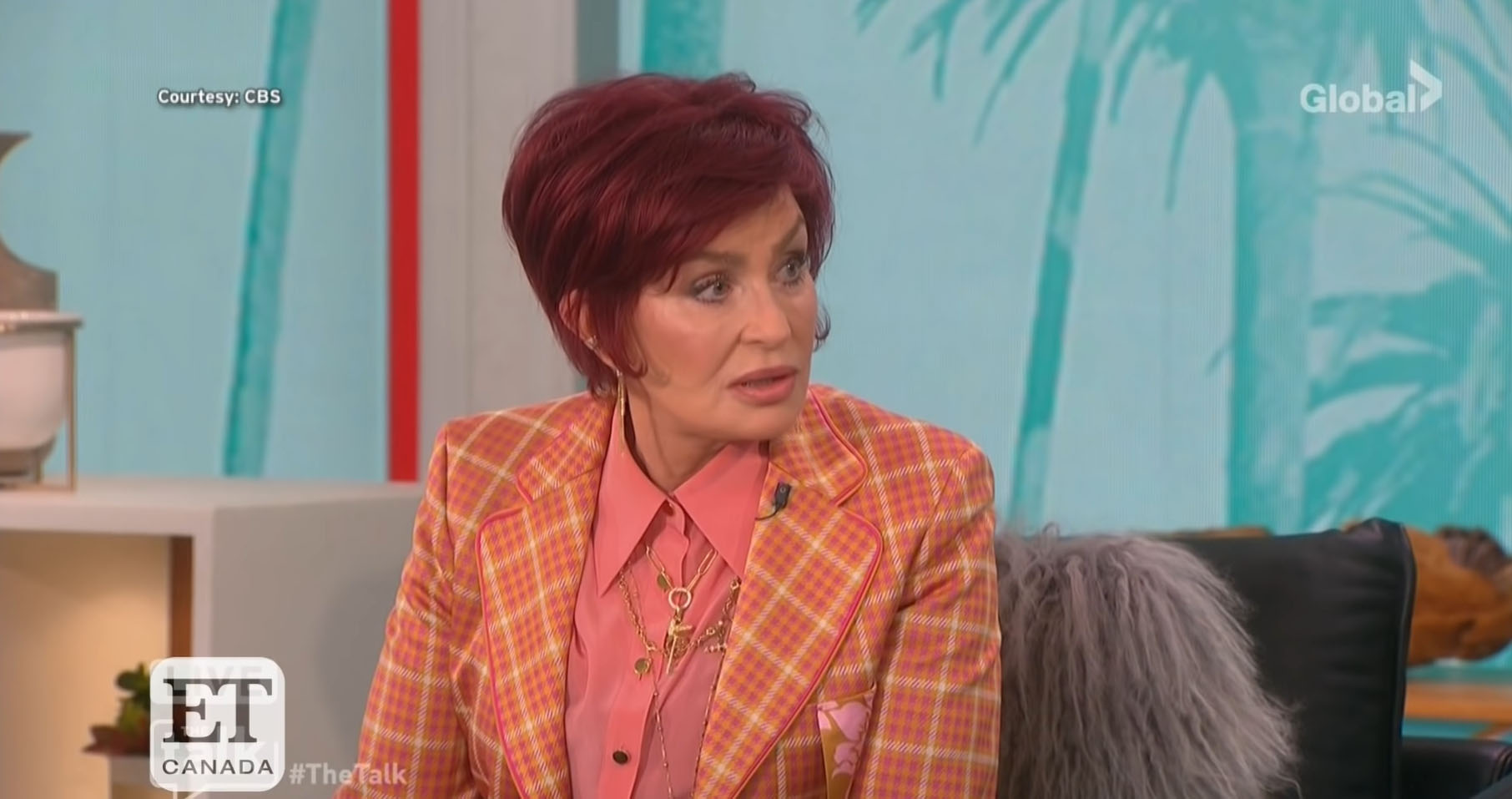 119 Responses to “Sharon Osbourne defends Piers Morgan: ‘How could I be racist about anybody?’”