People: The Windsors first reaction to the Sussexes’ interview was ‘anger’ 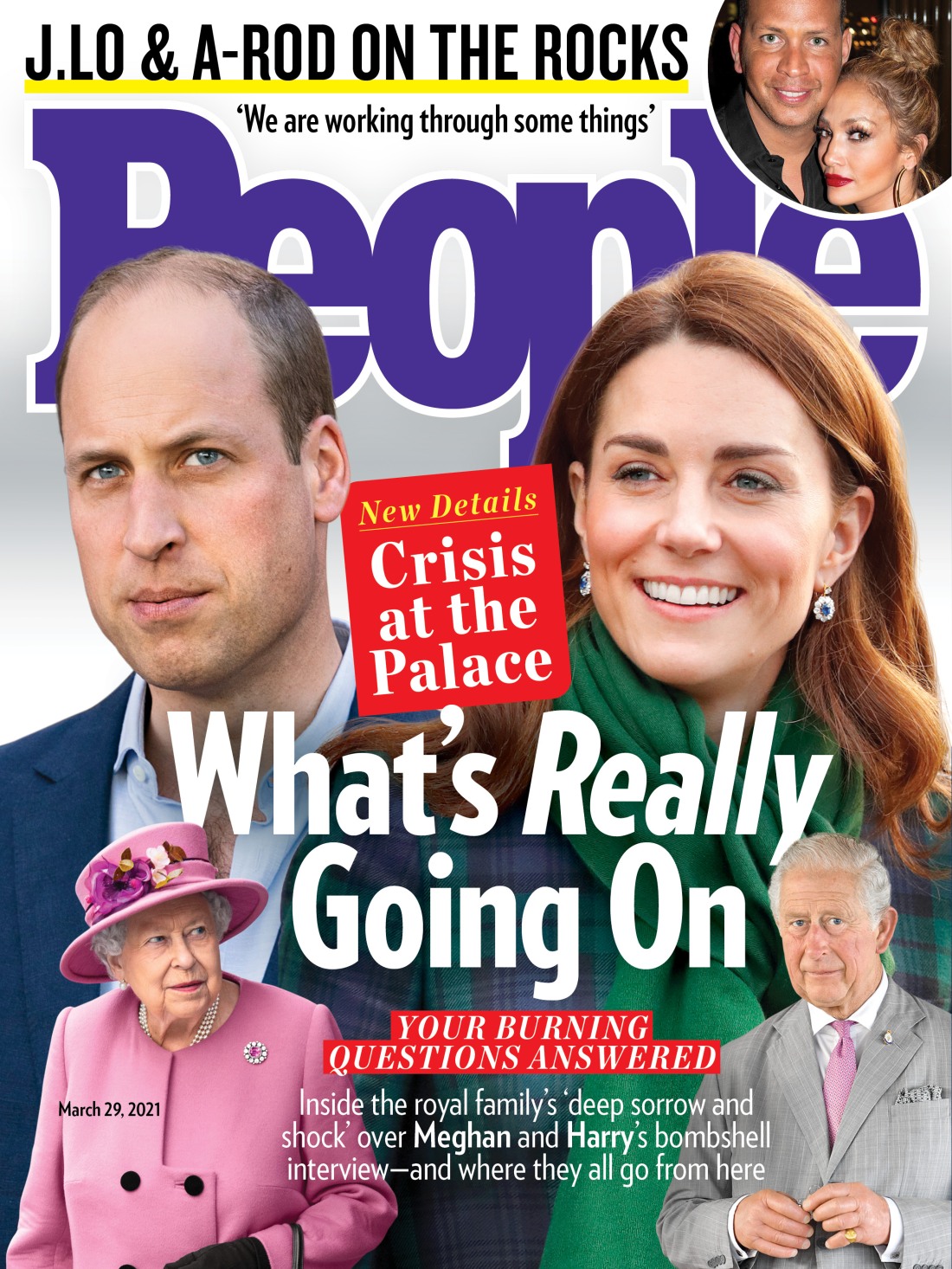 As someone who consumes a lot of royal media (partly for the job, partly because I like the soap opera), I have to say that People Magazine’s royal coverage has not been all that great recently. I think it’s because there are genuine “sides” and they are wary of alienating readers who want sugary coverage of Keen Kate, and likewise alienating readers who want a proper account of the Sussex saga. It wasn’t like this in the ‘80s and ‘90s: American media was automatically on Princess Diana’s side. She was their golden goose. There must be some concern at People Mag that they can’t go all-in with Meghan OR Kate, so they have opted out of a lot of the trickier discussions and stories. Like, People didn’t even put the Sussexes’ Oprah interview on their cover last week even though it was a MAJOR gossip story. And now this week’s cover is about how the palace is reacting to the interview. Hmm.

Meghan Markle and Prince Harry’s interview with Oprah Winfrey continues to send shockwaves through the royal family. As the royals and their staffs digested the various claims and counter-claims in the wake of the Duke and Duchess of Sussex’s sit-down, there was “anger,” a palace source tells PEOPLE in this week’s cover story: “There were genuinely mixed emotions and deep sorrow and shock there too.”

Among many stunning revelations in the interview, Meghan, 39, said she had suicidal thoughts and that there were “concerns and conversations” within the royal family about how dark her son Archie’s skin might be. Harry also said that his father and brother are “trapped” within the monarchy.

Before the interview, The Times in the U.K. reported that the Duchess of Sussex faced a bullying complaint made by one of her close advisers during her time as a working royal at Kensington Palace — allegations her office has strongly denied. “The Duchess is saddened by this latest attack on her character, particularly as someone who has been the target of bullying herself and is deeply committed to supporting those who have experienced pain and trauma,” a spokesperson added in a statement. The palace has set up an inquiry and will likely bring in an outside law firm to assist. “For [some staffers] there was real stress and real trauma,” one source tells PEOPLE of the discomfort of revisiting the painful period. “These are real people and there is a human toll.”

As the aftershocks of the interview continued to be felt, both princes — who were once so close — separately took time to honor their later mother Princess Diana on what was Mother’s Day in the U.K. on March 14. William released pictures of cards his children had made for “Granny Diana,” while Harry ensured flowers were placed on Diana’s resting place at the Spencer family home, Althorp.

“It’s a sad state of affairs, because William and Harry could have been so brilliant” as a team, a close insider tells PEOPLE. “To think of what they could have achieved together is almost heartbreaking.”

Yeah, we get it, palace peeps watched the Oprah interview and their first instinct was not “holy sh-t, we had no idea how traumatic these past years have been for Meghan and Harry.” The reaction was RAGE. Spite! Jealousy! ANGER. And there’s not even any way that the Windsors’ inappropriate reactions can be spun either. The Windsors want us to know that they’re terribly enraged. And then to end it with “William and Harry could have been so brilliant…” They’re really lamenting the fact that Harry grew up and grew tired of his brother bullying him and being a rage monster. They’re mad that Harry married Meghan. Full stop. 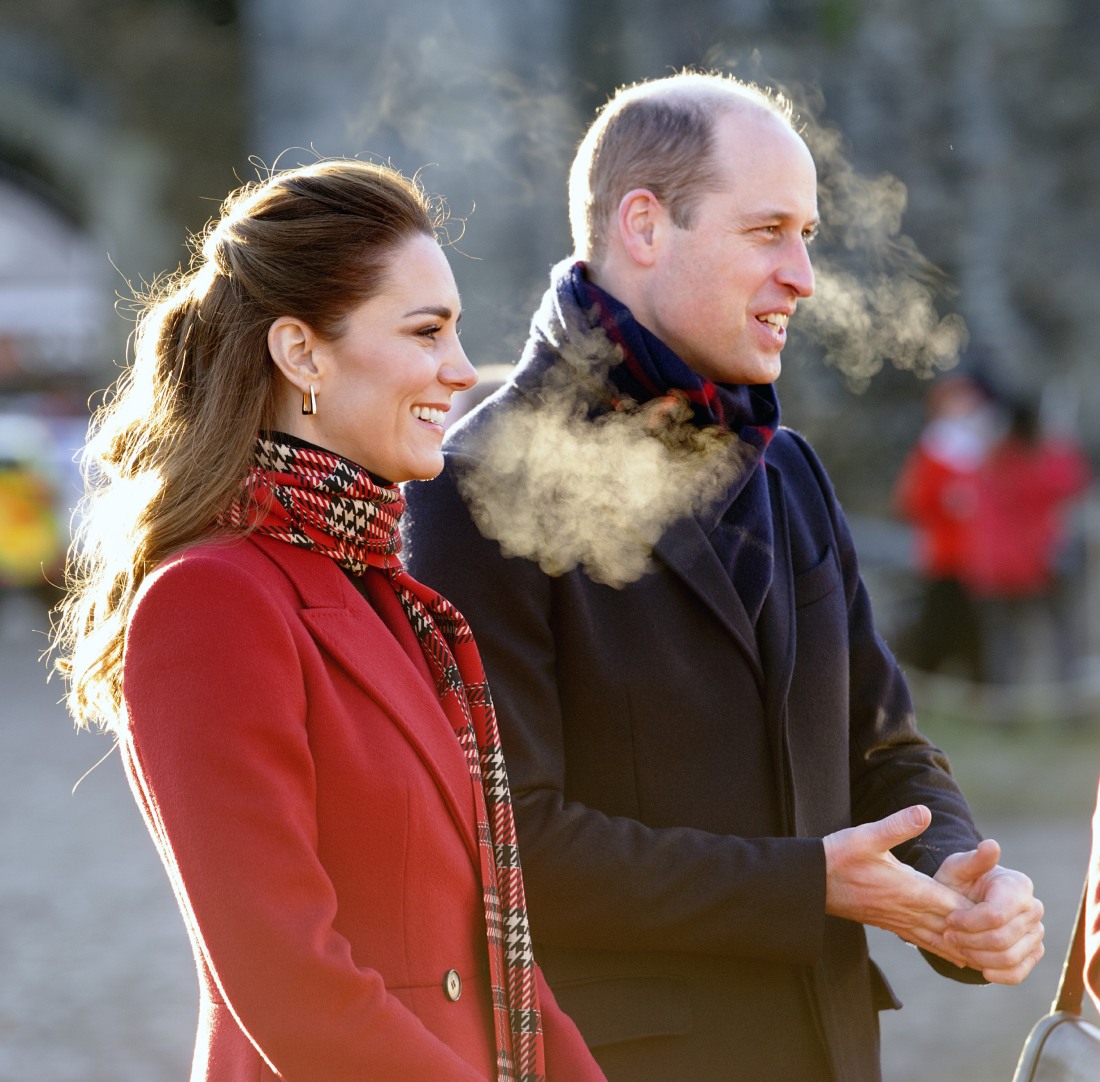 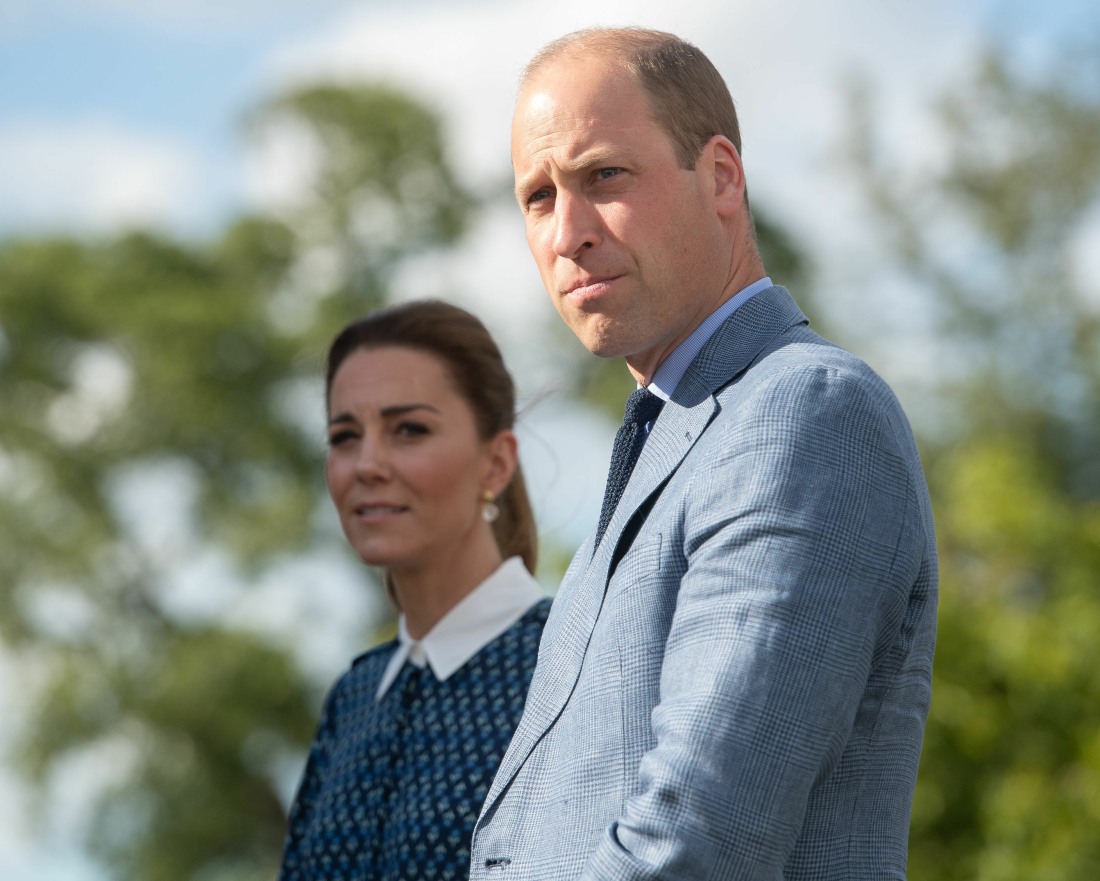 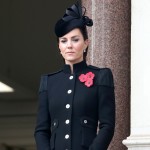 79 Responses to “People: The Windsors first reaction to the Sussexes’ interview was ‘anger’”