Maddox Jolie testified in the Jolie-Pitt divorce: ‘It wasn’t very flattering toward Brad’ 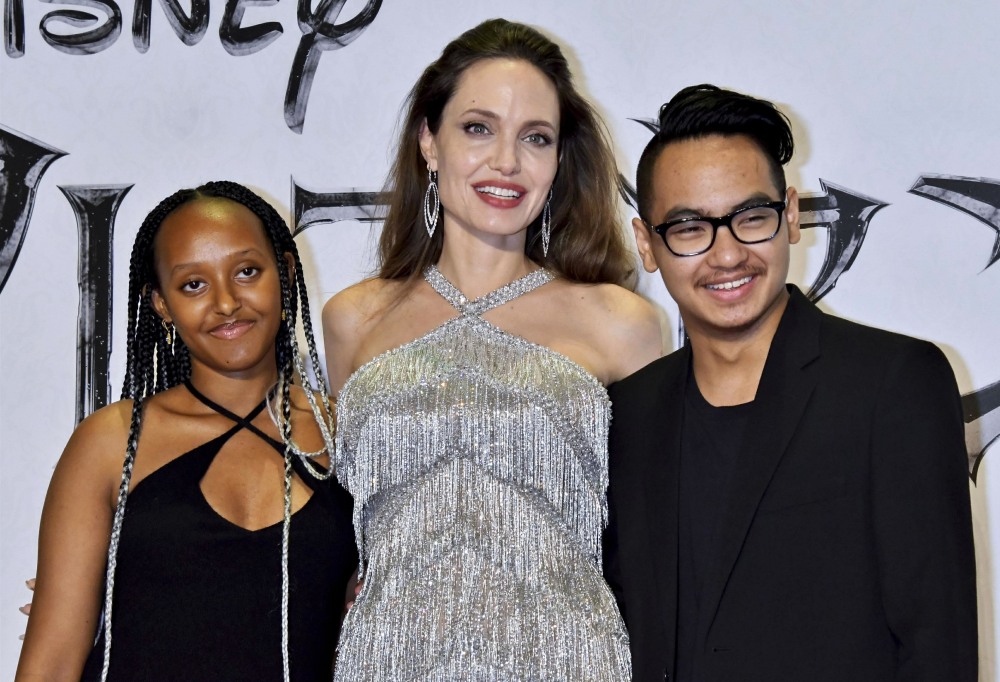 As we discussed, Angelina Jolie and Brad Pitt’s divorce trial is coming up soon, after a series of delays. Some of the delays were because of the pandemic, but most of the delays were because of all of the legal, financial and custodial drama which has been drawn out for four and a half years. This week, we heard that Angelina had filed new paperwork with the court, basically saying that she planned to provide evidence and testimony of Brad’s domestic violence. As I’ve said for years now, something went down on that private plane in 2016 and it involved Angelina, Brad and Maddox. Whatever it was, it was the breaking point for Angelina. She left Brad and literally never looked back. If Angelina has evidence and testimony that Brad’s domestic violence was happening before the plane incident, then I would expect that she will detail that in court as well. Now Us Weekly claims that Maddox – who is 19 – has already provided testimony to the court. Us Weekly also has some gross quotes from a “Pitt source.”

“Maddox has already given testimony as [an] adult in the ongoing custody dispute and it wasn’t very flattering toward Brad,” a source exclusively tells Us Weekly. “He doesn’t use Pitt as his last name on documents that aren’t legal and instead uses Jolie. Maddox wants to legally change his last name to Jolie, which Angelina has said she doesn’t support.”

Jolie, 45, filed new court documents on Friday, March 12, that accused Pitt, 57, of domestic violence. The papers state that the actress and their children — Maddox, 19, Pax, 17, Zahara, 16, Shiloh, 14, and twins Knox and Vivienne, 12 — are willing to offer “proof and authority in support” of the claims against the Once Upon a Time in Hollywood star.

Earlier this week, a source close to Pitt classified Jolie’s new filing as an attempt to get back at him: “Over the past four-and-a-half years, there have been a number of claims made by Angelina that have been reviewed and not substantiated. The children have been used by Angelina to hurt Brad before and this is more of that behavior. This leaking of documents by her fourth or fifth set of lawyers has been done to hurt Brad.”

Maddox was a teenager during the plane incident – he understood enough, you know? And like Angelina, he never wanted to have anything to do with Brad after that. And all of the other kids witnessed it too. Pax also has no interest in Brad now, and I get the sense that Zahara (the next oldest kid) doesn’t see much of Brad. The kids’ testimony should not be overlooked. Whatever happened, especially throughout the year of 2016, changed those kids and it changed Angelina. It’s not like Angelina has just decided to manipulate all of the kids and turn them all against Brad. She’s literally been following all of the court-mandates completely, including family therapy sessions. Brad is the one who had to adhere to a strict visitation schedule with a monitor in the room at all times, and that was still happening for YEARS after the plane incident.

You know what I keep thinking of this week? Brad’s completely desperate Oscar campaign in late 2019/early 2020 which was successful, but left such a bad taste in my mouth. He went full Prom King and all of those Hollywood douches lavished him with praise and prizes. “This leaking of documents by her fourth or fifth set of lawyers has been done to hurt Brad.” Yeah, didn’t she fire Laura Wasser because Jolie found out that Wasser was in cahoots with TMZ and Brad’s lawyers? Didn’t Jolie’s current lawyer (her second) discover all kinds of undisclosed business arrangements between the judge and Brad’s lawyers? Don’t go down that road, Brad. 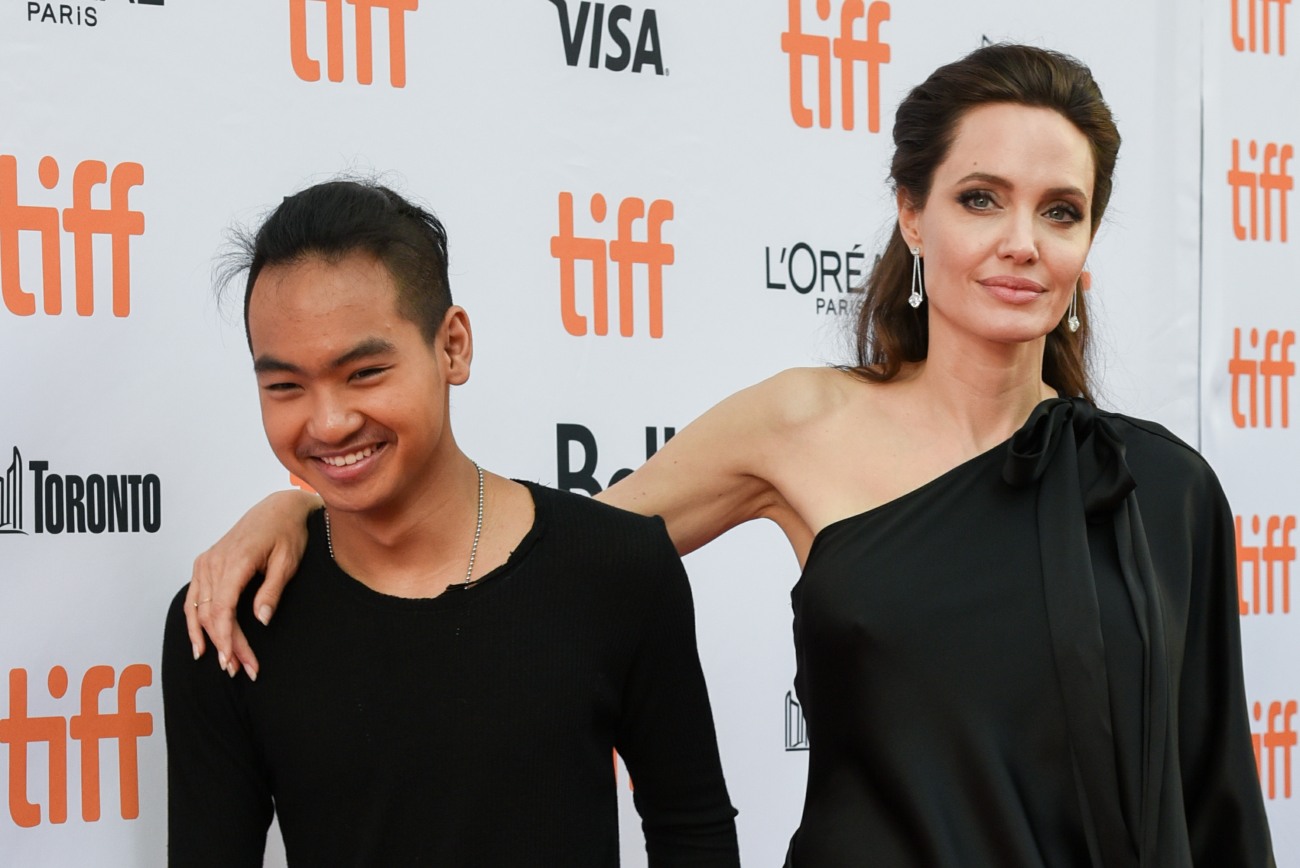 79 Responses to “Maddox Jolie testified in the Jolie-Pitt divorce: ‘It wasn’t very flattering toward Brad’”