The Academy Awards aren’t going to allow zooming in: ‘the virtual thing will diminish’ it


Embed from Getty Images
For all you can say about The Golden Globes, and there is a lot, they had the great idea to create virtual nominee rooms that the at-home audience could watch. They didn’t have the good sense to cut the filler, which was even less entertaining than usual, but they used technology to their advantage. The Emmys last fall with Jimmy Kimmel were not that bad, all things considered. They had a wall of monitors showing people at home and I loved the fact that for nominees living in LA they sent actual people in space suits with boxes to their homes. Nominees who lived out of town got just the boxes to open, which contained a confetti bomb along with a statue for winners. This pandemic is leading awards show to come up with creative ways to use technology to adapt. Only the Oscars are not going to bother to use technology much at all. We’ve already heard that they will only allow nominees plus one guest at the show. The organizers recently sent out an email to nominees saying they’re not going to accommodate anyone zooming in from home. Their reasoning is that “the virtual thing will diminish” everything they’re doing to let people attend in person. How f’cking old and privileged are the organizers? That was meant to be a rhetorical question, but I’ll check. Steven Soderbergh, 58, Stacey Sher, 58, and Jesse Collins, 59, are the show’s producers who sent out that email.

The Academy of Motion Picture Arts and Sciences has released new details of the upcoming 2021 Oscars ceremony — including a request for all nominees to attend in person.

In a letter sent out to Oscar nominees on Thursday, producers for April’s award show revealed those nominated will not have the option to Zoom into the live show.

“For those of you unable to attend because of scheduling or continued uneasiness about traveling, we want you to know there will not be an option to Zoom in for the show,” producers Steven Soderbergh, Stacey Sher and Jesse Collins wrote.

The letter continued, “We are going to great lengths to provide a safe and ENJOYABLE evening for all of you in person, as well as for all the millions of film fans around the world, and we feel the virtual thing will diminish those efforts.”

For those unable to attend, the Academy will accept the Oscar on behalf of the artist.

The Academy’s COVID protocol for the live show takes its roots in “treating the event as an active movie set, with specially designed testing cadences to ensure up-to-the-minute results, including an on-site COVID safety team with PCR testing capability.”

The show’s theme was also revealed as “Stories Matter,” with the producers asking talent to take part in interviews where they’ll share their own personal stories. The idea is to connect each person’s story on the Sunday, April 25th award show.

“We’re aiming for a fusion of Inspirational and Aspirational, which in actual words means formal is totally cool if you want to go there, but casual is really not,” the letter said.

This is so short-sighted, stubborn and so far behind the times. I get that they’re The Oscars and they want to maintain an air of exclusivity, but this is not it. Testing cannot take the place of masking, social distancing and just staying home. Yes Hollywood is continuing to work but they’re doing it in safe countries like Australia. In the US there are still outbreaks on sets. While the recent Grammys attendees wore masks, they did not have masks on the red carpet. Yes a lot of people have been vaccinated, but vaccines are still hard to come by in California and in some of the countries the nominees come from. Plus many of them will have to travel to get there! Also, how sh-tty does this letter sound? They’re adopting an air of faux youthfulness – “formal is totally cool if you want to go there” – while clinging to an old outdated format for the show. You know it will still be three plus hours too. I was really looking forward to seeing some pets and kids, but The Oscars are going to be interminable as usual. 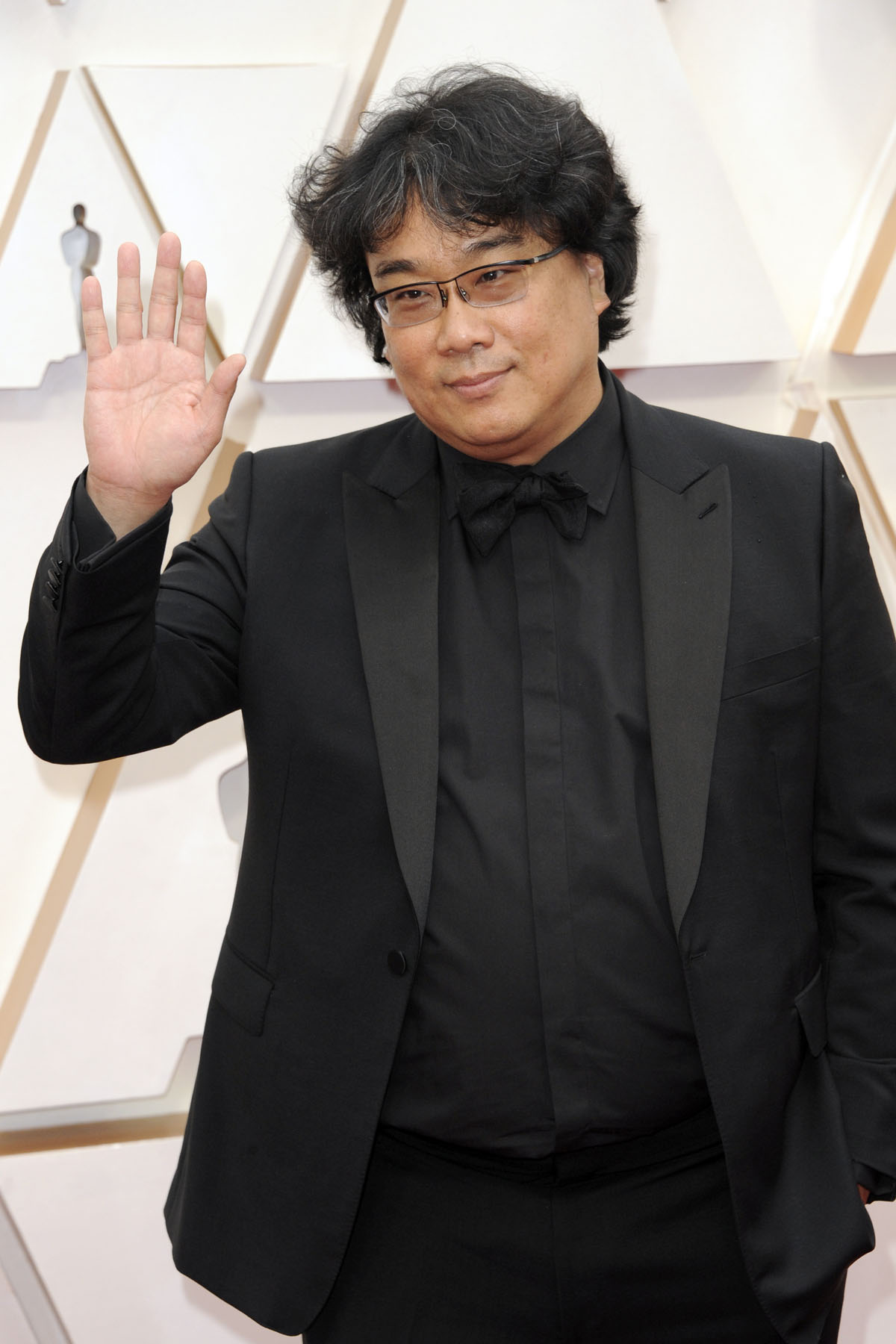 12 Responses to “The Academy Awards aren’t going to allow zooming in: ‘the virtual thing will diminish’ it”