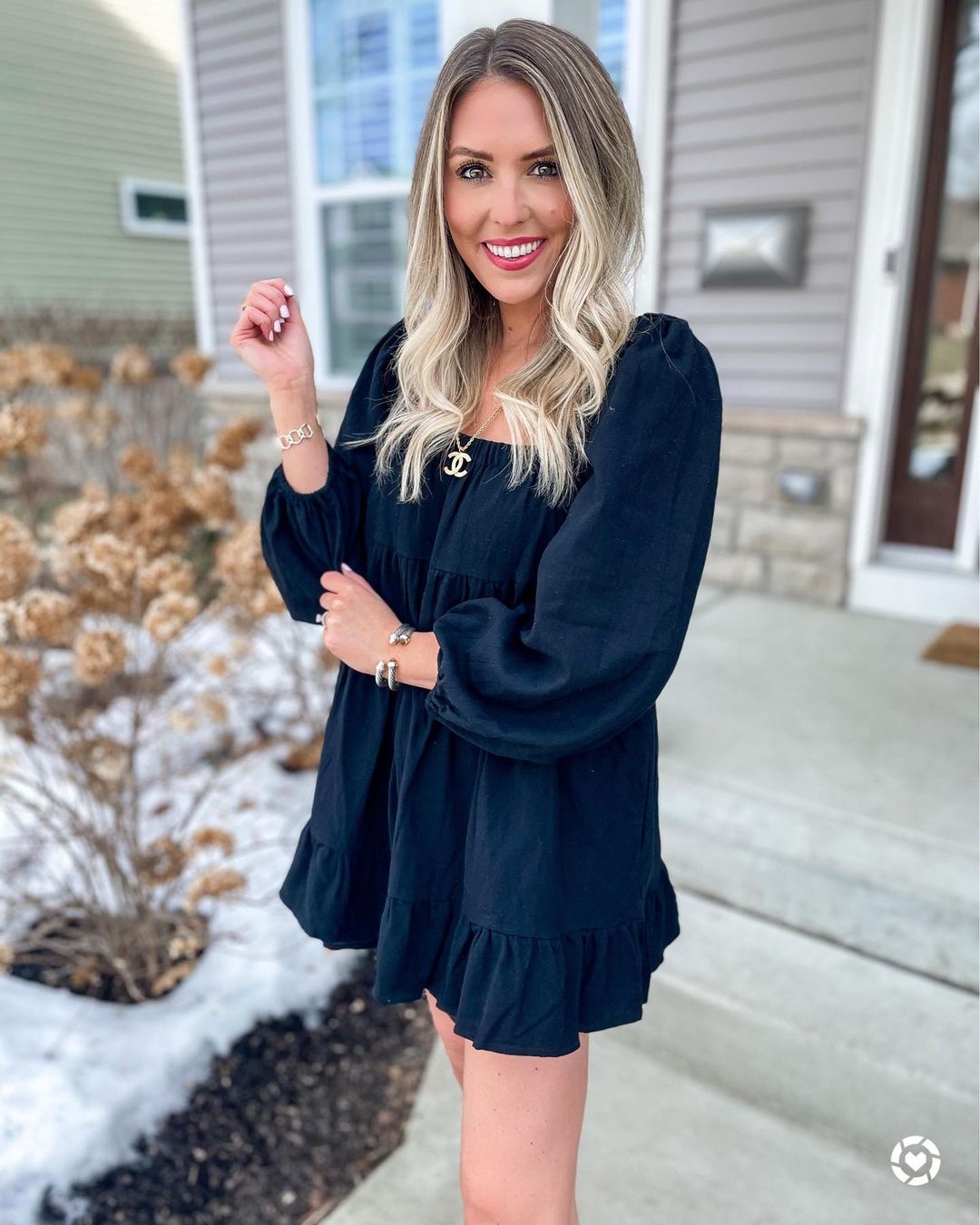 A few years ago, Kelly Ripa admitted that she was unable to fully smile for six months after getting Botox. If you look at photos of her from around that time, she was making a kind of open-mouthed grimace instead of a natural smile. Casey Wilson of Black Monday said something similar, that Botox froze half her face after she had a bad reaction to it. Photos of Casey show her making that grimacing smile also. A blogger from Chicago named Whitney Buha, who has about 89,000 followers on Instagram, showed some scary results of getting Botox recently. She had gotten Botox and noticed that one of her eyebrows was lower than the other one. To fix this she went back to get four more units of Botox in the eyebrow that was lower. Instead she was left with one very droopy half-closed eye and the other eye wide open. She explained that the non-droopy eye was working to compensate. Here’s a video showing the progression of her journey with this.

The good news is that her eyes look almost normal now. I checked Whitney’s Instagram stories and you can still see a difference, but it’s not as bad. The Botox is wearing off and she’s been using a Nuface Mini microcurrent device (I have the Trinity version and like it), a rose quartz vibrating roller, acupuncture and a little more Botox to try to even it out. She’s kind of annoying in some of her posts, I guess you have to be extra to have that career, but she seems like a sweet person in her videos. Whitney said so many women have reached out to her with similar stories and that she appreciates it.

I haven’t gotten Botox yet and have been considering it. Stories like this make me want to skip it though. I’m sure this type of reaction is rare but you just never know what’s going to happen. The other side effects of Botox include headaches, dizziness, muscle weakness and so much more.

Thanks to People magazine for the heads up on this story. 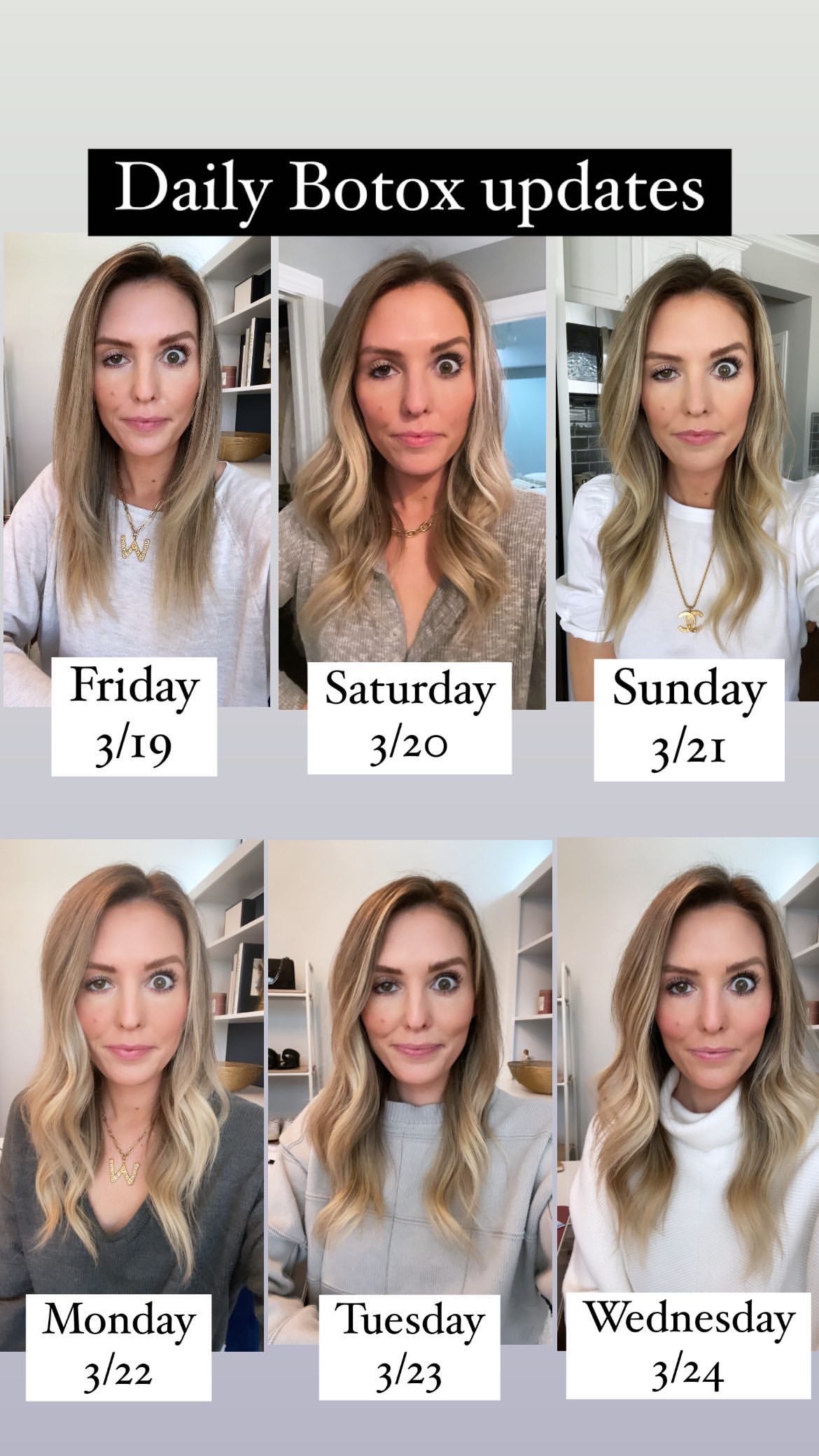