Laura Dern: ‘There’s more shame talking about money than there is about sex’


Embed from Getty Images
Laura Dern was a guest on Vanity Fair’s Cocktail Hour interview special, which is available on demand. It’s $50 to watch all the interviews, or $20 per section. I’m sorry but I’m too cheap/practical for that. I’m going by People Magazine’s writeup on it, which focuses on Laura’s comments on women talking about money. She said that it’s more shameful for women to talk about money than it is for us to talk about sex, which is true. She brought it up in relation to her Big Little Lies’ character, Renata’s tagline, “I will not not be rich.” Here’s part of what she said.

[Laura Dern] connected for a virtual chat with Vanity Fair’s editor-in-chief Radhika Jones as part the magazine’s Cocktail Hour, Live! on Wednesday, during which they discussed the impact of one of Renata’s most iconic lines from the show: “I will not not be rich.”

“I hope every woman claims that,” Dern said of the quote, according to Page Six, adding that she “had no idea that it would resonate in the way it does.”

“If it was any line that I’ve ever said that could resonate, I’m thrilled that it’s that, because it’s obviously multi-layered and it’s not only about finance,” she added. “But how wonderful that women are talking about money.”

“There’s more shame talking about money than there is about sex,” Dern said.

“I can’t believe nobody ever mentioned money to me, ever. Nobody talked about it. Should you get a checking account? How do you save? Who do you talk to about it?”

It’s true that no one really taught me about managing finances and that I had to seek it out. I also learned from watching my parents, but it’s typically not something they teach in school. You get more sex education in high school than financial education! Suze Ormon taught me about living debt free and beneath my means. I still don’t feel like I have a grasp on it, I just try to save more than I spend.

There are layers to this conversation though. There’s the issue of women getting paid less than men for the same job, in which case we should definitely compare notes. There’s also the thorny issue of telling friends and family what we make and what we have. With sex and with money, I think it’s healthy to keep some details to yourself. People can usually tell if you’re getting laid/paid and it’s good to have a sense of mystery around it. 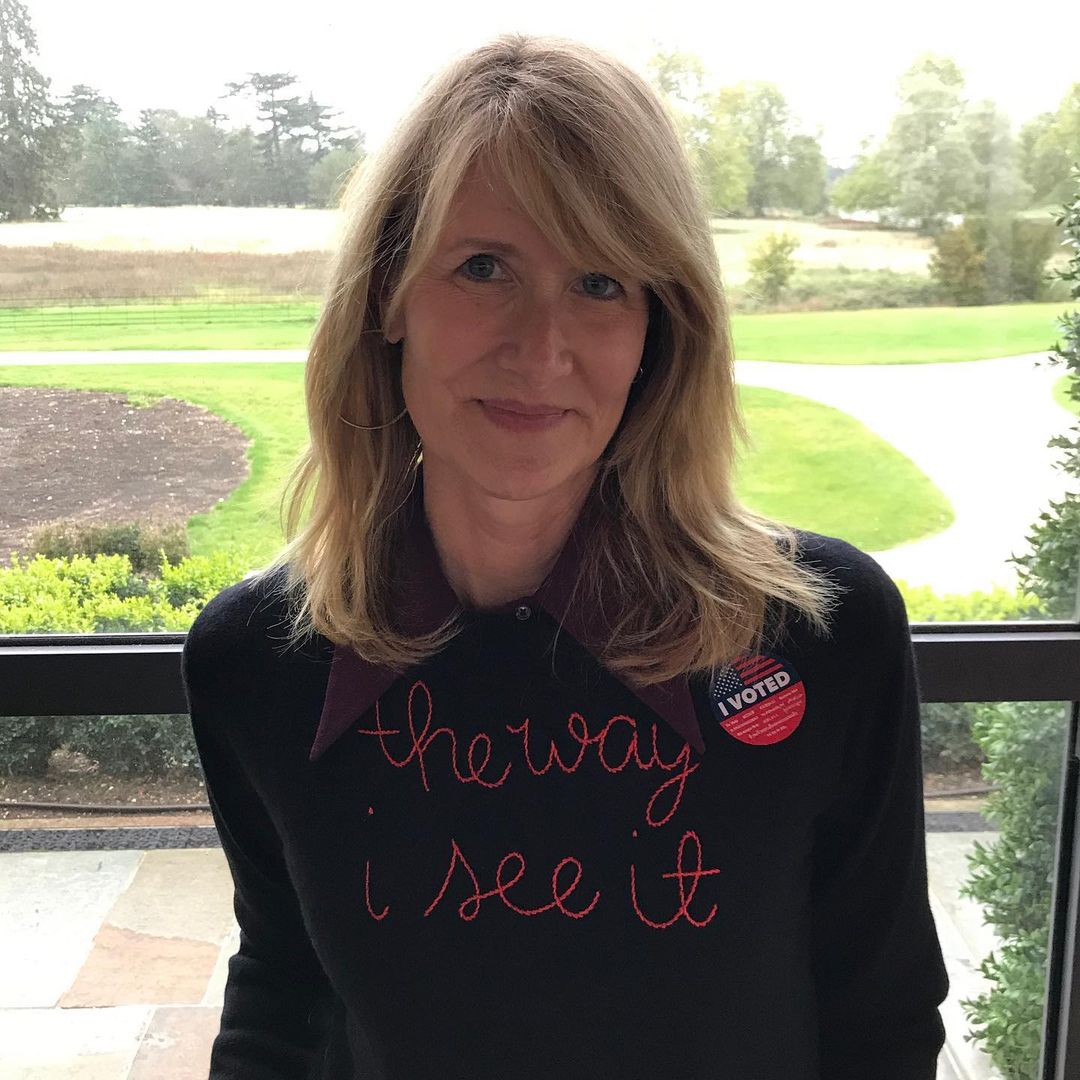 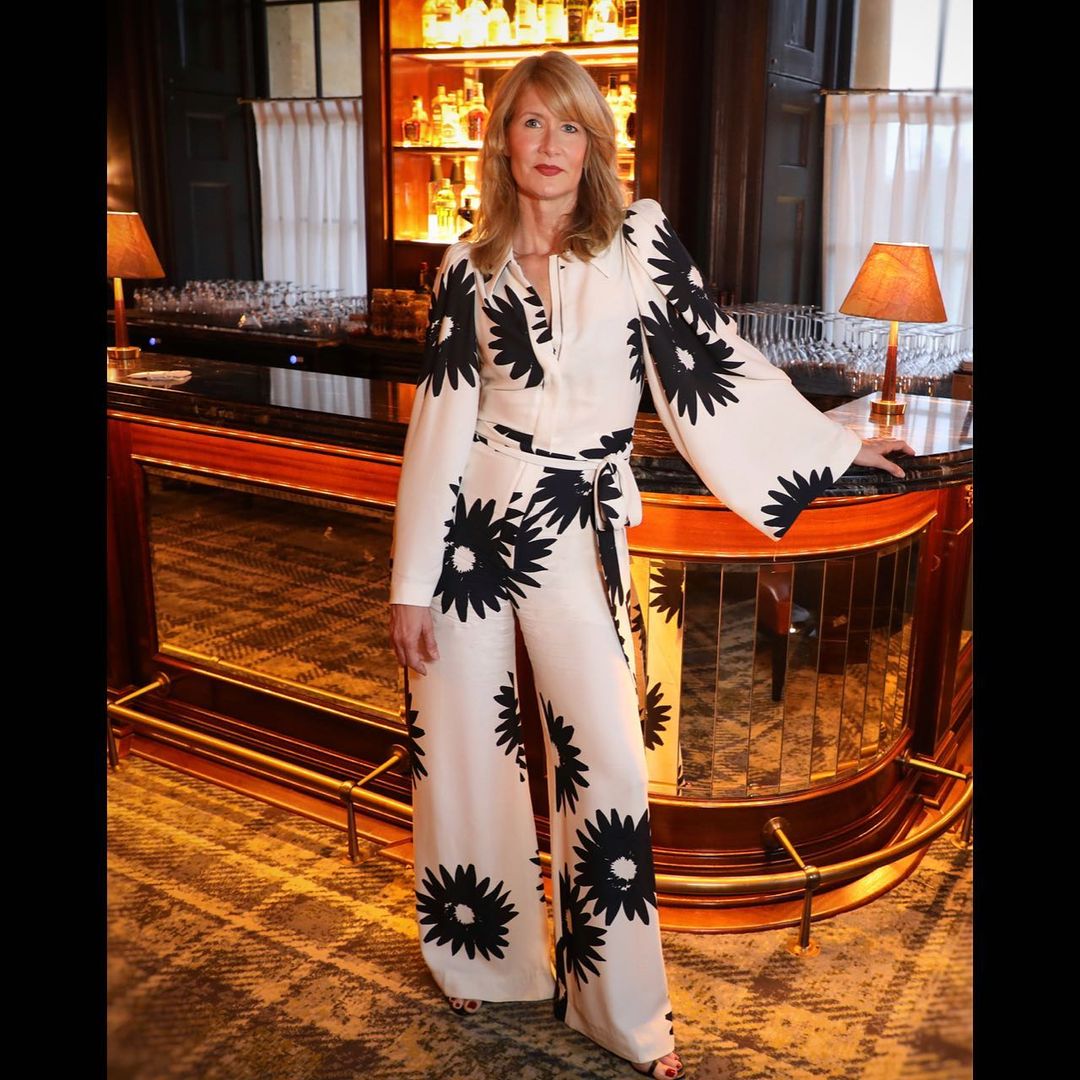 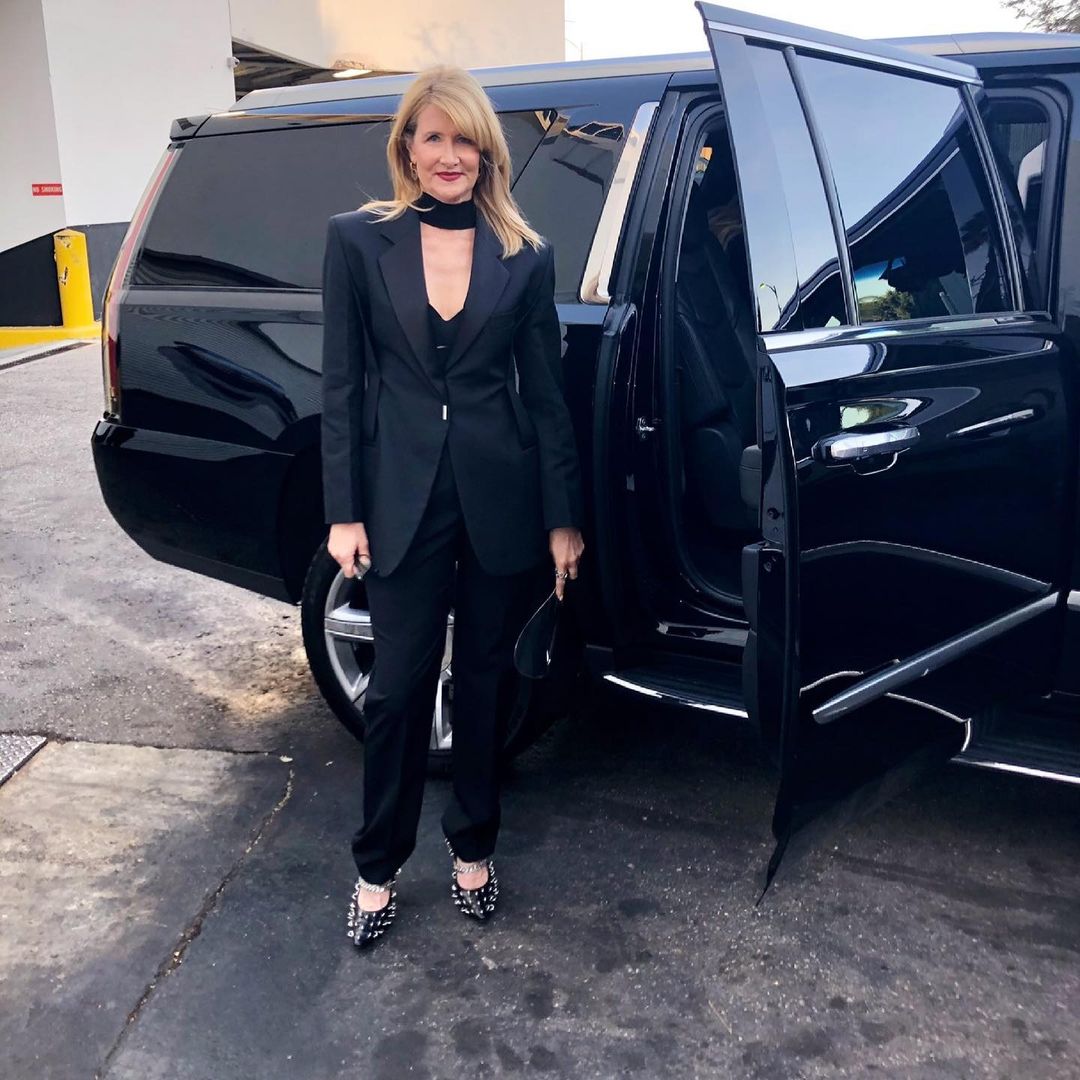 14 Responses to “Laura Dern: ‘There’s more shame talking about money than there is about sex’”