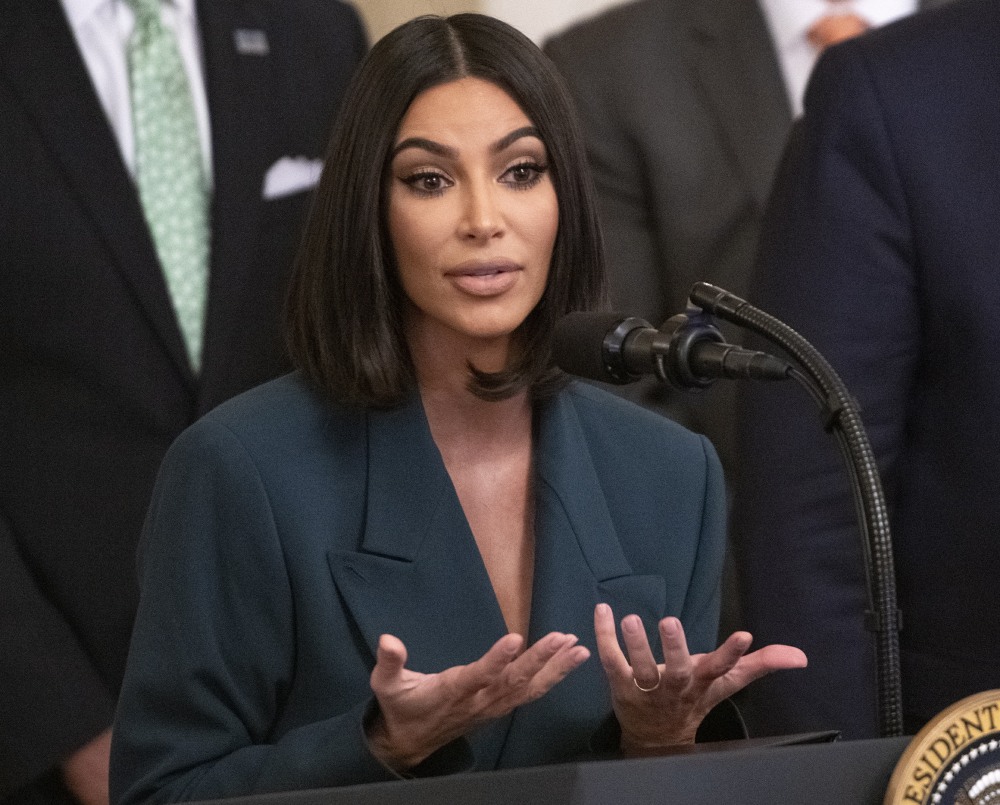 Back in January, we heard that Kim Kardashian and Kanye West were on the verge of filing for divorce. It took a few months, but it finally happened, and the California divorce is moving at a glacial pace from what I can see. Back in January, there was also a lot of talk about Kim possibly already having a jumpoff: CNN’s Van Jones. Kim and Van Jones have known each other for years and I would consider them professionally friendly. But the rumors persisted and people online really think Van and Kim are banging. Now Cindy Adams – Page Six’s delusional in-house gossip columnist – included this little blurb in one of her latest columns:

A new burble’s coming out of the Kim Kardashian klub. Throats are clearing throats after whispering the name Van Jones. Nice-looking. Political reporter. CNN talker. So left, his car won’t even turn right. Who knows, but he maybe even influenced her politics. He maybe even has ties to show business types.

He maybe even knows folk who’ll quickly shut their tongues if his name is even breathed in connection with maybe Kim, maybe. I will not wait while everybody tells me I don’t know what I’m talking about.

Other outlets have picked up Cindy Adams’ blathering. The Daily Mail says that sources close to Kim are trying to shut down speculation again. Personally… I don’t see Kim and Van? But I’ve been wrong about the Kardashian-Jenners before. All of this talk about how Van could “help” Kim’s lawyering or political ambitions… like, do you think Kim is a political naif? Do you think she needs a little CNN guide to “help” her? She does not, and she especially doesn’t need another guy who has cozied up to MAGAland. According to Kris Jenner’s press operation, Kim is being pursued by royalty, A-list actors, athletes and CEOs. She has better options than Van Jones. 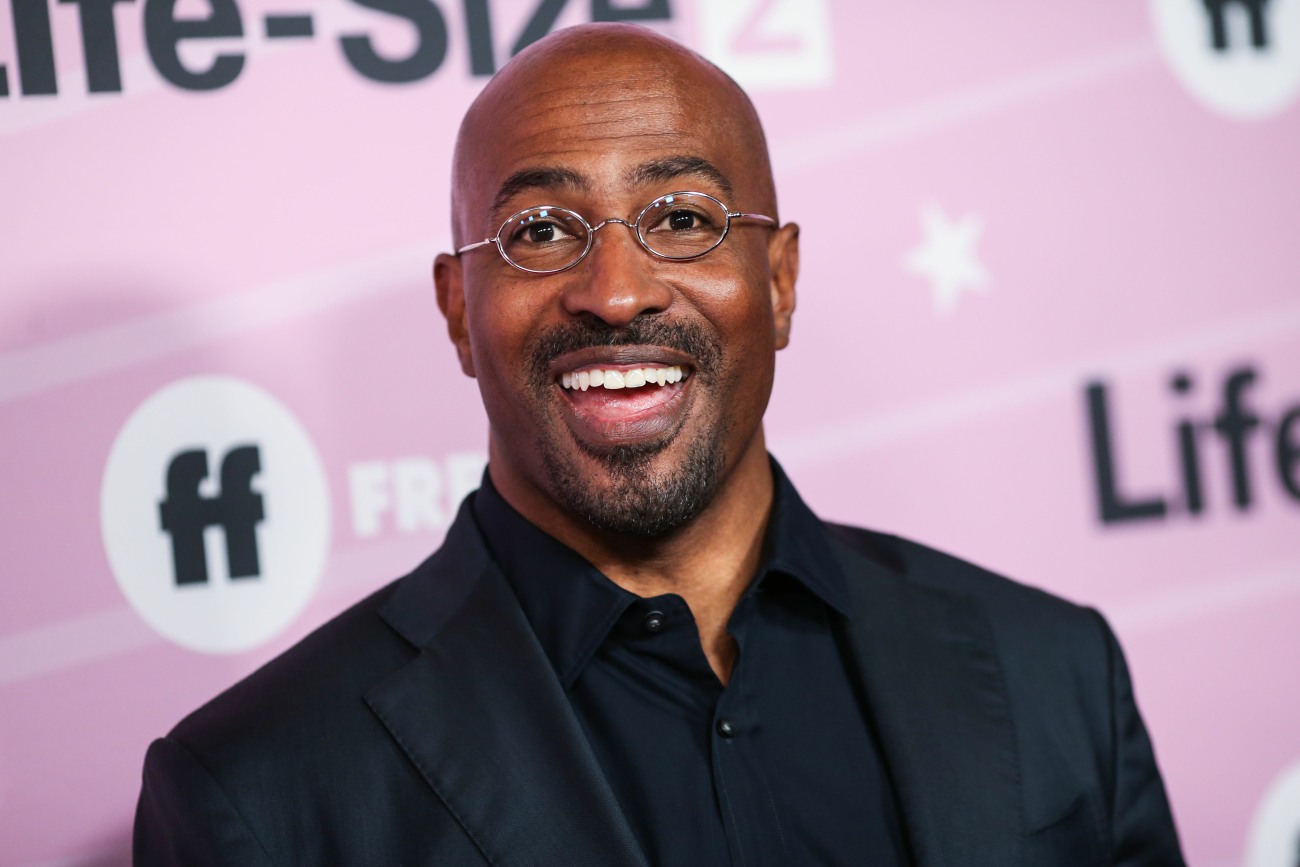 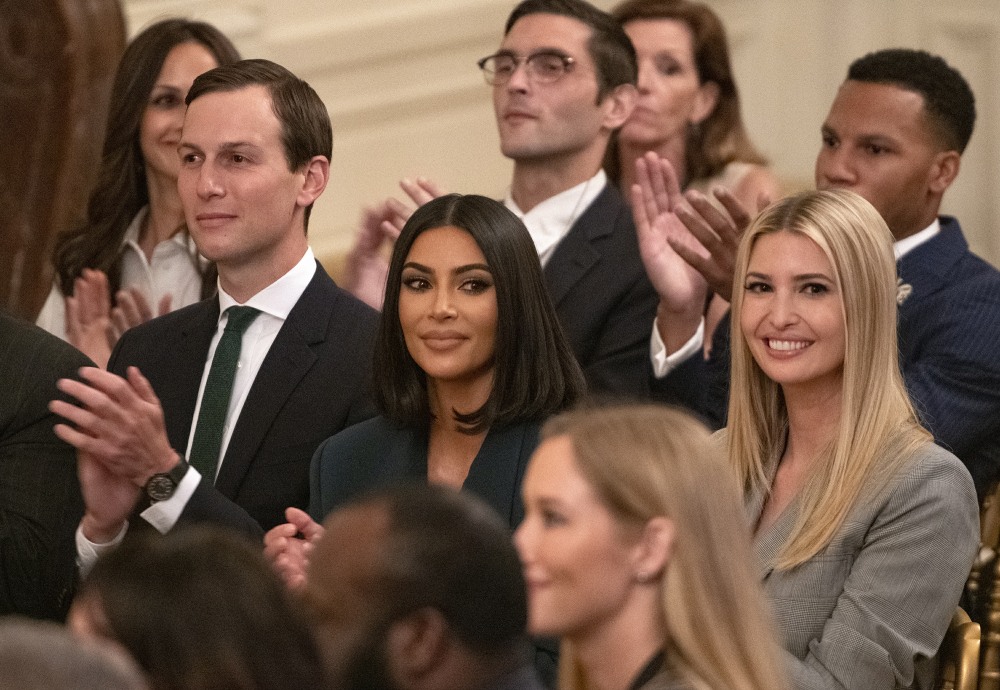