NYT: Experts say we won’t achieve herd immunity in US 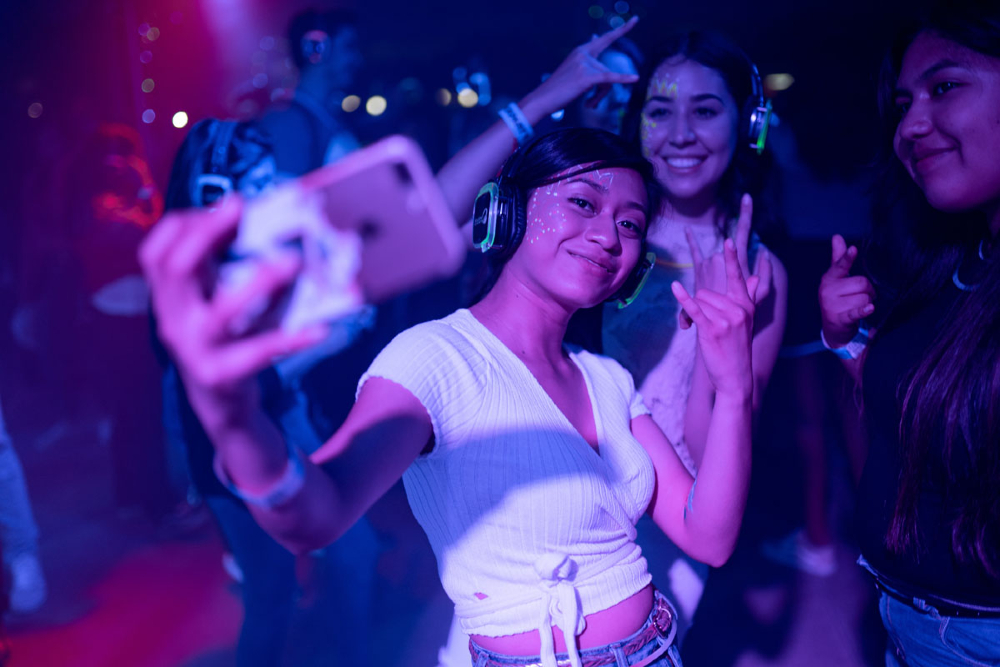 When the COVID vaccines neared trial completion, we began getting cautionary hopeful projections about what we might possibly expect. One of the projections was that, once a large percentage of the population was vaccinated, we could look forward to herd immunity, which would allow us to resume “life as normal.” Although “normal” wasn’t completely defined, many assumed we would eventually live in a world without COVID. Experts now say that herd immunity is not likely in the US. Instead, they expect COVID will become a manageable virus that will circulate throughout the population for years to come.

Early in the pandemic, when vaccines for the coronavirus were still just a glimmer on the horizon, the term “herd immunity” came to signify the endgame: the point when enough Americans would be protected from the virus so we could be rid of the pathogen and reclaim our lives.

Now, more than half of adults in the United States have been inoculated with at least one dose of a vaccine. But daily vaccination rates are slipping, and there is widespread consensus among scientists and public health experts that the herd immunity threshold is not attainable — at least not in the foreseeable future, and perhaps not ever.

Instead, they are coming to the conclusion that rather than making a long-promised exit, the virus will most likely become a manageable threat that will continue to circulate in the United States for years to come, still causing hospitalizations and deaths but in much smaller numbers.

Continued immunizations, especially for people at highest risk because of age, exposure or health status, will be crucial to limiting the severity of outbreaks, if not their frequency, experts believe.

“The virus is unlikely to go away,” said Rustom Antia, an evolutionary biologist at Emory University in Atlanta. “But we want to do all we can to check that it’s likely to become a mild infection.”

Early on, the target herd immunity threshold was estimated to be about 60 to 70 percent of the population. Most experts, including Dr. Fauci, expected that the United States would be able to reach it once vaccines were available.

But as vaccines were developed and distribution ramped up through the winter and into the spring, estimates of the threshold began to rise. That is because the initial calculations were based on the contagiousness of the original version of the virus. The predominant variant now circulating in the United States, called B.1.1.7 and first identified in Britain, is about 60 percent more transmissible.

As a result, experts now calculate the herd immunity threshold to be at least 80 percent. If even more contagious variants develop, or if scientists find that immunized people can still transmit the virus, the calculation will have to be revised upward again.

Polls show that about 30 percent of the U.S. population is still reluctant to be vaccinated. That number is expected to improve but probably not enough. “It is theoretically possible that we could get to about 90 percent vaccination coverage, but not super likely, I would say,” said Marc Lipsitch, an epidemiologist at the Harvard T.H. Chan School of Public Health.

Though resistance to the vaccines is a main reason the United States is unlikely to reach herd immunity, it is not the only one.

Over the long term — a generation or two — the goal is to transition the new coronavirus to become more like its cousins that cause common colds. That would mean the first infection is early in childhood, and subsequent infections are mild because of partial protection, even if immunity wanes.

I don’t know if this will make sense, but this article made me feel better. Obviously, I am not thrilled that we won’t eradicate COVID, but I always had trouble figuring out how that was going to happen. I couldn’t understand how one day we’d walk outside and everything would be back to “normal.” But the way this article breaks it down is something I recognize. COVID will join the ranks of influenza and pneumonia. I still get nervous when I hear someone has pneumonia, but it’s no longer an automatic death sentence. As I mentioned once, I had influenza and whereas I didn’t actually think I would die, I saw how people could. It’s the sickest I’ve ever been. Apparently the flu we fight today is a variant of the H1N1 from the 1918 outbreak. So 100 years from now, our great great grandkids will miss their math test because they caught COVID from Stanley’s birthday party. It’s best we start to understand this now. With the variants and the horrible situations in places like India and the possible surge in South Africa, COVID will continue to mutate and repopulate, and we have to continue to view it as a global crisis. So we can manage it here in the US, but we must still view it as a world issue.

To end on some positive news, in the US, at least, things are looking up. Deaths due to COVID continue to decrease. As of Wednesday of last week, there was an 80% drop since January in deaths reported. Over the weekend, LA county, which was surging just three months ago, reported no new deaths on Sunday and almost half the county has received their first dose of the vaccine. Also, I don’t know who saw this news, but in light of the discussion about Canada’s vaccination issues, last week, the Blackfeet Nation donated their surplus vaccines to their Canadian neighbors. 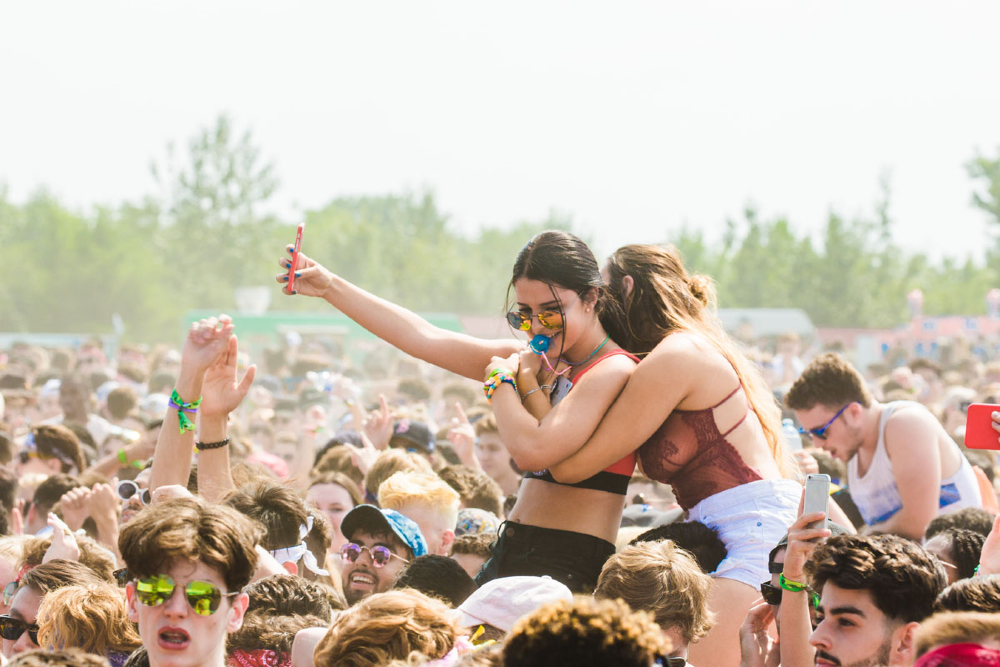 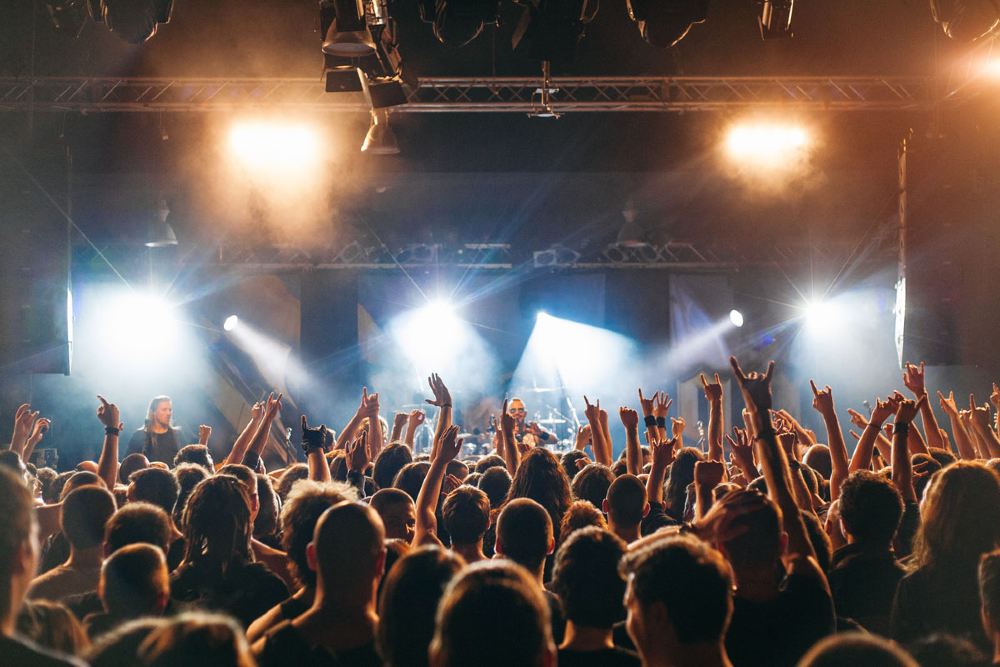 61 Responses to “NYT: Experts say we won’t achieve herd immunity in US”