Three US states, Arizona, Rhode Island and California, have the worst COVID infection rates in the world. This information comes over a year after the first reported case of COVID-19 and 10 months after the US began shutting down in an attempt to save lives. Several countries have managed the virus so well they’ve been able to resume everyday life. A few kept their death toll to single or double digits. And yet, three states in one of the most developed countries in the world are suffering more infections per capita than anywhere else on the globe. And there are absolutely no signs of it slowing down, despite knowing all the measures to stem it.

As new cases of COVID-19 continue to surge throughout the U.S., three states have a higher rate of per capita infections than any country in the world.

I sound emotional and I am. These numbers are staggering, especially for a country that has developed not one but two of the approved vaccines. But I am dealing with some other numbers at present that are even harder to wrap my head around. Those numbers are: 1 in 4. That’s the rate in LA as of this writing. It just because statistically improbable for all four of my family members not contract the virus. That is even scarier because there is nowhere for us to go if we do. We are almost at 100% ICU capacity – and that’s across the board, not just COVID beds. EMTs have been told to ration oxygen because there isn’t enough for everyone. Ambulance drivers have been instructed not to transport patients who have “little chance of survival” while others are being turned away from ICUs when they arrive because the last bed was just booked. Our hospitals have moved in triage teams to determine who is savable and thus worth the resources. This virus is killing one Angeleno every 8 minutes on average. And remember, we are expecting our Christmas gatherings surge to hit right about now.

So hw does the US have these kinds of numbers all these months into the pandemic? How does California, a state that seemingly followed the directives of a conscientious, science-believing governor fall into this kind of tragedy? Exactly the way you’d suspect. It’s not just Cardi B and the Jenner-Kardashians having irresponsible parties, my neighbors on all sides have had several. There are people on my street that I’ve never seen with a mask on. All of these people attend church regularly, btw. Maybe they put them on for the service, I don’t know. But they have had multiple visitors in their homes and no visible masks. Kirk Cameron is the one covered in his absurd sing-alongs, but he wasn’t the only one there. Speaking solely for my area, people believe that they won’t get it just because they haven’t. And this new strand of the virus, although it doesn’t do more damage per se, is easier to contract. Stay safe, my friends. I don’t know what else to say at this point. 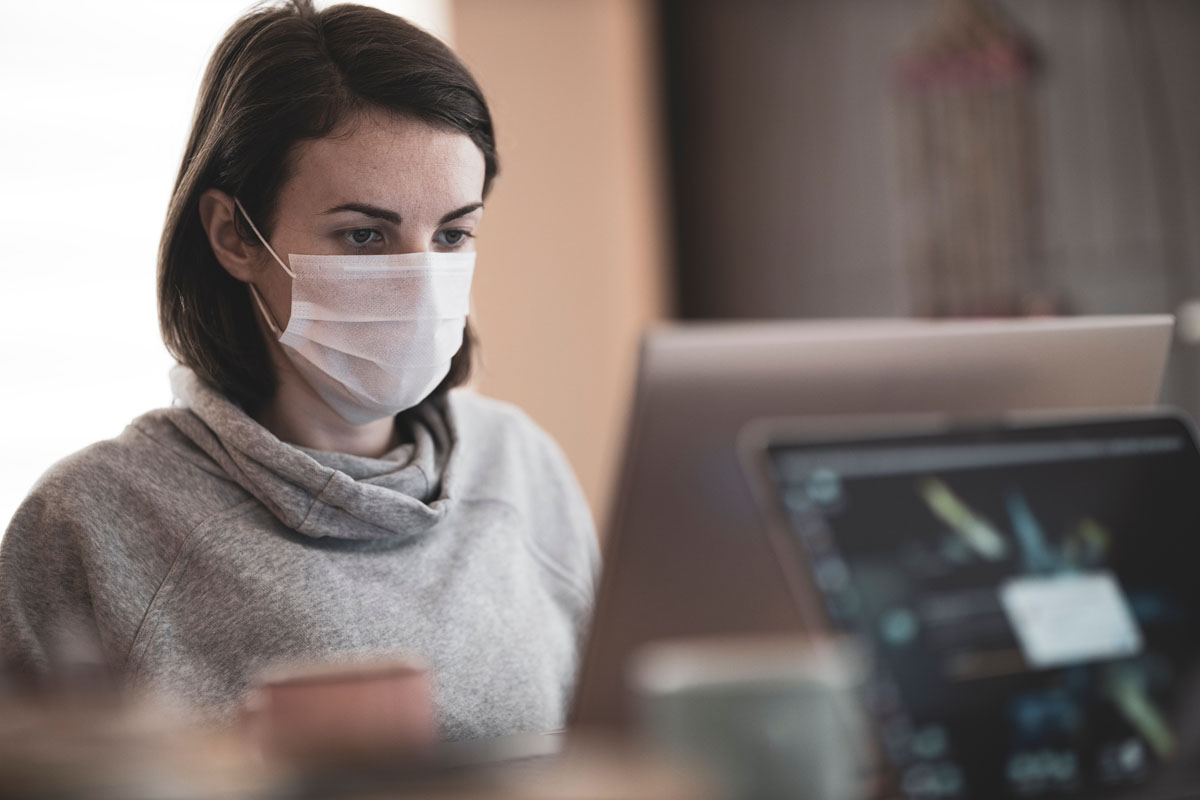