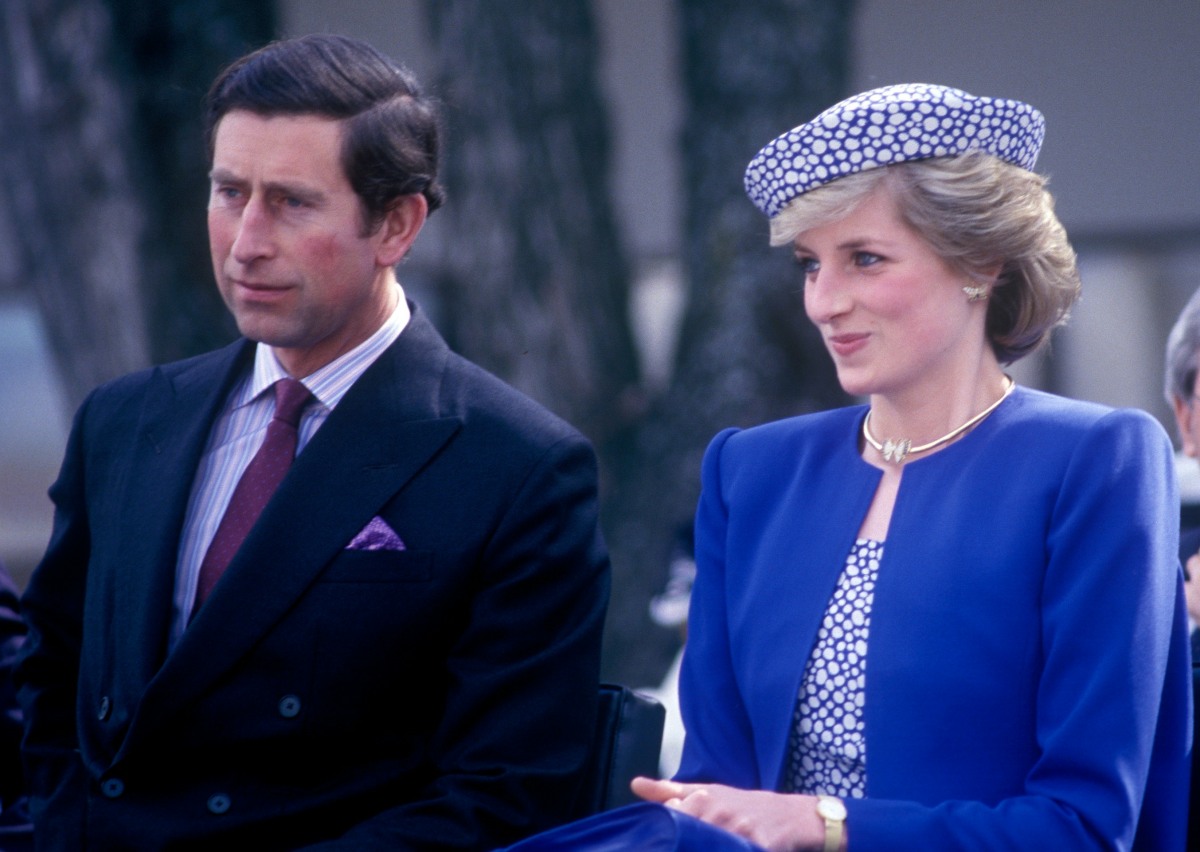 The other day, we heard that Prince Charles is making not-so-quiet moves to ensure that Princess Diana’s Panorama interview is never aired again. The Dyson Report came out last week and it showed what had been widely known for years. Martin Bashir forged documents and showed them to the Earl Spencer in an attempt to get the Earl Spencer to convince Diana to allow Bashir to interview her. Bashir also told Diana that her phone was being bugged (it was), that she was being spied on (she was), that Charles was banging Tiggy Legge-Bourke (hm) and that she shouldn’t trust her royal protection officers (eh). My argument is that all things can be true at once: Bashir fed into Diana’s paranoia, Diana had very good reasons to be paranoid, and Bashir was largely telling her things she had already believed. She also was hellbent on telling her story, which was what the Dyson Report said as well – if it hadn’t been Bashir, someone else would have interviewed her and she would have told much the same story.

Still, Prince William and Prince Charles are suddenly of the same mind about how Diana needs to be gaslighted and erased even in death. In his public statement, William argued that the Panorama interview should never air again. Charles’ people told the Mail on Sunday “there is a feeling that the BBC shouldn’t be showing any footage at all from the interview.” Clarence House also went to the Sun with some added context for why the BBC should just do what the future kings are telling them to do:

Prince Charles is furious that “lurid lies” from Panorama’s interview with Princess Diana took 27 years to finally be publicly corrected. The BBC has written to the Prince of Wales to apologise for Martin Bashir’s “deceitful” tactics in securing the interview and agreed to never show it again. Bashir’s underhand tactics included highly damaging and untrue claims that Charles was “in love” with William and Harry’s nanny Tiggy Legge-Bourke and that his valet was pushing to sell stories to newspapers.

A friend of the Prince of Wales said: “The narrative that came from that interview about Charles needs to be changed. He is privately furious that it has taken 27 years. The interview and allegations caused long-term damage to the future king and his household.”

“The interview and allegations caused long-term damage to the future king and his household.” Yes, it did. Because that’s what Diana wanted to do!! She wanted to tell her story and damage the future king because he gaslighted her, emotionally abused her, spied on her and mistreated her. Charles’ argument that the entire interview needs to be trashed is just so evil, and further proof that everything Diana said about him was completely accurate. And besides that, he’s trying to unring the bell and pretend that Diana never would have said any of that if not for Martin Bashir? Please. No one believes that, not even Chaz. This is all about the “future king” throwing his weight around in the media and trying to dictate and control his dead ex-wife. 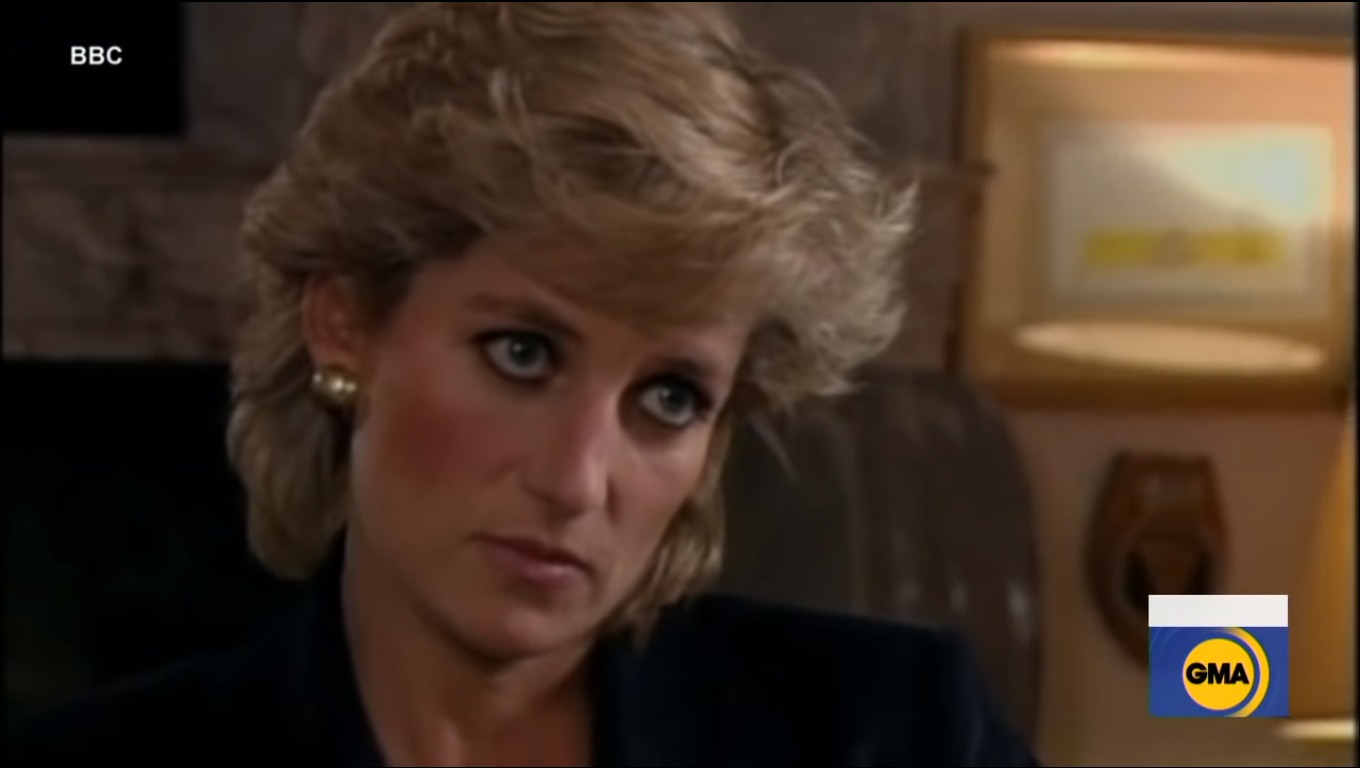 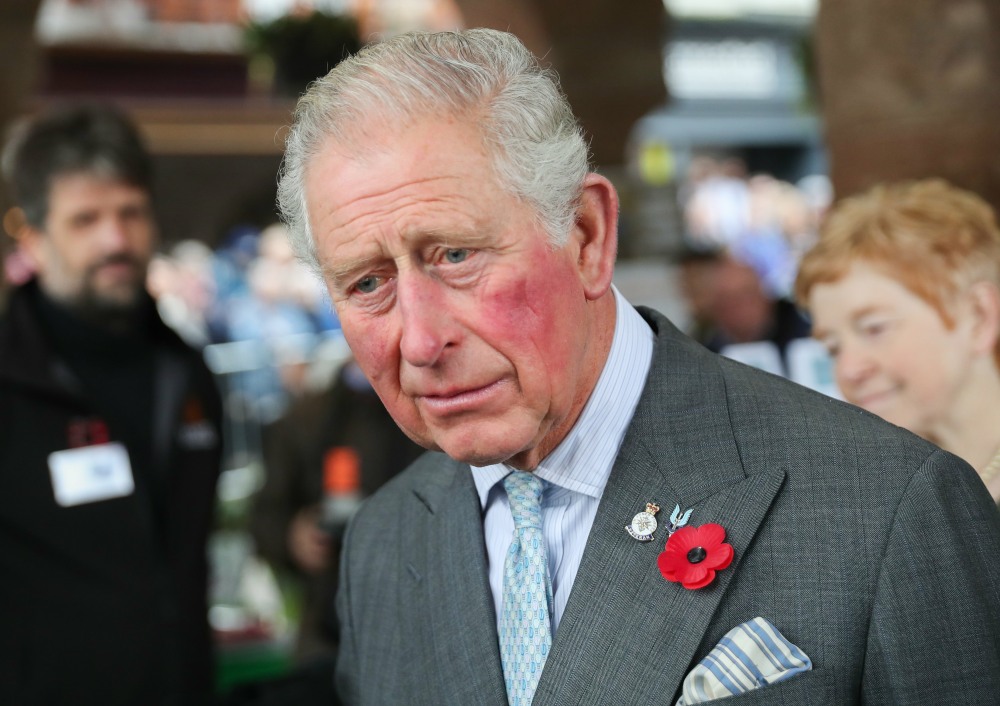