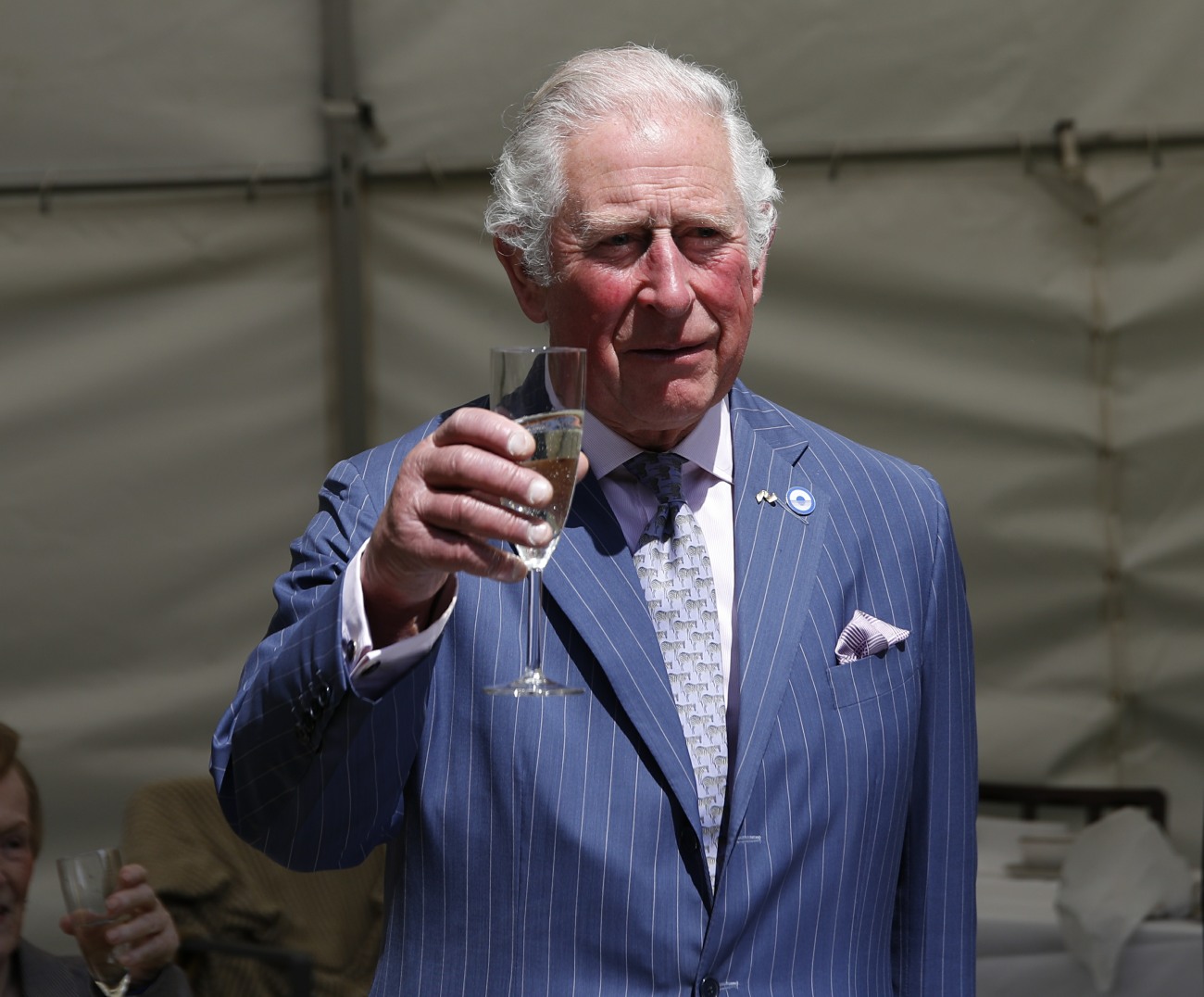 Prince Charles has been back at work this week, doing tons of events in Coventry and Clapham. He mostly seems to be doing the so-called “bread-and-butter” royal events, stuff like: hospital openings, greeting people at a local theatre, highlighting pub re-openings, checking in on restaurants and food service workers, that kind of thing. I’m including some of the photos in this post.

Charles has press and photographers with him, but from what I’ve seen, no reporter is shouting questions at him or asking him about Prince Harry and all of the assorted royal melodramas happening these days. Which has led to ledes like this, in the Daily Mirror: “Prince Charles laughed off son Prince Harry’s attacks as he struggled to drink a pint under his face mask on Thursday….Charles is yet to respond publicly to allegations made by Harry that he made him ‘suffer’ while growing up.” I wonder how long the British media will play that game? At the moment, Charles is publicly silent on Harry, but in private, his communications team won’t shut up about how Harry is hurting his family and attacking Charles and all of that:

Royally shocked. Prince Harry has continued to take aim at the British royal family since stepping back from his senior duties — and Prince Charles isn’t pleased. The Duke of Sussex, 36, discussed his childhood in his new docuseries, The Me You Can’t See, claiming his father, 72, didn’t understand why he and Meghan Markle “chose to put our mental health first” when they made their royal exit. According to royal expert Nick Bullen, Charles is “hurt” and “disappointed” by his youngest son’s comments.

“It appears nothing is off limits now,” the editor in chief of True Royal TV told Us Weekly exclusively on Wednesday, May 26. “[It’s sad] that their private family affairs are being aired in public yet again.”

Harry and the Suits alum, 39, announced their plans to step away from the spotlight in January 2020, relocating to California with their son, Archie, now 2, that March. Nearly one year later, Buckingham Palace confirmed the Sussexes would not be coming back as working members of the royal family. The couple detailed their decision further in a tell-all interview with CBS, with Harry alleging that his father had “stopped taking” his calls and had “literally cut [him] off financially” following his move stateside.

The revelations have come as a major surprise to Charles, who “is boiling with anger” over Harry’s stunts, per a source.

“[He] feels tortured by Harry with his constant digs. He wishes he’d just let it drop,” the insider explained. “The general consensus within the royal family is to ignore Harry’s behavior, to avoid fanning the flames, but Charles is finding it hard to hold back. He really wants to defend himself.”

I wonder, yet again, about the paper trail. Meghan made it clear in the Oprah interview that she sent emails and letters and we were definitely left with the impression that Meghan kept her own records. Imagine being in her position, and worrying about Harry losing his protection officers, and thinking about how the Windsors refused to give Archie protection too. That’s what I think about with all of these “Charles is so mad and he wants to correct the record” stories. Like, Charles was fine with his son, grandson and daughter-in-law having zero protection. Charles thought he was making a calculated risk that if he cut off their protection, they would come back. It blew up in his face and now he’s in ass-covering mode, only the actual receipts don’t help him. 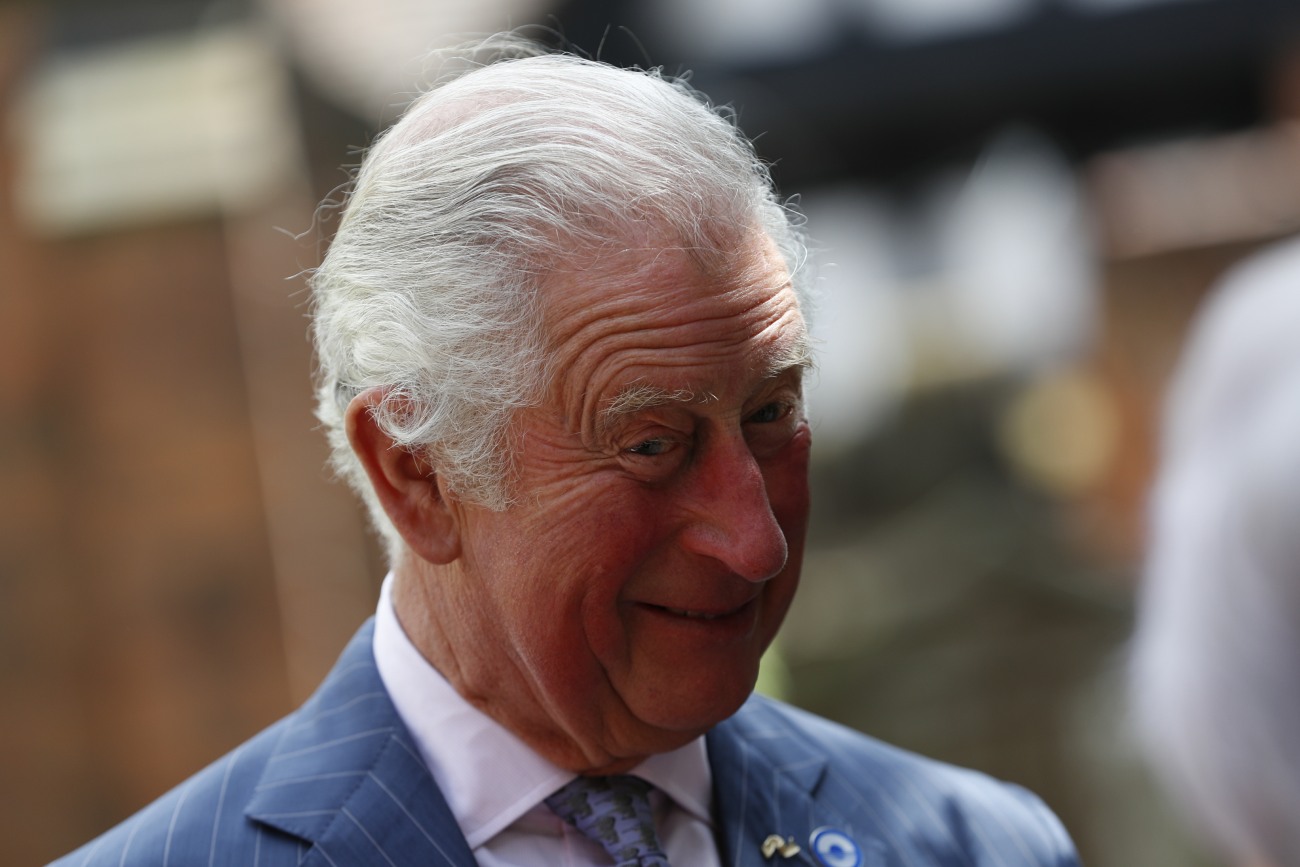 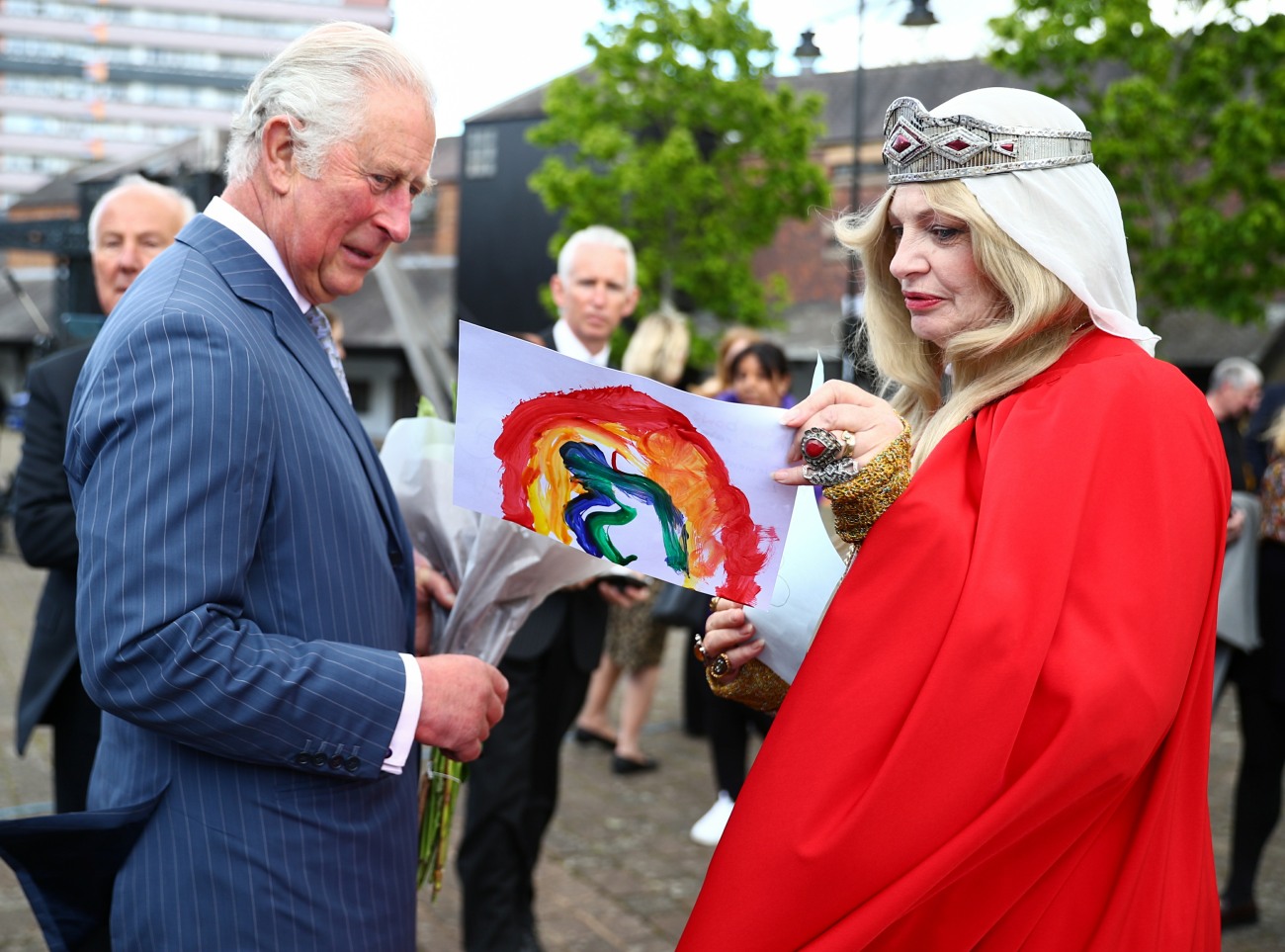