Angelina Jolie’s son Knox is friends with Jonny Lee Miller’s son, so it was a playdate? 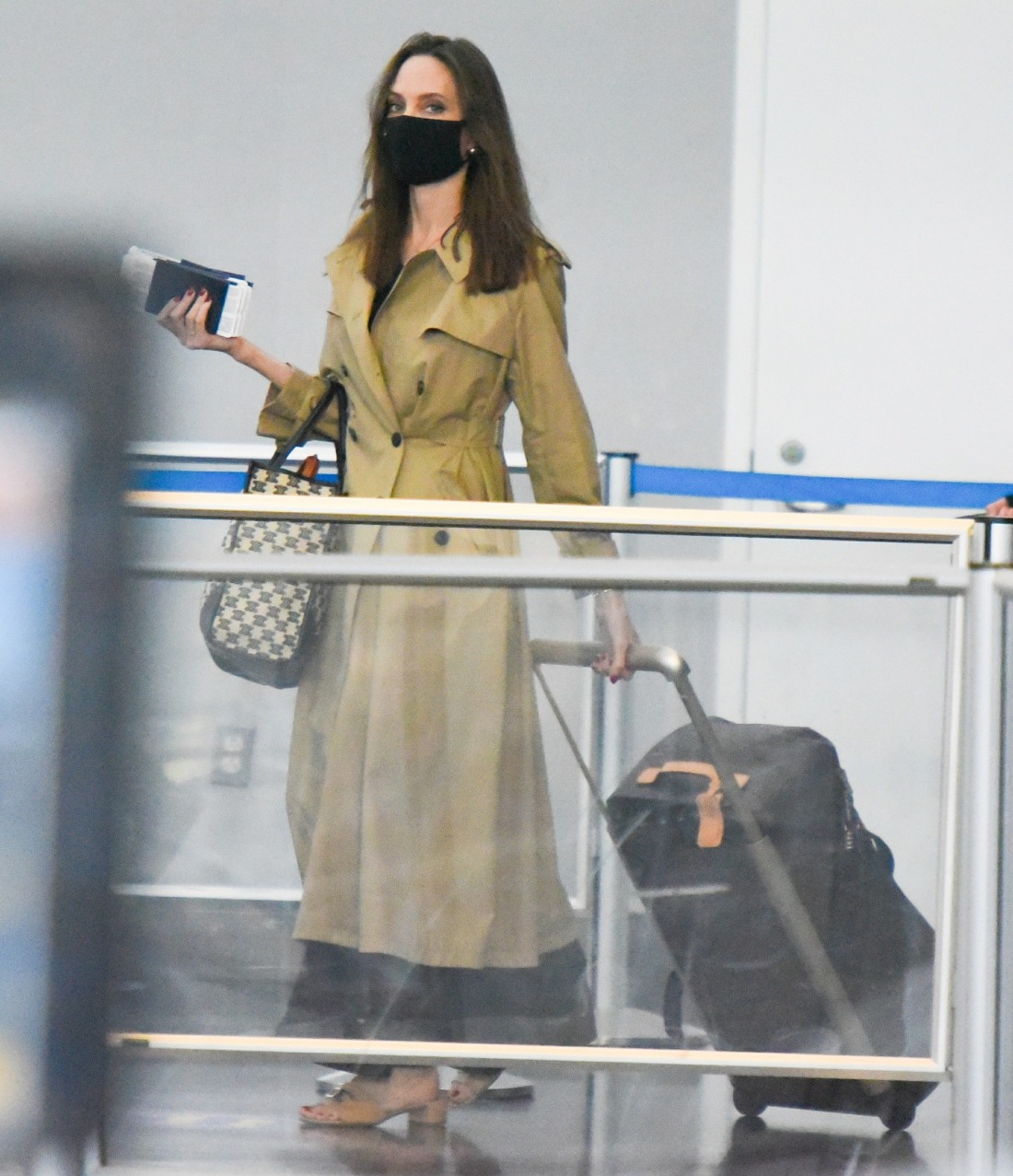 For my money, the story of the weekend was Angelina Jolie going over to her ex-husband’s apartment with a bottle of wine. I know people were like “wow, gossip in 2021 is decidedly vintage,” but Jonny Lee Miller and Angelina were in each other’s lives off-and-on for so many years that their story doesn’t feel like it’s part of just one era. Like, JLM and Angelina were a ‘90s story, an ‘00s story and now a ‘20s story. Admittedly, I don’t think they spent tons of time together in the ‘10s, but they were clearly checking in with each other and it’s not some Bennifer-style sh-t. “Sources” close to Angelina told People Magazine that the Jolie-Pitt kids have hung out with JLM’s son as well. Uh-huh.

Angelia Jolie and her brood recently enjoyed all that New York City has to offer. Earlier this week, the 46-year-old actress took part in a trip to the Big Apple with her six children – Maddox, 19, Pax, 17, Zahara, 16, Shiloh, 15, and 12-year-old twins Vivienne and Knox – whom she shares with ex-husband Brad Pitt.

“The kids are growing up and are so close,” a source tells PEOPLE. “They were out to museums and dinner with each other through the trip and had a nice time.”

During the getaway, Jolie was also spotted visiting the apartment building of her ex-husband, Jonny Lee Miller. The exes have remained good friends over the years. The source adds that Miller’s son and Knox are friends and that they were also there the night Jolie was spotted leaving Miller’s place.

The NYC outing between Jolie and her kids came about after she rang in her 46th birthday with them during a celebratory dinner at the Los Angeles restaurant TAO earlier this month.

“They had a great day celebrating at home, and the kids surprised her with a special dinner out,” a source previously told PEOPLE.

JLM’s son Buster is only six months younger than Knox and Vivienne, so I don’t know. Maybe Knox and Buster are friends and maybe Knox and Buster were having a playdate and Angelina just brought a bottle of wine for herself and Jonny? The thing is, Angelina was photographed all over the place in New York. Like, the NY Post was tracking her movements the entire time she was there. She didn’t turn up to JLM’s place with Knox. She was alone, with a bottle of wine. Was Knox already there? Hmmm. Why can’t we just believe that Angelina got some Vitamin D from her ex-husband, who is still very much a hot piece? 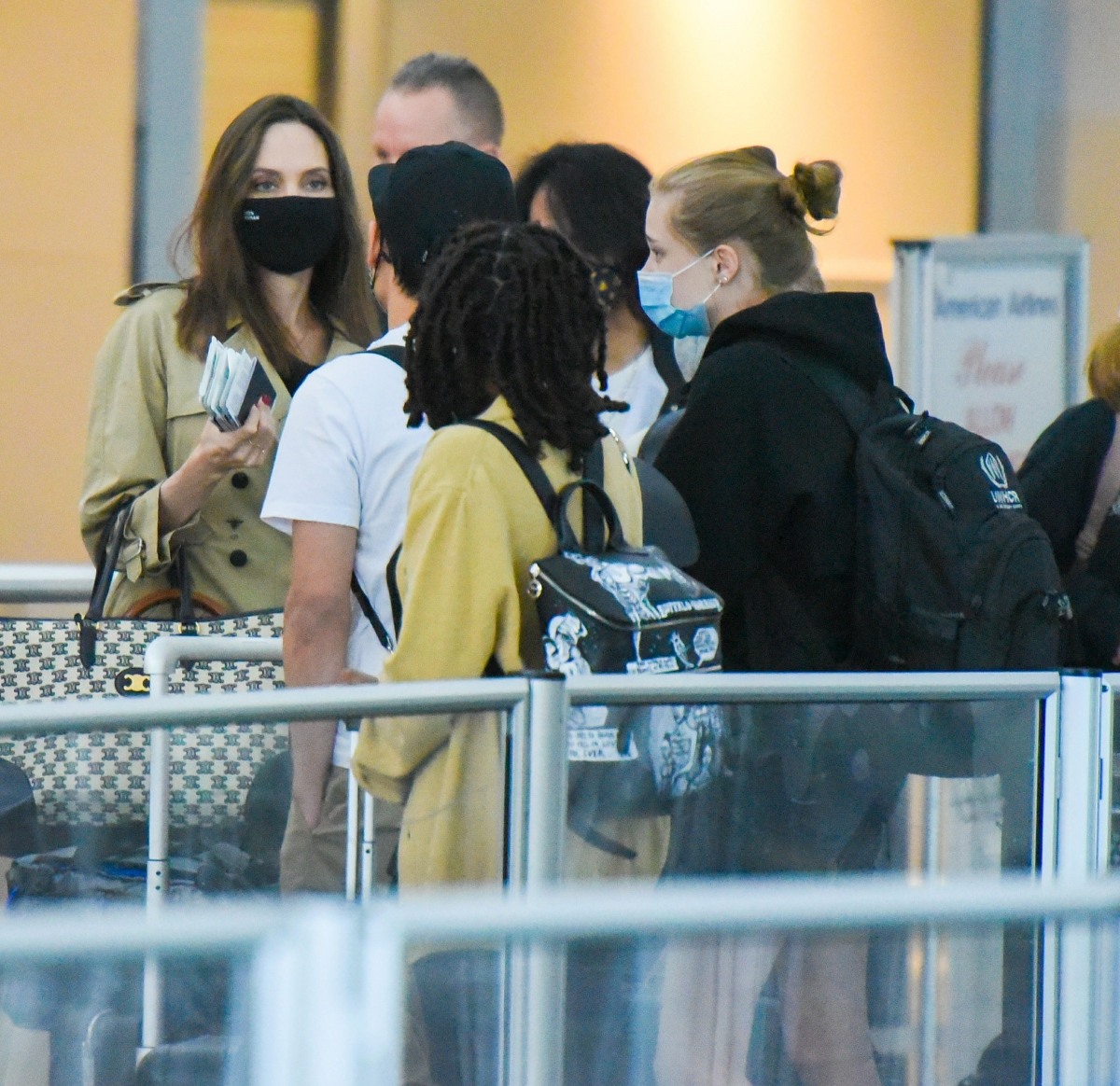 36 Responses to “Angelina Jolie’s son Knox is friends with Jonny Lee Miller’s son, so it was a playdate?”