Ben Affleck & Jennifer Lopez kissed on-camera… at Nobu, in front of her kids 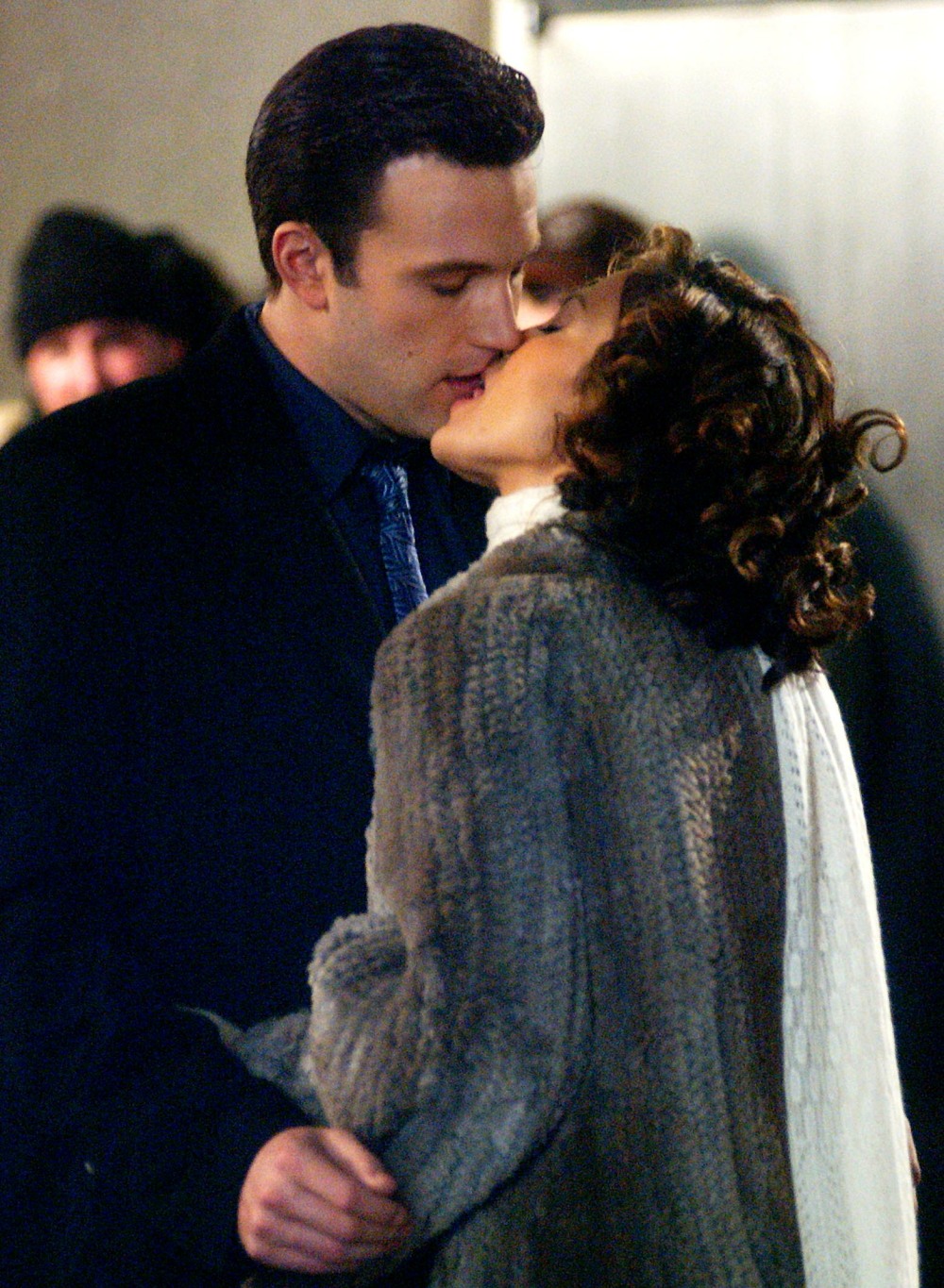 I don’t want to ruin this with a lot of talking and words, which is incidentally the exact vibe of Ben Affleck and Jennifer Lopez. These two are not having super-deep conversations, let’s be honest. I’m not saying they’re incapable of being deep or intellectual or anything, I’m just saying that their attraction is not on the intellectual level. They are hot for each other. They still have that spark for each other after eighteen years. This is the man who had flowers delivered to J.Lo on the red carpet of her premiere, a premiere she was attending with her then-husband Cris Judd. The heat they had for each other was enough to get them through roughly 16 months of drama and one magical “Jenny From the Block” music video. And they still have that HEAT.

So, yeah. Bennifer was seen kissing and canoodling at last! We’ve seen their post-coital energy (him: exhausted, happy and smoking; her: relaxed, happy and stretching) repeatedly and now we’re finally getting photos and videos of Bennifer Kissing. Apparently, these photos are from a dinner Bennifer had at Nobu on Sunday. It was J.Lo’s sister’s birthday, and Jen’s kids Max and Emme were there too. A source told People Magazine that it was a “a Sunday family dinner” and “Jen and Ben sat next to each other and were very affectionate. They held hands under the table.” As for Ben hanging out with Jen’s kids, sources told People that everyone “seemed comfortable together, the kids kept chatting with Ben. Ben seemed great. He was smiling and laughing. They ordered a lot of food to share. Ben had a Diet Coke.” Well at least he wasn’t knocking back beers, I guess. Now that I know Max and Emme were at the dinner, the kissing photos seem less hot and more… generally affectionate. Still, these two definitely have a major heatscore.

They’re so happy together, that’s all it matters. ❤️ pic.twitter.com/fuFcgbMZ1A

127 Responses to “Ben Affleck & Jennifer Lopez kissed on-camera… at Nobu, in front of her kids”