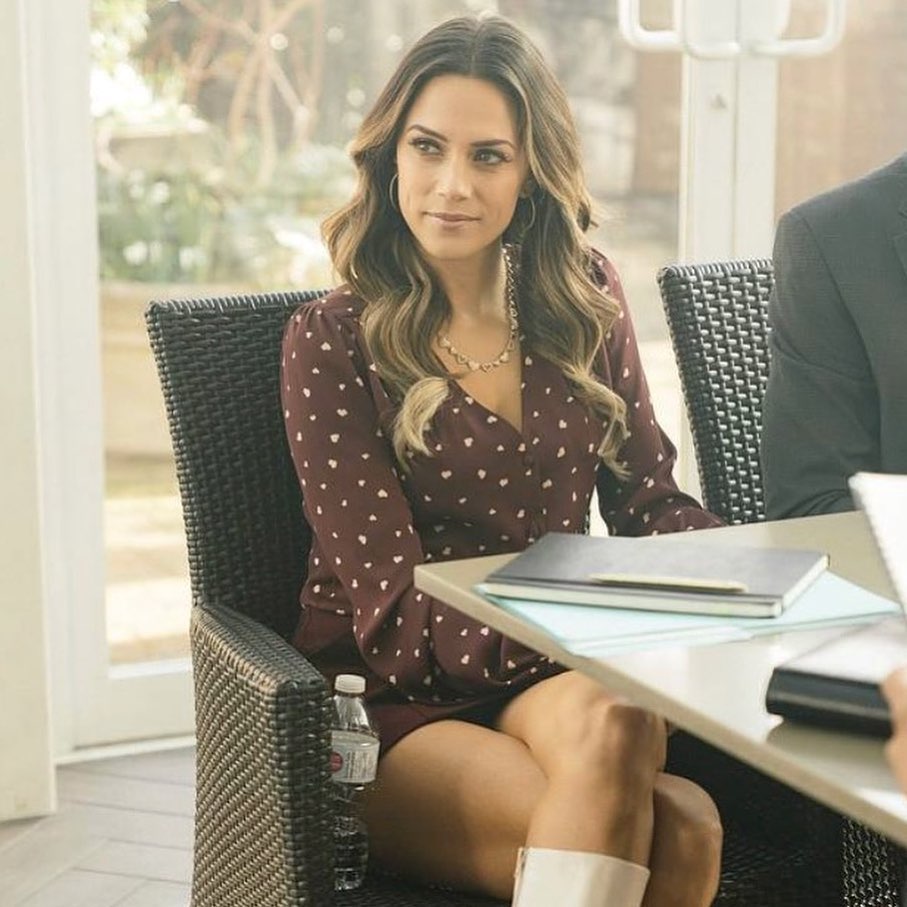 Jana Kramer continues to do the most to get attention and headlines post divorce. We’ve heard that she’s dating someone new, a former Bachelorette contestant named Graham Bunn whom she’s known for years. She hasn’t even been single two months yet. Now she’s talking about the fact that she sold her wedding ring and used the money to buy new furniture and an addition to her home. This is the second ring of Mike’s which Jana sold. She sold the first one he gave her during another split, in 2016. She also sold a diamond bracelet he gave her after they released a book about staying together and making their relationship work. That book came out in September just last year! Here’s what Jana said, thanks to People Magazine:

In response to a fan question on the June 13 episode of her Whine Down podcast, [Jana Kramer] revealed that she’d decided to renovate her home after her split from her estranged husband Mike Caussin – and paid for it by using the money from selling her wedding ring.

“I have redone pretty much my entire house…I sold my ring, and that money from the ring paid for the furniture and the new additions to the house,” she said.

“I debated. I’m like, ‘I’m going to sell this ring and then maybe buy myself something.’ Like a bag, or my divorce present. [But] I was like, ‘Honestly, what would make me happiest is to have new energy in the house.’ So I took that money and gave it to [interior designers],” she added.

“This was our house and we made memories here,” she said. “I needed to create a new space that felt like me and felt like mine. So now, I have someone over right now painting the bar room. I’m going to make it this really cool, girlie wine bar. So that’s helped me a lot.”

Kramer added that the ring was the second one from Caussin, 34, that she’s gotten rid of (the first being from their previous split in 2016).

“Cause the first ring I was like, ‘I will never put this back on my hand,'” she said. “He had re-proposed to me in Napa a few years ago with this new ring. I took every diamond he ever bought me and I sold them, because I didn’t want to look at them ever again.”

[Jana] became emotional as she recalled selling a diamond bracelet that Caussin had gifted her for the release of their book, The Good Fight: Wanting to Leave, Choosing to Stay, and the Powerful Practice for Loving Faithfully.

“I wanted to keep it so bad because it was such a f—— pretty bracelet, but it represented something that was not true. It was true that I worked very hard for the relationship, but to me it represented our book and it hurt me too much to keep that…”

She continued, “It was sad, but at the same time, they can be the most beautiful things in the world, but what they represented made them the ugliest things I’ve ever seen.”

Jana posted part of the segment where she talks about this to her Instagram stories. She got really emotional and you could tell she attaches meaning to the things Mike gave her. My split wasn’t as dramatic as Jana’s, but I kept all the jewelry my ex gave me. Some of it is nice and I still wear it! I even kept my engagement ring and wedding ring. They’re pretty and I appreciate that he got me nice things. It just never occurred to me to sell the jewelry he gave me and I don’t think I could get that much for it anyway. If Jana thinks there’s bad energy associated with both her jewelry and her house it was smart of her smart to refocus that and sell the diamonds to redo her environment. This is one of the more reasonable things I’ve heard from her. It’s not at the level of “I’m taking time to appreciate and love myself as a single person” yet though. S 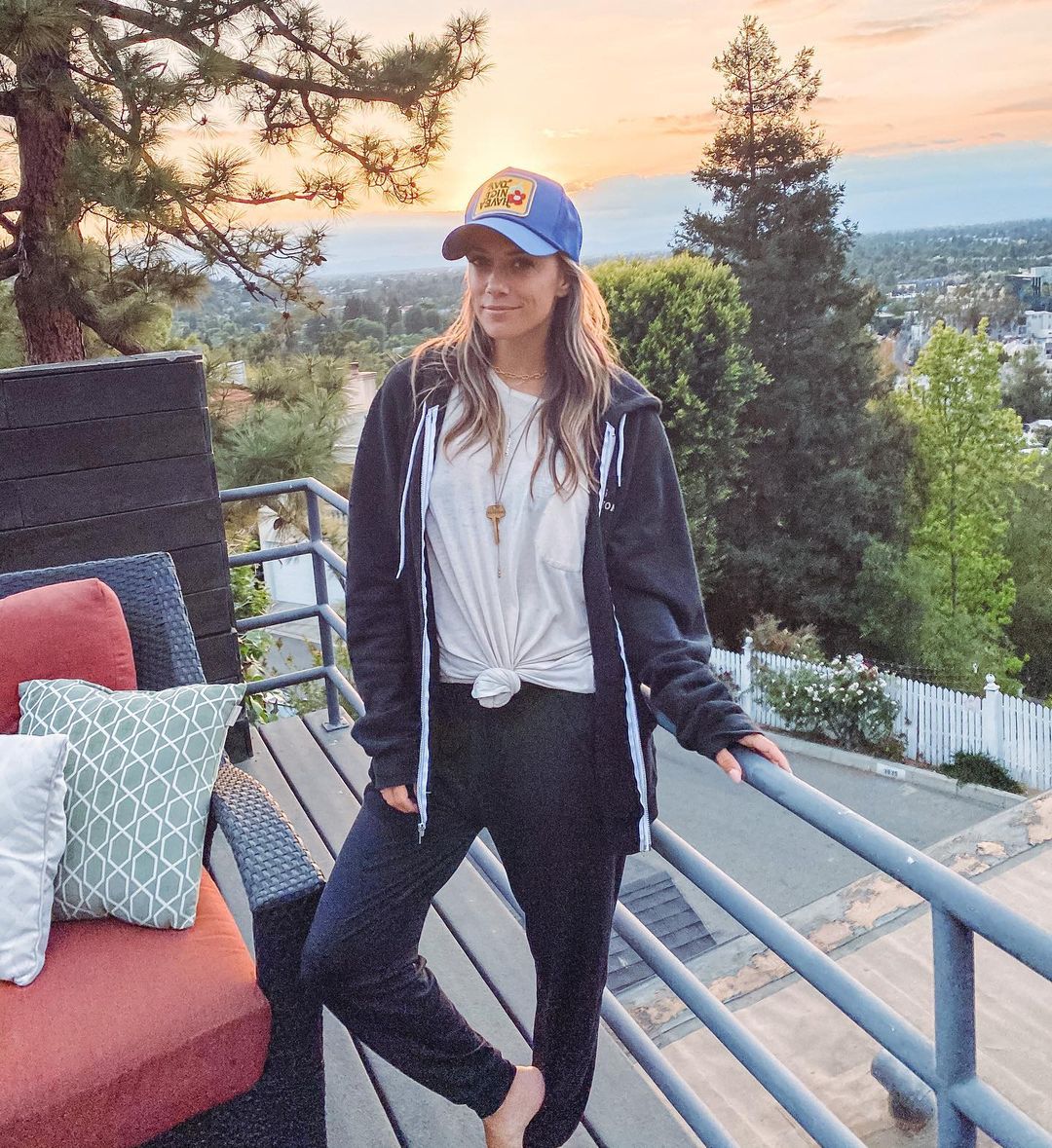 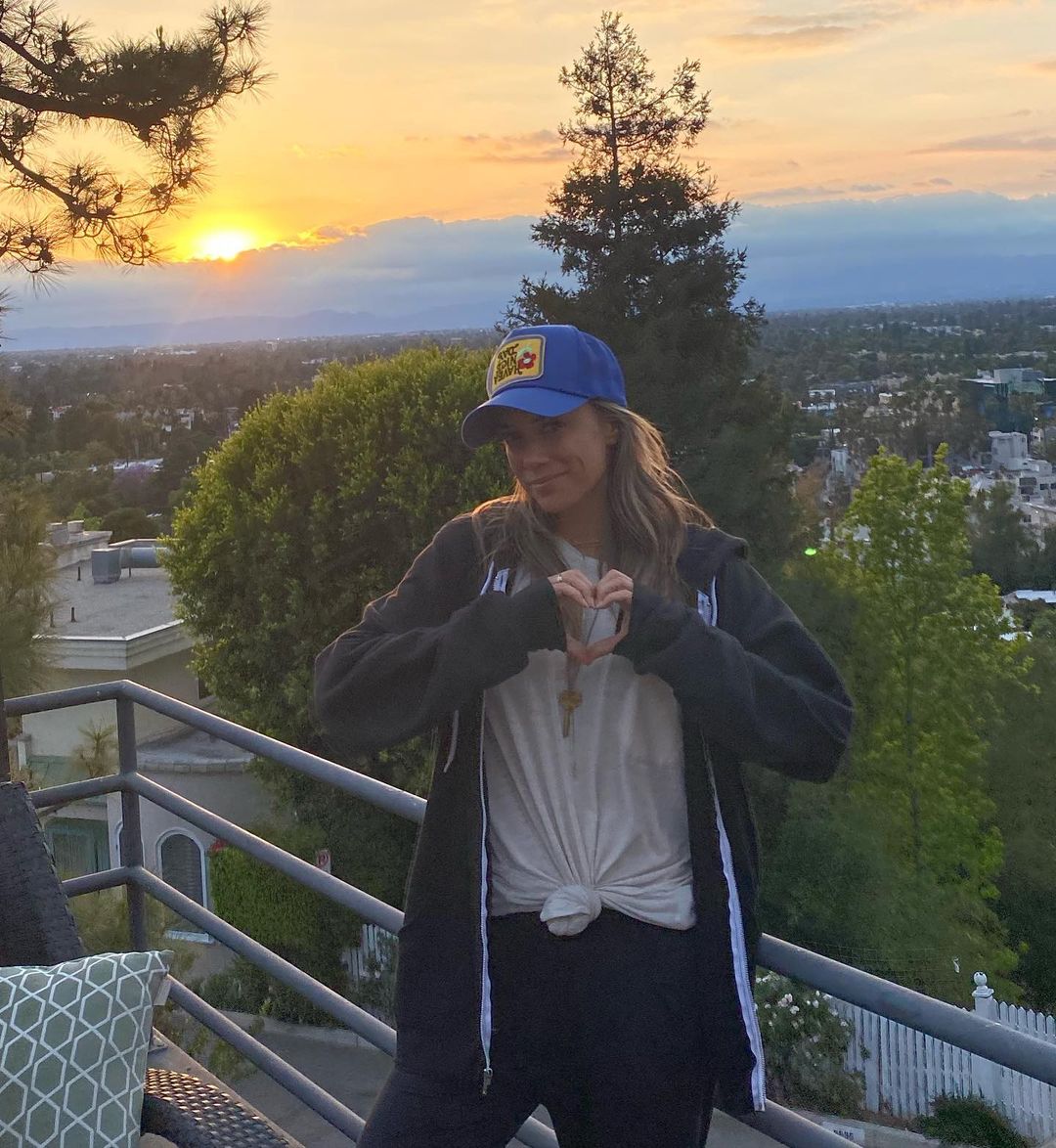