Irina Shayk & Kanye West are ‘cooling off,’ he invited her to PFW & she declined 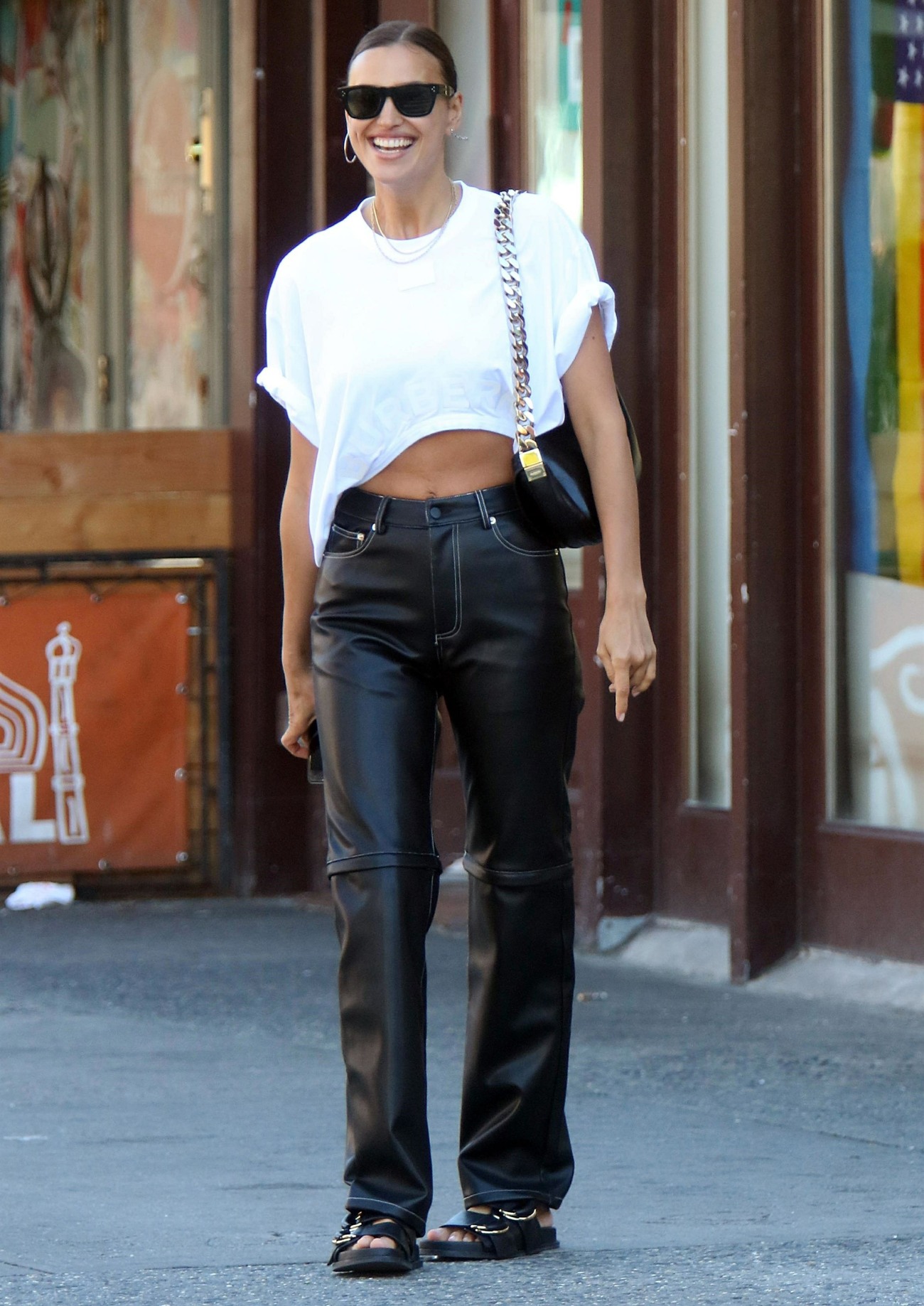 Deuxmoi kept saying that Kanye West and Irina Shayk were quietly dating for months this spring, but IrinYe didn’t officially become a thing until June. That’s when Irina joined Kanye in the South of France for what looked like a whirlwind romantic getaway for his birthday. There were tons of hype stories about the new romance and honestly, it didn’t sound like they even knew each other that well. We haven’t heard much about them in a few weeks… and now we know why. They are “cooling off,” according to sources.

Did their relationship only last “fourfiveseconds?” Sources tell Page Six that Kanye West asked Irina Shayk to go to Paris for a couture show with him, but the gorgeous model and mom turned him down.

“She likes him as a friend, but doesn’t want a relationship with him,” says our source, explaining that the stunner said no to the trip in order to avoid the headlines. “She doesn’t want the association that they are dating, which is what would have run in the press if she showed up [in Paris with him]. It would have been another month of news saying that they are dating.”

The pair were first spotted together in Provence, France, in June to celebrate West’s 44th birthday, drumming up a flurry of headlines that they were an item. The last time they were seen together was disembarking from a jet in the US after returning from the France trip.

Our source tells us, “She went to his birthday party as a friend. There were 50 other people there.”

The insider also says that Shayk — who has a 4-year-old daughter with Bradley Cooper — is happy being alone at the moment.

“She doesn’t want to be linked with anyone right now,” says the source. “She is happy being single.”

West was briefly in Paris last week to sit front row at the Balenciaga Fall 2021 Couture show on Wednesday, but he dramatically wore a cat mask that covered his entire head.

Yeah, sounds like Irina thought it was good fun a month ago but now she’s like “eh, I have better things to do than be at Kanye’s beck-and-call.” Notice that they make it sound like Kanye and Irina haven’t really seen each other or spoken to each other that much in the past month, yet he invited her to be his plus-one at a Paris Fashion Week show? Yeah, he was just looking for someone to be his stunt girlfriend anyway. Irina is too good for that! Please. Anyway, happy for Irina.

This was Kanye at the Balenciaga show last week, the one he wanted Irina to come to. 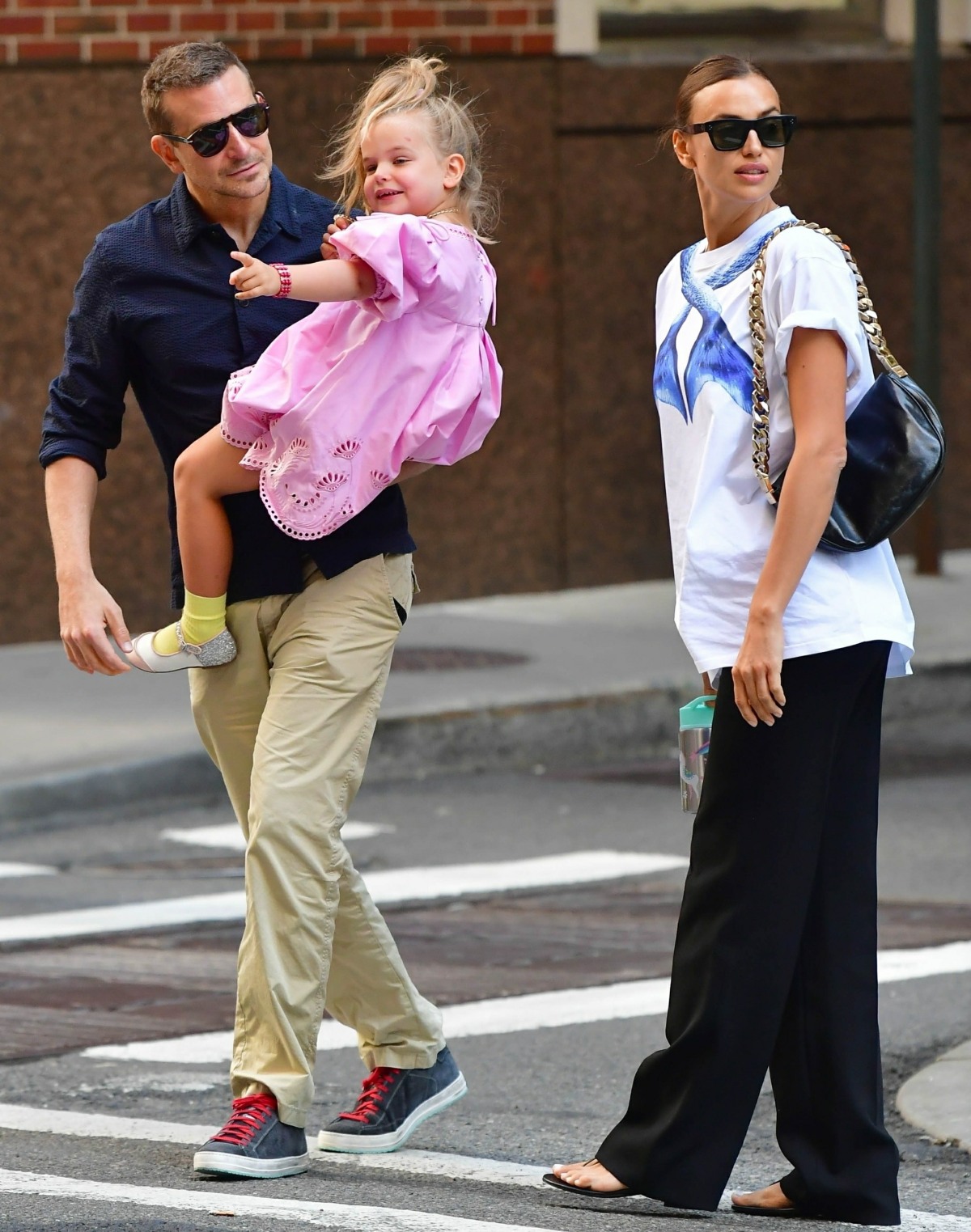 51 Responses to “Irina Shayk & Kanye West are ‘cooling off,’ he invited her to PFW & she declined”