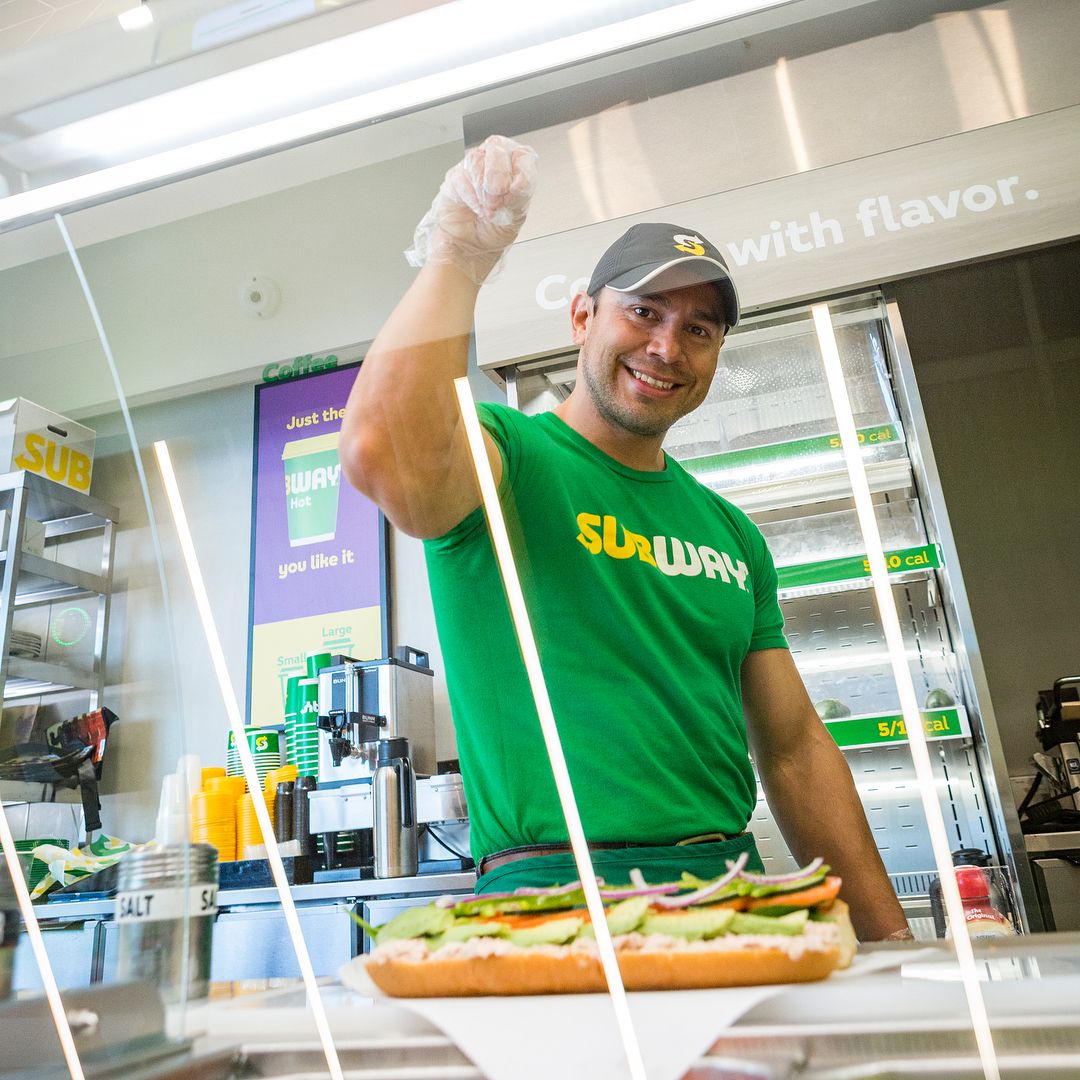 We’re on Inside Edition’s mailing list. They often send questionable stories like “Inside Edition Tracks Down Mystery Man Who Flew Hoverboard Over Times Square,” and “Dad Whose Windshield Was Bashed In With Baseball Bat As Kids Watched Speaks Out.” This time they absolutely delivered though. As you may recall, there’s a controversy over whether Subway’s tuna has actual tuna in it. Earlier this year they were sued in California because their tuna subs allegedly don’t contain real tuna or even fish. Then the NY Times ran an investigation in which they sent Subway’s tuna to a lab which found “no amplifiable tuna DNA” in the samples they were sent. The report from the lab used by the NYT concluded that it’s possible that the tuna is “so heavily processed that whatever we could pull out, we couldn’t make an identification.” Well Inside Edition hired their own lab which is experienced in testing fish DNA. They found tuna DNA in Subway tuna and the lab used by Inside Edition says that they’re experts in this and that it can be too tricky for other labs. Take that NY Times! You just got owned by Inside Edition. This is actually Inside Edition’s second test of Subway’s tuna, but I’m just hearing about their earlier test now. Here’s more and you can watch the segment here.

Recently, The New York Times published a story saying it had hired a lab to conduct its own tests of subway tuna sandwiches and found “no tuna DNA.” Following the report, Inside Edition decided it was time, once again, to conduct our own independent test.

Investigative producer Katie Taylor went to three subway locations in New Jersey. At each location, she purchased a plain tuna sandwich. Then she packed all three sandwiches on ice and shipped them overnight express to Applied Food Technologies in Alachua, Florida for testing.

The DNA results came back and showed that all three of the sandwiches tested by Inside Edition are really tuna.

LeeAnn Applewhite, Applied Food Technologies president, confirmed to Inside Edition that they did a DNA test and found tuna in all three of the sandwiches.

“And you found real tuna in all of the samples?” Inside Edition Chief Investigative Correspondent Lisa Guerrero asked Applewhite.

“That is correct. We did,” Applewhite said.

“Are you sure?” Guerrero asked.

The New York Times would not identify the lab they used, but told Inside Edition they stick by their reporting. Our expert suspects their lab doesn’t have the proper technology to extract DNA from tuna.

As mentioned in the excerpt, Inside Edition’s lab expert states that the NY Times’ lab probably “doesn’t have the proper technology to extract DNA from tuna.” The Times wouldn’t even identify the lab they used, so I trust Inside Edition. Given the quality of the Times’ reporting the past few years, that’s not a controversial take.

I had a tuna sub from Subway on Saturday night. I was traveling and staying in a small town without a lot of options. Their tuna is good! I love a good tuna sandwich and while it occurred to me that it’s not real tuna, it still tastes good and it’s not like it’s harmful to you. Now that I know it’s real tuna I’ll continue to eat it without a problem. I also won’t subscribe to the NYT anytime soon. 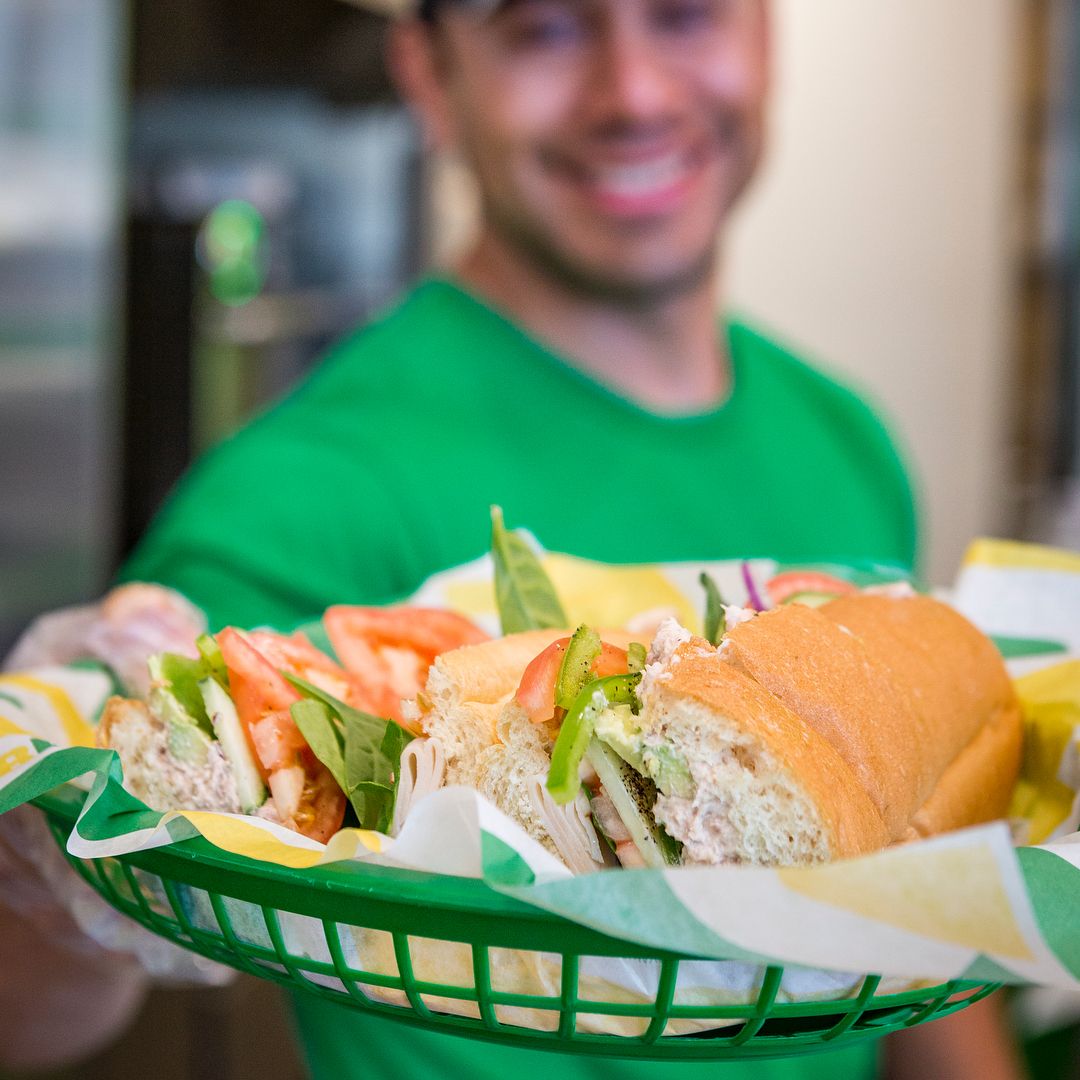 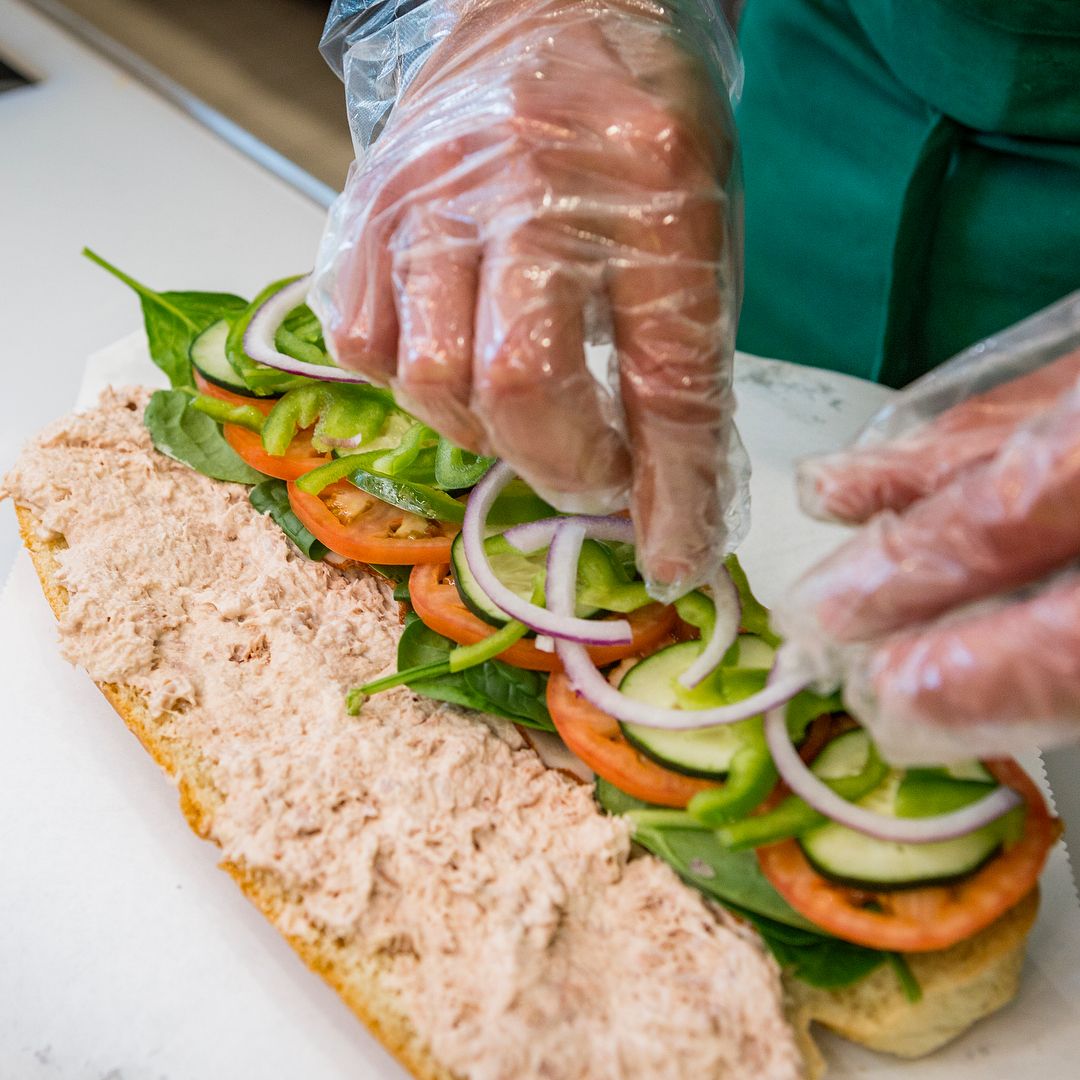 17 Responses to “Inside Edition: Subway’s tuna is real tuna, lab tests show it has tuna DNA”