Catt Sadler got coronavirus from her son, 20, calls it ‘his choice’ not to get the shot 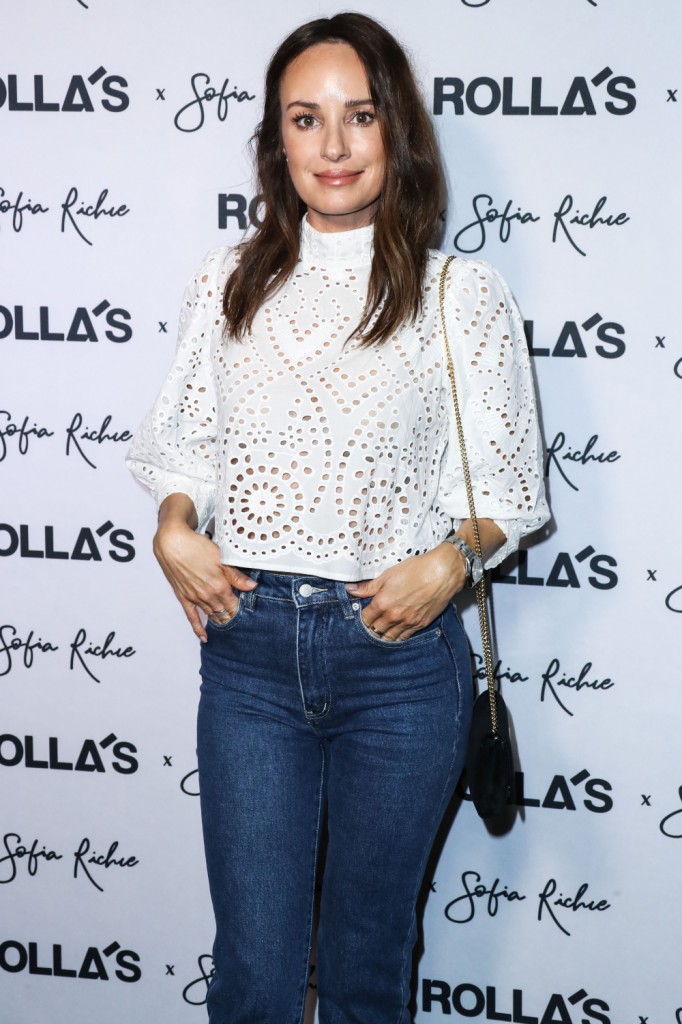 Last week, we heard that Catt Sadler came down with COVID-19. Catt is fully vaccinated but got much sicker than we’ve heard about from vaccinated people so far. At the time, all we knew is that Catt had been caring for a “sick relative.” Now we know that Catt was caring for her 20-year-old unvaccinated son who contracted the virus. She took as many precautions as she could, but since she was vaccinated, Catt thought she be fine. Now that she’s feeling better, she’s speaking out about about the importance of getting vaccinated. Although it doesn’t sound like she was ever able to convince her son, whom she said remains unvaccinated because, “it’s his personal choice.”

Catt Sadler is sharing an update on her condition after she contracted COVID-19 while fully vaccinated against the virus.

The entertainment reporter, 46, said Friday on her blog that she feels “the best I’ve felt all week.”

Sadler said she was diagnosed with the coronavirus on Tuesday after caring for her unvaccinated son, 20, who became ill over the July 4 weekend. She added that, while she tried to keep her distance, she was “his sole caregiver.”

As her symptoms were letting up on Friday, Sadler joined Katie Couric and E.R. physician Jeremy Faust on Instagram Live to discuss the virus and how people can encourage unvaccinated friends and family members to receive the shots.

“I think where the disconnect is… at first I was just so shocked because I thought ‘What? I’m vaccinated.’ I was exposed more than the average person, but I feel like there’s so many people out there who did the right thing and got vaccinated but are walking around with this false sense of security,” Sadler said.

Of her son, she added that “it’s his personal choice” to remain unvaccinated.

“I wish he would come to the other side,” she admitted. “I’ve spoken with a lot of my followers, mothers who say ‘I have the same issue, my grown kids are resisting.’ He’s just holding out, he’s been skeptical and then he gets sick. It’s not like I want to say I told you so, but it’s going through my mind.”

She also urged her followers to remember that, while getting vaccinated is a personal medical choice, it is one that has an impact on the greater community.

“When he got sick I said you have to remember this doesn’t just affect you…” she said. “Your choices really do have an effect on those around you. It’s not just about you. So, I would, I would ask people to remember that when they’re making up their minds.”

Sadler said earlier this week that her case is from the faster-spreading Delta variant that has become the dominant strain in the U.S.

“Delta is relentless and highly contagious and grabbed ahold of me even after getting vaccinated,” she said.

I don’t know how to respond to this. My kids signed up the first day they were eligible, so I never had to confront the issue of their not wanting it. Plus, mine are minors so I can also make that decision for them. I think if they had objected, I probably would’ve insisted, though. But if an adult child objected, what choice does a parent have? Catt said she caught a lot of heat for caring for her son once he got sick, as in “he got what he deserved.” She said she’d do it again and that any mother would. I can see her side. It would be hard for a mother to let her kid suffer, even if it is a result of their own idiocy. But I cannot believe this punk is still disputing vaccines even after he made his mother sick. And she said she’s heard from a lot of moms who have the same problem. I didn’t think the 20-somethings were an issue on vaccines. I am so tired of people staring at the devastation around them and thinking their BS “stance” is more important than preventing further pain. Christ, I am so tired of all of it.

Fortunately, Catt was vaccinated so she had some bad days, but she never had trouble breathing, she never went to a hospital, and she is recovering well. She said none of that would be possible without having been vaccinated. So vaccines are just as important now as they were when they first got rolled out. Please make sure you and yours are protected.

Side note: I thought this was so cool. I got a text this weekend telling me I could view my digital vaccination records. After I logged in, the site allowed me to download my records to my Apple Wallet (they also had a Google option). I have a vaxx card (in its handy sheath that CB recommended) in my lock box, but now I have it in a QR code right on my phone. 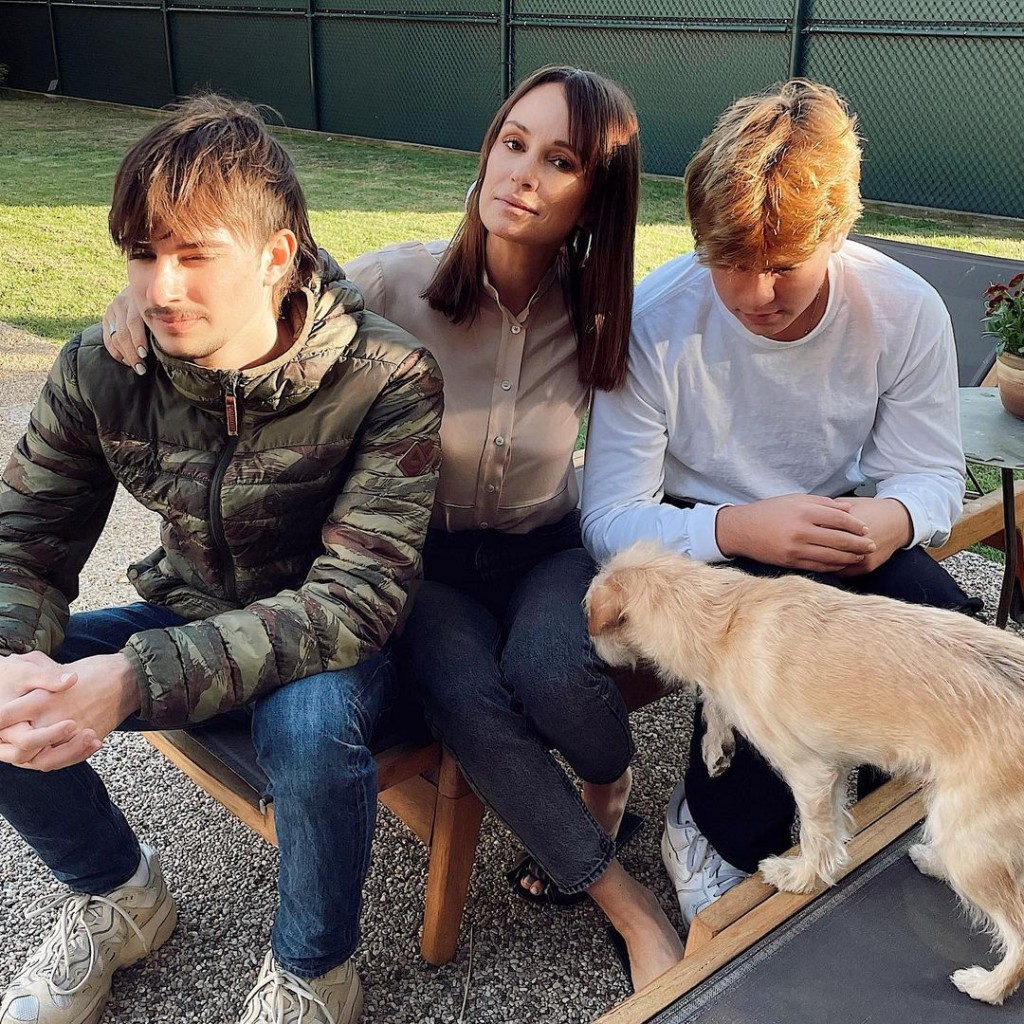 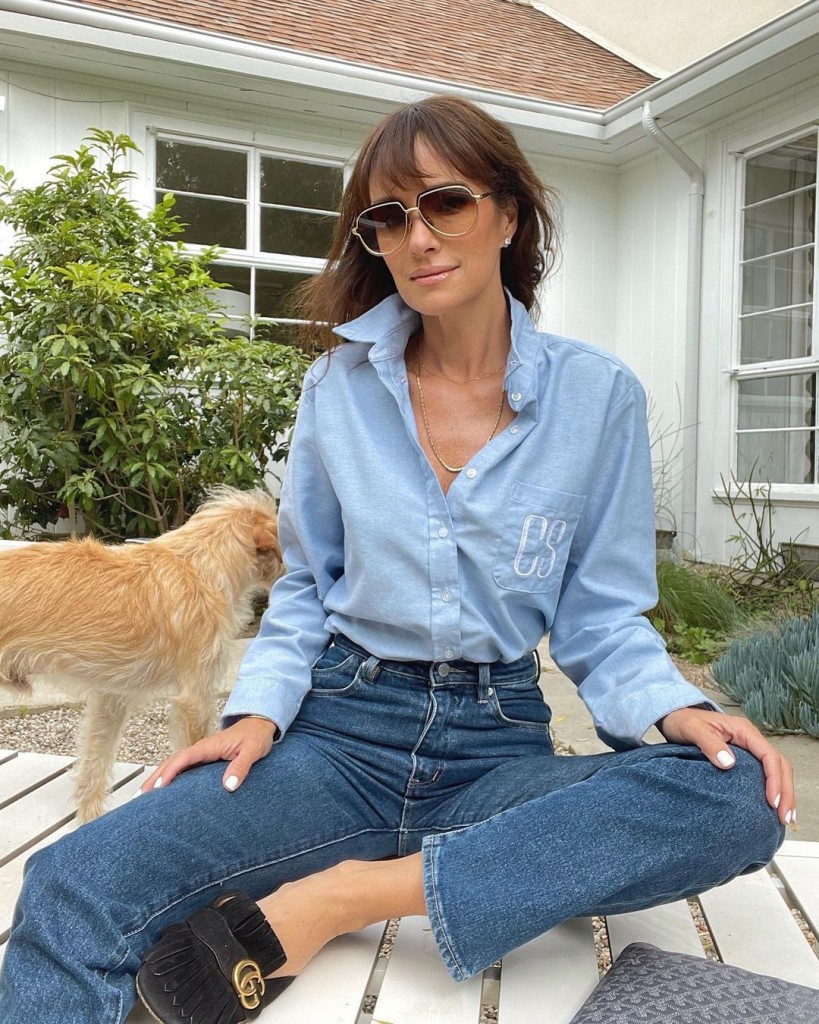 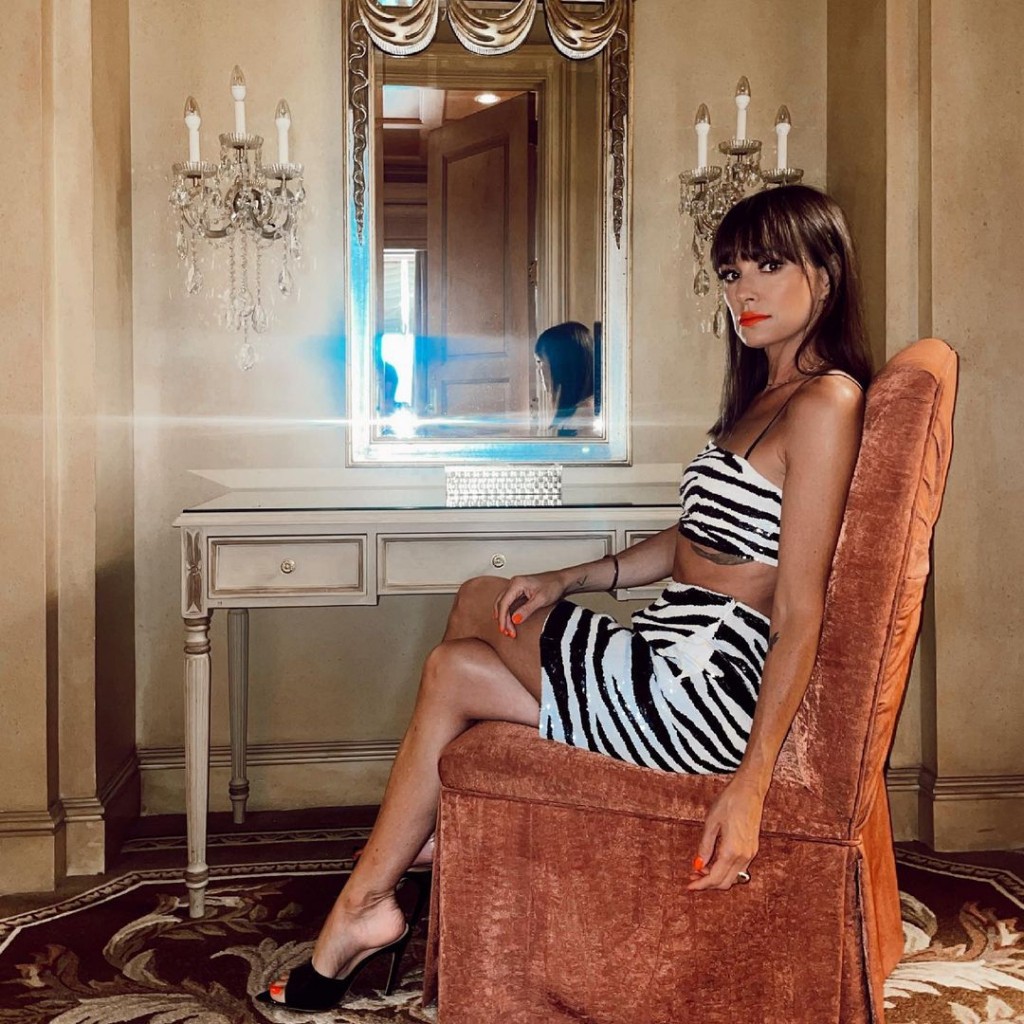 100 Responses to “Catt Sadler got coronavirus from her son, 20, calls it ‘his choice’ not to get the shot”